The Law of the Tongue: When Humans and Killer Whales Hunted Together

There’s a Killer Whale Museum in a place called Eden on the coast of New South Wales, Australia. On display is a skeleton some twenty-three-feet long named ‘Old Tom.’ And there’s teeth missing from the right-hand side of his upper jaw as if something like a rope tore them away.

They say this is evidence of a struggle between a killer whale at the top of the food chain, and two men in a row boat who thought they were invincible.

The Davidson Family hunted Baleen Whales in the mid-nineteenth century off an isolated beach in New South Wales, Australia. They went out in wooden longboats and paddled with oars as they closed in on monster whales seventy-five feet long, and weighing 19 tons when adults. 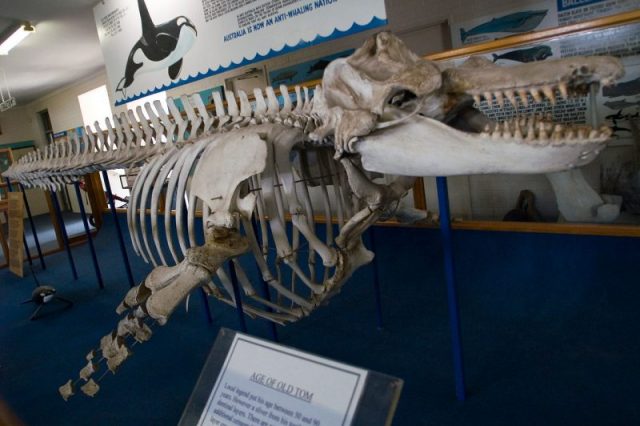 When they came close enough, they threw harpoons at them until the whales tired of swimming against the ropes and died. Their work was dangerous. Baleen Whales live as long as ninety years and are intelligent creatures with conscious thought. They could smash a wooden rowing boat with a single flick of their tail. 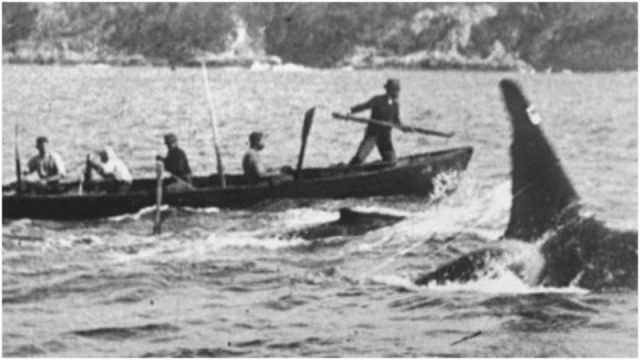 Old Tom swims alongside a whaling boat, flanking a whale calf: The boat is being towed by a harpooned whale (not visible here).

According to Scientific American, the Davidson Family became angry during the first winter when the mighty Orca, or killer whales, arrived in numbers and surrounded their quarry splashing giant tails. However, they changed their minds when the Yuin people living there explained they had been hunting Baleen Whales with the Orca for over 10,000 years. 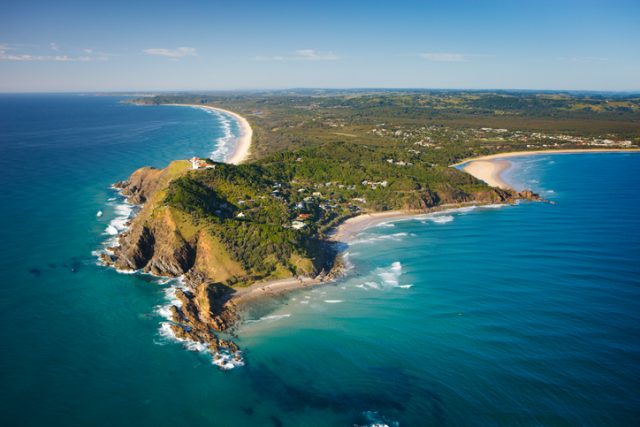 There’s a persistent legend that the Orcas learned to shepherd Baleen Whales into sheltered Twofold Bay and hold them there for the Davidson Family to hunt. Then a particular Killer Whale would announce the chase with a mighty splashing of his tail and by leaping out the water. They named the twenty-three-foot, six-ton monster Old Tom, Sydney Morning Herald reported.

After the fishermen killed a Baleen Whale, they tied it to their boat. Then the Orcas came to claim their prize by feasting on the giant tongue and lips. 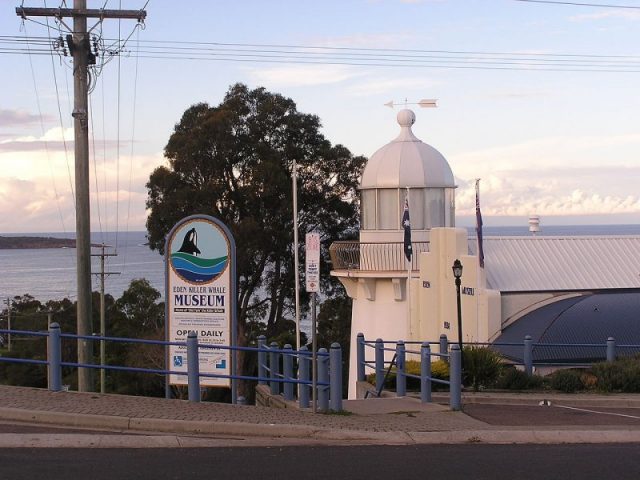 Killer whale museum at Eden. Photo by Matilda CC BY 3.0

The fishermen would then harvest the blubber and bones, which were what the Davidson family really wanted in the first place. Thus was born the immutable Law of the Tongue as they called it, perhaps the most amazing ocean tale ever. This arrangement continued across three generations. The Killer Whales chased the sharks away, while the humans released their marine partners caught in fishing nets.

Now there was a farmer, John Logan, who lived nearby but was not part of this arrangement. He went fishing with George Davidson and they killed a small Baleen Whale, which Logan insisted was not large enough to share. They fought with Big Tom so hard the harpoon rope ripped out his teeth from the right-hand side of his upper jaw. 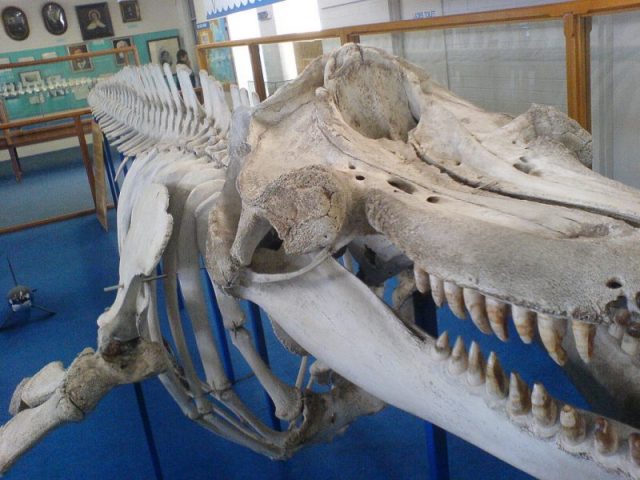 Now the Orca could not survive without a full set of teeth. When George Davidson protested, the farmer would not listen. Although his daughter heard him saying, “Oh God what have I done?” Old Tom’s lifeless body washed onto the shore a few months later. The other Orcas swam away and became victims of Norwegian whalers. 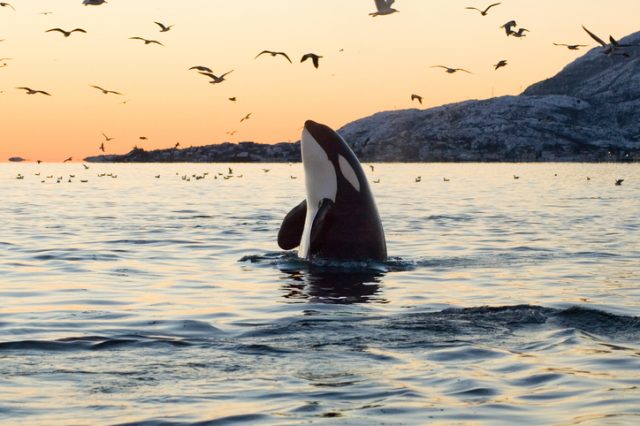 The document shares how on one particular hunt, “Davidson threw a painter (anchor rope) over the bow of his boat. It was immediately grasped by two killers. They took the rope tandem fashion with a half hitch around the shoulder and started for the quarry, overtaking the opposition. They had in their mouths 60 fathoms of two-inch coir.”

Read another story from us: Amazing Story of a Seven-Year-Old who Survived Niagara Falls

Truth can be stranger than fiction, and this time it is. Why else would Old Tom and George be hunting together in a photo, barely six feet apart? And why would the Killer Whale Museum have a skeleton with missing teeth if this were not true?