From Fish Sauce to Fish Sticks: How did Ketchup Become so Universally Popular?

History has a way of repeating itself and people never seem to learn. A spat over tariffs for tea from China started the American Revolution. Now The Conversation news site reports the European Union is targeting American Ketchup in the latest round of trade wars.

They figure the rich tomato sauce is about as American as you can get. However, it is also partly the intellectual property of China. Sounds confusing but the story gets even more intriguing.

The history of ketchup began a long time ago when there were no refrigerators, although this sounds unimaginable. The people ate their meat, and fish and chickens as soon as possible, while they still tasted fresh. 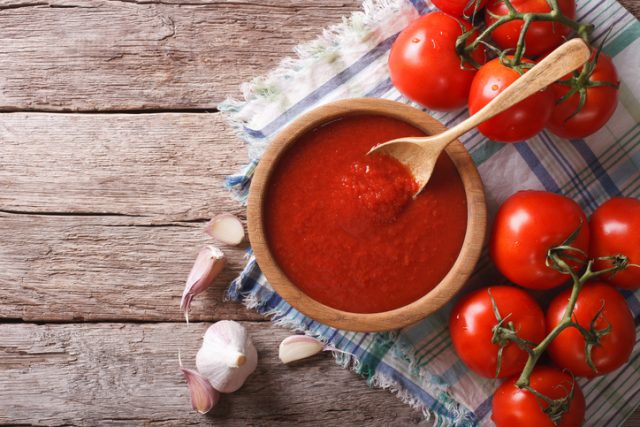 Even so, they needed to disguise the consequences of hot climates and so the idea of pour-over sauce was born. But hold your horses, there is a way to go to ketchup because the Aztecs in North America were keeping their tomatoes a secret. 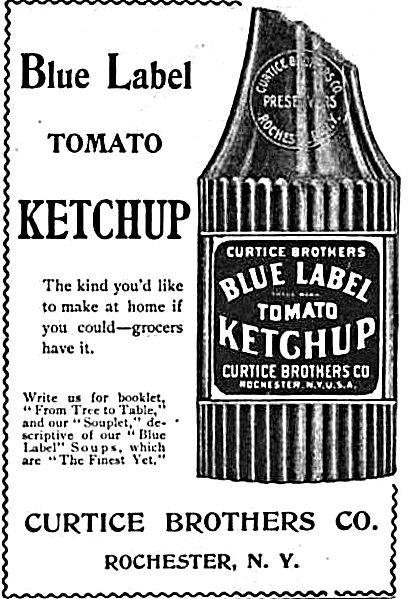 National Geographic believes the trail began in southeastern China, where they made a sauce named Kê-Tsiap from fermented fish. Perhaps this tasted marginally better than yesterday’s chicken if they got past the fishy smell. The British were adept at stealing other people’s ideas, so they loaded a consignment on a ship in the late 17th century, and brought it back to England. 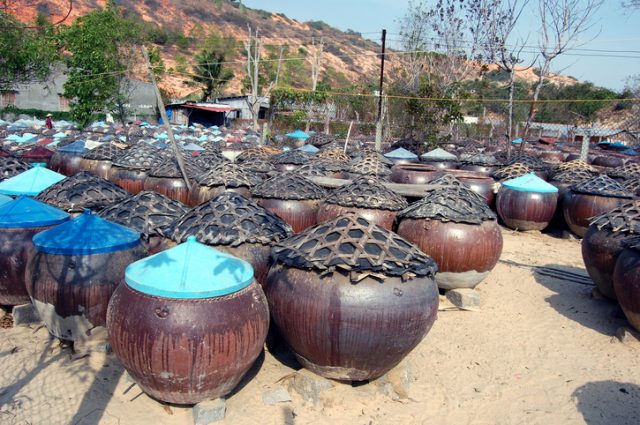 The people there liked the thin dark sauce so much they poured it over meat and fish and added it to soups and sauces. They used ingredients like mushrooms, walnuts, oysters, and anchovies to duplicate it, and created a flavor like Worcester Sauce. In fact, they probably came close to inventing it. Then the drumroll for ketchup sounded when the Spanish colonized America and brought the Aztec tomato plants back to Europe. 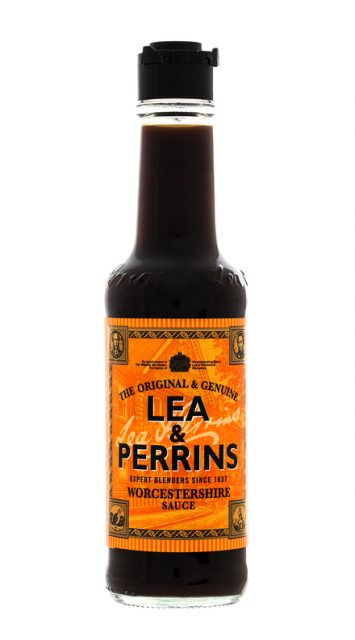 Back in the States settlers were discovering tomatoes, and finding ways to enrich their soups and stews. The breakthrough came when scientist and horticulturalist James Mease entered the culinary center stage with a sauce he concocted from tomato pulp, brandy, and spices. 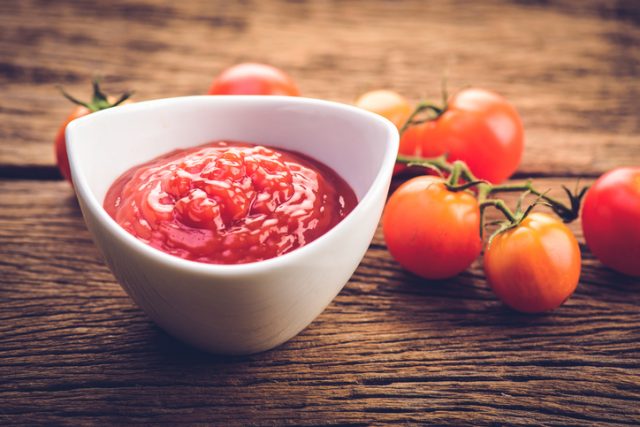 More than 650 million bottles of Heinz Tomato Ketchup are sold around the world each year.

The big ketchup moment was when people discovered it stayed fresh for a year, presumably thanks to the brandy. This was great because the tomato-growing season was short. However, not everybody made it as well as James Mease. A French master-chef called another ketchup “filthy, decomposed and putrid” in 1866 because of mold and bacteria he found.

Ketchup might have vanished forever after manufacturers started adding coal tar, sodium benzoate, and other chemicals to preserve it. Then noteworthy chemist Dr. Harvey Washington Wiley convinced Henry J. Heinz to leave the chemicals out of his ketchup, as part of a campaign to encourage healthy eating, in 1876.

Their secret recipe used red, ripe tomatoes containing the preservative pectin, and added buckets more vinegar to the pot to create the unique spicy flavor. They advertised it as “blessed relief for mother and the other women in the household,” according to China Daily. 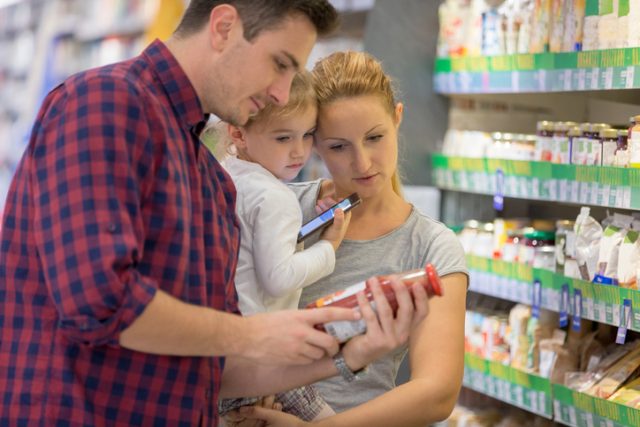 The Heinz recipe was created as part of a campaign to encourage healthy eating.

The Conversation website describes how “Ketchup took on a uniquely American character and began its career as not only a universal condiment, but a mass-produced brand-name article of trade that could last indefinitely on the shelf, be shipped around the world and used in ways never imagined by its creators.” 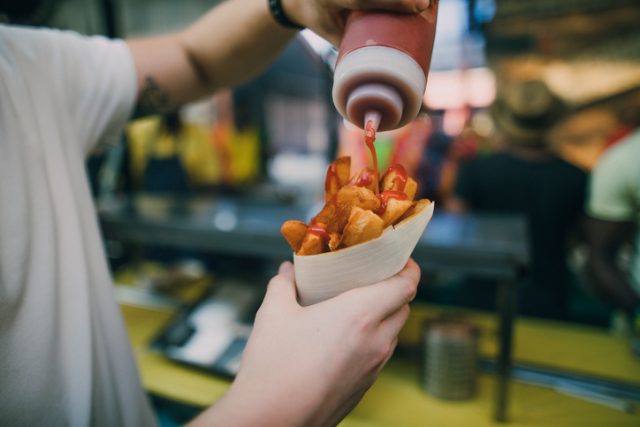 Ketchup can be used as a condiment, or as a base for other sauces and dressings.

It claims that 97 percent of Americans have a bottle in the house, while people around the world try to copy it with local fruit, including bananas in the Philippines. Even people in China use ketchup as the basis for sweet and sour chicken. We finally figured out why the European Union is having a go against American ketchup.

Read another story from us: Candy Wars: Did M&M’s Steal their Concept from Smarties?

Forbes revealed the American President pours ketchup all over his steaks, done so well they “would rock the plate” in his own words. Move over Boston Tea Party, the Ketchup War has arrived, but the struggle has just begun!