The Remarkable Turnspit Dog, a Breed Specially Designed to Help in the Kitchen

In the hit cartoon show The Flintstones, we often saw prehistoric animals replacing the functions of traditional appliances. Whether it was an octopus for the dishwasher, a wooly mammoth for the shower or a stegosaurus for the food processor, prehistoric man was able to enjoy the comforts of our modern life, all without electricity.

While we might chuckle at such on-screen antics, few people would consider using actual animals to assist in cooking. However, in the 16th century, there did exist a breed of dog whose whole job was to assist with cooking meat.

The fact was, roasting beef on a spit would take a lot of time when done by hand. It could take several hours before the meat was finished. Without the use of dogs, the task would fall to human hands. 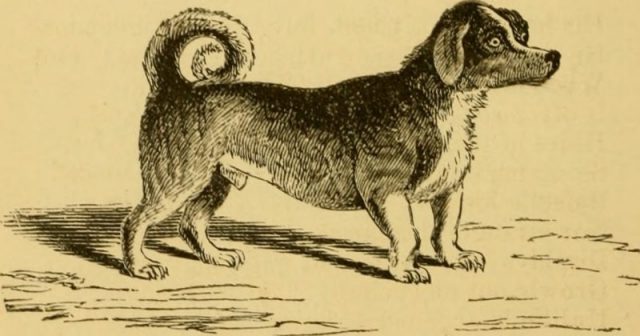 Known as the turnspit dog, this little hound’s job was to trot in a wheel that was attached to a spit. This would allow for the meat to cook evenly, while the chef was able to attend to other demands of preparing the meal.

These dogs, which were thought to be a breed of spaniel, would work in pairs. With a large wheel wired to the spit, a turnspit dog would run in place, causing the wheel to spin, and in turn causing the spit to turn with it. Yet, the task would be demanding for a dog to do all by it’s lonesome. After a certain amount of time, the first dog would be relieved and the other would take its place. 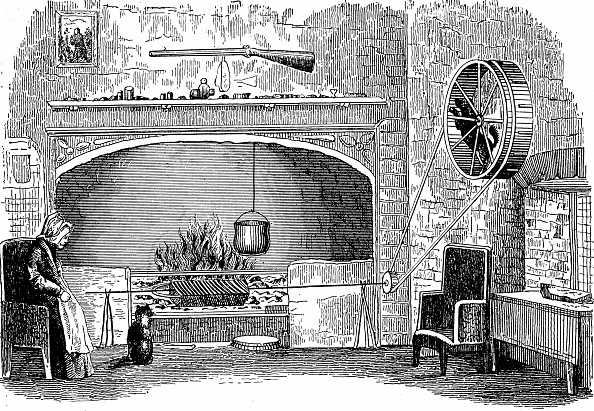 Turnspit dog at work. These short-legged dogs were bred especially to work in wheels turning cooking spits. By 1800 the breed had almost disappeared. Wood engraving c.1880. Photo by: Photo 12/UIG via Getty Images

This ensured that both animals would not be overtaxed in the process of doing their work. Even if the chef didn’t relieve the dogs, if a certain amount of time passed without the dog being ordered to switch out, it would hop out of its wheel, allowing for the other to replace it.

The popularity of the breed came from the British predilection for roasting their meat on an open fire, as opposed to using an oven. While they were dogs bred specifically for the task, few chefs looked at them as little more than tools. Sometimes they were brought to church by their owners, so they could be used as foot warmers on a chilly Sunday morning. 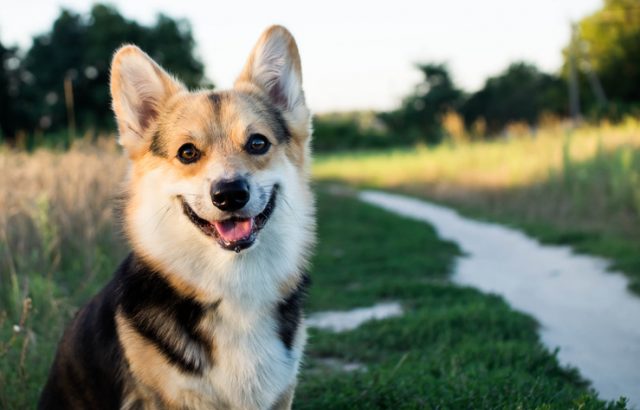 The turnspit dog is believed to have been a Welsh corgi.

These animals would be used for quite some time, until the development of the roasting jack. These devices were more efficient than turnspit dogs, primarily because they turned the meat as the hot air moved up through the chimney. The roasting jack cooked meat better because it turned with the heat, revolving at a consistent speed, which would lead to even cooking every time.

Over time, the turnspit dog would begin to phase out, as more and more people were able to afford roasting jacks. Eventually, those who owned turnspit dogs were looked down upon, as they were considered to be of low-class.

The breed, no longer having any real purpose, would eventually go extinct. The turnspit dog had been specifically bred for the purpose of making cooking easier. Now, without that need, there was no reason to continue breeding the animal. 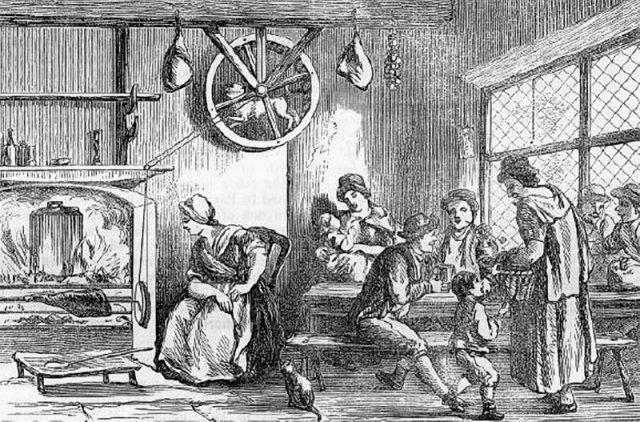 Illustration, taken from Remarks on a Tour to North and South Wales, published in 1800, showing a dog at work.

There remains one single stuffed turnspit dog on display in the Abergavenny Museum. This dog, named Whiskey, was preserved and stuffed perhaps by a first-time taxidermist. Between Whiskey and a few sparse drawings here and there, we can put together an idea of what these dogs used to look like.

Read another story from us: The Order of the Pug – Secret Society whose Members Wore Dog Collars

While the endless march of time claimed these little hounds, they served a valuable role in society for chefs who were looking to serve large roasts of beef or boar. Like many wonderful dog breeds, they helped mankind advance society forward, serving as best they could, asking for nothing but giving the gift of well-cooked meat.

« From Fish Sauce to Fish Sticks: How did Ketchup Become so Universally Popular?
The Bizarre Journey of Napoleon Bonaparte’s Penis »