Columbo – Peter Falk’s Artificial Eye and Rejection from the CIA

When Peter Falk passed away in 2011, the focus was naturally on his most famous role: Columbo. The premise of a shabby-looking, seemingly absent-minded detective who in reality was a tack-sharp hunter of wealthy killers, was ground-breaking and made him into a household name.

For Falk, the role was a blessing but he had his regrets over the experience. In a 1996 interview for the newspaper Libération and covered by the New York Post, he discussed his experimental work with director John Cassavetes, remarking “It did me good to meet him, I was beginning to become a cynical actor” and “I’d surely be a better actor today if I hadn’t played Columbo all these years.” 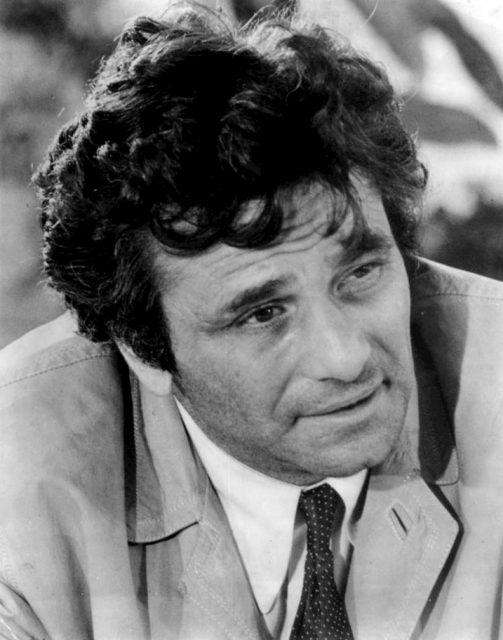 This isn’t to say Falk didn’t enjoy chasing those rich frauds onscreen in his beat-up car, vexating them with frequent references to his wife and that classic line of “One more thing…” He’d left the life of a public administrator behind in his twenties to pursue an acting career, and in interviews seemed delighted with the way things had ended up.

One distinctive factor about Falk was his artificial eye, which replaced the cancerous one that had to be removed when he was just three years old. Despite this traumatic experience with retinoblastoma, he found ways to turn the new eye to his advantage, especially when it came to pranks and putting people at ease. 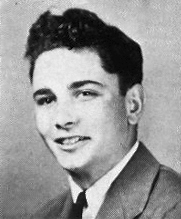 The army wouldn’t take him because of his disability, but he found a place in the merchant navy where he worked as a cook. In 2014 The Guardian quoted him from a Nineties piece, where he said “You’re not wanted on deck or in the engine room with one eye, but you’re good to fire up the ovens and cook hundreds of chops.” 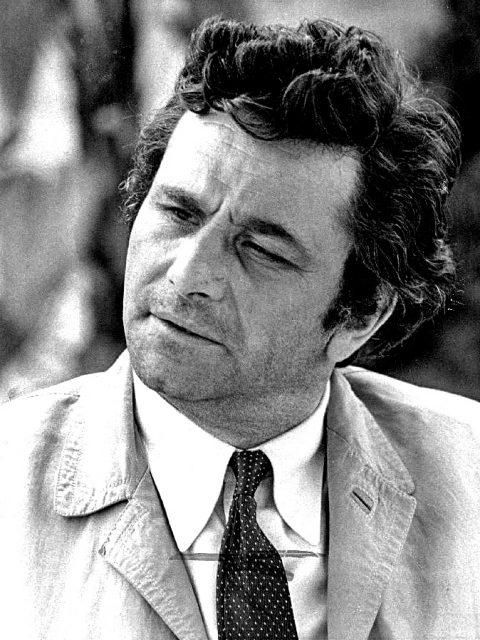 One of the most infamous stories of Falk’s sense of humor occurred during his service, when a bunkmate got more than he bargained for after asking “how come a young kid like myself was in the Merchant Marine.”

As described to Cigar Aficionado in 1997, Falk replied that he “had a slight physical problem. With that, I sat down in my bunk and took out my two front teeth–at that time I had a bridge on my upper front teeth.”

“Anyway, I took it out and laid it on the bench in front of my bunk. Then I reached in and took out my eye and dropped it on the bench next to my teeth. It made a nice sound effect. As Joe was doing a double take, I then bent over and with both of my hands pretended to be twisting my leg, as if I had a false leg, which I was unscrewing to take off. Suddenly Joe’s face went white, and he leaped off his bunk and said, ‘I’m going out on deck for a while.’”

Because of his appearance, Falk was discouraged from acting. At one point Harry Cohn of Columbia Pictures cruelly informed him that he could hire a performer with two eyes for the same price. Yet Falk pressed on regardless and became a movie star, then one of the small screen’s ultimate snoopers. 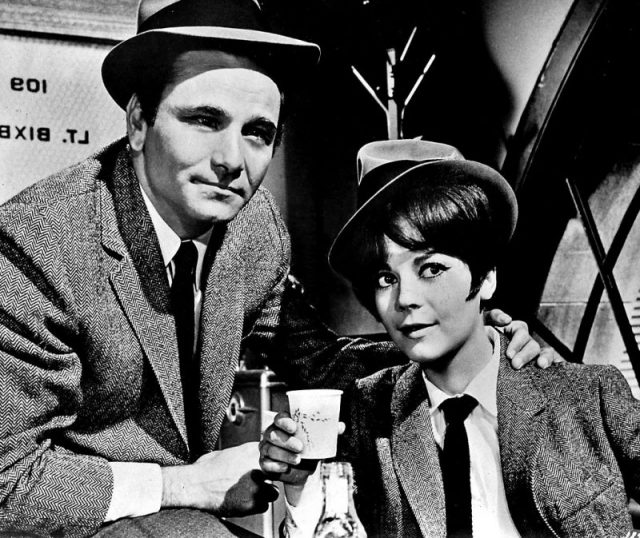 At one stage he wanted to join the ranks of law enforcement for real. After leaving life at sea, he approached the CIA for an administrator’s job, only to be turned down. Ironically this was nothing to do with his vision. In fact the Agency didn’t appear to have an issue with Falk’s eye at all.

As recalled in The Guardian, he claimed the reasons were more political. He didn’t get the gig “because I’d joined the union of cooks and stewards at sea. And because I’d attended a liberal college and been in Yugoslavia. But they never mentioned the eye.” 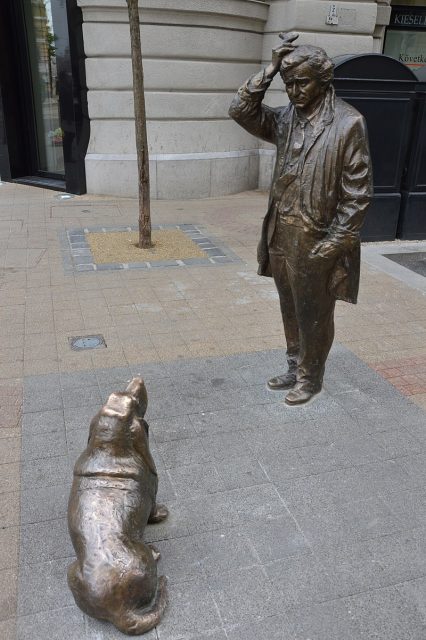 Peter Falk statue as Columbo with his Dog in Budapest, Hungary. Photo by Illustratedjc CC BY-SA 3.0

Perhaps Falk’s interviewer would have turned on his TV years later and received a shock. The man they’d shown the door had turned into one of the sharpest minds in America. Someone who could have cracked the CIA like an egg, had a murder taken place within its walls.

Read another story from us: The Declassified FBI Files on Ernest Hemingway

A combination of pneumonia and Alzheimer’s disease got Peter Falk in the end. However his fine autobiography Just One More Thing and a back catalog which saw him act with everyone from Frank Sinatra (Robin and the 7 Hoods) to Bob Hoskins (The Lost World, BBC) ensure he’ll live on forever in the minds of a grateful public.