When Food Cultures Collide: How Mexico Came to Love the Cornish Pasty

Three years later, the festival was attracting thousands of visitors and had become such a hit with locals that they decided to open the world’s first Cornish Pasty Museum.

The classic Cornish Pasty had come a long way from its original home in Cornwall, United Kingdom, where it developed in the tin mining communities as a hearty lunch in it’s own robust package. Pastry was folded into large D-shaped pockets and stuffed with beef, turnips or swedes (rutabagas), potatoes and onions. The crimped edge was designed to be held by dirty hands during a lunch break down in the mine, and this solid crust was often discarded rather than eaten. The pasty became a Cornish community staple. 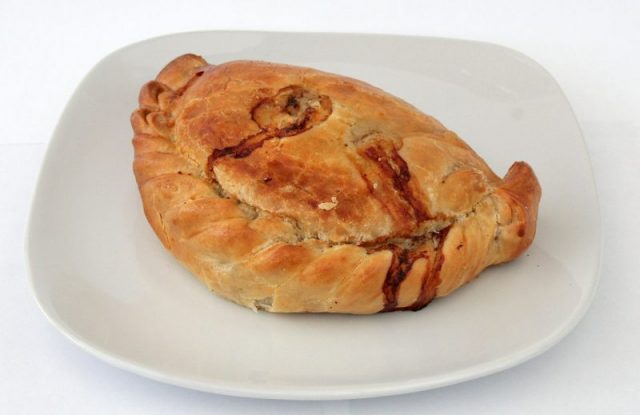 A Cornish Pasty made by Warrens. Photo by David Johnson CC BY-SA 3.0

In the 19th century, the British pastry lovers traveled from their home near the Celtic Sea to North America. There, they founded Cornish mining towns in places like Wisconsin, Pennsylvania, Michigan, Illinois, Montana, South Dakota, Arizona, Utah, Nevada, Colorado, and California. 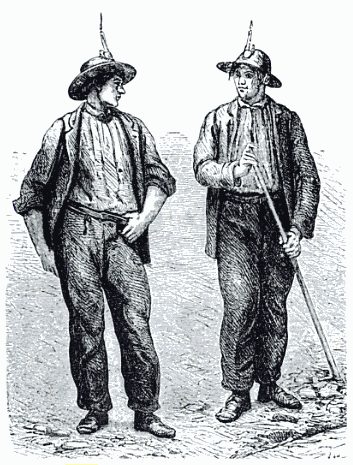 An engraving of Cornish miners, 1866. 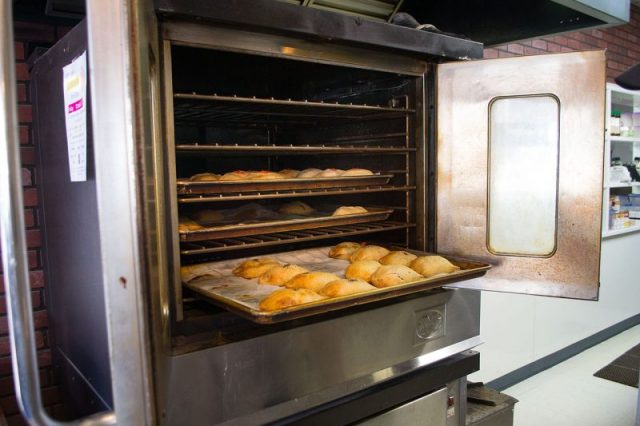 Cornish pasties in the oven. Photo by Visitor7 CC BY-SA 3.0

The mines of Real Del Monte had been a bountiful source of silver during the three centuries that Spain ruled Mexico (1521 to 1821). But by 1824, the mines were flooded, and the once prosperous city of was feeling the pinch.

That’s when a group of English investors bought the mines, formed the Company of the Gentlemen Adventurers, and invited more than 130 mining engineers from Cornwall to resurrect the great mining project. 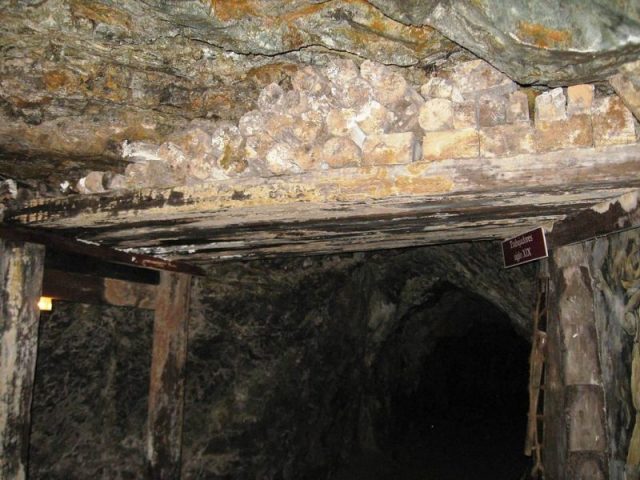 While many of these miners died of yellow fever shortly after disembarking in Veracruz, the rest finally arrived in Real Del Monte to resurrect the mining industry.

They pulled Cornish steam engines through rainforests and marshes, drained the water from the Real Del Monte mines, and used their technology and experience to repair and “upgrade” the silver mines. 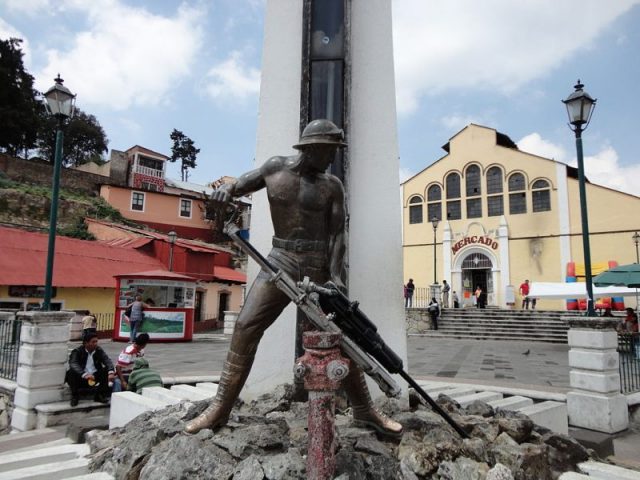 Monument to the Miner in Real de Monte Photo by Richardth -CC BY-SA 3.0

The first wave of Cornish miners and engineers were followed by many others, and by the 1840s over 300 of them were working in the Real Del Monte mines.

In the 1830s and 1840s, up to 350 Cornish immigrants were working in the surrounding mines. Some of them returned to the United Kingdom, but many of the miners stayed in Mexico. 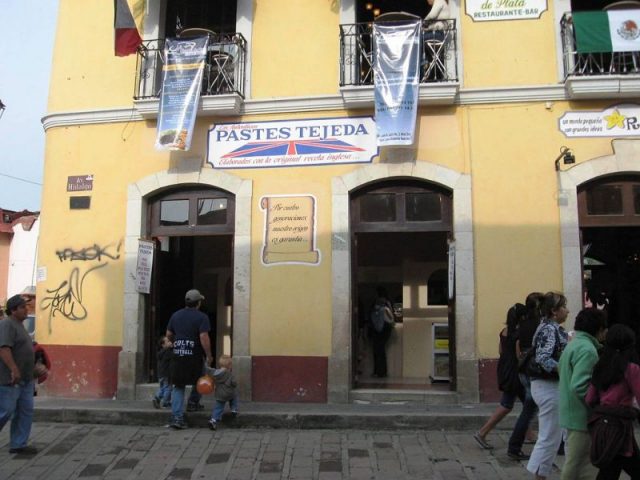 Since becoming a Mexican favorite, the dish (which they call “Paste”) has been tweaked to include peppers, hot chili sauce, chicken, and pineapples. It is often washed down with pulche — a local hooch made from the leaves of the Agave Cactus.

Read another story from us: Dangerous Brew: Coffee Drinkers Lost their Head under this Sultan’s Rule

The 2011 grand opening of the Cornish Pasty Museum was led by five expert Mexican bakers who traveled to Cornwall, United Kingdom, to master the art of crimping and shaping the pasty crust.

In 2015, Oxford businessman Malcolm Ball pledged to create “Planet Hollywood with a Cornish twist” by opening a second Cornish Pasty Museum in Britain, where the famous recipe was conceived.

« Do Ya Think This Chair Is Sexy? Rod Stewart Auctioning his “Glitz and Glamour” Furniture
Against All Odds: The Female Renaissance Painter who Withstood Torture to put her Abuser in Jail »