Talk about a real Guinness world record! The dark beer with creamy foam is the pride of Ireland. Ever since 1760, Guinness has been brewed at the same brewery, St. James Gate in Dublin, to which the Guinness Company pays 45 pounds in rent each month. The price has been the same ever since the last day of December 1759 when Arthur Guinness, the founder of the Guinness brewery, signed a lease for 9,000 years.

Arthur Guinness was the son of a farmer living in a small Irish village called Celbridge. Arthur’s father, Richard, was employed as a servant of Arthur Price, the Church of Ireland archbishop of Cashel. Later, Arthur himself became the bishop’s manager for all his endeavors. 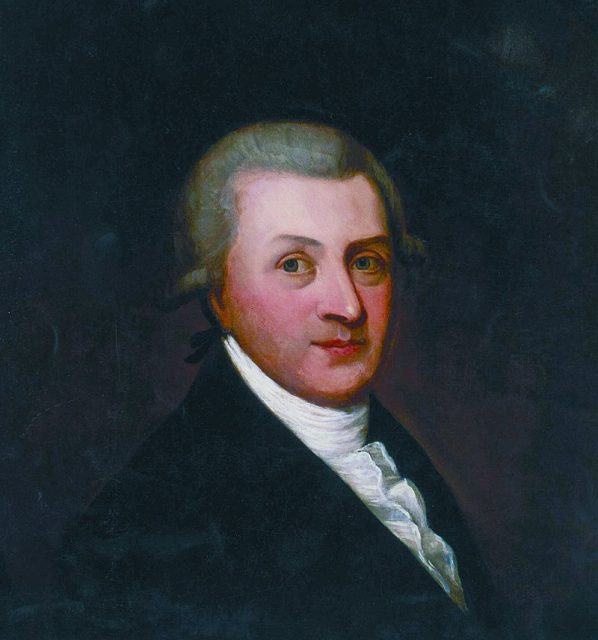 According to the Guinness official website, the father and son developed a loyal and strong friendship with Price. When he died in 1752, Price left 100 pounds each to Richard and Arthur — who was 27 at the time. 100 pounds was equivalent to four years wages, and Arthur Guinness used that money to open his first brewery in 1755, on a site in Leixlip, County Kildare.

At the time, alcoholic beverages were very popular throughout Britain. People avoided water due to frequent diseases that resulted from contamination and lack of sanitation. The most readily available alcoholic drinks in Ireland were gin, whiskey, and poteen. However, Arthur Guinness believed that liquor, especially gin, was destroying the Irish lower classes and that everyone deserved a healthier form of affordable alcohol. 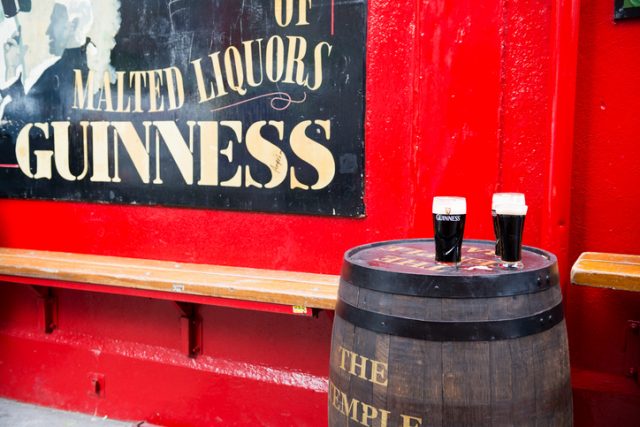 He was also a visionary and started his business selling a brand new beer which contained roasted barley that gave it a characteristically dark color. And he did well indeed. Business was going great, and the 34-year-old Arthur moved to Dublin in order to expand his business. 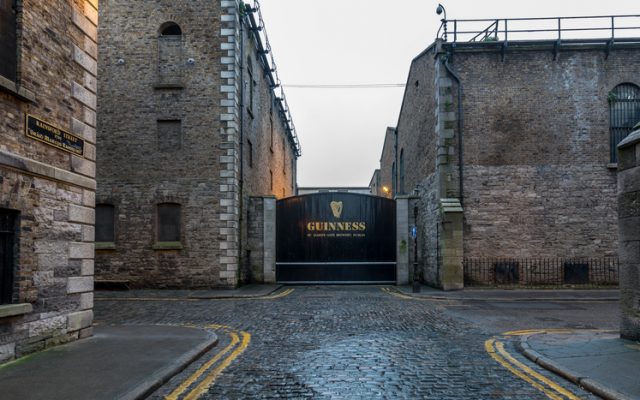 In the Irish capital, Guinness founded St. James’s Gate Brewery, an old dilapidated brewery which consisted of copper, a mill, a kieve, two malthouses, stabling for 12 horses, and a loft to hold 200 bales of hay, all of it covering four acres. 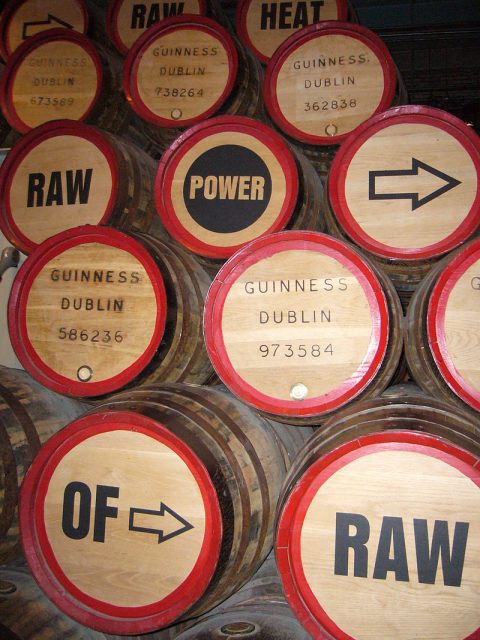 The owner of the brewery asked for a deposit of 100 pounds and an annual rent of 45 pounds. And then the incredible contract occurred — with Arthur and the owner signing a lease for 9,000 years on the same terms. Therefore, the company still pays the price of 45 pounds in rent for the four acres that it uses. 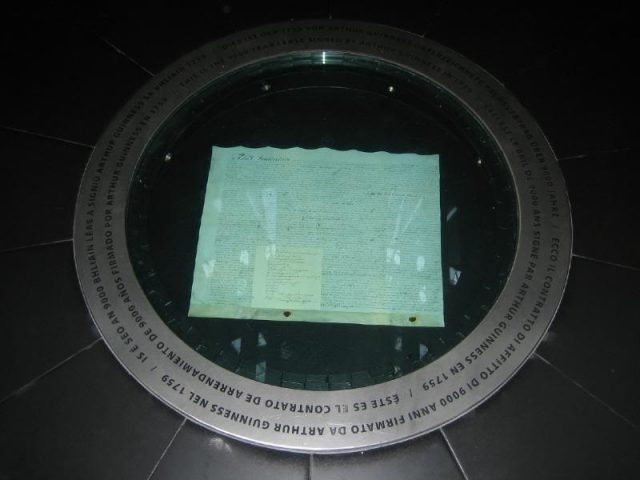 Arthur Guinness revolutionized the brewing industry with the dark beer and creamy foam becoming an immediate hit among locals.

It was in high demand not only in Ireland but the whole of England as well. In Dublin, people called him “Uncle Arthur.” 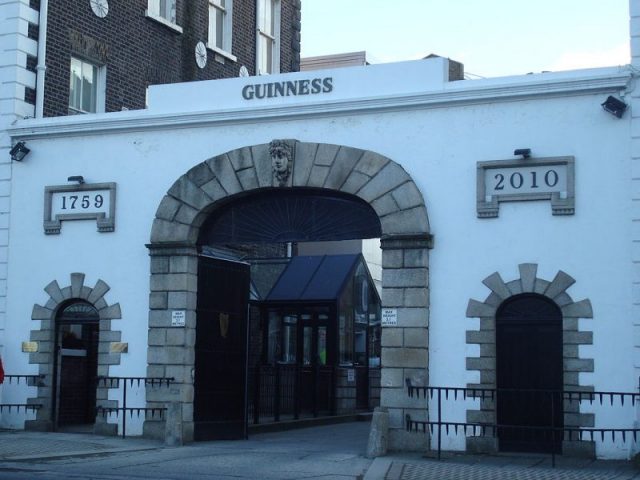 In 1761, Arthur married Olivia Whitmore, and they had 21 children of whom only ten lived to adulthood. 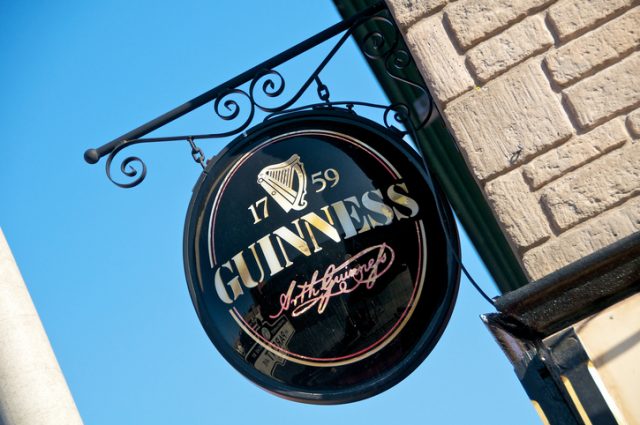 In 1764, the family moved to the Beaumont House built on a farm of 51 acres. He continued to produce the same beer, never changing it nor inventing a new product. In 1799, Guinness beer was made into one of the official symbols of Ireland. 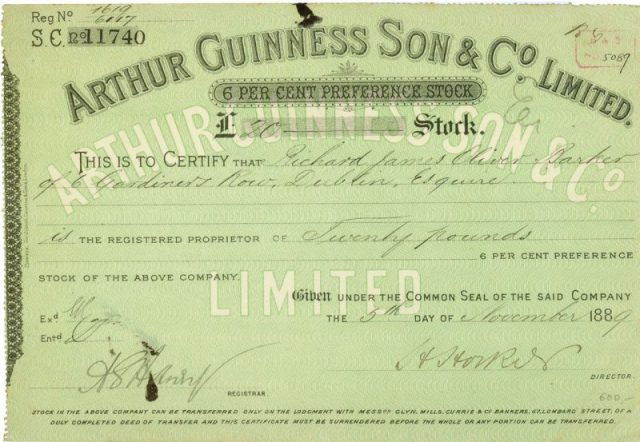 When Arthur died in 1803, the annual brewery output was over 20,000 barrels. After the death of Arthur Guinness, three of his sons continued to manage the brewing business. The company was led by Arthur Guinness II, 35 at the time, as he was the most passionate about his father’s dream and had helped him in fulfilling it since childhood.

« Bohemian Grove: The Secret All-Male Campground for the Rich and Famous
Olivia de Havilland turns 102! What is the ‘Gone With the Wind’ star doing now? »