The sequel to Top Gun is on the radar. In the 1986 movie Top Gun, Tom Cruise’s character Maverick famously declared, “I feel the need for speed.”

When it comes to the sequel-in-progress, the filmmakers feel the need for delay. Paramount announced recently that the release date for Top Gun: Maverick would be delayed until June 26, 2020. The movie was originally scheduled for July 2019. Filming of the movie “Top Gun” at Naval Air Station Miramar, California (USA), in 1985. Here, a real U.S. naval aviator assists film makers in the production of the motion picture.

Media reports say the extra time will allow filmmakers to work out the logistics of presenting flight sequences with new technology and planes. The sequel is reportedly set in a world of drone technology and will cover the end of the dog-fighting era.

In May, Cruise, 56, posted a photo of himself in front of what appeared to be a Boeing F/A-18 Super Hornet, according to Variety. Joe Kosinski of Oblivion is directing the film, from a script by Peter Craig, Justin Marks, and Eric Warren Singer. Jerry Bruckheimer, who produced the first movie with the late Don Simpson, is producing the film with Cruise and Skydance CEO David Ellison. 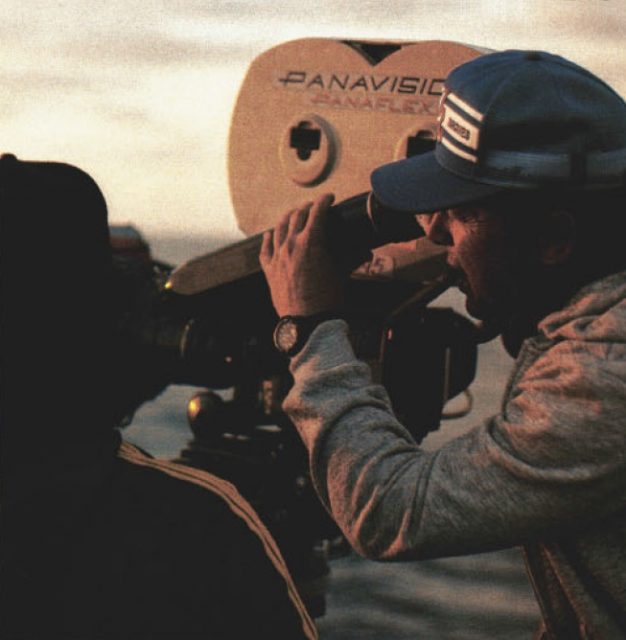 Shooting began in August 2018 on the movie, at Naval Air Station North Island in California, the Navy confirmed. In mid-August, shooting moved to the East Coast. The stars of the films were not in the footage, but planes were filmed by a 15-person crew as they took off from a real aircraft carrier, the USS Abraham Lincoln, off Norfolk, Virginia, according to the U.S. Navy.

The Abraham Lincoln is the fifth vessel of the Nimitz-Class nuclear-powered aircraft carriers. The vessel is based in Norfolk, Virginia. In late September, the film is set to move to San Diego. The production office confirmed that there will be shooting on Naval Air Station North Island. The co-stars of the original film, Tom Cruise and Val Kilmer, both returned to the cast of the sequel. Media reports say Cruise plays an instructor, not a fighter pilot. 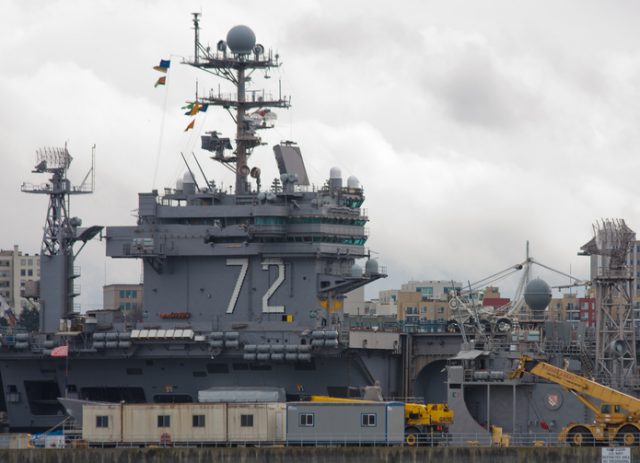 Reportedly Kenny Loggins is planning to record a new version of his song “Danger Zone” for the Top Gun sequel.

Tom Cruise said in an interview with Access Hollywood about the Top Gun sequel, “Stylistically it’ll be the same. We’ll have big, fast machines. … It’s going to be a competition film like the first one and it’s going to be in the same vein, the same tone as the first one, but a progression for Maverick.”

In the original, Cruise’s character, U.S. Naval aviator Pete “Maverick” Mitchell, attends the Top Gun school at the Naval Air Station in Miramar, California. Between beach volleyball games and dating astrophysicist Charlie, played by Kelly McGillis, Maverick pulls reckless maneuvers in a fight with Kilmer’s “Iceman” to prove who is the best pilot of the class. An article in California magazine about the Navy’s “Top Gun” school inspired the original movie. Its success led to a surge of applications to the U.S. Navy.