Recent news from China tell us of the discovery of a massive stepped pyramid. It rose at least 230 feet high and measured 59 acres at the base.

The imposing pyramid structure was situated in the heart of a long lost city that at one time encompassed an area of 988 acres, making it one of the largest in the world for its era.

According to Antiquity, the journal which released the news in August 2018, the city and the pyramid were evidently a prominent center of power at the time — some 4,000 years ago.

Eyes and anthropomorphic symbols adorning the pyramid have been interpreted as something that could have designated the structure’s special status in both religious and economic terms. Remnants of extensive stone walls and ramparts testify the city was capable of defending itself. 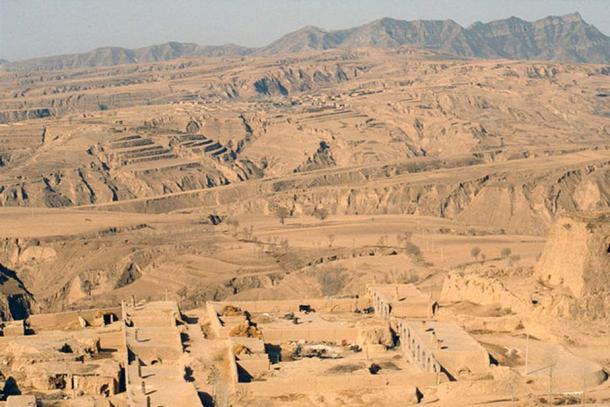 Shaanxi Province, China. Photo by Till Niermann CC BY SA 3.0

These reports come after several years of excavation at the Shimao ruins, located in China’s northern province of Shaanxi. Archaeologists have been aware of the site since its discovery in the mid-1970s, the original name of which is unknown, but they little idea had of its significance until now.

It had previously been assumed the neolithic stone remnants were what’s left of a small town connected to the Great Wall of China. But the city of Shimao turns out to predate the Great Wall, which was built between 2,700 and 400 years ago. 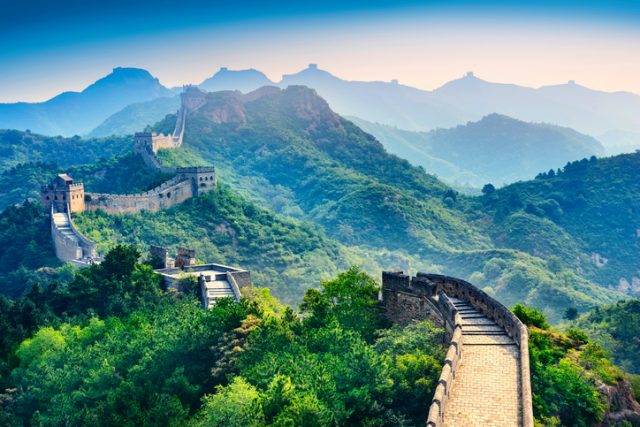 The Great Wall of China.

Another strange aspect is the city’s location, which has been traditionally considered as being on the periphery of early Chinese civilization. Why was there such a thriving center in China’s Central Plains in such an early era?

According to the archaeology team, the city would have flourished for some five centuries, with life centered around the pyramid. Bearing in mind the vast territory Shimao occupied, the city would have also scored high on the list of largest settlements from antiquity. 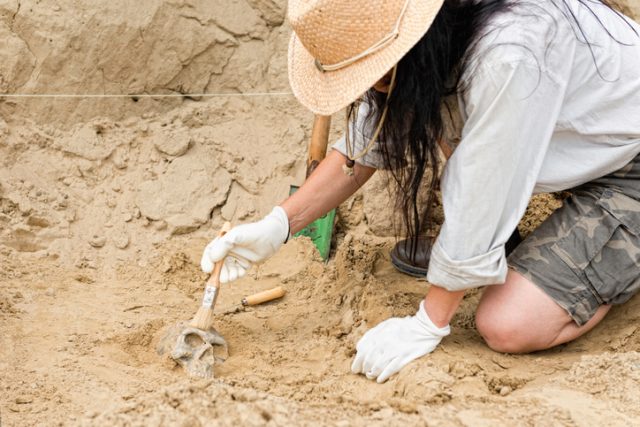 The origin of the human remains has been traced to Zhukaigou, another archaeological site to the north of Shimao.

The pyramid is composed of 11 stone-supported steps. Whoever ruled the city had the privilege to live on the uppermost part of it — a large plaza where palace remnants have been found.

Researchers have described the palace in the study to have been made of rammed earth, pillars of wood, with a roof covered with tiles. More remains include those of a colossal reservoir for water and ancient leftovers of daily life. 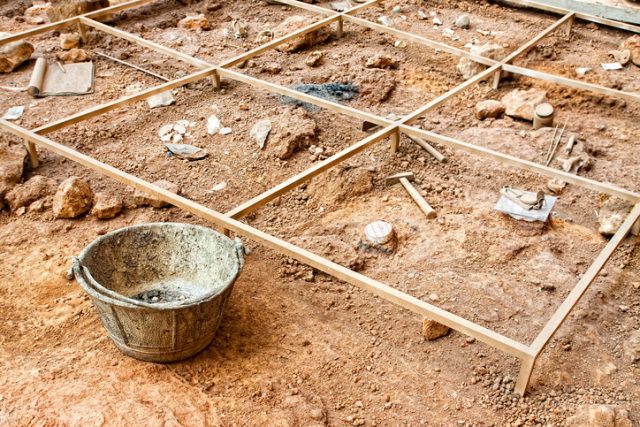 While the pyramid housed the reigning Shimao elites, researchers wrote, part of its space was reserved also for producing arts and crafts.

Theories that the Shimao occupants may have reigned over their neighborhoods are also discussed. Archaeologists have located “six pits containing decapitated human heads” around the complex. The origin of the human remains has been traced to Zhukaigou, another archaeological site located to the north of Shimao.

Things you may not know about The Mayans

The study suggests the Zhukaigou people could have been captured in times when Shimao expanded, according to morphological analysis carried out within the research scope, as reported by Live Science.

More intriguing findings and aspects that speak of the power and prestige of this ancient city? Carved jade artifacts were found in voids between stone blocks composing the numerous structures around Shimao. A mural that was also found is now in the game to receive the title of China’s oldest, at around 4,000 years of age. 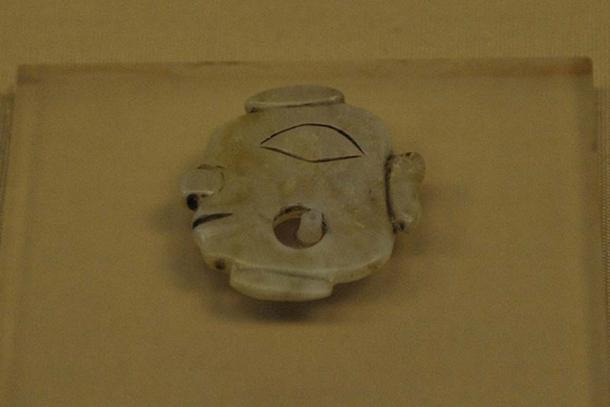 A jade artifact found at Shimao. Photo by Siyuwj/ CC BY SA 4.0

Not to mention how secured the pyramid was with all its protection of stone walls, parapets, and refined bulwarks by the main gate entrance. Movement through the entrances must have been heavily controlled. Everything about the design of the pyramid implies the rules to enter were rigid. Not everyone would have been invited to chip in on any of the important rituals or political gatherings held on the plaza area on the top.

The pyramid’s height itself is imposing enough. Even people occupying the remotest dwellings in the area would have been able to see it. 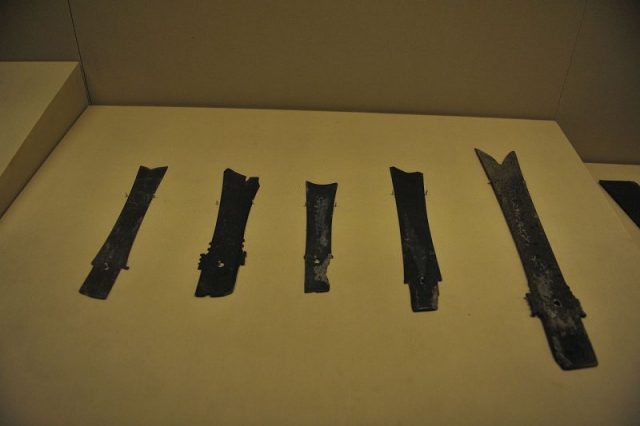 As the researchers note in the paper, the pyramid “could well have provided a constant and overwhelming reminder to the Shimao population of the power of the ruling elites residing atop it – a concrete example of the ‘social pyramid.’”

So suddenly, everything we knew about early Chinese civilization feels undermined. Which were its “centers” and which were its “peripheries”? What was the real name of Shimao and who were the people who led the city to prosper? We are left to wonder for a while.