Mechanic Demanded Trial by Combat in Response to Parking Ticket

It’s safe to say that no one likes getting a ticket. But in England, a Suffolk mechanic, Leon Humphreys, then 60, took a next-level approach to challenging his $32 (£25) ticket in 2002, issued for failing to notify the Driver and Vehicle Licensing Agency (DVLA) that his motorcycle was off the road.

He “claimed he was entitled to ask the court to establish his guilt or innocence by allowing him to fight to the death against a champion nominated by the DVLA,” reported the Ipswich Star. 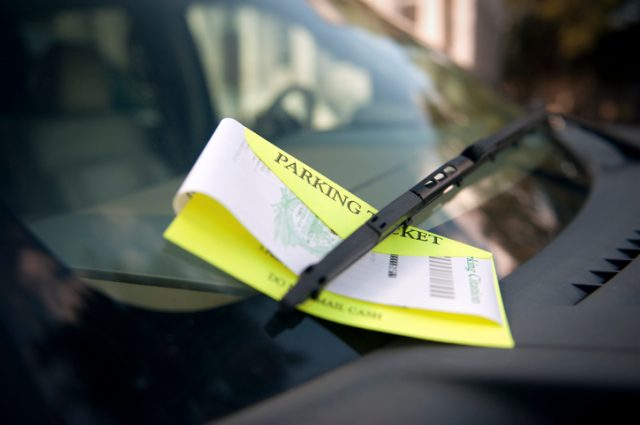 A parking ticket under the wiper blade awaits a future unhappy motorist.

Humphreys, of Bury St Edmunds, Suffolk, unemployed at the time, said that his choosing trial by combat meant he did not have to enter a plea of guilty or not guilty. However, the court decided to log his plea as “not guilty.”

The defendant offered to take on a clerk from Swansea with “samurai swords, Gurkha knives or heavy hammers.” 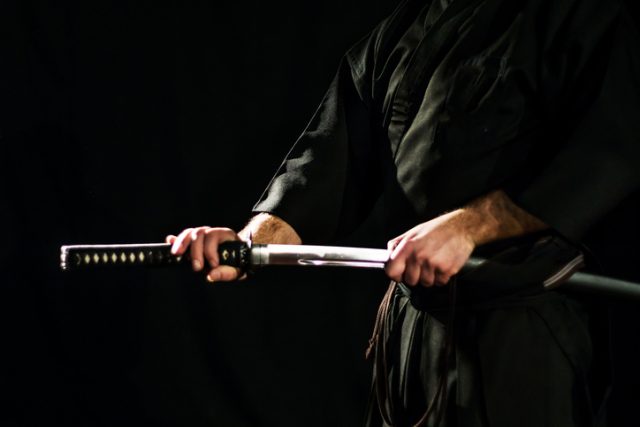 Humphreys told the media after his hearing: “I believe the right to trial by combat is still on the statute books. I can ask for it because the new Human Rights law gives ordinary people the right to use the law for their own purposes. I am willing to fight a champion put up by the DVLA if they want to accept my challenge – but they must remember it is a fight to the death.”

He continued: “The victor speaks in the name of God and justice so it is a reasonable enough way of sorting the matter out. I know I am in the right so I do not have anything to worry about. I am reasonably fit and not afraid of taking anyone on in a fight.”

Not only did the court disagree, but the magistrates fined him £200 with £100 costs.

Trial by combat arrived with the Normans after the invasion in 1066. It was lawful for people to fight each other to solve disputes — because the person in the right would win, as God would back the victor. 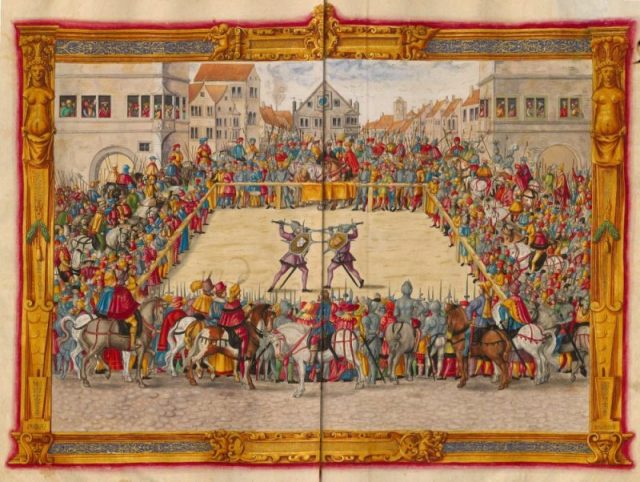 A 1540s depiction of a judicial combat in Augsburg in 1409, between Marshal Wilhelm von Dornsberg and Theodor Haschenacker. Dornsberg’s sword broke early in the duel, but he proceeded to kill Haschenacker with his own sword.

“The law used to allow people like priests, women and the elderly to substitute champions to fight on their behalf,” said the Ipswich Star.

The practice was commonplace until the 1300s. Then, however, the system of trial by jury began to be accepted.

But as a legal option in modern day courts, trial by combat might not be as unimaginable as people think.

In New York State in 2016, a Staten Island lawyer, Richard Luthmann, sought trial by combat to resolve an allegation that he helped a former client fraudulently transfer assets. He said it was still on the books of the state as a valid choice. 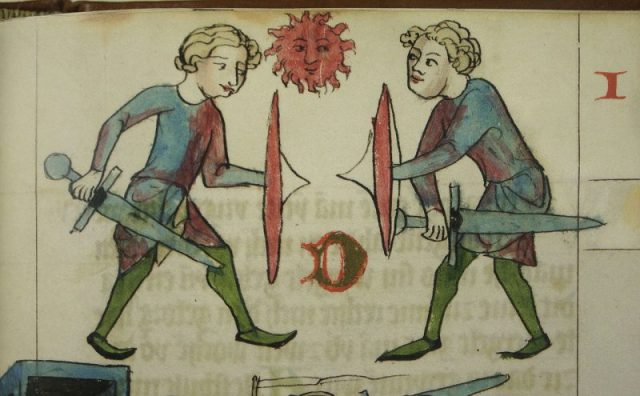 Judicial combat in the Dresden codex.

Eventually a judge declined to order such combat but conceded it is a “viable option for resolving a legal dispute.”

Luthmann appeared before television cameras and said, “The law recognizes trial by combat. I  believe the other side was reluctant to fight me. I threw down the gauntlet, they wouldn’t pick it up, I win.”

When asked what his weapon of choice would be, he said, “Well, if we’re going to do this real Game of Thrones style, the war hammer of Robert Baratheon is the only thing I would be comfortable going in with.” He said he was practicing regularly in his office with war hammers and shields.

The judge said trial by combat “resides within the (state) Supreme Court.” Nonetheless, the matter would “ultimately be decided by trial by judge or jury.”

Read another story from us: The Man who Lived in his Ex-Girlfriend’s Attic Completely Unnoticed

Some legal experts have argued that the practice is still legal in the United States because it was inherited by the 13 colonies on or before 1776 when the law was still in effect in Great Britain. They say that the Founding Fathers deliberately did not exclude trial by combat from the U.S. Constitution.

No one in the United States is known to have successfully exercised the option.