The Royal Dwarf “Wedding” Which Ended in a Drunken Brawl

The Russian Tsar Peter the Great was well known for his particular love of small people. This was somewhat ironic given his own size: at a height of six feet and seven inches, he towered above most visitors to his court, yet he was obsessed with dwarfs.

Peter kept a permanent retinue of dwarfs in his court and frequently used them to put on lavish entertainments. During extravagant feasts in the royal palace, it was not uncommon to see a naked dwarf leaping from a giant pie, or plays and entertainments using dwarf actors. 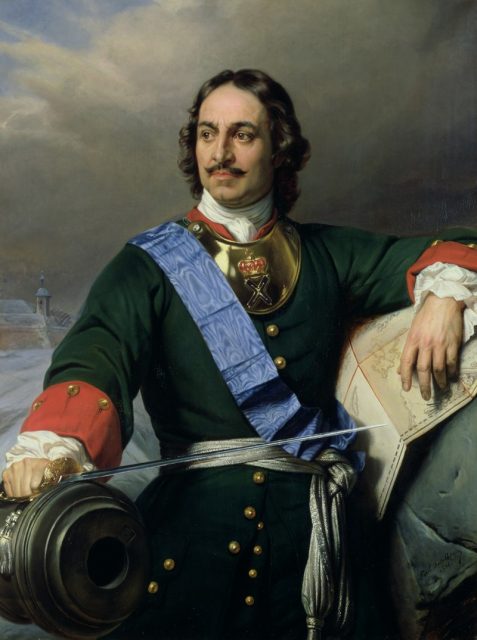 However, in one of the court’s stranger episodes, Peter the Great decided to hold a lavish mock wedding involving the dwarf Iakim Volkov. Volkov was the official court dwarf, and a permanent fixture at royal events. He was favored by the Tsar and often took part in Peter’s strange entertainments.

According to royal biographer Lindsay Hughes, in late October 1710, the royal court was set ablaze by the marriage of Peter’s niece Anna to Frederick William, the Duke of Courland. The wedding was a huge event, consisting of several days of feasting, fireworks and other entertainments. 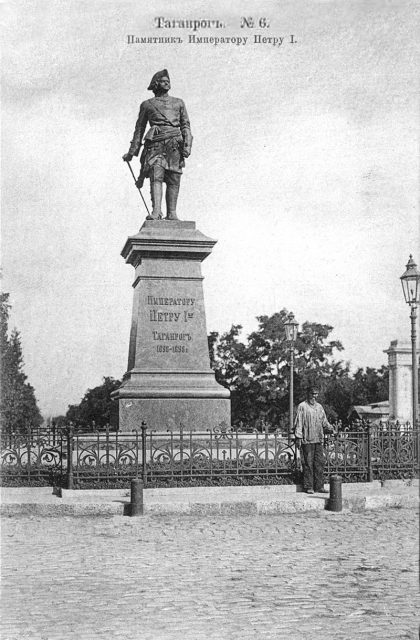 Peter I Monument in Taganrog, by Mark Antokolski.

As the celebrations for the nuptials of Anna and Frederick drew to a close, Peter decided to hold a parallel ‘mock’ wedding as yet another form of entertainment for the guests. Iakim Volkov would be the groom, and he would be attended by dozens of fellow dwarfs. Peter ordered that all the dwarfs in Moscow were to be rounded up and sent to St Petersburg, where they were kept caged in pens like cattle.

According to historian Simon Sebag Montefiore, on the day of the fake wedding, Peter ordered the dwarfs to be dressed as courtiers, and released into the court to celebrate the ‘marriage’ of Volkov. The day began with a huge procession, including 72 dwarfs, the Tsar and his royal court. 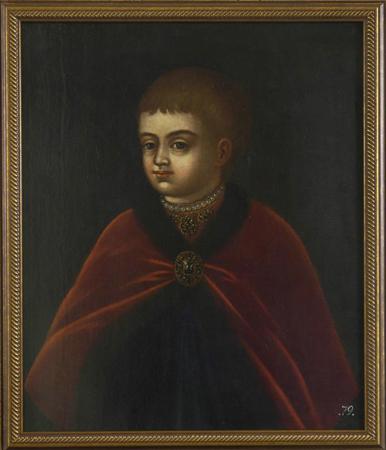 Peter the Great as a child.

The company processed down to St Peter and Paul’s cathedral where the ceremony took place. Peter held the wedding crown over the head of the dwarf bride as the onlookers (including the priest) sniggered and giggled.

The wedding banquet took place in Menshikov’s Palace, where the dwarfs were installed in long tables and plied with food and vodka, as the royal courtiers and the royal family looked on in amusement from the sides of the room.

After some time, the dwarfs became increasingly drunk and began to dance, fight and fall over. Many of them came from rural communities and were uncultured and ill mannered. They quickly becoming intoxicated and the feast descended into a brawl, which was observed with amusement by the courtiers and royal family. 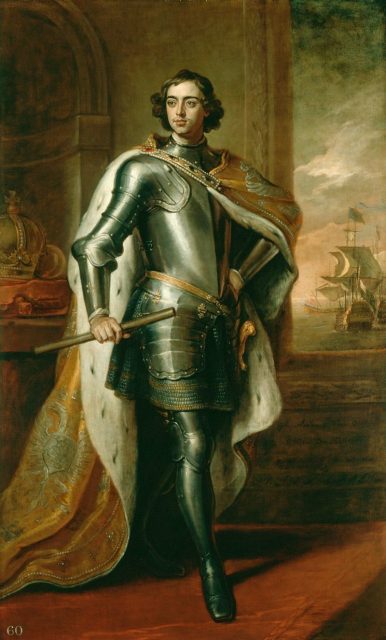 Portrait of Peter I by Godfrey Kneller, 1698. This portrait was Peter’s gift to the King of England.

This rather sad image may seem particularly cruel according to modern sensibilities. Indeed, many of the dwarfs in the wedding party had little choice in their involvement, and were forced to comply with the Tsar’s demands under pain of imprisonment or even death.

Although some dwarfs could rise to high status in the court (such as Iakim Volkov), their position was always precarious, and depended on keeping the Tsar happy and entertained.

Peter’s taste for using dwarfs in his court entertainments may, however, have been more than simply a reflection of his eccentric tastes. According to the historian Lindsay Hughes, he used dwarfs to create spectacles that mirrored Russian society, and particularly aspects of his own royal court that he found ridiculous or risible.

Russian courtiers were well known around Europe for their drunkenness and rude manners, and in some ways, Peter may have been poking fun at his own court. The Russian courtiers may have adopted Western European dress and styles, but they were still a long way from being considered ‘civilized’ by their French and British peers.

By juxtaposing his niece’s nuptial celebrations with those of the fake ‘dwarf wedding,’ Peter was showing his courtiers what they were: ill-mannered, uncouth children on the European stage. It’s not clear, however, if any of his courtiers got the joke.