Seagulls were Trained to Defecate on German U-Boat Periscopes

During World War I, submarines were one of the most feared weapons. According to History Hit, the first ship sunk by a submarine was the HMS Pathfinder, which was taken out by a torpedo from a German U-Boat.

Submarines usually inflicted more damage than surface craft, and ships hit with torpedoes tended to go down quickly and with tremendous loss of life. It’s not really any wonder, then, that military forces became extremely interested in how to reduce the effectiveness of these machines.

Sonar had not yet been developed, so submarines couldn’t be tracked that way. Britain, in particular, had some very creative preliminary plans on how to combat German U-Boats. Here are a few of them. 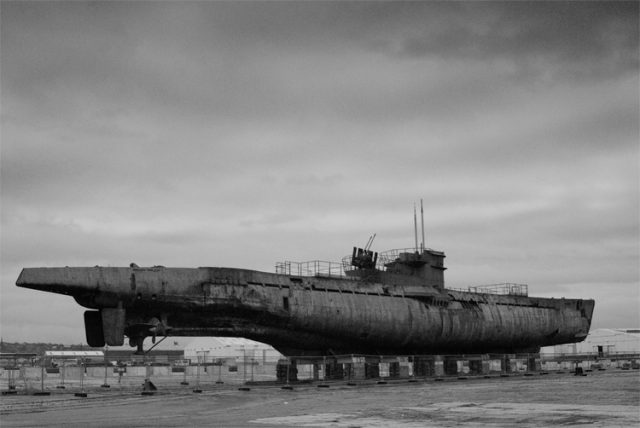 According to We Are the Mighty, Admiral Sir Frederick Inglefield conceived of the idea of training seagulls to defecate on U-Boat periscopes, thus rendering the subs unable to see without rising to the surface, where they could be more easily spotted and attacked.

Admiral Inglefield may have believed it could be done, but there was never a real plan of how to accomplish such a thing.

Audubon relates that the British Board of Invention and Research proposed an idea for feeding wild seagulls from dummy periscopes, so the birds would associate periscopes as a place to feed. Thus, the sight of these birds flocking around the periscopes of the enemy would let the British Navy know a U-boat was in the vicinity. 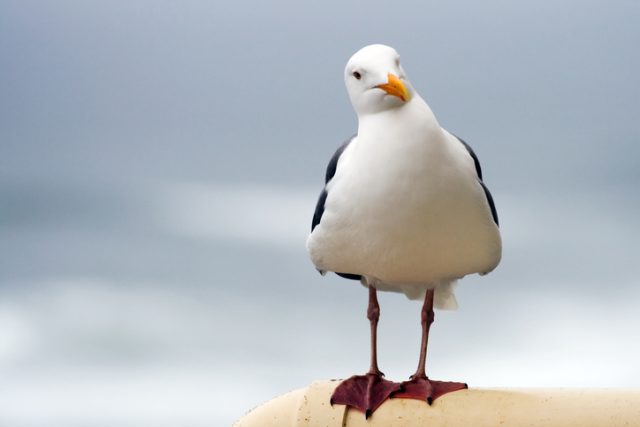 The Royal Society notes that it was likewise suggested that sea lions could be trained to spot periscopes. “Captain” Joseph Woodward, a music-hall sea lion trainer, was taken on as a consultant for the project.

Trials were conducted in a variety of public pools and lakes, in which muzzled sea lions were taught to ignore fish that were right in front of them in favor of following a particular sound, which would result in their being fed. 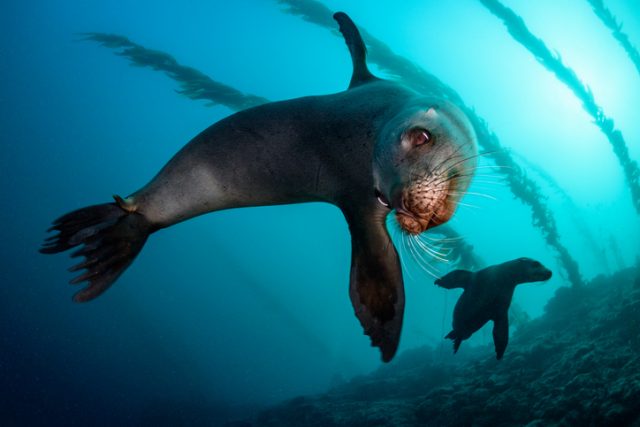 A pair of California sea lions off the coast of Santa Barbara Island, California.

It was planned that trials would then be transferred to the open water, where submarines were the source of the sound. The Royal Society document doesn’t say whether the experiments were successful.

The British also established motor-boat patrols. There were hundreds of these patrols, each boat with at least two men in it. They generally weren’t armed, other than with a bag and a hammer.

If they spotted a periscope, their task was to get as close to it as they could, undetected, then swim to the periscope. 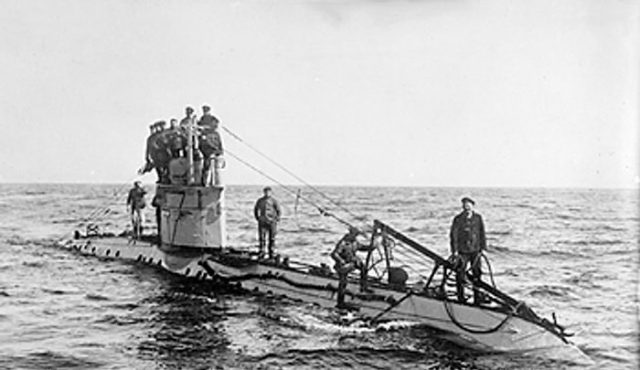 One man would put a bag over it, and the second man would hit it hard with the hammer. As with the seagulls in the first plan, the sub would then be effectively blinded, and presumably, have to rise to the surface.

Another wacko idea for disabling enemy periscopes involved covering the ocean in paint. The idea was that any submarine that raised its periscope in the area would end up with a painted periscope lens, rendering it useless. 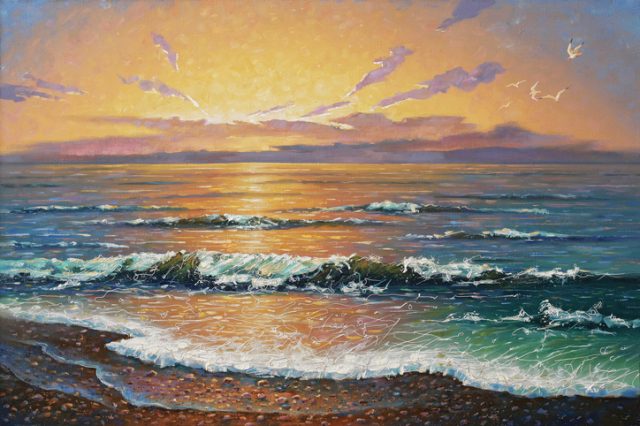 I like to depict nature during a bright sunset. This is a gold watch for creative work. During sunset picturesque paintings turn out the most interesting in color and tone!

Additionally, using green paint might leave the submarine crew confused about the depth they were at and rise higher, potentially exposing the hull to artillery attacks from land or boat patrols.

It’s not clear whether the British Navy ever actually tried this tactic; probably not, due to the difficulties of spreading enough paint on the ocean’s surface to make it useful.

Finally, and there’s no proof that this actually happened either, but it was proposed that the Navy should recruit a number of strong swimmers. Similarly to the motor-boat patrols, these human submersibles were supposed to stealthily swim up to the U-boats. Armed with sharp hammers, they would attempt to pierce the hull and sink the enemy sub.

To today’s ears all of these plans may sound crazy, but given that sonar wasn’t yet available, they demonstrate how big a priority it was to find some viable defense against the German submarines.

« Ancient Aliens – Bizarre Theories and Evidence Throughout History
A Love Story with a Hollywood Ending: Paul Newman and Joanne Woodward »