A Love Story with a Hollywood Ending: Paul Newman and Joanne Woodward

Hollywood is the place where the stories of “everlasting love” are produced, while the real-life Hollywood is anything but endless relationships.

Money, fame, and glory are followed with numerous five-minute marriages and multiple divorces.

Yet there are famous couples that endured time, remaining married to the same person, and enjoying life together for many years. 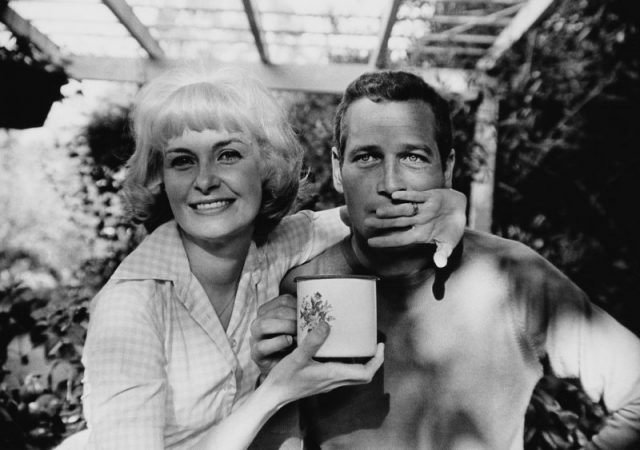 One such love story is the marriage of Paul Newman and Joanne Woodward who remained together for 50 years.

It was a hot August afternoon in 1953, when the 28-years-old, very handsome aspiring actor Paul Newman decided to escape the heat and refresh in the air-conditioned office of his agent.

Sitting there was Joanne Woodward, a young, pretty, and very talented actress who was also hiding from the sun in her agent’s office. 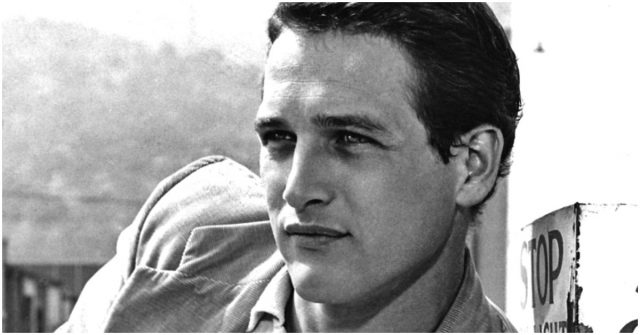 Later, Newman revealed that he fell in love the moment he laid eyes on Woodward, while she didn’t think much of him at that time — even though he was a great looking man with blue piercing eyes, who attracted all the female audience. 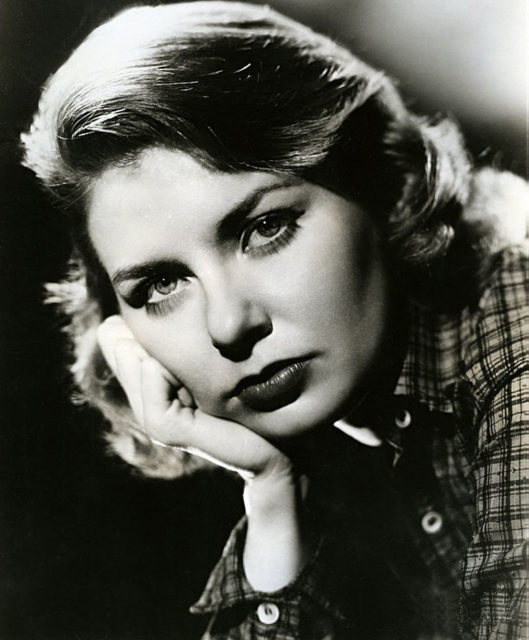 However, despite his feelings for Woodward, Newman was married and had a child, and that was it.

Their paths crossed again at Broadway when the two worked together on Picnic, a romantic drama. A powerful chemistry sparked between the two, but they both kept their distance due to Newman’s marriage. 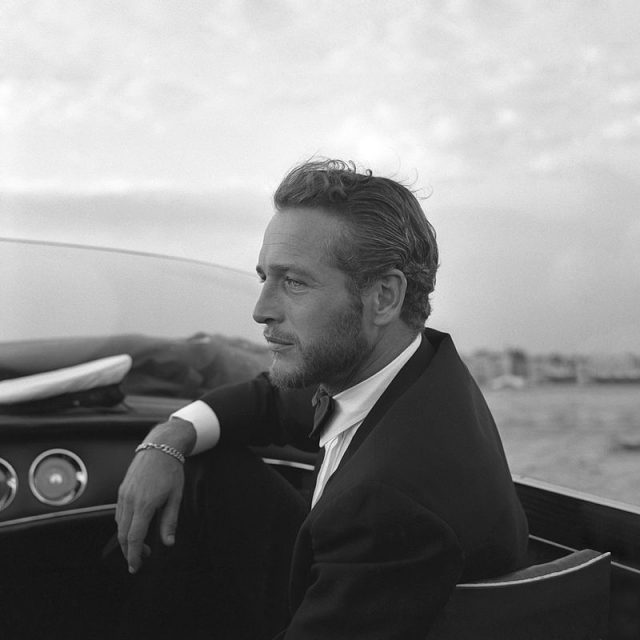 He continued to responsibly honor his family and Woodward avoided becoming “the home-wrecker.”

But they didn’t manage to keep their distance while shooting The Long, Hot Summer in 1957, when they simply fell in love and couldn’t avoid the obvious sexual tension. Not even Jackie Witte, Newman’s wife, could deny the chemistry between the two. The divorce followed soon. 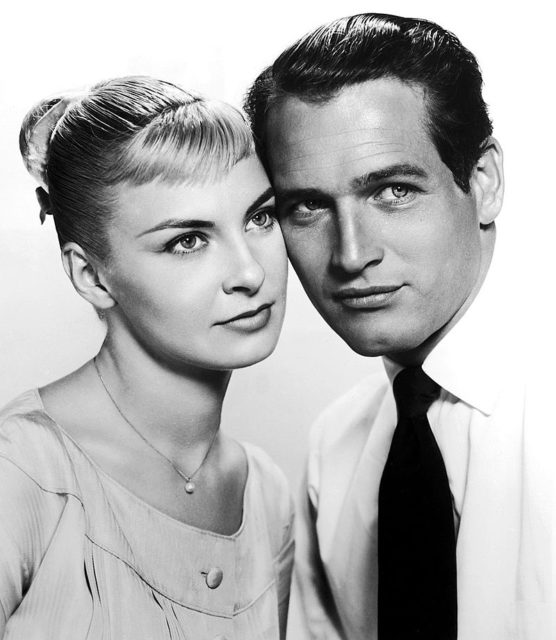 On January 29, 1958, Woodward and Newman married in Las Vegas and spent their honeymoon in Europe.

Both beautiful and charming, the couple looked great together. Their union was targeted by the press, which massively covered their getaway and made the couple a subject of public admiration.

Nobody expected the relationship to last, but Joanne and Paul’s marriage blossomed while they both thrived in their careers. 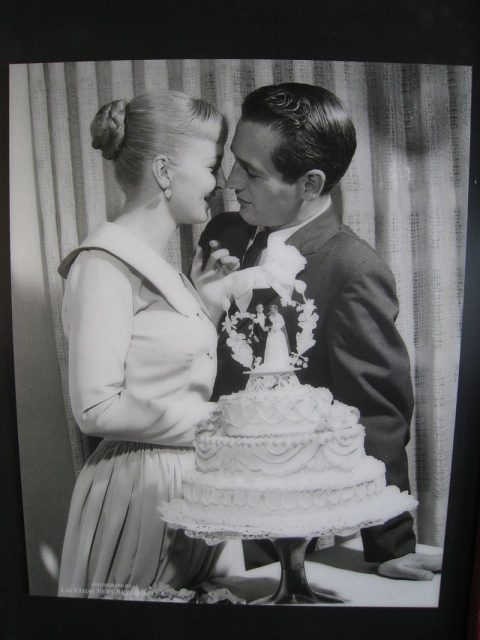 In 1957, Woodward won an Oscar for Best Actress for her performance in The Three Faces of Eve. They also starred together in numerous films, including From the Terrace in 1960, Paris Blues in 1961, and A New Kind of Love in 1963. 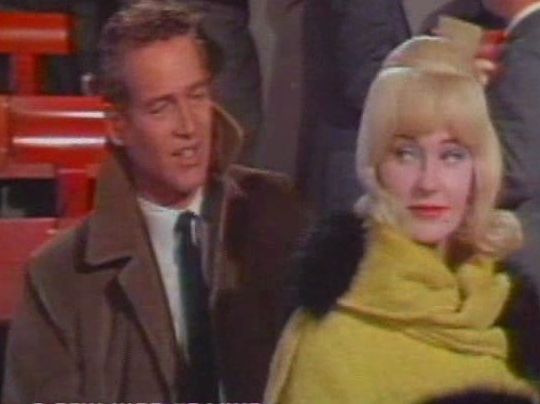 Paul Newman and Joanne Woodward in A New Kind of Love.

Rachel, Rachel with Woodward playing the lead role. And while there were remarks in the press that Newman shot the film to prove that “Joanne gave up her career for him,” she was nominated for another Oscar for Best Actress.

In the meantime, the handsome couple lived quietly, raising their three daughters in the family home in Connecticut. 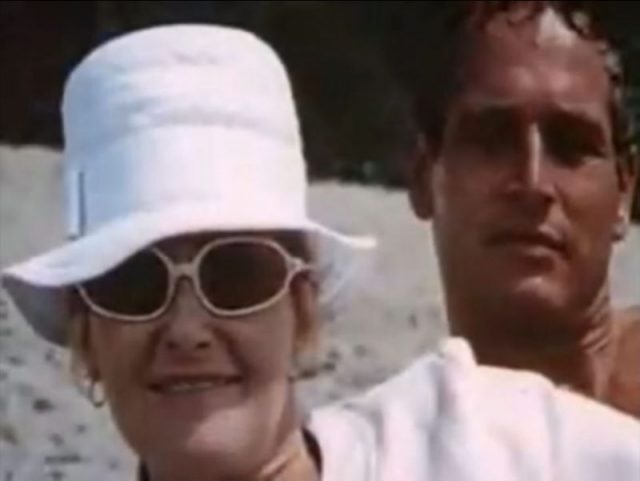 Their lives were joyful, and they kept their privacy away from the spotlight, rarely giving interviews and keeping their intimacy undisturbed.

Remaining together was a surprise to many, but being happily in love after many years puzzled everyone. The public wondered what was their secret for a long, successful marriage, particularly since the lure of fame and vanity was ever present. 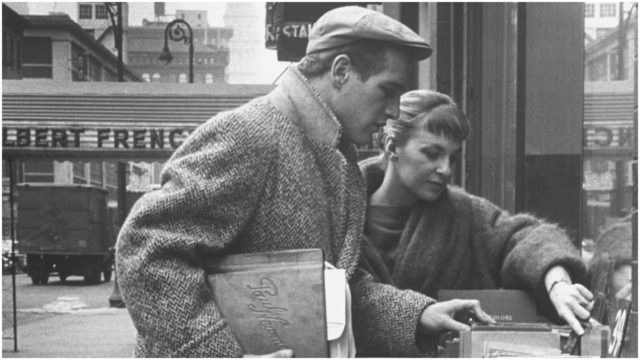 They built a treehouse in the backyard of their house where they cherished their affection with an endearing playfulness, spending their “time alone”

People who were close to them said that there was always tangible chemistry between Joanne and Paul, that they always touched each other in public revealing that the physical attraction was still present. 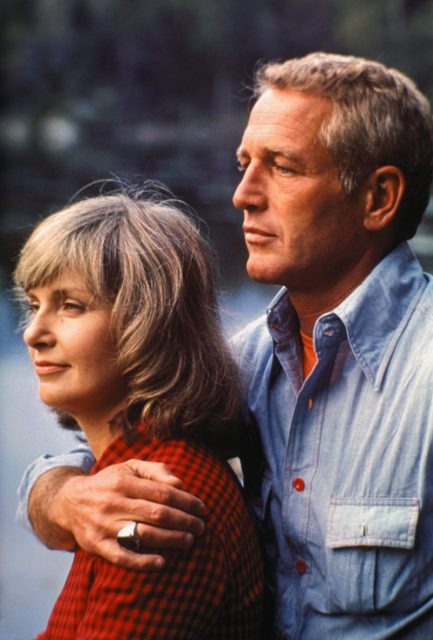 They were spotted many times enjoying together at random places. Someone would see them laying in a park, or on a bench, not even recognizing them as celebrities, but two older people who still loved each other. That left an impression on anyone who witnessed it.

Woodward and Newman remained married for 50 years. When asked why he remained faithful to his wife when he could have any woman he stated: “I have steak at home. Why should I go out for a hamburger?”

Woodward revealed a different spice to the recipe when asked about their successful relationship: “Sexiness wears thin after a while and beauty fades, but to be married to a man who makes you laugh every day? Ah, now that’s a real treat.”

Read another story from us: The secret love affair between Kim Novak and Sammy Davis Jr., one that Hollywood’s most powerful people stopped

Newman died on September 29, 2008, at home in their bed, with Woodward at his side. According to A.E. Hotchner, his best friend, his last words to his beloved were “It’s been a privilege to be here.”