Some partnerships are magical. So it was with Aston Martin’s partnership with Zagato. And what could a classic British automaker and an Italian coachbuilder do for each other over 60 years?

Produce automobiles that the industry has considered nothing less than “spectacular.”

In 2019, to commemorate the 100 year anniversary of Zagato, Aston Martin announced it will build limited-edition cars for the DBZ Centenary Collection. The cars consist of the track-only DB4 GT Zagato and the street-legal DBS GT Zagato. 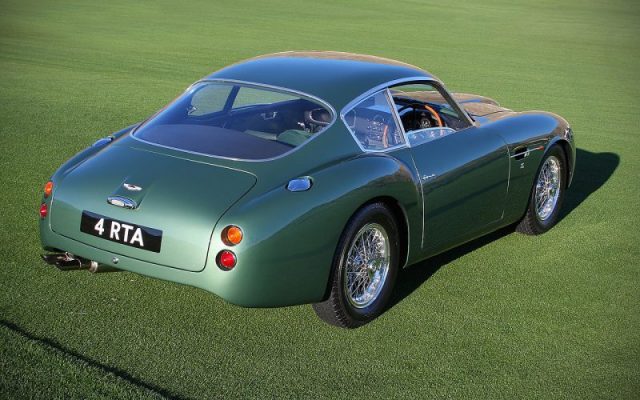 “The partnership between Aston Martin and Zagato is one of the most fruitful and enduring in the automotive world,” said Aston Martin CEO Andy Palmer in a statement. “With Zagato celebrating its centenary next year, what better way to celebrate this landmark — and the long-standing bond between our two great companies — than creating these 19 pairs of cars. As an engineer, I would always say my favorite Aston Martin is the next one, but I have to say I’m struggling to think of a finer two-car garage than this!”

Aston will build the 2019 DB4 GT Zagato Continuation, a track-only car, at the DB4’s original home: Aston Martin Works, Newport Pagnell. “The automaker will use old-world craftsmanship combined with a stringent use of modern engineering advancements,” reported Yahoo. “It will feature the same thin-gauge aluminum body panels and lightweight tubular frame.” 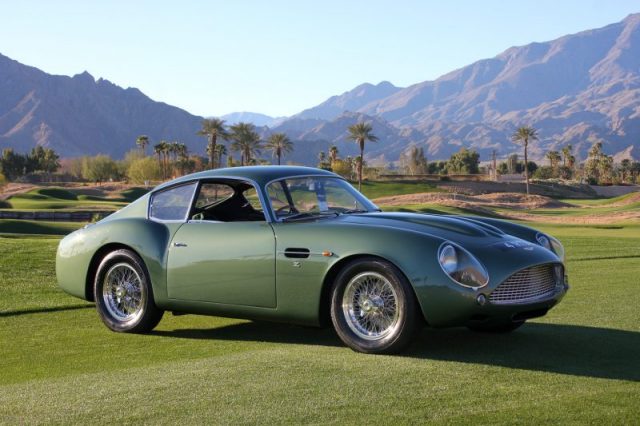 Another iconic car, one famous in the 1960s, will be re-created by Aston Martin as well. James Bond’s Goldfinger car, complete with workable gadgets, including the revolving license plate seen in the film, will be available for those who can pay. 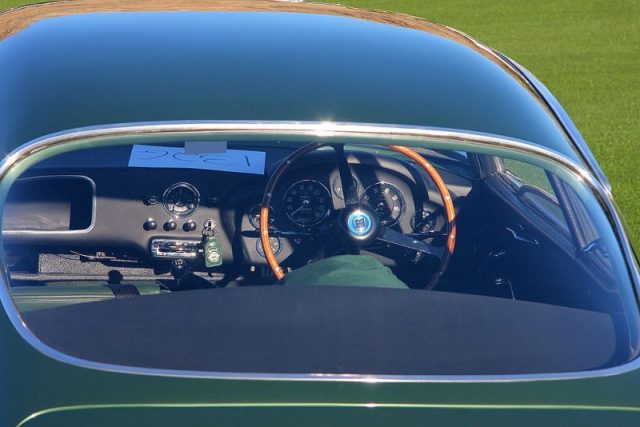 Oscar winner Chris Corbould, who has worked in the special effects department on 14 different Bond films, will help in the development of the gadgets.

As for the 100-year Zagato/Aston Martin automobiles, reportedly Aston will build 19 examples of each vehicle, and they’ll be sold in pairs. No one will be able to buy the DB4 GT Zagato Continuation or DBS GT Zagato separately. The price is expected to be $7.8 million (£6 million) plus taxes. 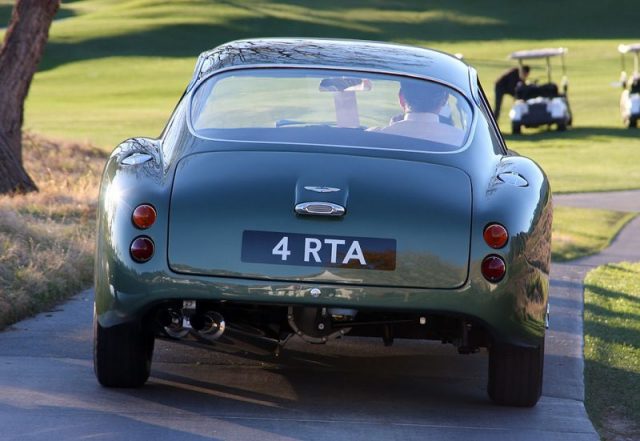 The DB4 GT Zagato draws its inspiration from racing models of the 1960s. “The DBS GT Zagato will be a new car built at Aston’s headquarters in Gaydon,” reported CNET. “Only a sketch of the car’s nose has been shared so far, though Aston Martin says the car will have the double-bubble roof that is a signature of Zagato designs.”

Zagato, formed in 1919 by plane and car laborer Ugo Zagato, is the only Italian coachbuilder from the golden age of cars that is still family owned. Ugo’s knowledge of aircraft led him to make use of lightweight materials and aerodynamic designs. 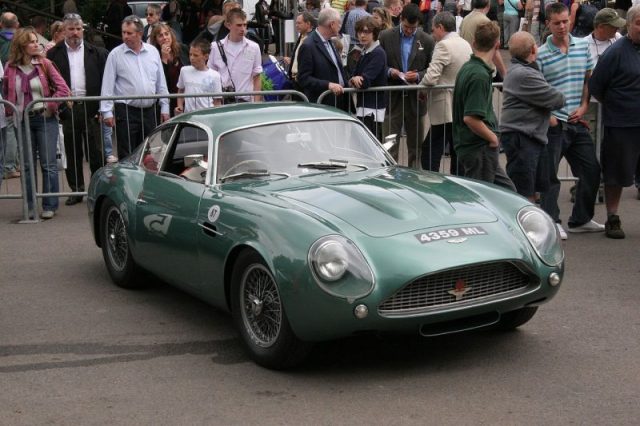 Aston Martin DB4GT Zagato at the Goodwood Festival of Speed. Photo by Brian Snelson CC BY 2.0

Racing success put Zagato at the forefront. From 1928 to 1930, Alfa Romeo 1750 Zagatos “claimed first place in the Mille Miglia, the legendary thousand mile road race running from Brescia to Rome and back,” wrote Maxim. Other work was then done for Lancia, Fiat, and Ferrari.

In the 1960s, Zagato made race cars with Aston Martin. A British sports car/endurance racer called the Aston Martin V12 Zagato was made to celebrate its 50-year partnership. It was introduced in Lake Como, Italy in 2011, and awarded with the competition’s “Design Award for Concept Cars and Prototypes.”

After all, Aston Martin has racing in its lineage as well. Founded in 1914 by Lionel Martin and Robert Bamford, the full name of the company comes from Martin’s last name and a stretch of road in Herfordshire used for racing called the Aston Hillclimb. These cars focused on speed.

Read another story from us: James Bond’s missing Aston Martin allegedly holed up in the Middle East

In 1947,  David Brown purchased the company and models took on his initials, DB. It was the DB5 that gained world fame when it appeared in Goldfinger.

« The Glue that Connected America – Early Photos of Teenage Bicycle Messengers
Nuke the Hurricanes! The Historical Debate of Using Nuclear Weapons Against the Weather »