Archaeologists have found a 400-year-old wreck, called Portugal’s “discovery of the decade,” that is believed to be that of a ship that sank near Lisbon after returning from India.

The ship, buried 40 feet below the bottom of the sea near the town of Cascais in Portugal, was filled with “well preserved” Chinese ceramics.

But it also contained cowrie shells, the African slave trade currency used at the time.

The ship was most likely used to convey slaves as well as spices on different voyages, researchers theorize. 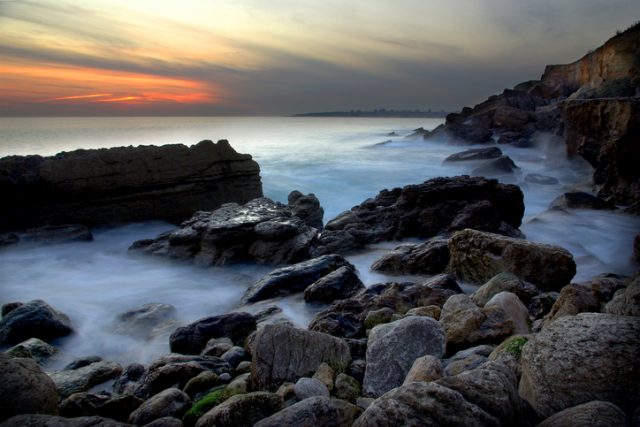 Divers have discovered inside it black pepper, which was was one of the foundations of Portugal’s spice trade. The porcelain was from the period of China’s Wanli Emperor in the late 16th and early 17th centuries.

The porcelain type has helped date the wreck. The Guardian reported, “The team had been able to put a rough date on the wreck as its cannon bore the Portuguese coat of arms and the porcelain belonged to the Wanli period (1573-1619).”

The ship was found in early September 2018 as part of a joint archaeological project between the Portuguese Navy, Nova University in Lisbon, and the municipal council of Cascais. 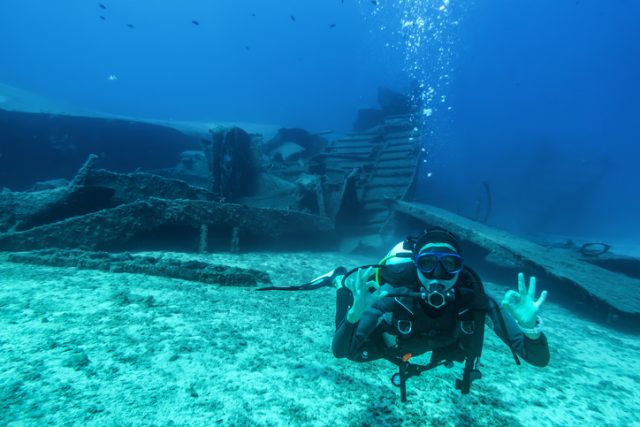 Portugal’s culture minister, Luis Mendes, said to the media: “For a long time, specialists have considered the mouth of the Tagus river a hotspot for shipwrecks. This discovery came to prove it.” In 1994, the Portuguese ship Our Lady of the Martyrs had been discovered near Fort of Sao Juliao da Barra, a military defense complex near Cascais.

The more recently discovered ship was most likely wrecked between 1575 and 1625, when Portugal’s spice trade with India flourished.

It was Portuguese captain Vasco da Gama who opened the sea route to India in the 15th century, after his ship reached Calicut on the Malabar Coast in 1498. The spice trade, particularly in black pepper, began to drive the economy of Portugal. 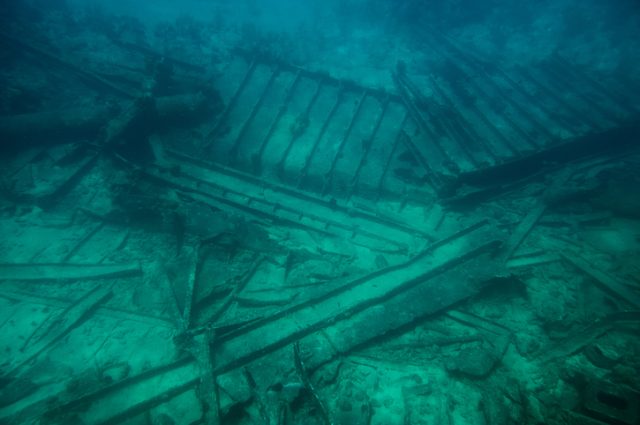 Spain muscled in on trade markets and for two centuries controlled the networks that linked Europe, Asia, and the Americas.

But Portugal is also considered the first European country to pursue trade in African slaves. In 1444, some 235 people were snatched from the coast of West Africa and put up for sale in Portugal. Over the next 400 years,  Portuguese vessels would carry an estimated 5.8 million Africans into slavery.

Protest then rose from those who said that the president did not go far enough in his statement.

“The president’s words have revived the whitewashed vision of colonial oppression that’s still very popular among the most retrograde sectors of Portuguese society,” a group of intellectuals said in an open letter.

Portugal has a complicated relationship to its past. Portugal’s “heroes of the sea” are celebrated in the opening words of the national anthem. 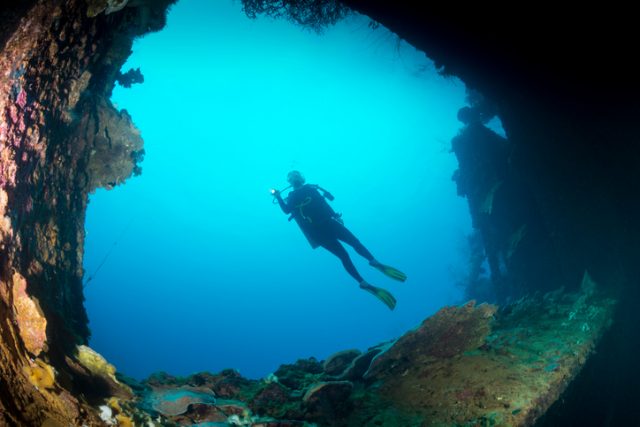 As Politico wrote, “A navigational sphere decorates the flag. Statues of brawny seafarers dot the landscape. A statue of Prince Henry the Navigator, who instigated the discovery program, sits by the site of that first slave market in Lagos. A small museum also opened there in 2016.”

Citizens of Lisbon voted in 2017 for a monument to be built on a quayside where slave ships unloaded. The monument has some support, while “a divisive debate has ignited over how Portugal faces up to its colonial past and multiracial present,” according to Politico.

“Doing this will be really good for our city,” said Beatriz Gomes Dias, president of Djass, which is an association of Afro-Portuguese citizens that developed the memorial plan.

“People really got behind the project, there was a recognition that something like this is needed,” said Gomes Dias. “Many people told us this is important to bring justice to Portugal’s history here in Lisbon, which is a cosmopolitan and diverse capital with such a strong African presence.”