Who’s Got Short Shorts? The Fashion Craze of the 70s Which Showed a Lot of Leg

While they became popular in the 1970s, these super short shorts were actually designed in the 1930s. At first, they were intended to be worn as sportswear or beachwear.

But as the 1960s were coming to a close, fashion designers made a bold move to turn these racy garments into stylish pants that could be worn on almost any occasion. 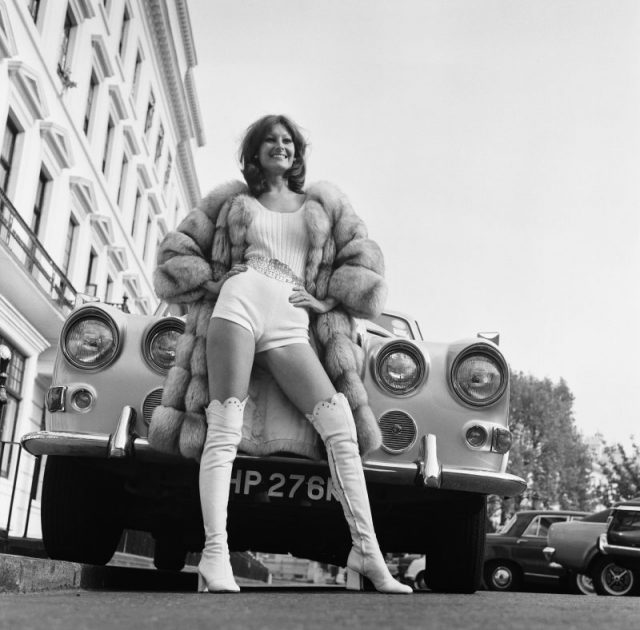 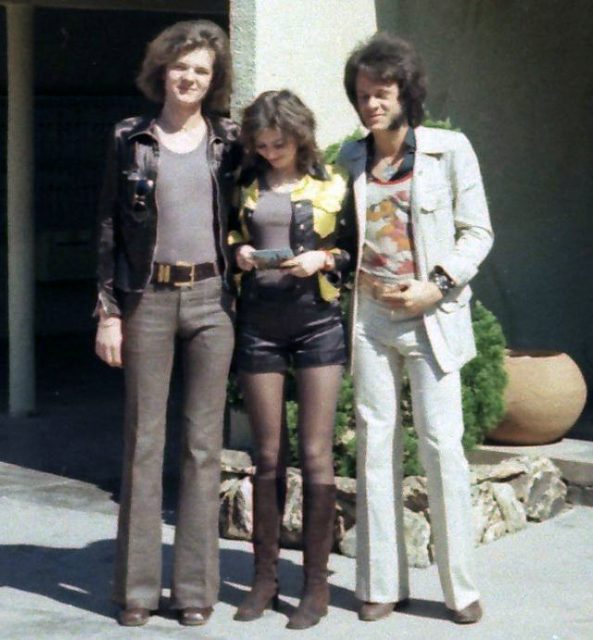 In 1971 hot pants and bell-bottoms were popular fashion trends 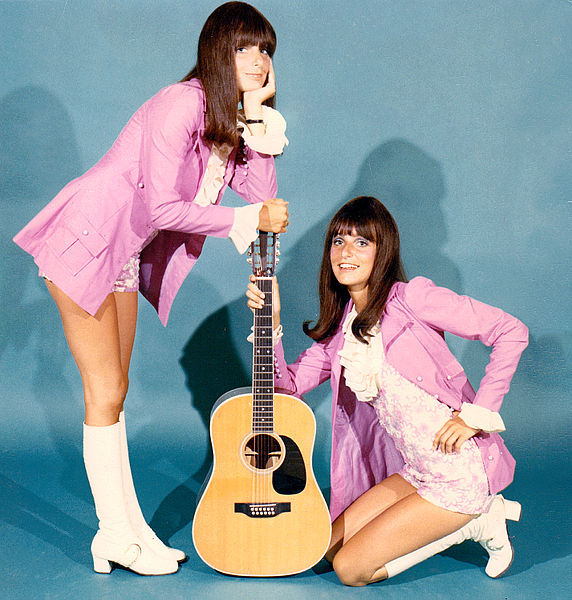 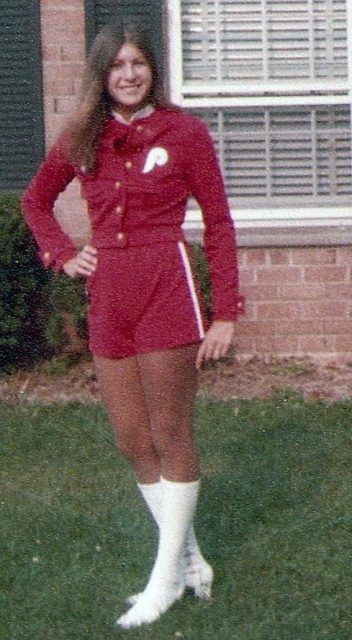 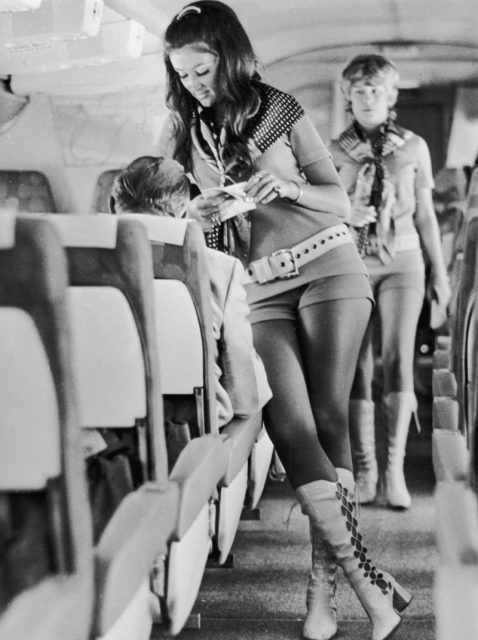 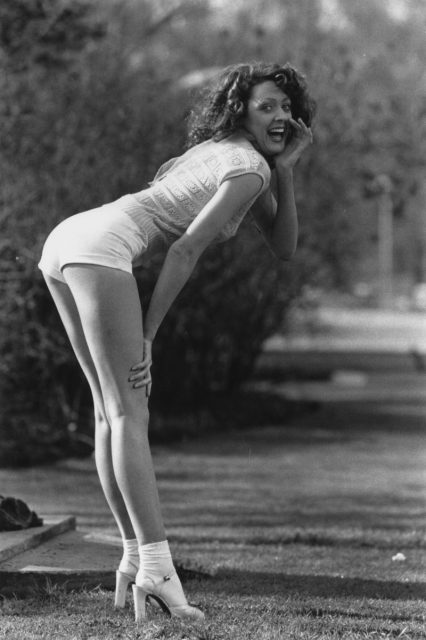 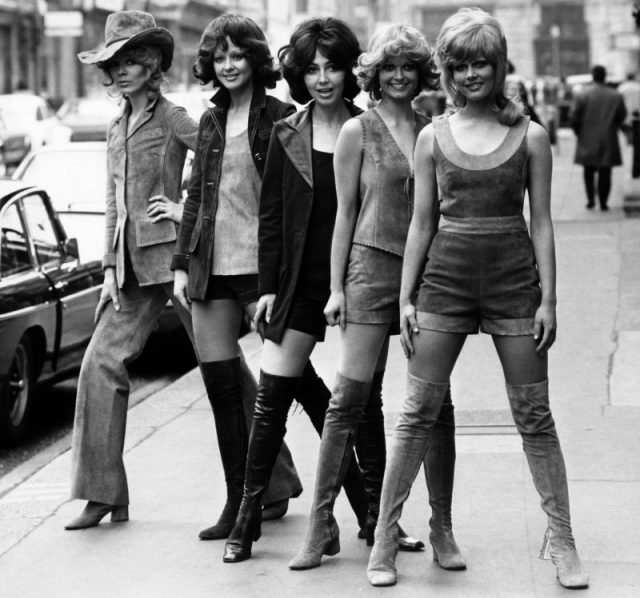 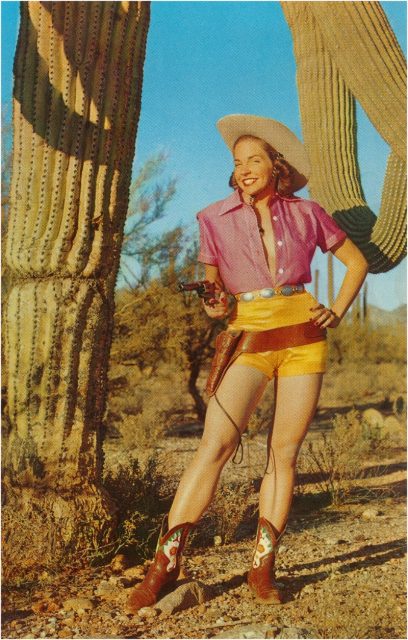 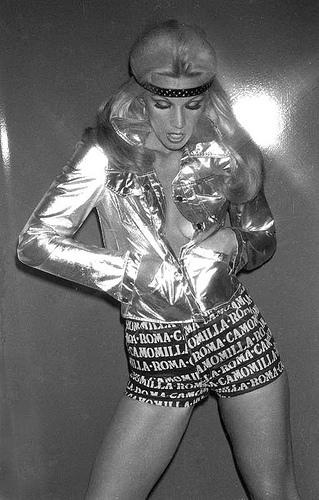 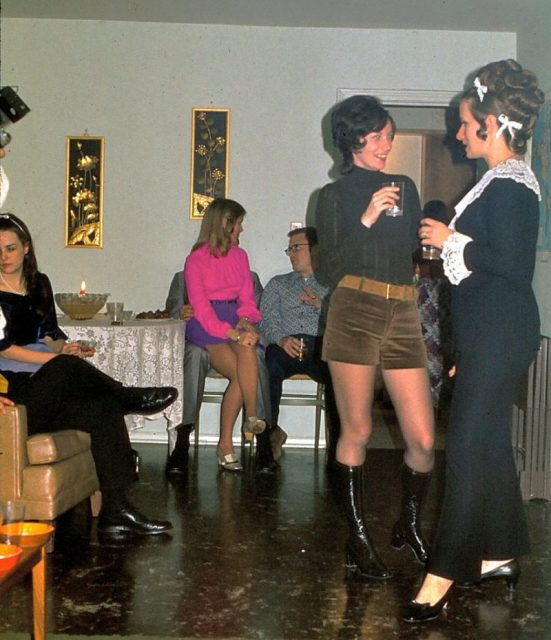 As the hotpants trend exploded, clothing designers made them available at all price levels, from cheap to chic, and out of materials like silk, leather, velvet, crochet and even fur.

So where did the name “hotpants,” come from? According to Eleanor Lambert, the term first appeared in the 1970 publication Women’s Wear Daily where it was used to refer to all styles and price levels of the popular shorts.

Fashion curator Dorothy Tricario of the Brooklyn Museum said that the hotpants of the early 1970s were “part of a greater nostalgic revival of 1930s and 1940s fashion.” But the 1970s was indeed the first time people were daring enough to wear the revealing pants in casual public places.

While hot pants fell out of fashion in the same decade that they became popular, they’re still worn as clubwear and by many entertainers, including cheerleaders, singers, and backup dancers.

Read another story from us: The End of the Hippies: Chaos and Violence at the 1969 Altamont Music Festival

In the 1980s, a denim version of the pants found renewed popularity under the name “Daisy Dukes,” after the fictional character in the popular TV show The Dukes of Hazzard.

Are hot pants still hot today? In modern, vernacular, “hot” is a synonym for “sexy” so it depends on who’s wearing them, and on who’s looking.