Armed with his metal detector, Jonathan Bull wasn’t expecting to find the remnants of a 200-year-old ship on the beach, but, to his delight, that’s what he discovered.

On the island of Jersey, Bull came across some pieces of copper sheathing in early October 2018, with one sheathing stamped with the year “1794.”

According to The Independent, Jonathan Bull said: “We were there to recover something else, but we ended up doing a bit of detecting and found some small pieces of copper. All of which had naval broad arrows on them along with the square nail holes.” 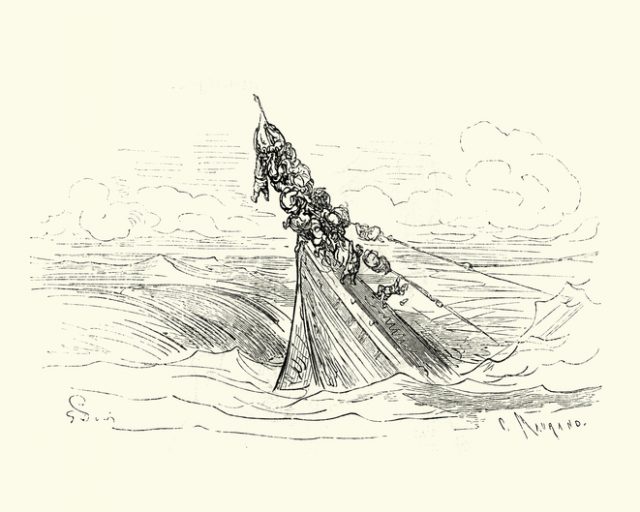 He continued: “I knew instantly that it was something old and naval. We found three bits of copper and had a chat that evening and decided that we should probably go back down. The next day some big sheets came up – there were 21 in total and six were complete.”

The pieces of metal are believed to belong to the HMS Severn. The year 1794 was when the ship finished undergoing a refit at Plymouth. A wooden gun carriage was found in the area in April, and is believed to be from the same wreck. 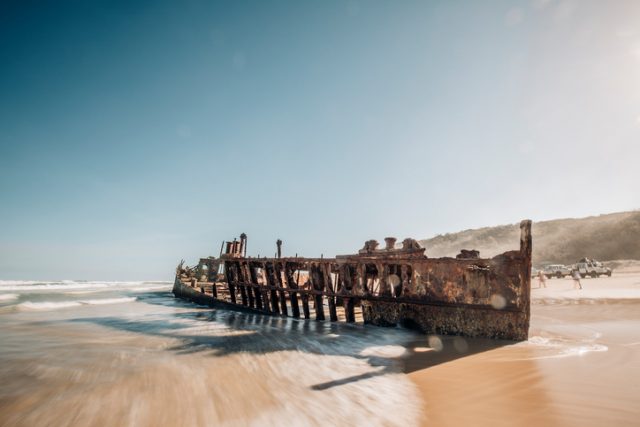 Shipwreck on a beach

Bull described the find as a “bucket list” moment.

Built in Bristol in 1786, HMS Severn was a war frigate with 44 cannons. On December 21, 1804, the ship was wrecked during a gale on Grouville Bay, Jersey. She broke her rudder and one fluke of her anchor and damaged her bottom. All crew was saved. 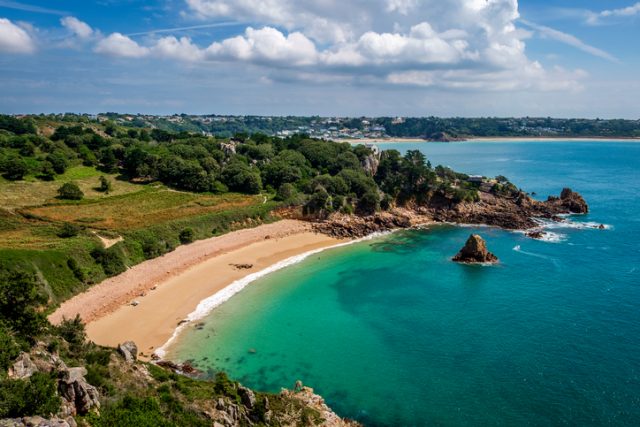 Bull, who has been metal detecting for five years, handed the items over to Jersey Heritage.

“I am really happy and surprised – I knew there were bits and pieces down there – but not that much,” he told The Independent. “I was particularly happy about how the sheets had been date-marked. It is definitely the Severn. I do not know how it cannot be.” 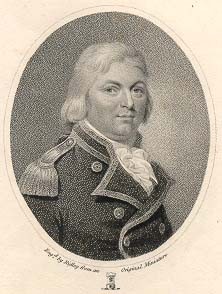 There have been hundreds of shipwrecks off the Channel Islands over the centuries. It’s a dangerous area, with its dramatic tides, rapid currents, and volatile weather.

The most catastrophic wreck of all was in the year 1120. The White Ship hit the rocks of Les Casquets and sank, killing the only legitimate son of King Henry I and many other members of the royal families of England and Normandy. 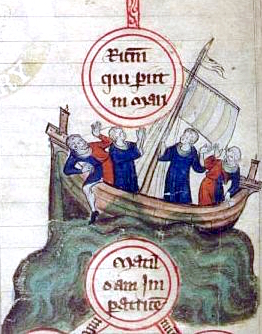 The tragedy changed the course of English history, leading to a civil war between the rival heirs to the throne, Queen Matilda and King Stephen.

At the time of HMS Severn‘s sinking, it was the British and French navies that were in fierce conflict.

HMS Dauntless was launched in 1804, the same year the Severn sank, and was considered a very fine ship. In the spring of 1807, the French took the Dauntless after a heavy bombardment and imprisoned its captain. Napoleon said that her resistance “was worthy of being placed on the page of history.” 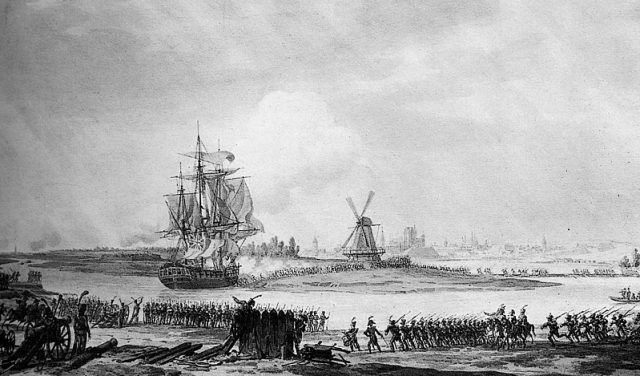 An exciting depiction of the period can be seen in the 2003 film Master and Commander: The Far Side of the World, starring Russell Crowe as Captain Jack Aubrey and Paul Bettany as his friend, surgeon and naturalist Dr. Maturin. In it, the HMS Surprise chases a French vessel down the coast of South America in 1805.

The film was adapted from the novels of Patrick O’Brian. His series, set during the Napoleonic Wars, enjoyed a keen following.

Read another story from us: Amazing 400-yr-old Shipwreck Provides Insights into the Spice and Slave Trade

In a cover story in The New York Times Book Review published in 1991, Richard Snow wrote that Patrick O’Brian’s Aubrey/Maturin naval adventure novels are “the best historical novels ever written. On every page Mr. O’Brian reminds us with subtle artistry of the most important of all historical lessons: that times change but people don’t, that the griefs and follies and victories of the men and women who were here before us are in fact the maps of our own lives.”