Every year, in the run-up to Halloween, stories of the supernatural emerge in small towns across the United States.

Whether you are a believer or a cynic, every town has its own spooky history, and it’s easy to find tales of ghosts, haunting, and unexplained events that would make even the most determined skeptics think twice.

There’s one small Midwestern town that claims to be the most haunted place in the United States.

Alton, Illinois is a town of less than 30,000 people, but it has a big history. This unassuming, sleepy place is home to many ghosts of the past, who continue to haunt its present-day inhabitants. 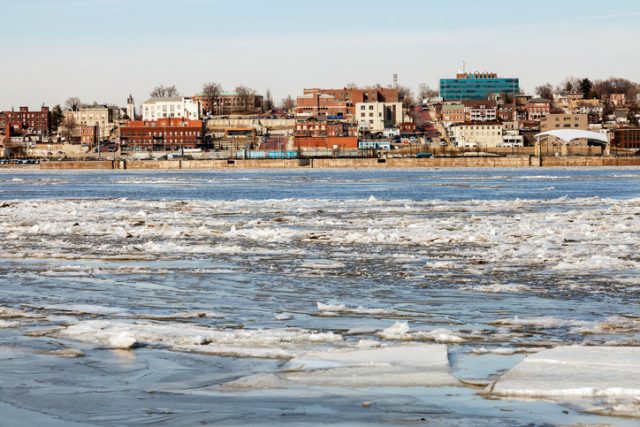 Panorama of Alton across the Mississippi River. Alton, Illinois, USA.

During the Civil War, Alton was the site of America’s first penitentiary. According to the New York Times, thousands of Confederate prisoners were held here, and many lost their lives in the great smallpox epidemic of 1863-1864. 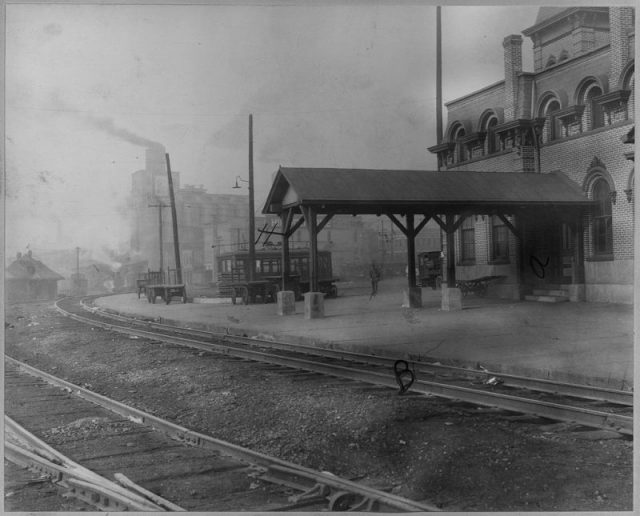 To the north of Alton lies a mass grave and a memorial, honoring the memory of the 2,000 men that perished in the prison.

The spirits of these men are said to continue to haunt the town, and many ghost sightings in Alton allegedly feature men in Confederate uniforms. 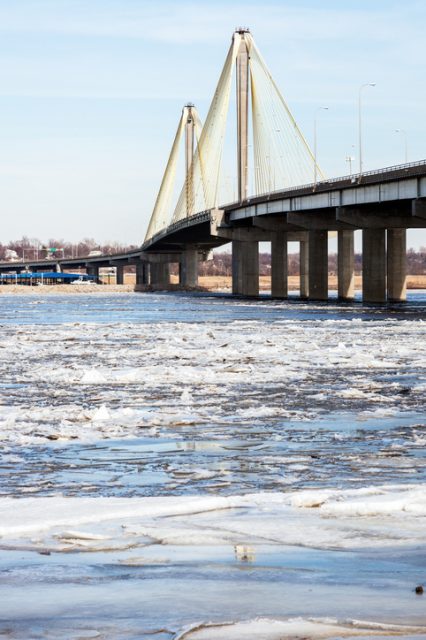 Bridge across the Mississippi River in Alton, Illinois.

According to Visit Alton, there are also a number of important sites around the town that are regularly visited by supernatural agents.

In particular, the McPike Mansion is well known throughout the United States as being one of the most haunted houses in the country.

This imposing, spooky building attracts a constant stream of mediums, paranormal investigators and ghost hunters, all keen to unearth its eerie secrets. 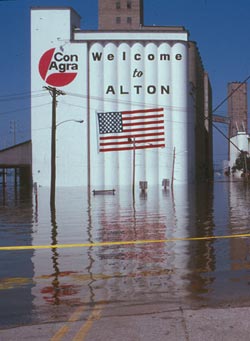 The house was originally built in 1869 on Mount Lookout, one of the highest points in Alton. It was named after its original owner, mayor of Alton and local businessman Henry McPike, who lived in the mansion until his death in 1910.

Since then, inhabitants have reported strange, unexplained noises and lights, combined with multiple ghost sightings.

Visit Alton tells us that paranormal investigators have been drawn to the McPike Mansion as a result of these persistent reports, and many have stated that they detected the presence of spirits. However, no-one knows who these spirits might be, and why they continue to haunt the house. 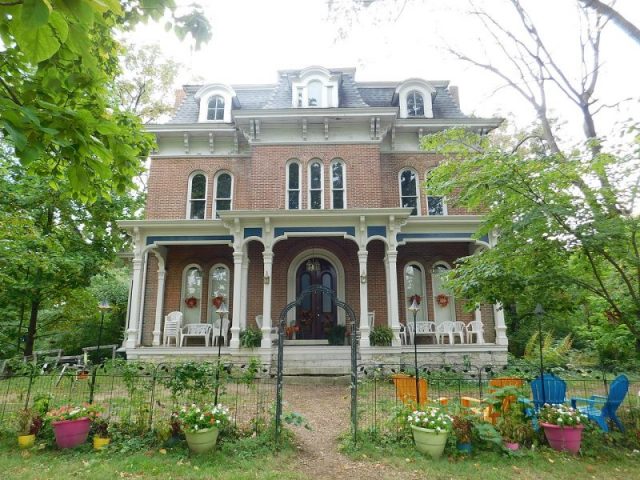 Some believe that Henry McPike himself, together with his wife, continues to roam the mansion, while others have suggested that the ghost is actually the spirit of a woman who died in a bath inside the house in unexplained circumstances.

Either way, the McPike Mansion, with its tall, imposing columns and dark interior, certainly looks the part of one of America’s most haunted houses. 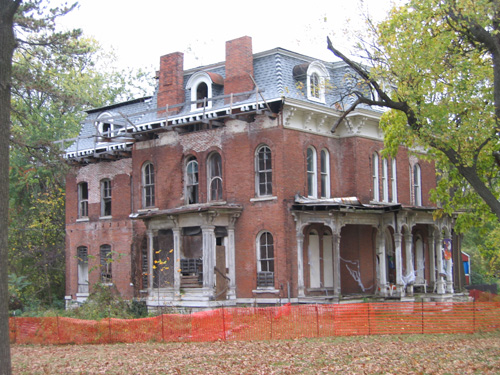 However, this is not the only haunted building in Alton. The First Unitarian Church, originally founded in 1830, also has a dark and mysterious past.

According to Visit Alton, in the fall of 1934 the church’s minister and preacher, Reverend Philip Mercer, died in unexplained and mysterious circumstances. 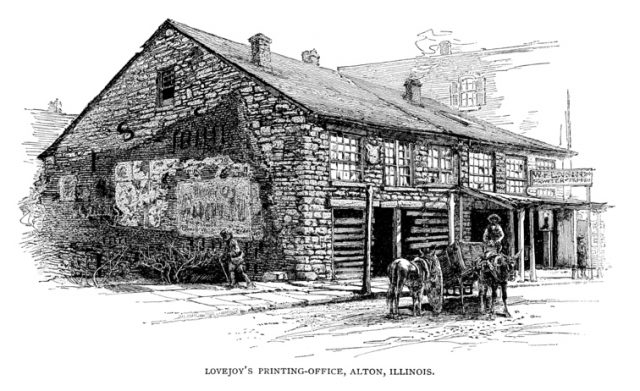 While visiting a member of the congregation, Mercer suddenly fell ill, suffering from violent tremors and an inability to speak. He had no idea what afflicted him and became very distressed.

He returned home to his office at the church, and several days later was found there, hanging from the ceiling. Many members of the community believed that he had been possessed by an evil spirit, which had caused him to commit suicide. 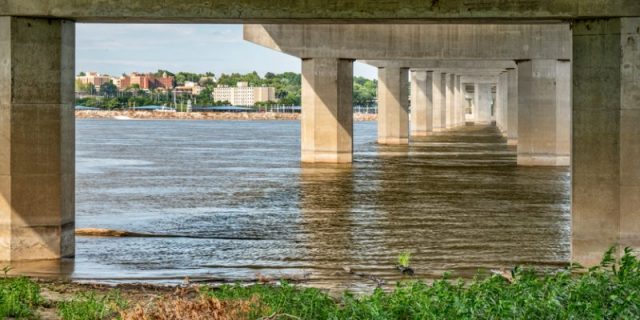 Since Mercer’s untimely death, the church has been the site of a number of unexplained events. Doors and windows suddenly open and close, whispering voices can often be heard, and the piano has even been known to play itself. Allegedly, the preacher’s spirit lives on within the walls of the church, haunting parishioners just as he himself had been tormented by evil spirits.

A similar story is told about Alton’s oldest school, the Milton School House.

According to local legend, a young girl named Mary was murdered in particularly gruesome circumstances inside the school.

One night, Mary stayed behind to work on extra classwork. She disappeared, only to be found the next day in the girl’s locker room, covered in blood.

Since this time, her spirit has haunted the building. Objects have been known to mysteriously move out of place, and light footsteps can often be heard running up and down the long corridors.

Read another story from us:  A “Do It Yourself” Haunted House Ordered from Sears in the 1920s is Still Standing

Although this may be the stuff of local legend, Alton certainly has enough spooky stories to keep the paranormal investigators busy. This small American town continues to be haunted by its dark and mysterious past.