A Sophisticated Psycho: Hannibal Lecter was Based on a Real Doctor

Author Thomas Harris is not one for interviews. Yet despite the mystery that surrounds him, he’s said to be a friendly individual with a keen interest in gourmet cooking.

That’s what makes his most famous creation, the monstrous Dr. Hannibal “The Cannibal” Lecter, all the more surprising.

Harris gave readers an in-depth look at Lecter’s psychology over the course of 4 novels.

Fans may have thought the book had been closed on the “good” doctor after 2006’s Hannibal Rising. However, it turned out the writer had one more trick up his sleeve. 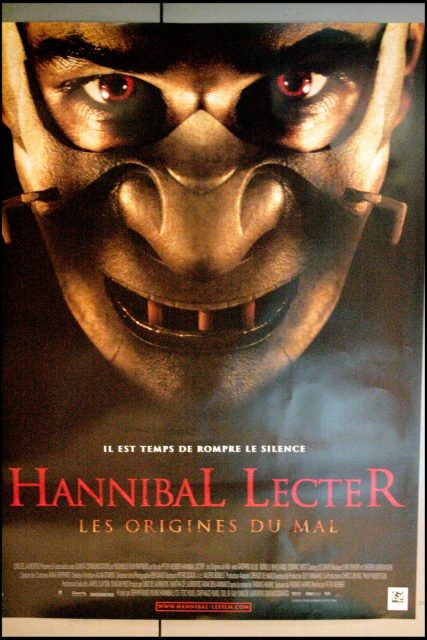 2013 marked the 25th anniversary of The Silence of the Lambs, arguably Harris’s best-known novel. The screen adaptation cast Anthony Hopkins in what is regarded as the definitive performance as Lecter.

One line of dialogue from the 1991 movie stands out above all others: “A census taker once tried to test me. I ate his liver with some fava beans and a nice chianti.”

Harris chose the occasion to pen an introduction, revealing what inspired him to create the liver-eating legend… or rather “who.” 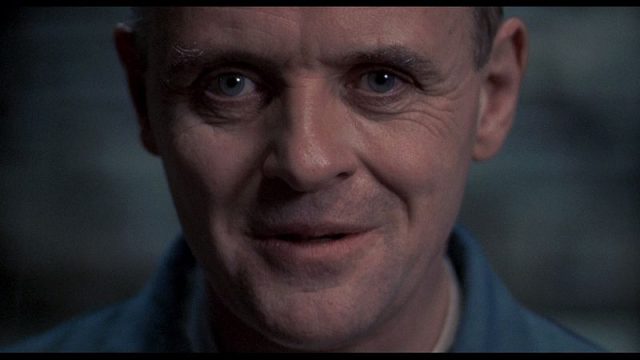 It transpired that a seed had been planted in Harris’s mind as he researched a short story in the early Sixties.

Simmons was the focus of the talk, but Harris’s attention was grabbed when he learned of an incident involving an incarcerated surgeon, Alfredo Ballí Treviño.

After a botched escape attempt, Simmons faced death through a gunshot wound. Treviño stepped in to work his magic. 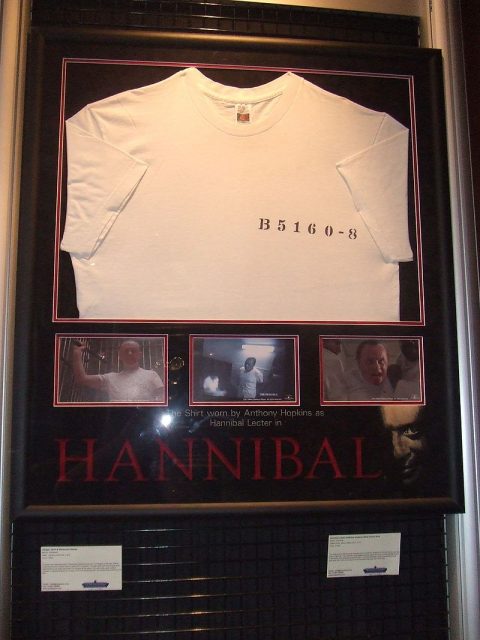 T-shirt worn by Anthony Hopkins as Hannibal Lecter in Hannibal displayed at the London Film Museum. Photo by cezzie901 CC-BY 2.0

Harris decided he had to talk to this doctor. Treviño had been convicted in 1961 for killing his lover Jesús Castillo Rangel. Rangel was drugged before having his throat slit.

He was then dismembered and buried. Speculation abounds over the motive for the crime but one thing that can’t be denied was its combination of methodical precision and shocking brutality.

By all accounts, the conversation between Harris and Treviño revealed the contrast between the sociopath and the sophisticate that was Dr. Lecter’s trademark. 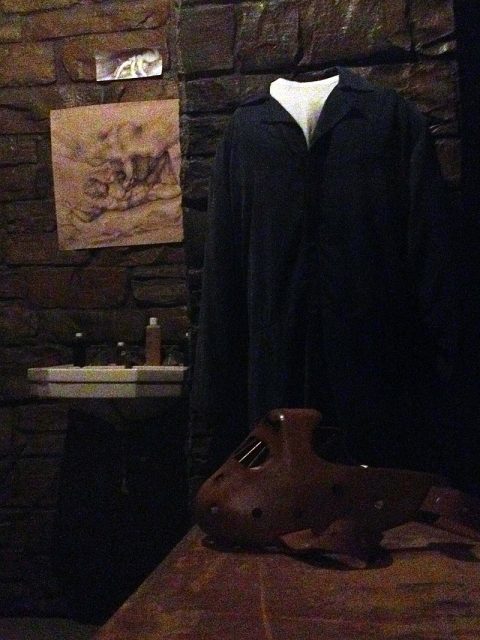 As mentioned in a 2014 article for the website Medical Bag, “Harris later described Treviño as a man who had ‘a certain elegance about him,’ even though the doctor lectured the writer on the subject of the nature of torture during their conversation. After the interview, a prison guard said to Harris: ‘Hombre! He will never leave this place. He is insane.’”

Just as Lecter spent part of his life in Florence, enjoying the finer things and dressing like an operatic villain, so Treviño was known for his sense of style.

In 2013 the Latin Times described him as wearing “light colored ensembles, suits, white shoes, dark shades (because he was sensitive to light) and a golden Rolex President that he carried around everywhere and no one dared to touch.” 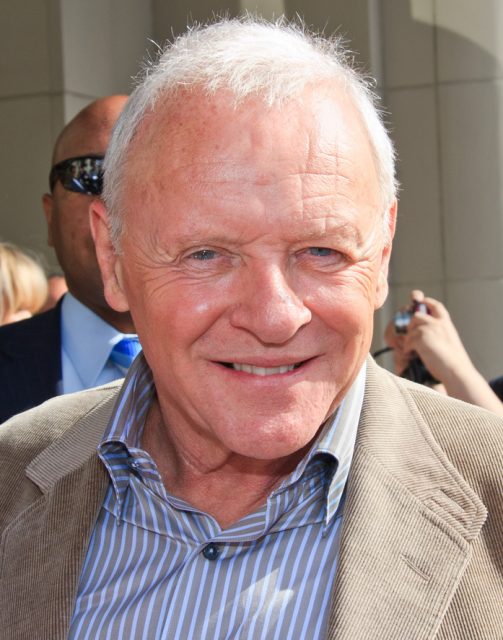 Vice published a piece by writer Diego Enrique Osorno, who said Harris approached him about tracking down Treviño when composing his Lambs introduction many years later.

According to Osorno, Harris wrote “I need information about a medical doctor, known in the press as ‘The Werewolf of Nuevo Leon,’ who was a prisoner in the Nuevo Leon State Prison in the late 1950s and the 1960s. I do not know his name.

The doctor was convicted of killing hitchhikers in Nuevo Leon, dismembering them and throwing them piecemeal out of his car at night.” 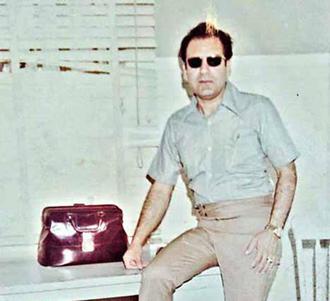 There were stories concerning other murders but these were never substantiated. Harris referred to him in his introduction as “Dr. Salazar” so it’s unclear what was embellished and what was accurate.

As for the “real” Lecter, he left prison in 2000 after his sentence was commuted. If he did conduct a reign of terror, he had no interest in continuing it.

The Latin Times reports that “Although many judged the doctor after he was released from jail, he continued to practice medicine at the same place he had killed his victim. His patients were mostly senior citizens, whom he didn’t charge or suggested a symbolic contribution.”

Treviño died in 2009 from prostate cancer before he could see his name achieve another kind of infamy. He was 77.

Read another story from us: The Real Story of the Haunted Doll which Inspired a Horror Franchise

It’s not known whether he received a visit from a census taker.