For some children out there, and a fair few grown-ups, a plastic doll is more than just a plaything. People frightened of dolls find those happy smiling faces take on the aspect of something sinister.

Horror movies have delighted in playing on people’s fear of the cherubic toys, from Chucky and the Child’s Play franchise to the recent Annabelle.

It’s bad enough imagining what a doll gets up to when the lights go out. For one poor soul, however, a life of terror dictated by dolls awaited him when he decided to relocate to a Mexican island. 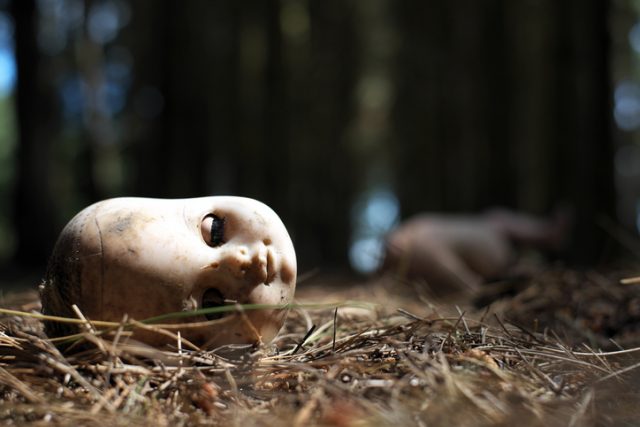 The battered & tattered remains of a toy doll in a wood

One day in the 1950s, Julian Santana Barrera left his family so he could devote himself to a solitary existence.

The isolated zone of La Isla de las Muñecas, found in the suburb of Xochimilco, seemed the perfect spot to lay his hat. 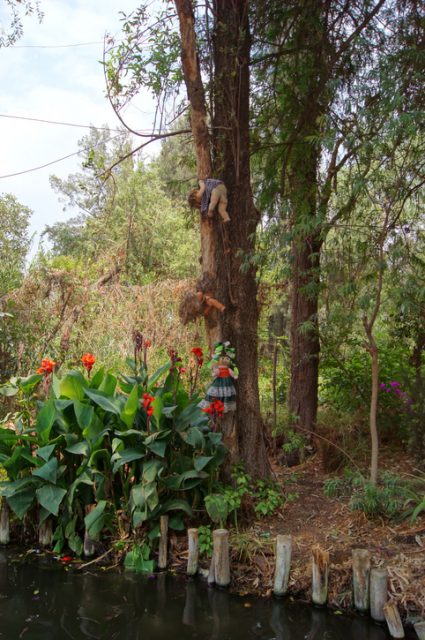 The Dolls Island, in Xochimilco, Mexico

This wasn’t a typical remote patch of land. The island is cut off by a canal system rather than a tropical sea. Anyone listening closely might hear the roar of the local football stadium, as opposed to the roar of a lion. 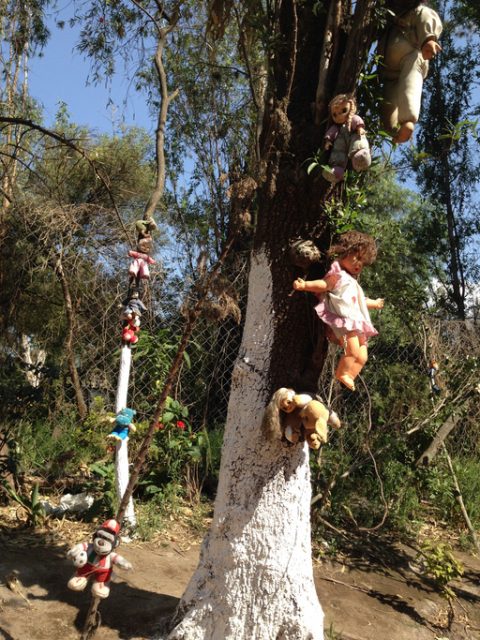 La Isla de las Muñecas means “Island of the Dolls.” Unbeknownst to Barrera, he was about to give the place its eerie name.

Santana probably saw this as a bad omen. Yet worse was to come for the island’s newest inhabitant, when “At night, Barrera heard footsteps and crying, and, believing it was the ghost of the dead woman, decided to hang the doll she left behind from a tree to placate the spirit.” 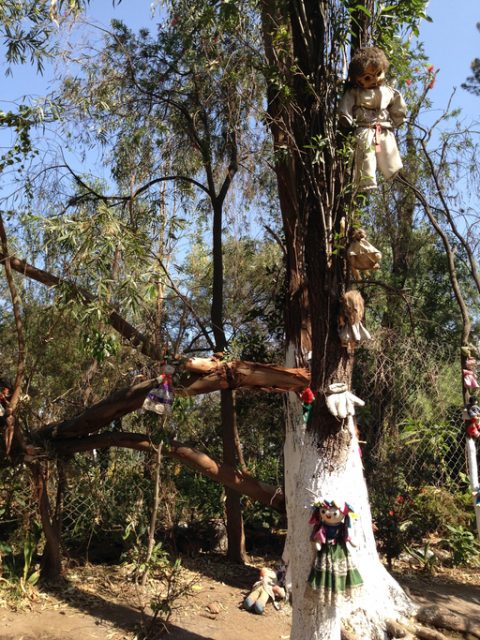 This worked, albeit temporarily. Barrera then felt compelled to find more dolls, hanging countless degraded plastic “babies” on the branches of ancient trees.

Before long, his oasis had become a macabre trap. The website Lost At E Minor reports that “Even his little hut, where he slept on a mat on the floor, was filled with dolls of all kinds to watch him while he slept.” The frightened man sought refuge from everyday problems. In doing so, he’d inadvertently created a Hell of a different sort. 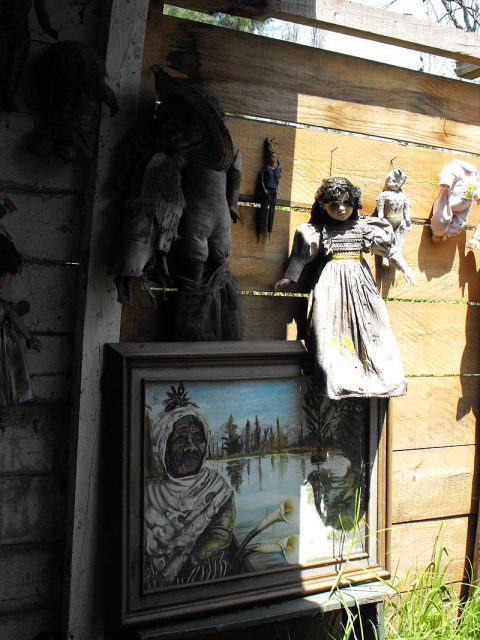 In 2001 Barrera was discovered drowned, apparently at the location where he’d originally stumbled on the girl.

His family members believe “that the girl never existed, and that the whole time he had been haunted only by his own mind.”

They might be onto something, and the sad chronicle of Barrera’s life might have ended there. Were it not for tourism. 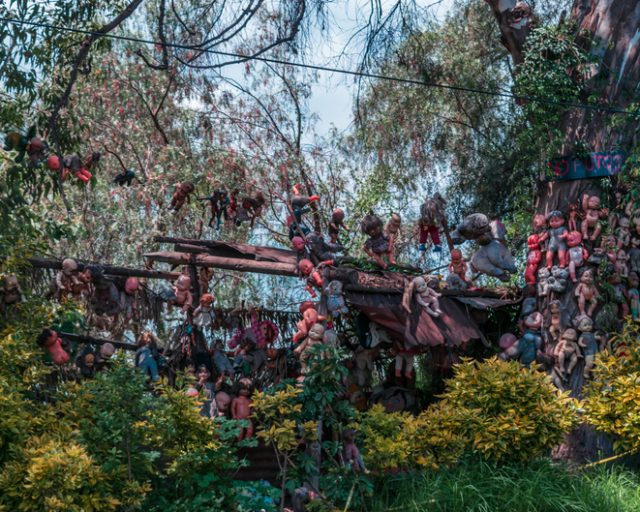 La Isla de las Muñecas is now a destination for doll phobics and fans of the supernatural. They even offer up their own plastic sacrifices, adding them to the grisly collection of degraded dolls, and Barrera’s nephew is on hand to give visitors the tour.

In a strange sort of way the dolls sustain the island in spite of their artificial nature. Over half a century on from one man’s terrifying personal odyssey, his legend is appreciated by travelers from all over the world.

That isn’t to say the nightmare is over. As stated by a recent report on Hypebeast, “Locals insist that the dolls come alive and move every night, and even if they don’t, the thousands of eyes watching you should be scary enough.”

Read another story from us: Hidden Tunnels and Chamber Discovered Beneath Mexico’s Pyramid of the Moon

With the current vogue for killer doll films, it wouldn’t be a surprise if a screen adaptation was forthcoming. It’s one thing fighting off Chucky in a bedroom but quite another contending with an army of moldering mini-marauders.