Yugoslav state-owned record labels such as Yugoton produced numerous pop and rock records during the period between 1947 and 1991, providing a fruitful discography which testifies to the former socialist country’s love for music.

What became increasingly popular in the mid-1970s, apart from the wave of rock ‘n’ roll which swept the world, was an authentic mixture of Yugoslav folklore and popular music.

This gave way to a huge diversity in terms of genre, vocals, and arrangements.

However, when it came to cover designs, many of them followed the same pattern ― most often it would feature the performer (or sometimes the band), standing in the front, while the background would usually be a one block-color, or badly photoshopped scenery. 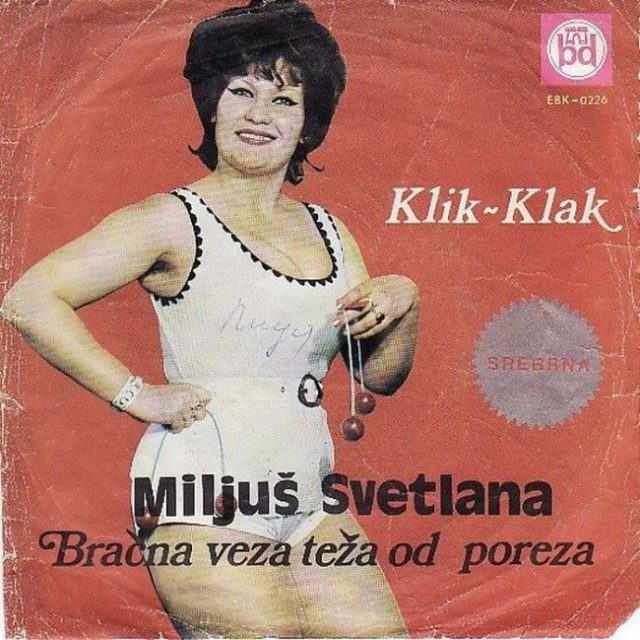 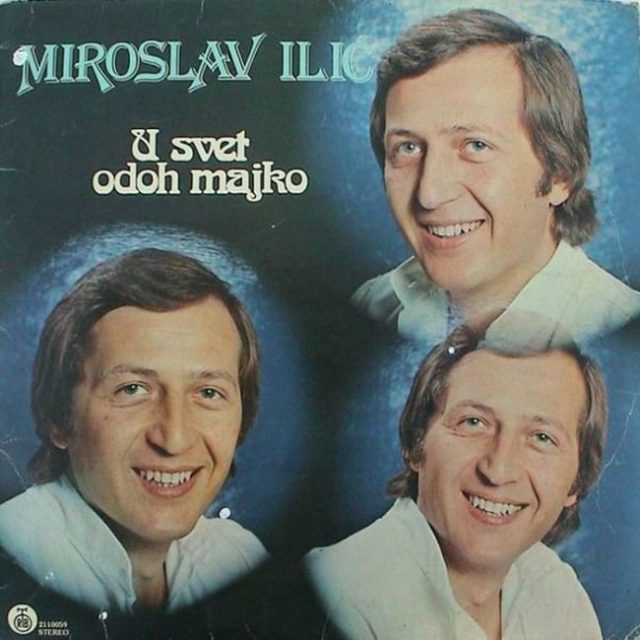 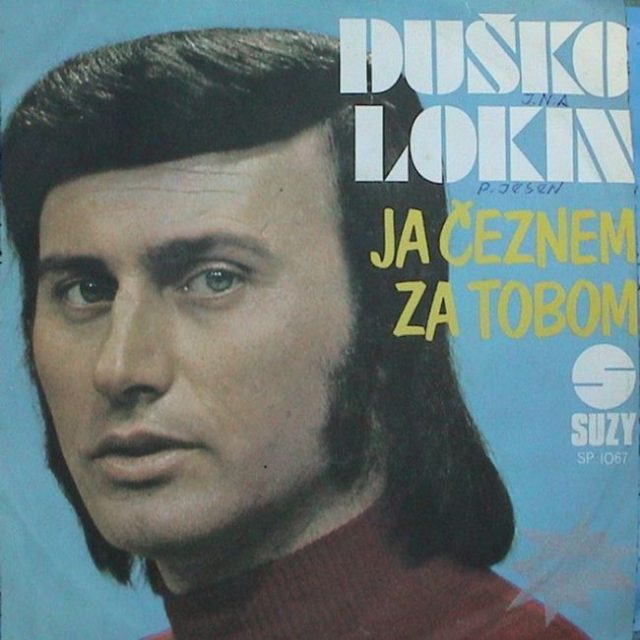 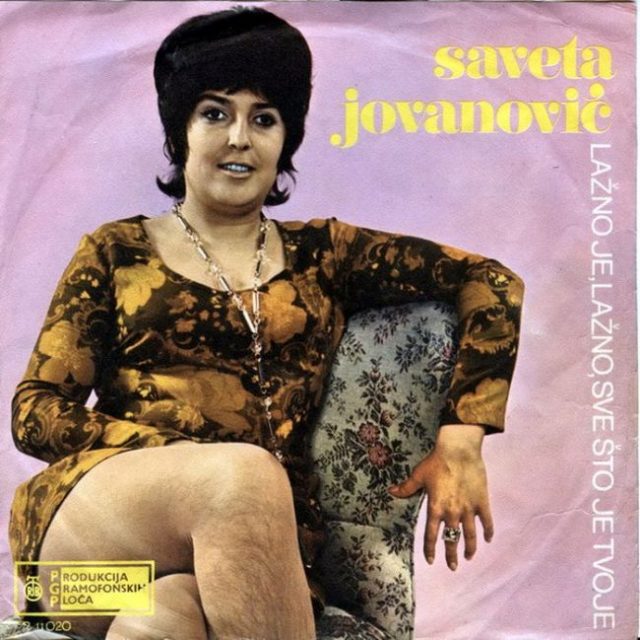 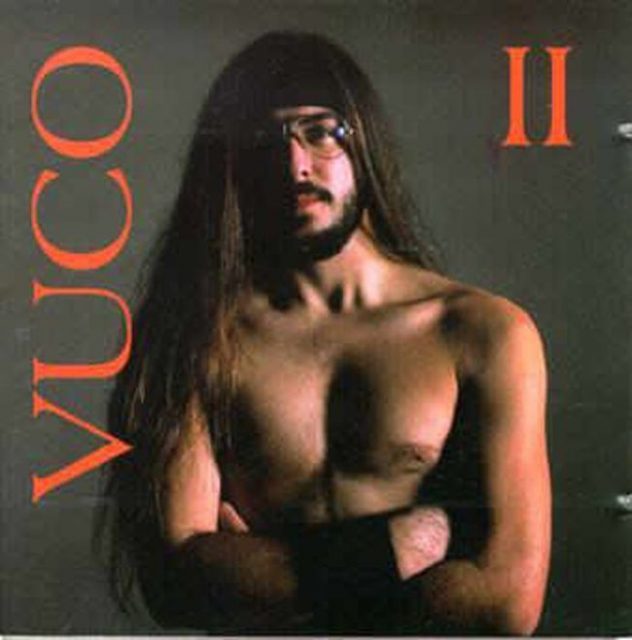 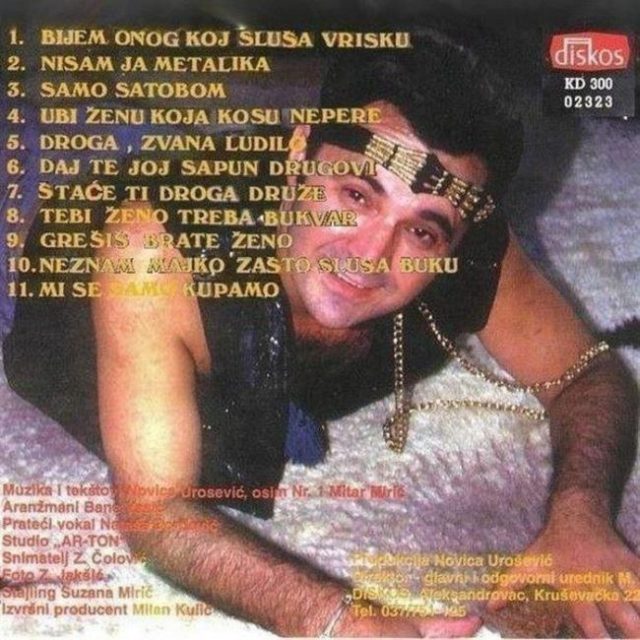 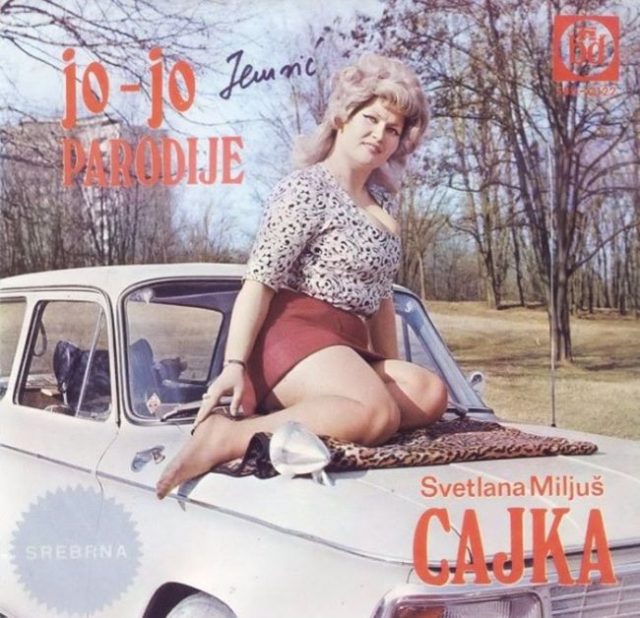 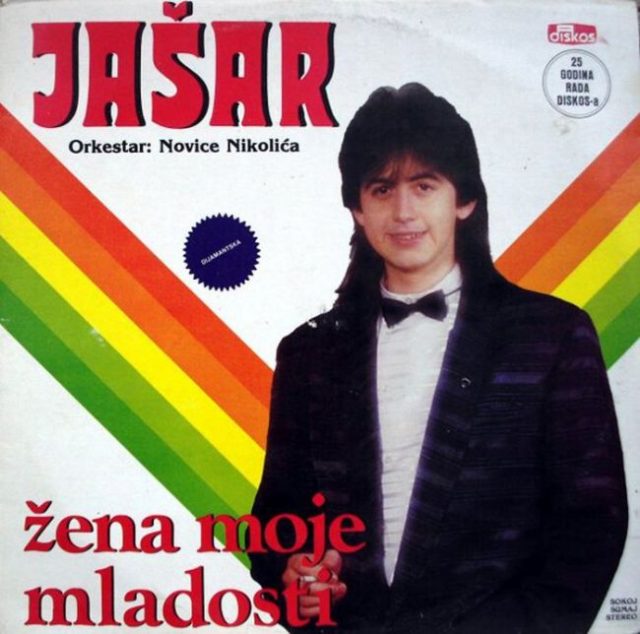 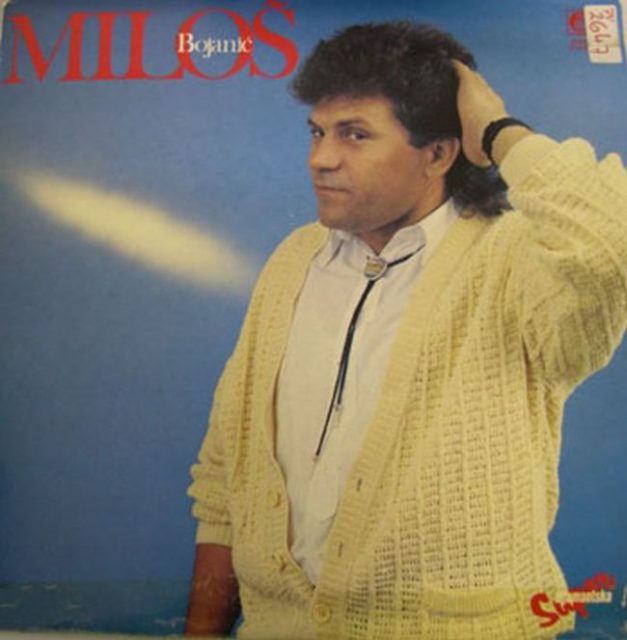 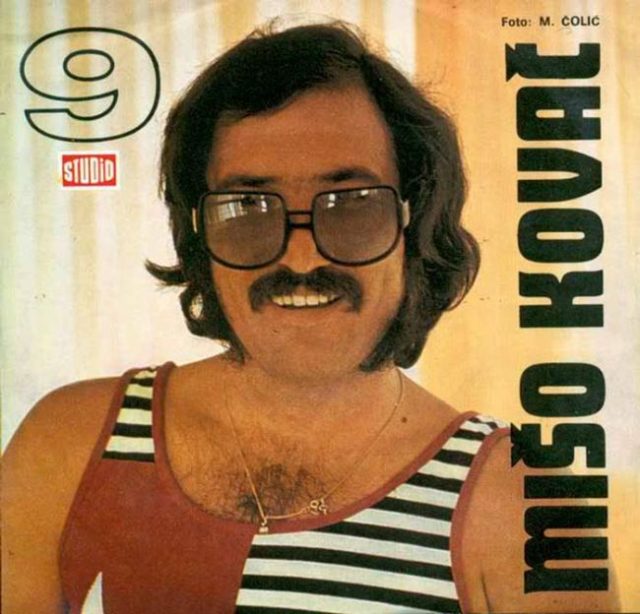 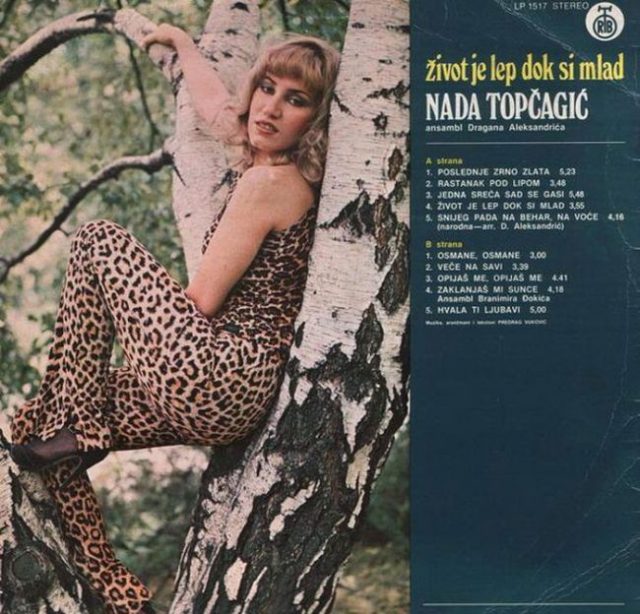 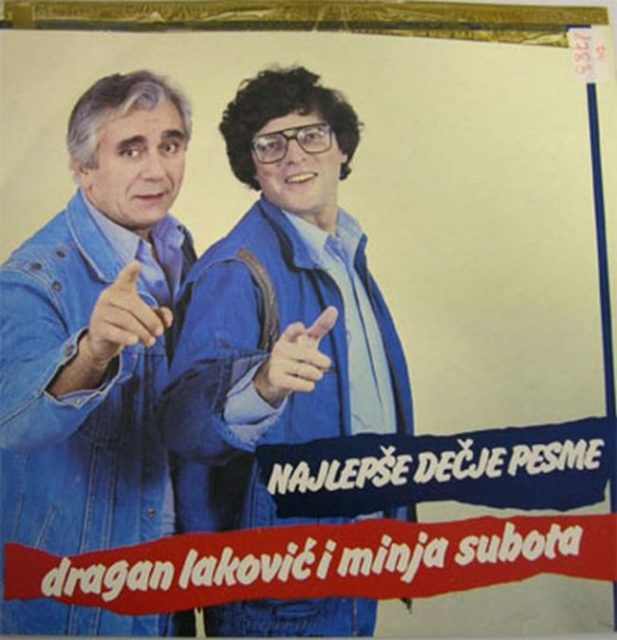 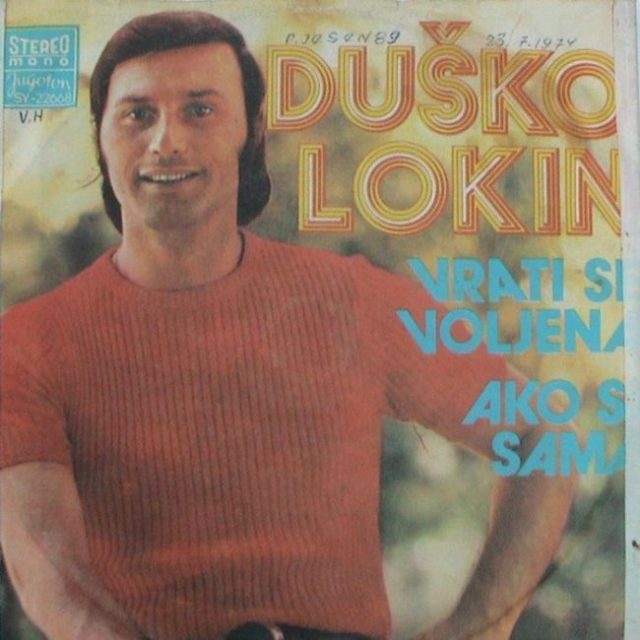 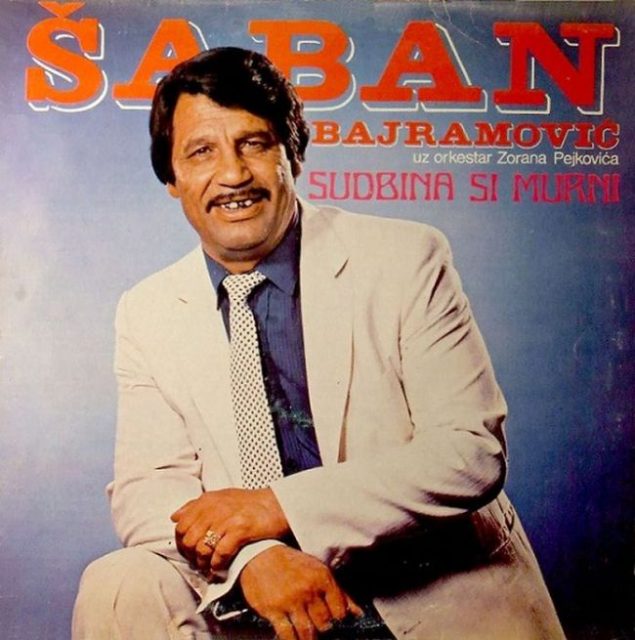 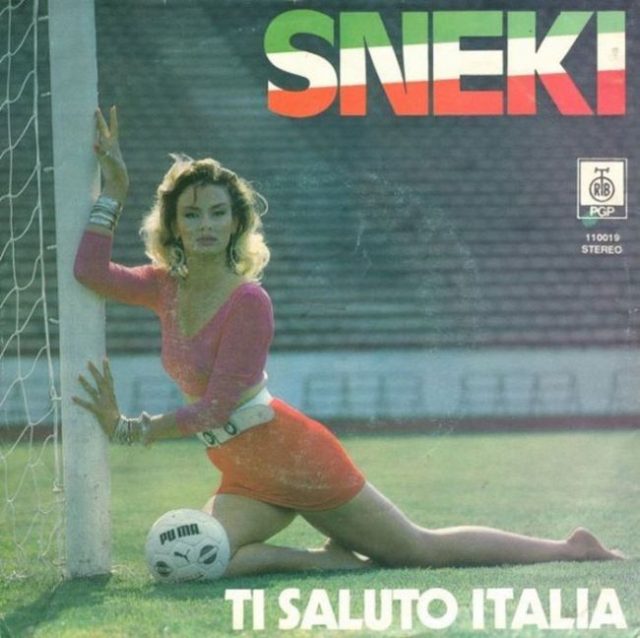 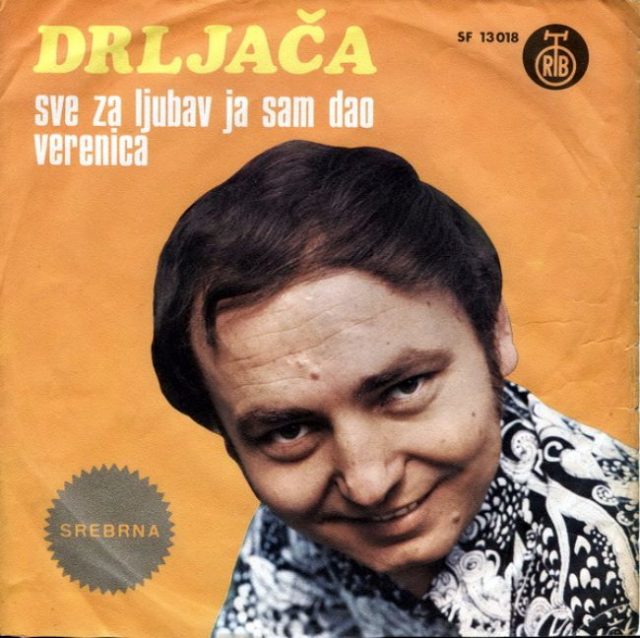 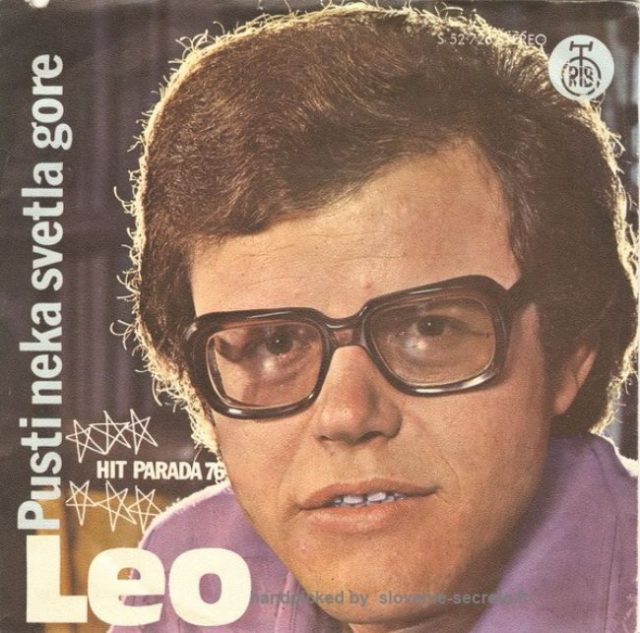 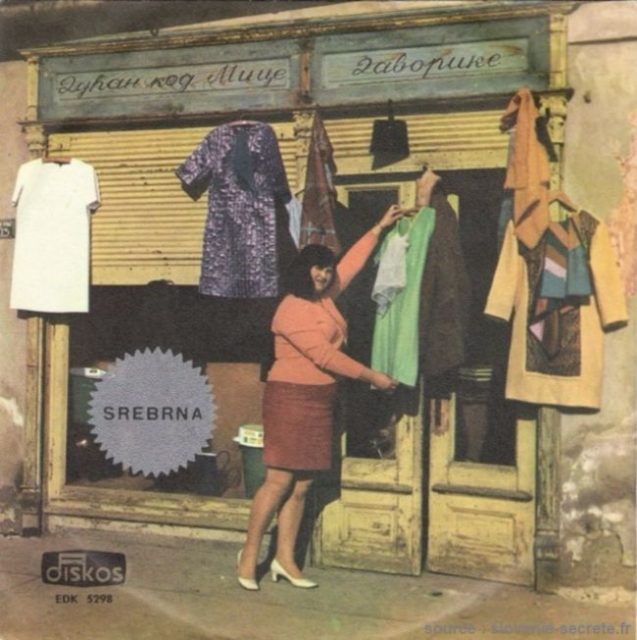 While the pattern itself didn’t differ much from industry standards abroad, what draws immediate attention are the vivid characters who are placed on the covers who embrace the prevailing fashion styles of the era. Ranging from hairy ladies to toothless gentlemen, the variety of these covers is guaranteed to make you laugh.

Just as the high-quality artwork of legendary albums contributed to their fame, in a way, their Balkan counterparts sure have their charm, apart from being an elaborate demonstration in lack of taste. Still, while many of these artists slowly fell into obscurity, their album covers continue to circulate across the internet, as there is no denying their absurd and ridiculous look.

As the country fell apart in the midst of a civil war which lasted throughout the 1990s, its vast music industry was largely privatized. Some record labels were shut down, while others changed their name and continued working in Yugoslav successor states ― Serbia, Croatia, Macedonia, Montenegro, Bosnia and Herzegovina, and Slovenia.

Read another story from us: The Greatest Collection of Mullet Hairstyles You Are Ever Likely to See

Even after the dissolution of Yugoslavia, the pattern by which the covers were made remained largely the same and so did the music, for it still draws inspiration from its predecessors.