People used to Ship Children via the Post Office

Especially useful was the connection it offered to rural parts of the U.S. with the rest of the country.

Even though there were private companies in the 19th century that delivered goods, Parcel Post, with its opportunity to ship larger quantities, was one of the most significant changes at the beginning of the 20th century. 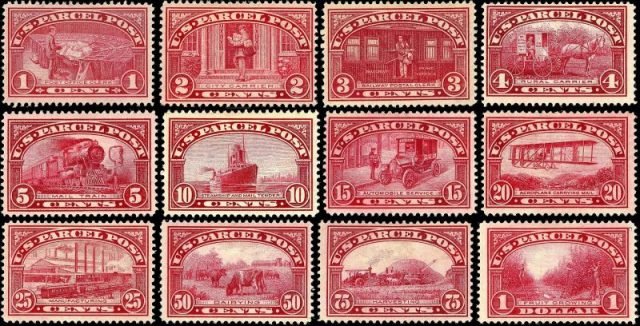 The first child ever mailed was sent only a few weeks after the service was made available. The name of the boy is unknown, but he was a child of Mr. and Mrs. Jesse Beagle, from Glen Este, Ohio. 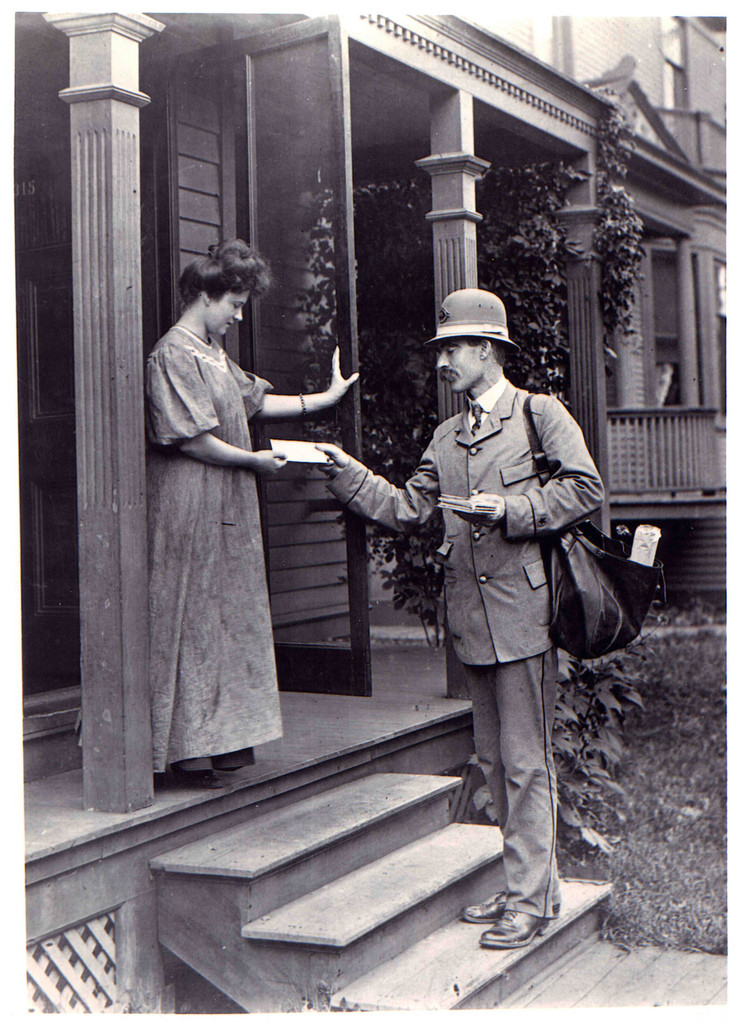 He was tiny, almost 11 pounds, so the parents had to pay only 15 cents for shipping. Nevertheless, they paid insurance for their child worth $50. He traveled a mile to his grandma and was carried by Vernon Lytle.

In the digitalized version of the New York Times article from 1913, it is stated: “The boy was well wrapped and ready for ‘mailing’ when the carrier received him to-day. Mr. Lytle delivered the boy safely at the address on the card attached, that of the boy’s grandmother, Mrs. Louis Beagle, who lives about a mile distant.” 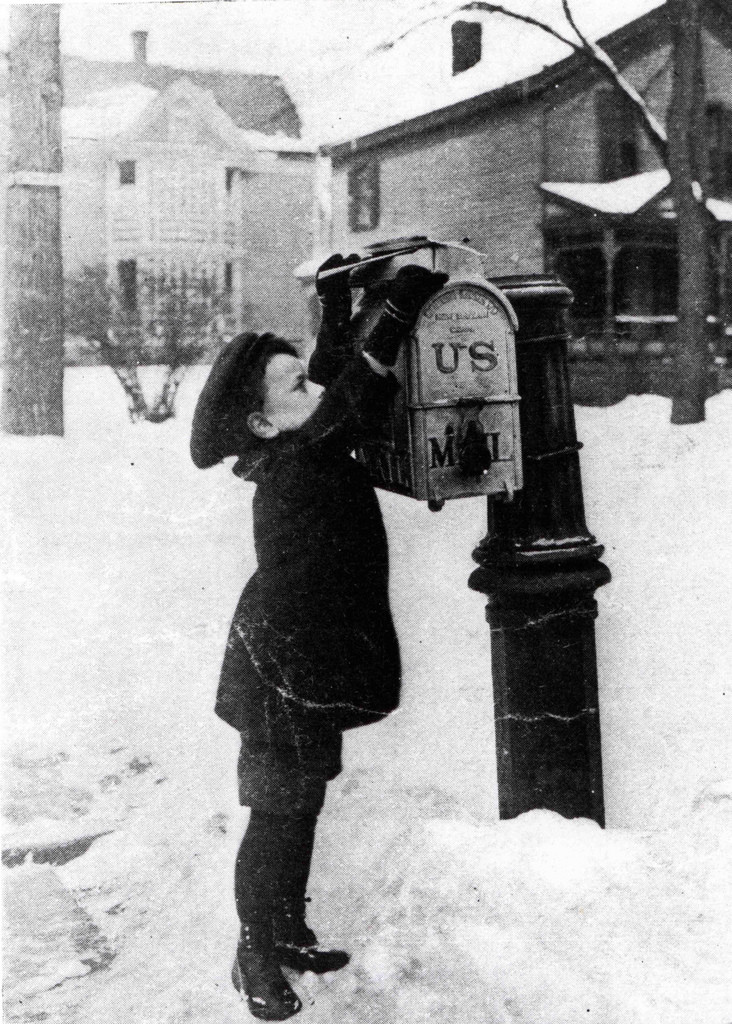 As this case made headlines in the paper, many other parents started thinking that it could be a good idea to send their children via post. Most children were sent to their grandparents in the rural parts of the country.

The next documented case took place only a couple days after the Ohio boy broke the ice. It was a girl in Pennsylvania that was carried by James Byerly to her relatives, arriving the same day in the afternoon. The cost of delivery was around 45 cents. 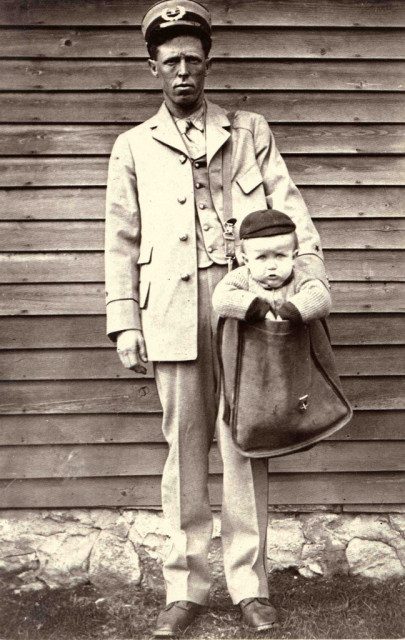 The mailing of children did not occur on a day to day basis but stories about similar occurrences did pop-up from time to time. The longest route a child ever traveled with Parcel Post was documented in 1915.

The girl was shipped by her mother from Pensacola, Florida to Christiansburg, Virginia where her father awaited her.

It was a significant route of 720 miles. Little Edna Neff traveled by mail train and was just under the weight limit of 50 pounds. The shipping price was 15 cents. 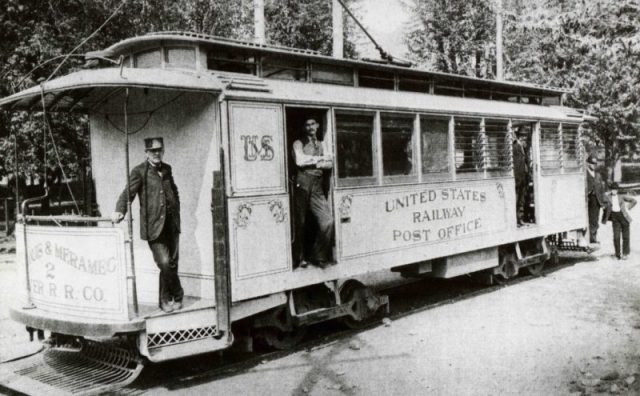 The most famous case recorded is the story of Charlotte May Pierstorff that was likewise sent via train to her grandparent’s house 73 miles from where she lived. This took place on February 19, 1914, just before she turned 6.

Her parents had to pay 53 cents for stamps to ship her off. Her case made it into a famous children’s book by Michael O. Tunnell, Mailing May, still available to purchase. 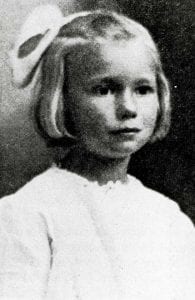 The children were not sent in big envelopes or boxes and were not thrown into carriages with other mail. They were entrusted to carriers, and in the case of May, it was even her relative working for the Post Office who had accompanied her on the journey.

However, the case of May alarmed then-Postmaster General Burleson to issue a ban on mailing humans. However, as the case of Edna shows the practice continued even after issuing the “no human” rule. 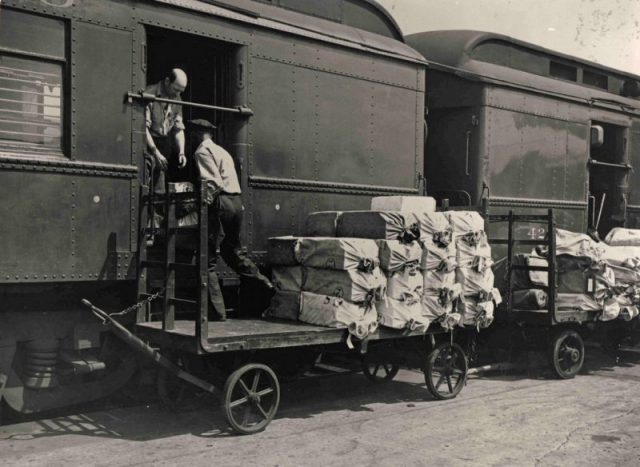 This was because putting children on a train would be extremely expensive, ranging as high as an entire day’s wage for their parents. It also showed the level of trust people put into the postal workers at the time.

Read another story from us: Suicide Letter of the Tormented Poet Baudelaire Made Public and Purchased

However, in 1915 the ban became strictly enforced and cases of shipping babies did not crop up again.