The Prostitute Preacher – How an Irish Courtesan Defied all Social Expectations

Few women in history have led such a full and varied life as Laura Eliza Jane Seymour Bell. Living in a period when women’s freedoms were severely curtailed by Victorian patriarchal expectations, Laura Bell managed to cultivate a career as both a prostitute and a Christian preacher.

In the mid-19th century, Bell established an infamous lifestyle as a courtesan, regularly indulged her extravagant tastes and habits by riding around Hyde Park in a gilt carriage, and most famously, seduced a Nepalese Prime Minister.

However, having defied the social prescriptions of the age as a notorious courtesan and spendthrift, Bell went on to have a profound religious conversion. 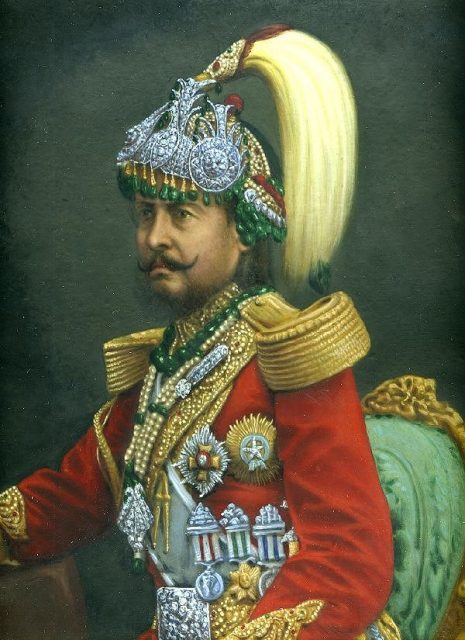 In her later years she became an evangelist, and was known for her impassioned sermons. She gave lavish tea parties to distinguished elites, and lent support to prostitutes in the street in the hope of converting them as part of her Christian mission.

How did this former shop assistant and prostitute come to have such an eventful life in the socially repressive 19th century? Bell was born in Northern Ireland, in county Antrim. 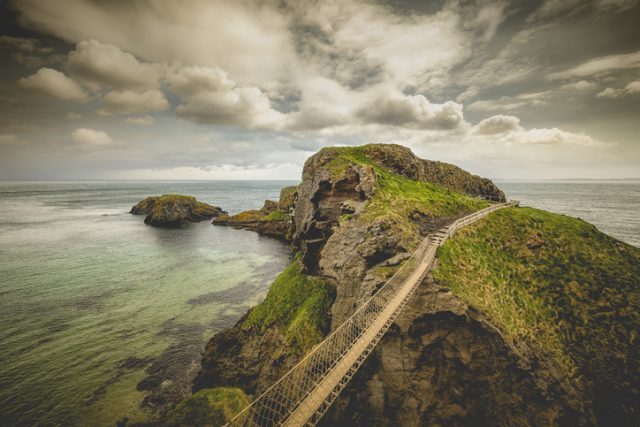 According to the magazine History Ireland, she claimed that her mother was the illegitimate daughter of Lord Hertford, and her father was known to be Captain Robert Bell, a bailiff for the Hertford estate.

Little is known of Bell’s early life, other than the fact that she worked as an assistant in a draper’s shop in Belfast, and is rumored to have engaged in prostitution. In her early days she attempted to find work as an actress, but was ultimately unsuccessful.

Nevertheless, she soon developed a reputation as a result of her vivacious character and stunning beauty. She moved to Dublin, where she may have had a brief affair with William Wilde, father of the writer Oscar Wilde. 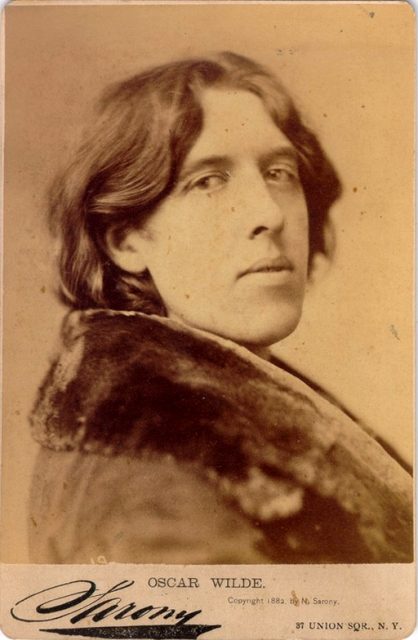 In 1849 Bell moved to London, where she established an illustrious career as a courtesan, attracting a range of high profile lovers. Her prominence on the London scene soon attracted attention and before long she had earned the title of “the Queen of London Whoredom.”

Her most notable affair was with the Nepalese Prime Minister, Jung Bahadur Rana, who one day caught a glimpse of her riding through Hyde Park in her gilded carriage, drawn by two white horses. He was said to been so taken by her beauty and elegance that he took her into his service and installed her in a luxury residence in Belgravia. Jung became so besotted with Bell that he showered her with gifts, clothes and jewelry, allegedly to the tune of £250,000. 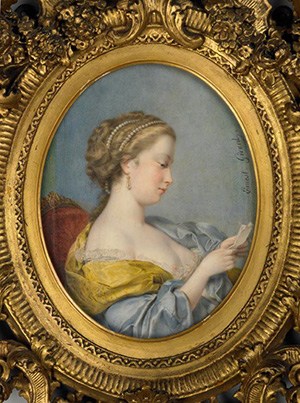 According to History Ireland, when the heartbroken Prime Minister finally left London and Bell behind, he left her with a priceless ring and a promise to grant her every desire. Years later, this promise was fulfilled during the Indian Mutiny of 1857.

Bell, hearing of the plight of besieged British officers and their families at Lucknow, wrote to Jung, urging him to convince the Nepalese court to help the British. The court was not convinced, but Jung was unable to refuse anything to Bell, and he personally led his own troops to help the British break the siege. 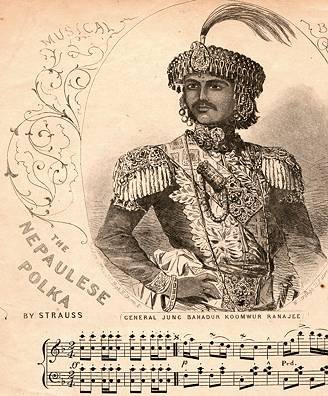 In 1852, Bell made an unconventional marriage to an eccentric army captain named Augustus Frederick Thistlethwayte. Although the marriage was not a happy one, it would change Bell’s life forever.

Soon after their wedding, Laura and Augustus went to hear an evangelical preacher, Richard Wagner, speak in London. They were so moved by his words that they both had a religious experience. 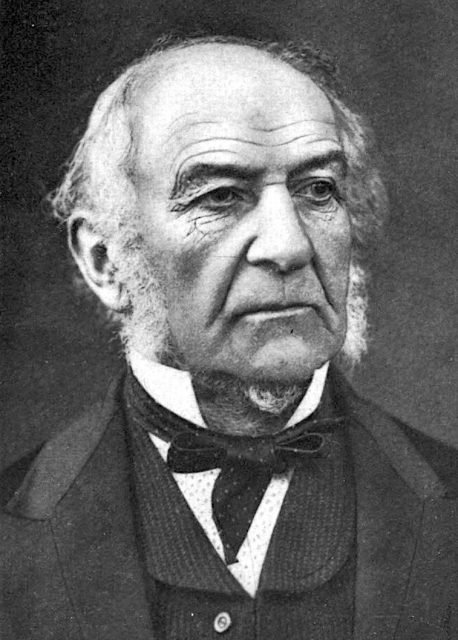 They converted to Evangelicalism and Laura reinvented herself yet again, this time as an inspiring preacher. Her passionate speeches and religious zeal inflamed audiences, and she began to refer to herself as “God’s Ambassadoress.”

Her newfound faith, however, failed to control her lavish spending habits, and Bell was constantly in trouble throughout her life for her inability to pay her debts.

As a more respectable member of London society, Laura continued to move in high circles. She befriended the politician and later Prime Minister William Ewart Gladstone. Although their friendship was the subject of a considerable amount of gossip, the two appear to have shared a deep faith and a strong will for social reform.

Read another story from us: China’s First and Only Woman Emperor Started out as a Lowly Concubine

From the “Queen of London Whoredom” to “God’s Ambassadoress,” friend to Prime Ministers and prostitutes alike, Laura Bell was certainly one of the most unusual women of the Victorian age.

« The Woman who Fell in Love and Married a Ghost
Discovery of 3,700-yr-old Pregnant Woman Reveals Dangers of Ancient Childbirth »