Epic Saga of the Greatest Samurai Sword Ever Made

The samurai lost the legal right to wear their swords in public as a result of the Meiji restoration in the late 1800s, and many of them rose in rebellion against the government at that loss.

Even so, many samurai families kept their ancestral blades as family treasures up until the end of WWII, when occupying American forces required families to give up all their weapons, including the family swords.

The policy was revised later, to offer an exemption for family swords, but by then many of the weapons had been either given as trophies to American officers or melted down and destroyed. 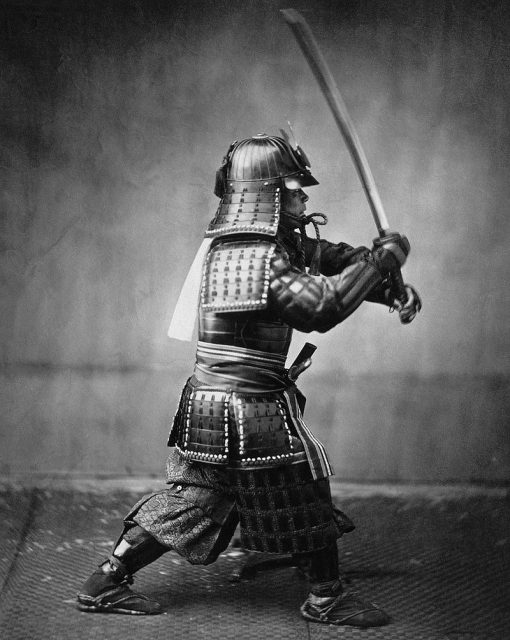 One of those lost blades was the Honjo Masamune, which is considered to be one of the best swords of its kind that was ever created.

Shigenaga won the sword from an enemy general during the Battle of Kawanakajima in 1561. 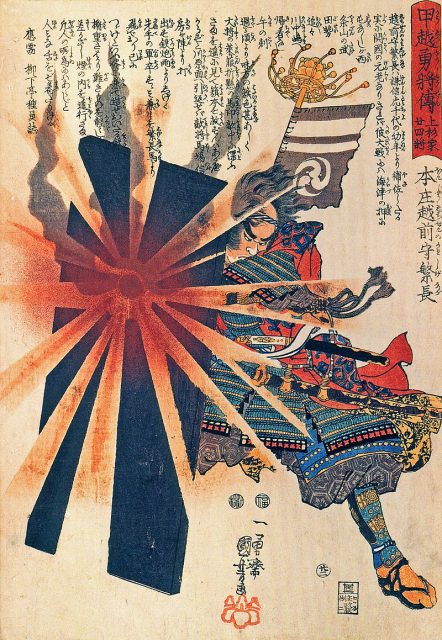 An opposing general challenged Shigenaga to a duel and managed to cleave his helmet in half while they were fighting, but Shigenaga still prevailed, and he claimed his enemy’s sword as spoils.

Near the end of the 16th century, he finally sold the sword to the Toyotomi clan, who ruled Japan at that point in time.

When that clan fell, the sword was acquired by the next shogun and was passed down through the generations as a revered family and national heirloom. 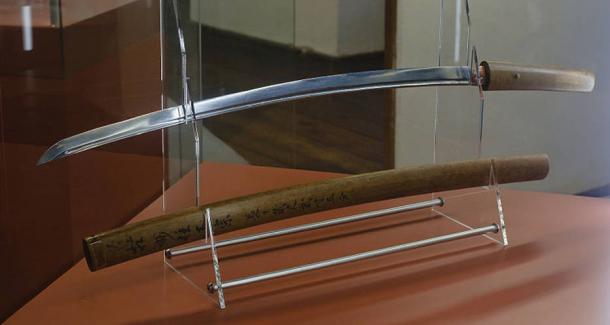 Goro Nyudo Masamune, the sword’s maker, is one of the most famous swordsmiths in Japanese history.

According to information on the website Shibui Swords, Masamune was at the peak of his craft in the early 14th century and was renowned for having pioneered a double-quenching process and other methods to create stronger swords. 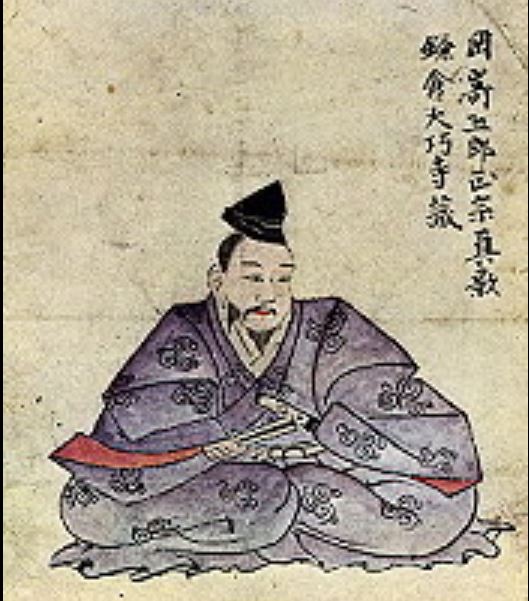 An old portrait of the sword smith Masamune.

Now, there are very few remaining blades in existence that bear his name, and even fewer of them are katanas.

When the Allies began confiscating Japan’s weapons after the war, the sword’s current owner handed it over, along with the rest of his family’s swords. The name of the man who took the collection was supposedly “Coldy Bimore,” although there have never been any records found verifying his existence.

After that, what happened to the famous blade is a complete mystery; no one knows if it was one of those that were melted down, or if it was carried away. There are historians who hope that the Honjo Masamune might someday be found again. 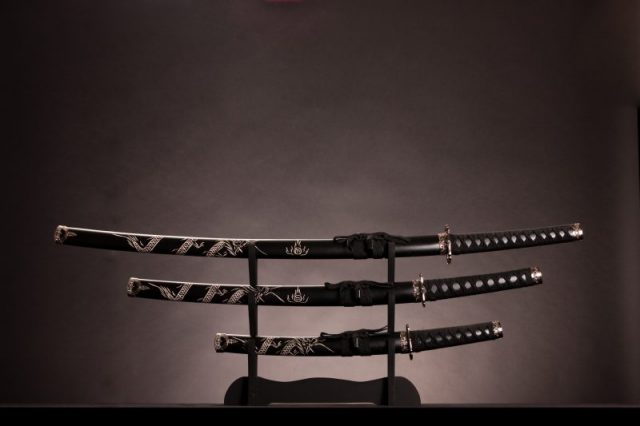 Masamune made his blades using the Soshu tradition. According to the sword and blade workshop that still carries his name, the methods that define the tradition involve heating the metal to very high heat, which creates a characteristic wavy pattern in the blade.

Unfortunately, the high heat also causes the metal to become brittle. To preserve the strength of the finished blade and keep it from breaking, he used a mix of softer and harder steel.

An expansion of this explanation is found at Quora, adding that in addition the mix of softer and harder steels, Masamune also added pearlite to his blades.

The end result created a blade that had the look of a starry sky, creating a finished product that was not only functional but a work of art.

One can only hope that this symbol of a lost time will someday be found.