A U.S. citizen lost his life on November 16th, after trying to establish contact with an ancient and isolated tribe living on North Sentinel Island.

The island is found in the Bay of Bengal, off the coast of India and for years have kept a reputation that it should not be approached at all, for the sake of dear life.

The Guardian reports that the reason for the unlikely visit of the American–John Allen Chau, was that he aimed to preach Christianity and be a missionary to the local islanders who have been devoted to their indigenous way of life for thousands of years now. 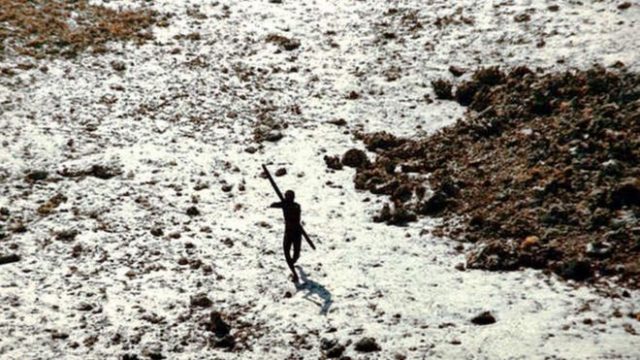 Past incidents have shown time and time again that the Sentinelese do not welcome any visitors from outside the island, yet the 26-year-old John Chau seems to have disregarded all such warnings.

Reportedly, Chau had visited the island several times before his final trip by boat for which he paid local fishermen the amount of 25,000 rupees (about $350) to take him to the island for his missionary purposes. On all trips, the fishermen accompanied Chau as close as possible to shore and then left him to paddle to the island alone.

The Sentinelese are one of the few remaining indigenous tribes in the region, which encompasses the Andaman and Nicobar archipelago of India’s Bay of Bengal. According to archaeologists, North Sentinel Island has been a home to the tribe for the last 30,000 years. All tribes in the area are under governmental protection, and if anyone wants to approach they need to seek special permissions. 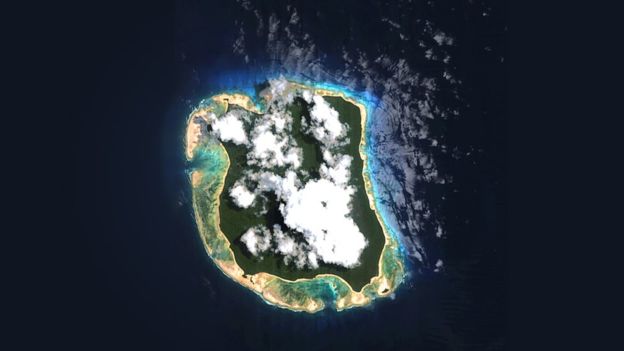 John Chau seems to have been well aware of the dangers he faced by going there. He was also warned by the fishermen that his visit may prove fatal, however, he remained determined in his mission.

A day before perishing, Chau visited the island, carrying with him gifts for the islanders such as a football and some fish. It’s known that the tribesmen rely on fishing, as well as collecting fruits and hunting. The details of his encounters with the tribesmen have been made known from his diary which his mother reportedly shared with media outlets.

According to the Guardian, he wrote that he got pretty close to them and that they numbered around six. The men did not appear quite friendly and yelled at him. He wrote: “…I tried to parrot their words back to them. They burst out laughing most of the time, so they probably were saying bad words or insulting me.” 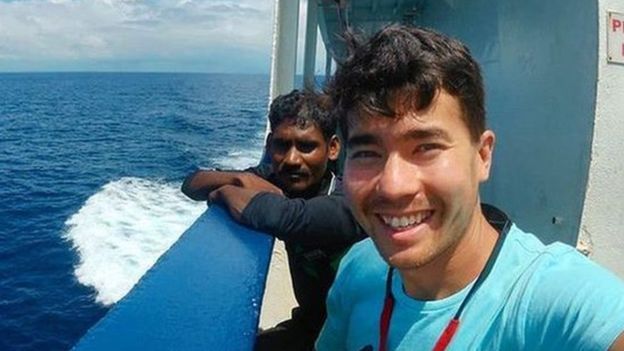 Chau continues in his entry: “I hollered: ‘My name is John, I love you and Jesus loves you.’ I regret I began to panic slightly as I saw them string arrows in their bows. I picked up the fish and threw it towards them. They kept coming.”

Chau then withdrew to his boat. He noted that he felt fear but that he was mostly disappointed. “They didn’t accept me right away,” he wrote. As he was going back, one arrow nearly missed him but hit–against all odds–his copy of the Bible.

This action-packed scene, that almost cost him his life, failed to persuade Chau to never return back to the isolated islanders. 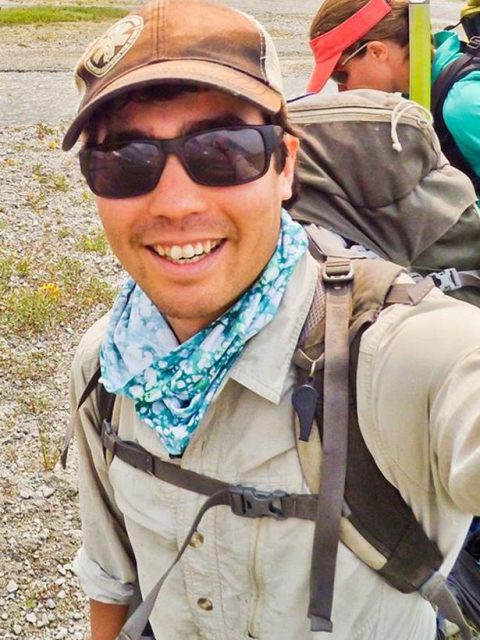 In fact, he had already started preparing for a new visit the following day, the day of his demise. He also penned a letter to his family in this instance, saying: “You guys might think I’m crazy in all this, but I think it’s worth it to declare Jesus to these people.”

With an eerie sense of premonition at what could happen next, he also wrote: “Please do not be angry at them or at God if I get killed. Rather, please live your lives in obedience to whatever he has called you to and I’ll see you again when you pass through the veil.” 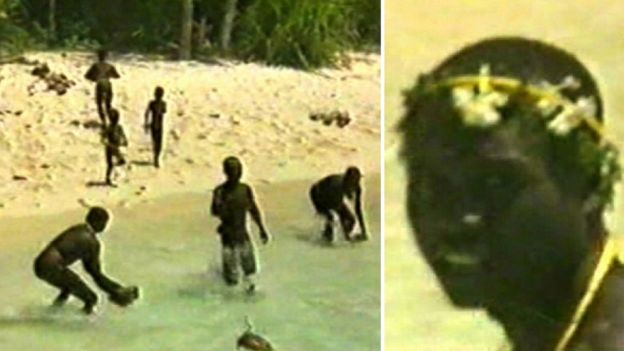 Chau’s diary writing has also revealed that he was a bit hesitant about what he was doing. He addresses God at one point, saying that he accepts His will if that is to get shot by an arrow.

But he bitterly notes that he thinks he “could be more useful alive” and doesn’t want his life to end. Yet, that is exactly what happened to Chau when he reapproached the Sentinelese. He never came back from the island on November 16th.

Chau’s diary and the letter to his parents were saved by the fishermen. Seven locals have been detained by officials in the aftermath of the case, including five of the fishermen. 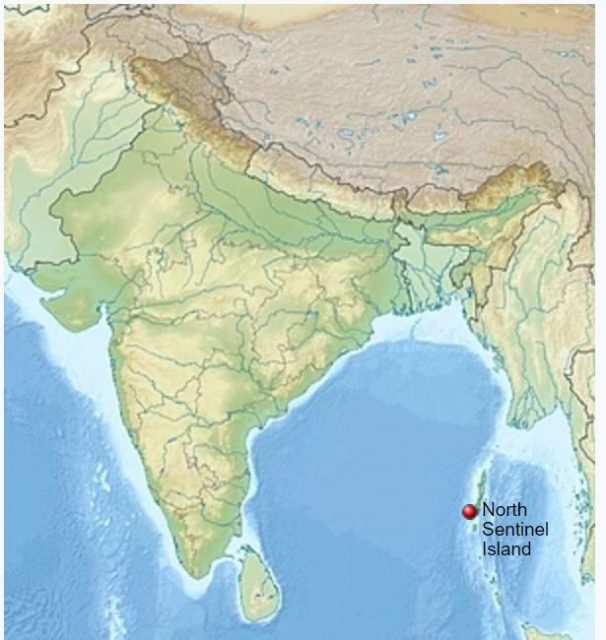 According to news.com.au, the fishermen eye-witnessed the tribesmen attack John Chau the moment he reached the shore. Although he was greeted with arrows, the young man did not withdraw. The tribesmen eventually deserted the death scene and were gone until the next day when they came back to bury the body somewhere in the sand. The case is still awaiting its full disclosure.

The family of John Chau has since made a public plea urging Indian authorities to not press charges on anyone for having been related with their son’s demise.

“We recently learned from an unconfirmed report that John Allen Chau was reported killed in India while reaching out to members of the Sentinelese Tribe in the Andaman Islands,” the family wrote in an Instagram post shared from John Chau’s account.

“He loved God, life, helping those in need and had nothing but love for the Sentinelese people. We forgive those reportedly responsible for his death. We also ask for the release of those friends he had in the Andaman Islands,” the Instagram post read.

This last tragic incident involving the Sentinelese people only adds to their fearsome reputation in the region. On several occasions in the past, they have used their bows and arrows to deter any uninvited visitors. That was also the case in 2004 when Indian authorities surveyed the area with aircraft to see the impact of the dreadful tsunami that hit the area that year. In 2006, two fishermen lost their lives to the Sentinelese after their boat unwittingly reached the island’s short at night.