A Polish Catholic nun who defied the Nazis by shielding local Jews in a convent in Vilnius, Lithuania, has died aged 110. It was thought that Sister Cecylia Roszak was the world’s oldest nun at the time of her death, and she had been a member of the Dominican community in Krakow, Poland, for nearly 90 years.

According to the Times of Israel, Sister Cecylia was born as Maria Roszak in Kielczewo, in west Poland. She had a religious calling at an early age, and decided to join the Dominican order in the monastery at Grodek, in Krakow, at the age of 21. 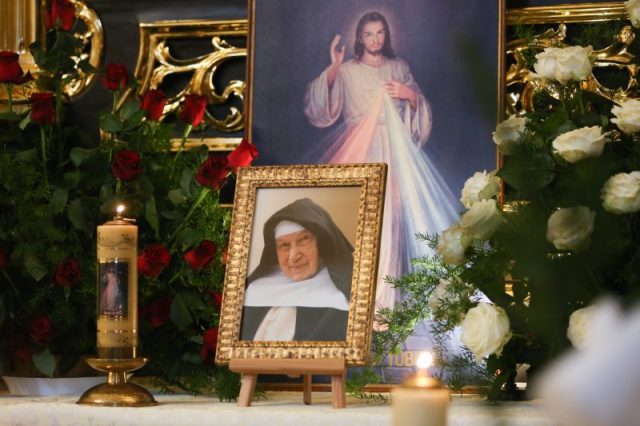 During the Second World War, Sister Cecylia was living in Vilnius, Lithuania, where she and nine other nuns had traveled to set up a new convent in 1938. After the outbreak of war, Anna Borkowska, the mother superior and leader of the nuns, decided to take in a group of Jewish resistance fighters, including two children whose parents had been murdered by the Nazi regime.

According to the Independent, the nuns provided shelter to a group of 17 Jews from an underground resistance movement that had formed in the Vilnius ghetto. The movement was formed to attempt to fight back against the Nazis, who were systematically exterminating the ghetto’s inhabitants. 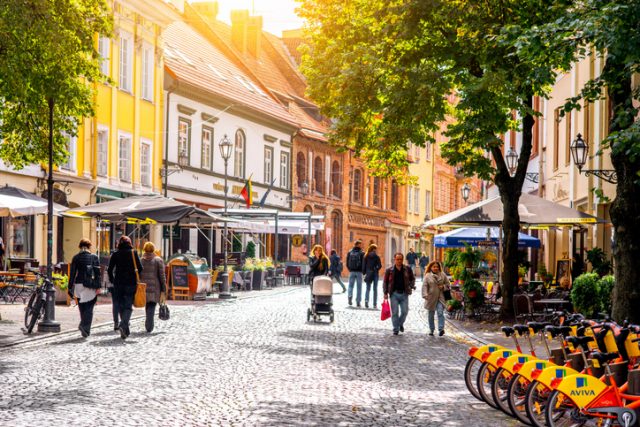 Mother Borkowska was a staunch supporter of the resistance and even helped to smuggle hand grenades and other weapons into the ghetto for the resistance fighters. Sister Cecylia and the other nuns helped her by sheltering and protecting Jews inside the convent.

The people protected by the nuns included the acclaimed resistance fighter and poet, Abba Kovner. According to the Times of Israel, he is best known for his pamphlet of 1942, titled ‘Let Us Not Go Like Lambs to the Slaughter’, which was the first piece of political writing to make public the Nazi plans to wipe out the Jewish population of Europe. It is thought that he composed the essay in the walls of the convent, under the protection of Sister Cecylia and the other nuns. 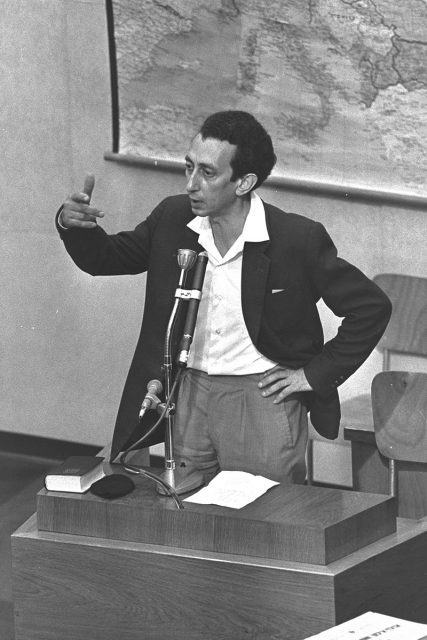 The Vilnius resistance was ultimately unsuccessful, and Kovner and the other sheltered Jews finally escaped to Poland, where they continued to fight with smaller Jewish resistance units. Kovner, alongside other Holocaust survivors, testified at the highly publicized trial of Adolf Eichmann, the architect of the death camps, in Israel in 1961.

Mother Borkowska was arrested in 1943, and the convent was closed. However, she and the other nuns survived the war and were able to return to the community at Godek in Krakow.

However, Kovner never forgot the kindness and support shown to him by the nuns in Vilnius. In 1983, Mother Borkowska and Sister Cecylia, along with the other surviving nuns of the convent, were presented with the Righteous Among Nations award, which is given to non-Jews who risked their lives to help and save persecuted Jews during the Holocaust.

Kovner himself travelled to Krakow in order to present them with the award and personally thank them for their assistance.

After the war Sister Cecylia returned to Poland where she spent the rest of her life in the convent of Grodek, working as an organist and cantor. She was a vibrant and valued member of the community right up until her death, despite periods of ill health and hip and knee operations towards the end of her life.

Read another story from us: Surviving the Holocaust Through the Power of Music – One Mother’s Incredible Tale

According to the Daily Mail, she was known for her warm personality and sense of humor. When asked about the secret to a long life, she suggested that people should “pray, and learn languages”. Although the community at Grodek mourn her death, Sister Cecylia’s remarkable life continues to inspire people across the world.