“It’s a man’s world,” has been sung to us from James Brown to Christina Aguilera, but this song is meaningless if you find yourself in one remote corner of China where the Mosuo live — one of the world’s most extraordinary and rare communities led essentially by women.

Living six hours away from any larger city, and occupying charming, beautiful villages by Lugu Lake and the nearby mountains in the southwest of China, close to Tibet, the Mosuo people have managed to preserve their age-old traditional way of life due to their remoteness. 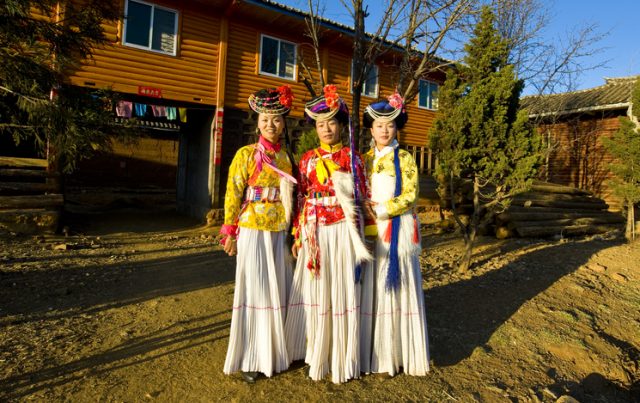 More intense contact with the outside world has started taking place only during the last few years. Visitors have been keen to describe them as the “Kingdom of Women.”

In this matriarchal world, it’s the grandmother who occupies the main seat at the dinner table.

Among the Mosuo, marriage is not designed as most modern societies might expect. In fact, the Mosuo have a separate word for their unions between women and men — zou hun or “walking marriage.” That is probably the most unique trait of the far-flung community. As well they don’t even have words in their language to express the concepts of “father” or “husband” as we understand them. 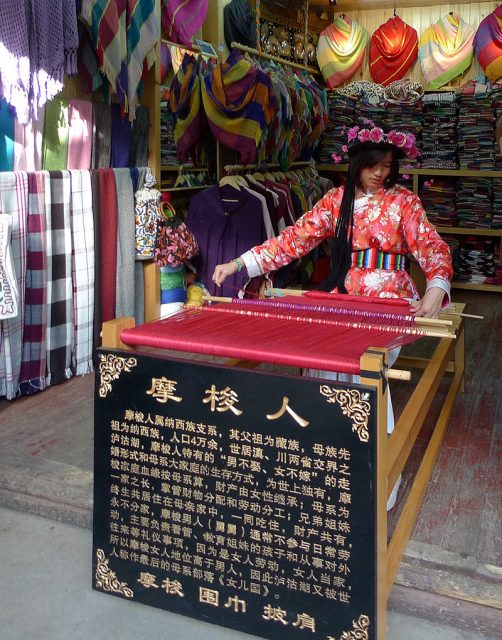 Once women reach a certain age (usually during teenagehood) they are free to choose who their partner is going to be. They can opt for one lover only or change them later when the chemistry is gone and life moves on. Who and how many men a woman will choose to be with during her lifetime, that is a subject nobody will judge her for. 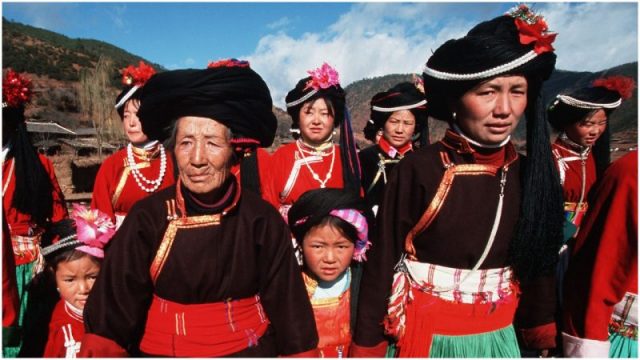 It is also the woman who invites her axias, or male companion, to her place. The men can then spend the night, but as the dawn breaks, tradition requires they leave their woman’s female-dominated household. 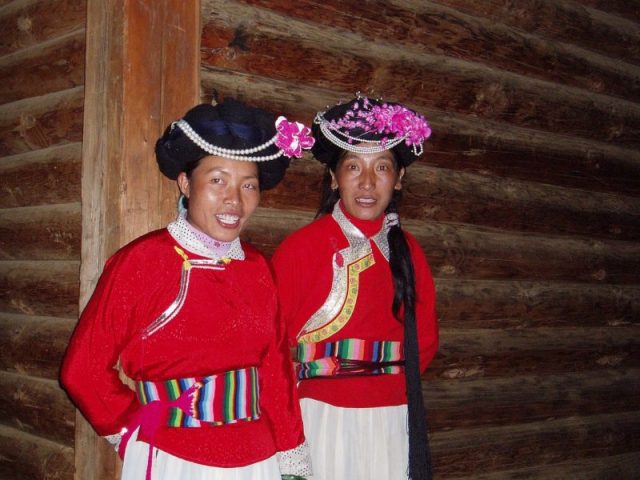 Couples rarely settle together. Even when babies arrive they are not necessarily brought up by the two parents together.

For the Mosuo, the maternal bloodline is key in how families are formed. A child is raised in the home of its mother, where also the grandmother and any number of extended family may also live.

Men who become fathers do not necessarily have the obligation to support their offspring. The Mosuo family structure dictates that male members support the nieces and nephews within the household they live in. 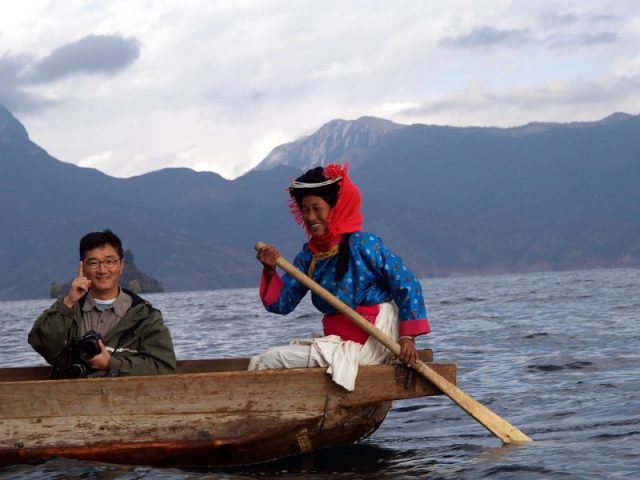 Although, a father can always also opt-in to see more of his own children, buy them presents or forge the parental bond in any way he cares to.

Women remain in charge of homes and how the family resources are allocated. Inheritance of family assets is passed on to the next generation through the mother, following her death. This is what helps the Mosuo women hold progressive positions of power.

As the BBC notes, “though often referred to as one of the world’s last matriarchal societies, it is more accurate to call Mosuo traditions matrilineal.” 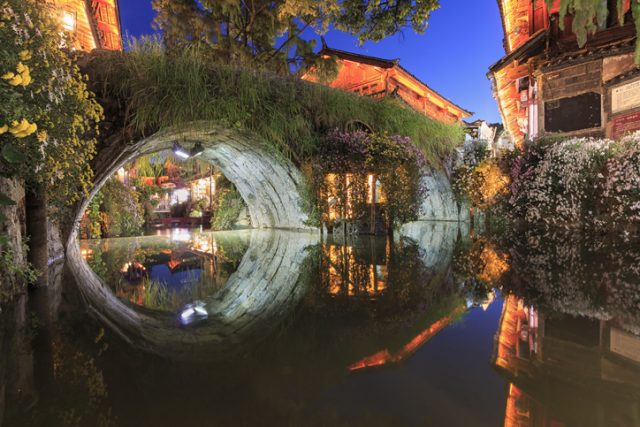 Men are still able to materialize their claims to power in the wider circuit of society. They are traditionally responsible for trades at more distant outposts, and are also in charge of building homes, fishing and farming.

But some men are also sent to become monks. This is so as the Mosuo have been influenced over time by the close presence of Tibetan Buddhism. 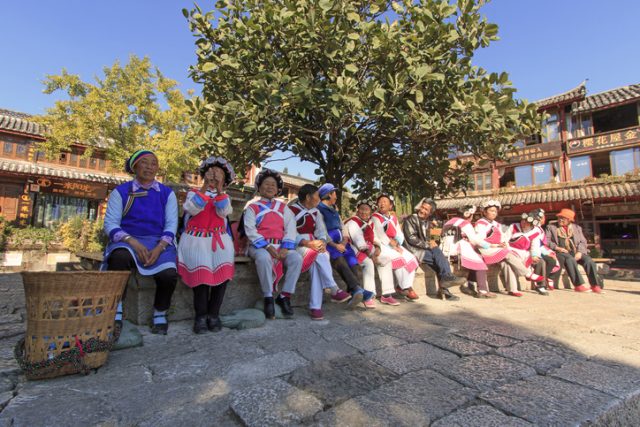 The more dangerous influence on the Mosuo, however, may just be modernity that can easily assimilate their group with the rest of modern, globalized, and rapidly-developing China.

The Chinese government does not recognize the Mosuo, who number around 40,000, as an official minority group within the borders of the country.

The younger Mosuo generations have already begun abandoning traditions as the modern world encroaches into their society. In recent years, the government has heavily invested in tourism infrastructure to bridge the Mosuo with the rest of the world.

According to the Guardian, there is even a toll visitors have to pay on the road before entering the Mosuo-designated area.

Read another story from us: The Apatani tribe women and their startling nose plugs

In the main village of Luoshu, hotels, eateries, karaoke and casino facilities have been built to cater for the new tourist trade. Unfortunately, things like prostitution are also promoted to keep visitors coming. How long the Mosuo remain resilient to the outside world, now brought so close to them, remains to be seen.