Claude Monet coined the term “Impressionism” in 1874 with his famous painting Impression, Sunrise. Many years later, when he was around 65-years-old, the painter started experiencing changes in the way he perceived colors – they appeared to be less and less intense.

In 1912, Monet was diagnosed with a nuclear cataract in both eyes. The condition reflected on his work. His paintings showed a change, with the use of whites, greens and blues shifting towards “muddier” purple and yellow tones. 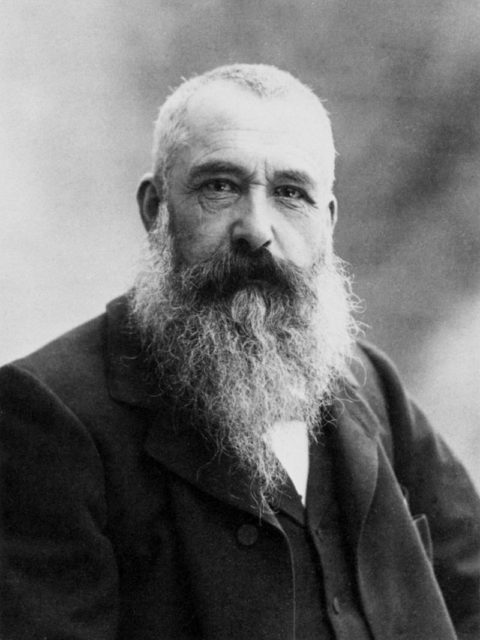 Some of his paintings of water lilies and willows, completed in the period between 1918 and 1922, perfectly manifest the effect of his eye condition. In fact, after 1915, Monet’s work became more abstract with a pronounced usage of red and yellow tones placed on the canvas by larger brush strokes.

His recognizable sense of atmosphere and light disappeared, just as the light blues, typical for his earlier work. He complained of perceiving reds as muddy, dull pinks, and other objects as yellow. 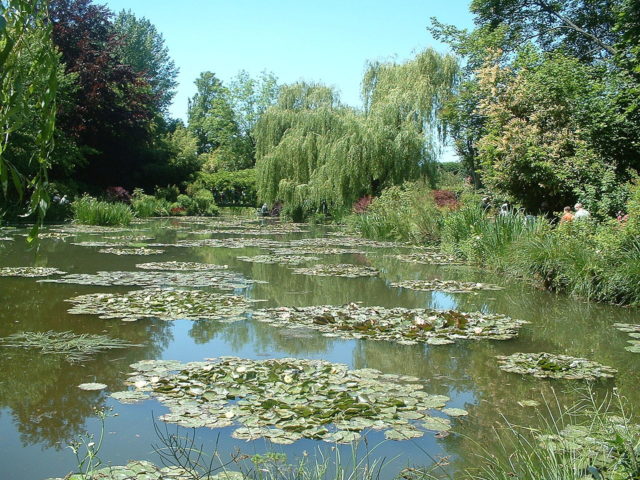 Water lilies in Claude Monet’s garden in Giverny, from which he created his Water Lilies series. Photo by Pierre-Étienne Nataf CC BY-SA 3.0

In 1913 Monet visited the German ophthalmologist Richard Liebreich, the chair of ophthalmology at St Thomas’ Hospital. The doctor had a keen interest in art and had published an article on the effect of eye disease on the painters Turner and Mulready. 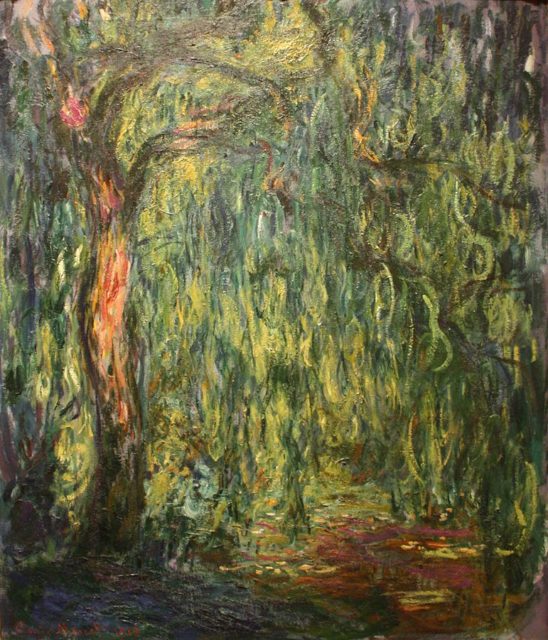 Liebreich recommended cataract surgery for the right eye but the painter refused, arguing, according to Monet or the triumph of Impressionism by D. Wildenstein (2010): “I prefer to make the most of my poor sight and even give up painting if necessary, but at least be able to see a little of these things that I love.” 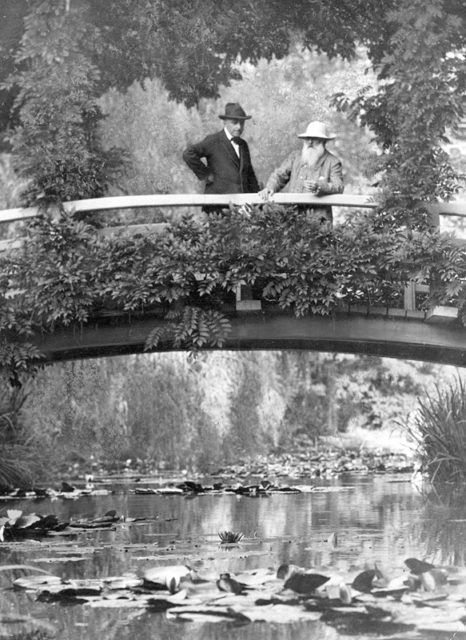 Unfortunately, he grew very unhappy with his works saying that they were getting more darkened. He tried his best by keeping a strict order on his palette and labeling his tubes of paint but his condition was worsening.

In a letter dated August 11, 1922 to his friend G. or J. Bernheim-Jeune, he wrote: “To think I was getting on so well, more absorbed than I’ve ever been and expecting to achieve something, but I was forced to change my tune and give up a lot of promising beginnings and abandon the rest; and on top of that, my poor eyesight makes me see everything in a complete fog. It’s very beautiful all the same, and it’s this which I’d love to have been able to convey. All in all, I am very unhappy.” 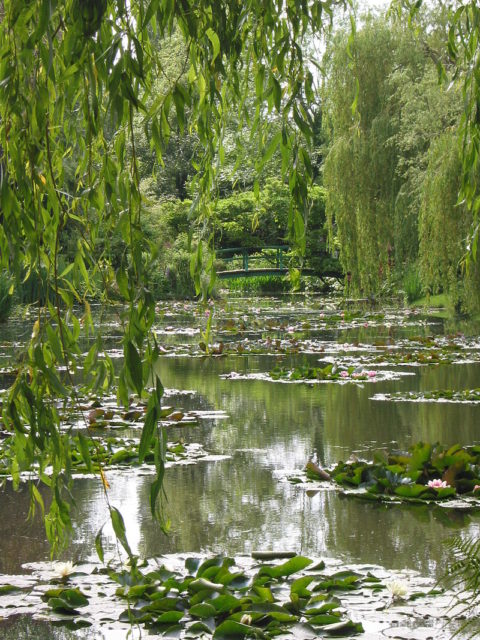 Even though Monet was very skeptical to cataract surgery, and frightened due to the unsuccessful results of it on his contemporary artists Mary Cassatt and Honore Daumier, surgery became an inevitable solution as his condition progressed.

In 1923, at the age of 82, the painter finally underwent two eye surgeries. Initially, after the operation, Monet was very disappointed and depressed. He was supposed to rest but resting for him was losing time at the cost of his art. 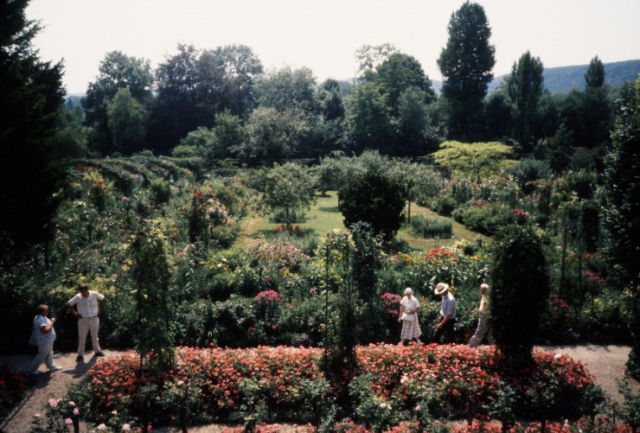 In an act of desperation, he tried to rip off the bandages from his eyes. In a letter, published in The Artist’s Eyes by Michael Marmor and James Ravin (2009), to his surgeon Charles Coutela, Monet lamented:

“That’s the greatest blow I could have had and it makes me sorry that I ever decided to go ahead with that fatal operation. Excuse me for being so frank and allow me to say that I think it’s criminal to have placed me in such a predicament.”

As part of his treatment, Monet was provided with a new pair of spectacles specialized for cataracts. However, Monet was still unhappy with the outcome and found it hard to adjust to the new lenses.

His art was changing, and he wrote to his friend, March Elder: “in the end, I was forced to recognize that I was spoiling [the paintings], that I was no longer capable of doing anything good. So I destroyed several of my panels. Now I’m almost blind, and I have to abandon work altogether. It’s hard, but that’s the way it is: a sad end despite my good health!”

Some individuals have reported that after the removal of their congenital cataract, they perceive ultraviolet light which is otherwise invisible to those with normal, healthy eyes.

Read another story from us:Vincent Van Gogh and the Issue with his Ear – What Really Happened?

As suggested in a 2002 article published in The Guardian, Claude Monet’s surgery might have actually allowed him to see the white-blue or white-violet color of UV light, and possibly that was the reason why his paintings looked so different after the medical treatment.