In 1959, on the brink of a new decade, General Motors introduced a hot new car to the public ― the Chevrolet Corvair. The automobile hit the market the following year and people hurried to their registered dealers across the country.

During the first two days alone, more than 26,000 units were sold, constituting around 13 percent of total Chevrolet sales for the year. The name itself is a portmanteau of two other models ― the Corvette and Bel Air ― promising to combine the best traits of both cars. 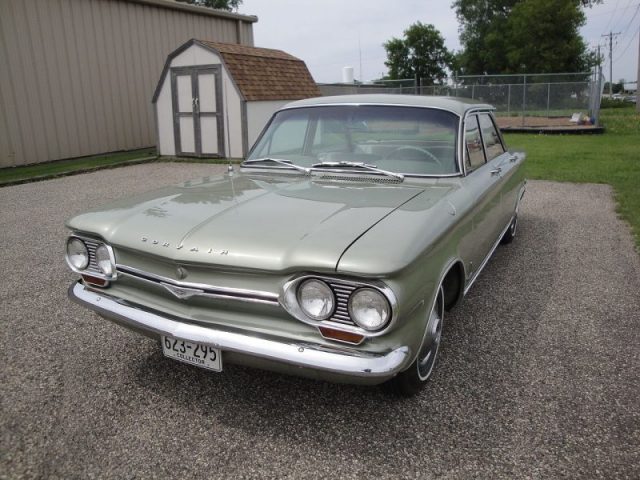 It appeared as though a sort of a craze caught up with the public, as the sporty Corvair became one of Chevrolet’s most popular models. Its main feature was the rear-mounted, air-cooled engine, similar to European models such as the Volkswagen Beetle, Porsche 911 and the Tatra 77.

The model was manufactured in several different variants, ranging from the two-door coupe convertible all the way to a pickup truck and even a commercial van.

However, by 1965, its reputation was seriously shaken, for that was the year when consumer advocate Ralph Nader decided to draw attention to how unsafe cars of the time actually were. Unfortunately for Chevrolet, the Corvair turned out to be the example car on which he demonstrated some very “lethal” points. 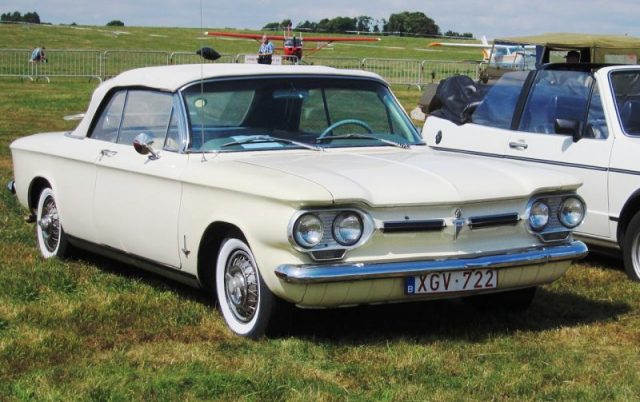 While Nader continues to work as a political activist, author, lecturer, and attorney, the very beginning of his career was marked by his criticism towards various specific flaws regarding safety regulations which could be applied to most of Corvair’s contemporaries such as the Ford Falcon, Plymouth Valiant, Studebaker Lark, and the Rambler American.

The Corvair, in particular, received criticism on issues concerning its unsafe swing-axle suspension design, which Nader considered could result in dangerous oversteer.

Sales of the Corvair plummeted, and by the end of the decade, production had ceased.

However, in the 1970s, General Motors managed to prove that their model was no different when it came to safety then its competitors from Ford and Chrysler. Nevertheless, the damage had already been done and the Corvair was history.

Read another story from us: Rugged Workhorse of the Army – The Original Jeep in Video

Later on, many believed that the Corvair’s fate was indeed a tragic one. The initial flaws were fixed on later variants, but its reputation was already ruined.