The Father of Modern Mass Propaganda

Public Relations and branding are a cornerstone of our culture today. Smart public campaigns manage to change the minds of individuals and groups almost overnight.

We live in the PR reality, but not many of us know how it all came about. While it is hard to pinpoint one person who devised this influential advertisement mechanism, there is one influential American of Austrian descent who is widely known as the father of spin and PR.

He was nominated by Life magazine as one of the 100 most influential Americans of the 20th century and deserves to be remembered. His name was Edward Bernays. 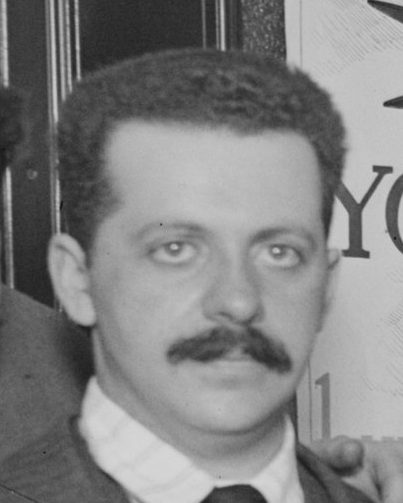 Bernays managed to convince whole industries that advertisement is not what sells the product, but the carefully thought out combination of news and playing on the unconscious.

He used his uncle Sigmund Freud’s findings on psychological motivations and applied them with the goal of manipulating people into believing in the necessity, rather than the wish, of having something. 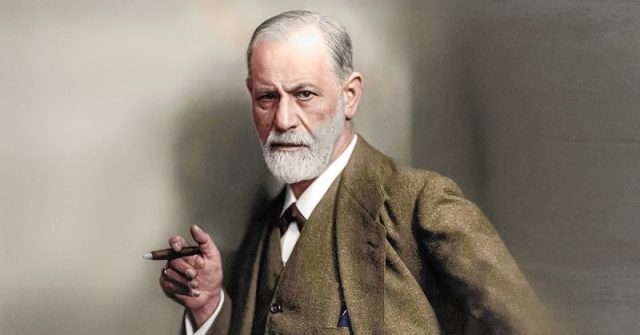 As he witnessed World War I unfold, there was one particular aspect of war that came to his attention. Bernays observed the workings of propaganda in making people believe that the war claims are just and worth fighting for.

With the degree in agriculture from Cornell University, he chose a career in journalism and eventually helped Woodrow Wilson and his administration justify America’s undertakings during the war as a step towards bringing about worldwide democracy. 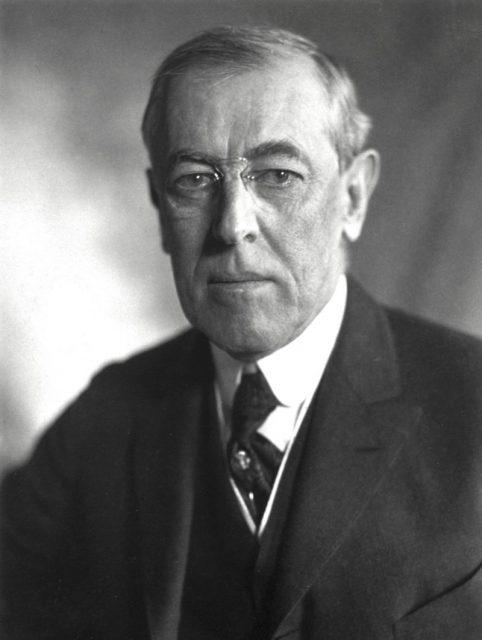 Through his journalistic work and political lobbying, he mastered the technique of propaganda which led him to think about applying this powerful mechanism in times of peace.

In 1928 he published his most important work, still read today under the simple name of Propaganda.

The Conversation published an excerpt of his book to show his standing on the importance of public relations: “The conscious and intelligent manipulation of the organized habits and opinions of the masses is an important element in democratic society. Those who manipulate this unseen mechanism of society constitute an invisible government which is the true ruling power of our country. We are governed, our minds are molded, our tastes formed, and our ideas suggested, largely by men we have never heard of…. It is they who pull the wires that control the public mind.” 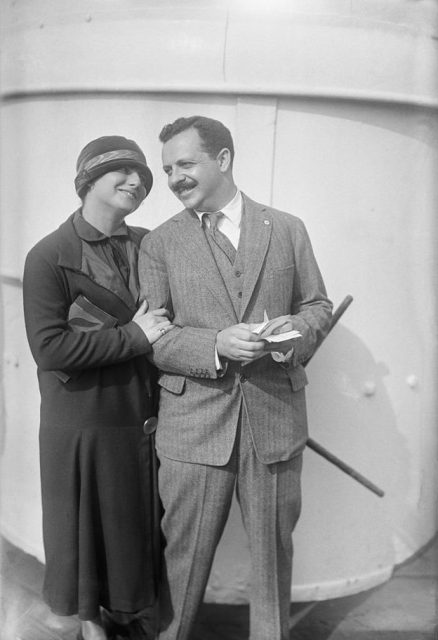 After World War II, the word propaganda acquired an overtly negative connotation. Bernays, an inquisitive connoisseur of human mind, rebranded his term to avoid the unpleasant feelings the word evoked. He termed his method public relations.

However, the mechanism behind it stayed the same and is still in use today. He explained his technique in the words of his psychoanalyst uncle and one of the greatest thinkers of all time, Sigmund Freud “the engineering of consent,” as reported by The Conversation. 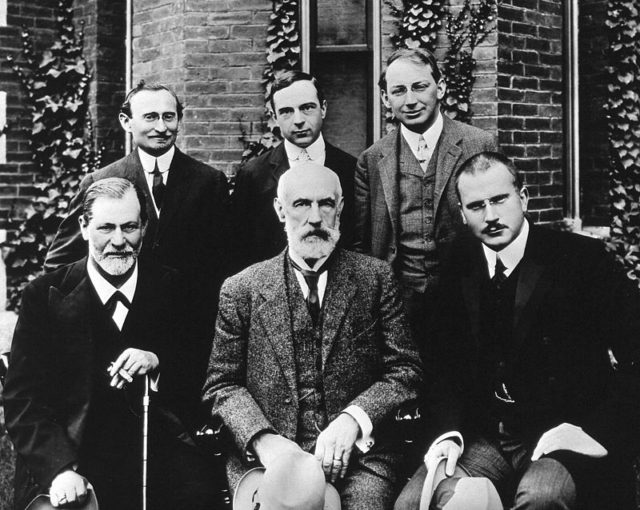 He managed to convince many clients such as General Electrics, the American Tobacco Company, and big media companies such as CBS to apply the technique of controlling the mind’s of people without them openly noticing it.

One of many successful examples was targeting women to indulge in smoking through the Lucky Strike campaign. He played on two important aspects of female psychology as he saw it: Their wish to be slim and their affinity for fashion. 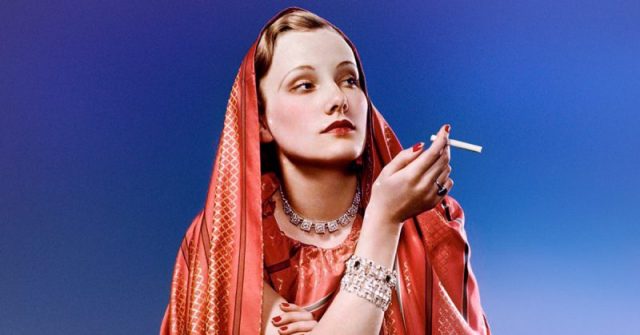 The campaign was designed to convince women that smoking would help slim their waists. The packaging was colored forest green, the most fashionable color at the time. At home, however, he constantly tried to convince his wife to quit smoking as the connection between smoking and lung cancer was known to him.

Funnily enough, Nazi Minister of Propaganda Joseph Goebells read Bernays writings and found them fascinating. He used techniques devised by Bernays, who was himself a Jew, to propagate anti-Semitic propaganda.

Upon finding out, Bernays was shocked, but he left his thoughts on it in his 1965 autobiography. He claimed that he knew that the public relations mechanism could be used for both social and anti-social and evil ends.

Today, as when Bernays wrote and worked, PR is successfully used for money-making and the art of branding is at the core of every product and idea that generates profit on the market.

« Why Romantic Poet Lord Byron is Considered a Hero of Greek Independence
Willy-Nicky Telegrams: The Tsar and Kaiser’s Final Attempt to Avert WWI »