The Darker Side of how P.T. Barnum Became “The Greatest Showman”

The movie tells a familiar rags-to-riches tales, inspired by Barnum’s own memoirs and charting his rise to fame and fortune as the founder of the wildly successful Barnum and Bailey Circus.

Barnum was an inventive and opportunistic self-made man who worked hard and achieved unimaginable success as a touring showman, accompanied by his circus of acrobats, entertainers and “freak” shows. 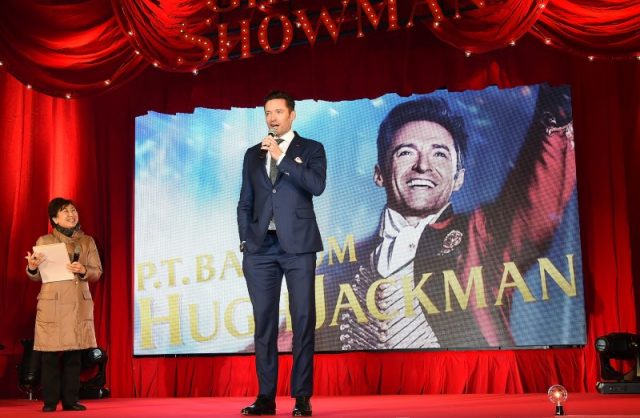 Barnum’s tale is well known, and the image of his travelling show has become something of a cliché of 19th century American popular culture. However, there is a darker side to the story that has been eclipsed by the dazzling spectacles associated with his name.

Although Barnum would later be known for his profitable philanthropy, impassioned speeches against the slave trade as a congressman, and his generous donations to children’s hospitals, his early career does not fit easily with this feel-good image of the American dream. 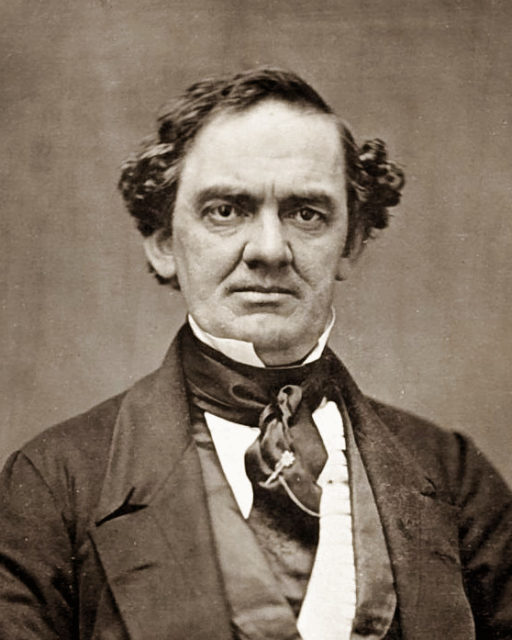 In fact, as historians such as James W. Cook have demonstrated, Barnum’s early success was actually built on the exploitation of an elderly, enslaved African American woman named Joice Heth.

Barnum was born in Bethel, Connecticut, in 1810, the son of a local innkeeper and shopkeeper. After a string of unsuccessful jobs and business exploits, the young Barnum turned his attention to a career in showmanship.

At the age of 25 he “acquired” an elderly black woman named Joice Heth. She would be the star of his new travelling show, for she was allegedly 161 years old. 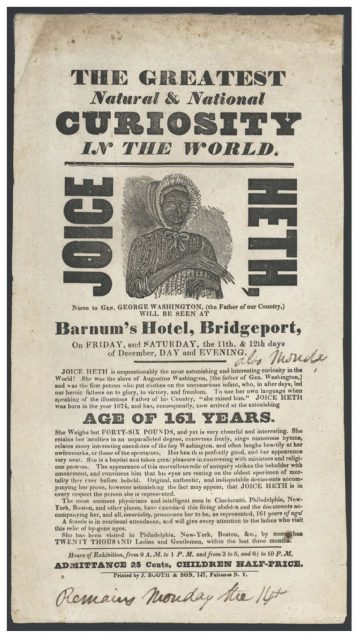 Heth was actually in her late 70s, and was blind and almost completely paralyzed. According to the Smithsonian Magazine, although slavery had been abolished in Pennsylvania and New York, Barnum found a loophole in the law that allowed him to lease Heth from her former owners for one year at the sum of $1000.

She formed the centerpiece of his new attraction. Barnum claimed that she had nursed George Washington as an infant, and the travelling show even included the elderly and infirm Heth telling stories about “young George.” 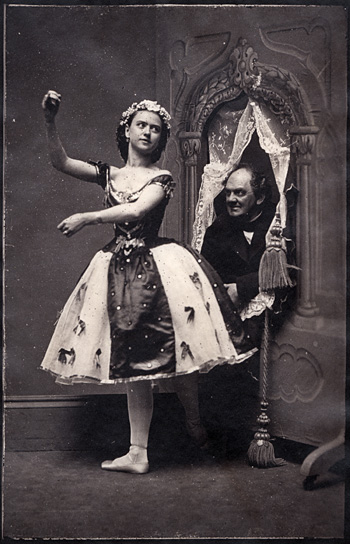 Barnum was acutely aware of the public appetite for spectacle, and soon realized that he could use figures such as Heth to turn a profit. The crowds loved human curiosities: supposed freaks of nature that defied reasonable expectation.

He developed Heth’s story to make it as exciting and incredible as possible, and soon became an expert salesman as well as a showman. 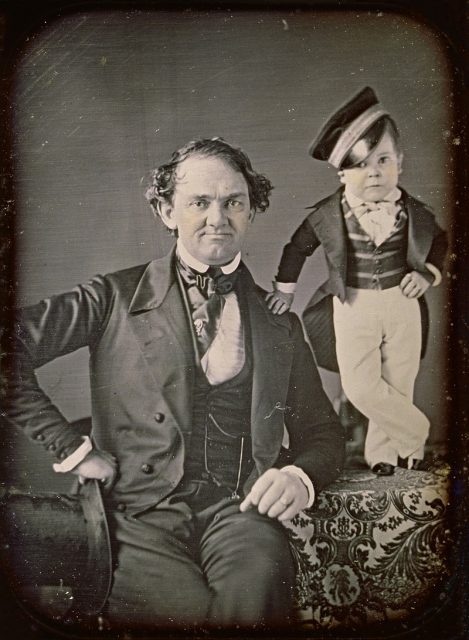 Barnum traded on rumor and intrigue: even though his claims about Heth’s age were widely derided, the show continued to pull in the punters. Even after her death in 1836 (at the age of around 80, not 161), Barnum found a way to exploit her story.

He orchestrated a grisly public autopsy in a New York Saloon, which attracted around 1,500 spectators. Even though the hoax was exposed and it was revealed that Heth was only half the age that he had claimed, he still profited handsomely from the event. 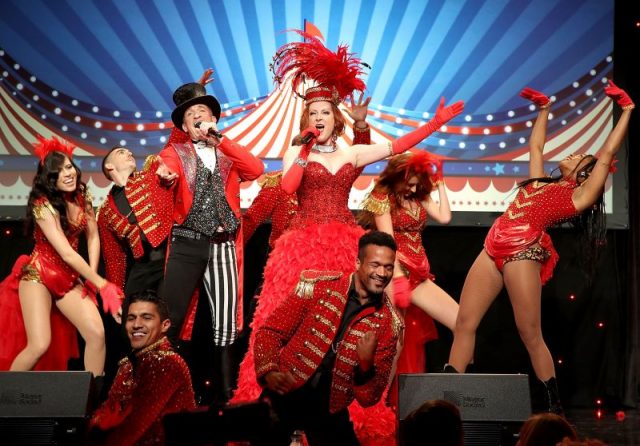 According to literary historian Benjamin Reiss, many of Barnum’s early attractions included other “freaks of nature,” including the African American cook William Henry Johnson. Johnson appeared in Barnum’s shows described as “half-man, half-monkey,” a creature “found in the wilds of Africa.”

The marketing of these attractions played on existing racial prejudices and assumptions about the supposed inferiority of African Americans, and as such, further cemented ideas of racial otherness.

In later life, Barnum appeared to have had a change of heart, and as a politician he campaigned against slavery and the subjugation of African Americans. Nevertheless, it is clear that the foundation of his career was built upon the systemic exploitation of non-white people, who were exhibited and paraded in front of large audiences in a variety of degrading ways.

Read another story from us: The Grotesque Little Monsters Sailors used to Present as Souvenirs from Distant Lands

Barnum conforms to the ideal of the American dream: a self-made man who found fame and fortune as a result of his own skill and ingenuity. However, as historians such as Reiss have argued, this idealized story erases many of the uncomfortable truths behind his success.