Why ‘A Clockwork Orange’ was Banned…by Stanley Kubrick Himself

The 1971 movie A Clockwork Orange is one of Stanley Kubrick’s most impressive and controversial cinematic works. This masterful, dystopian film, based on the groundbreaking novel of the same name by Anthony Burgess, deals with some extremely difficult and graphic material.

Kubrick’s adaptation was released to critical acclaim and constitutes a thoughtful commentary on issues such as morality, free will and the role of psychological conditioning in the rehabilitation of criminals.

According to The Telegraph, it follows the story of unhinged gang leader Alex, his evening of ‘ultra-violence’ with his fellow thugs, and his subsequent incarceration and rehabilitation through aversion therapy. 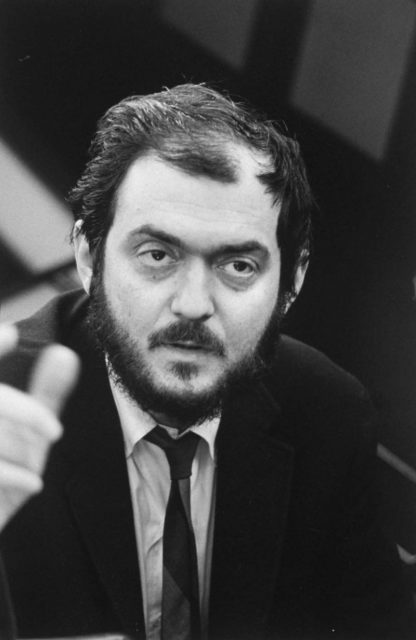 The result is a film that is both deeply disturbing and thought provoking. For some, it is a cinematic masterpiece that exposes some difficult-to-stomach ideas about the human condition and our capacity for moral or immoral behavior. 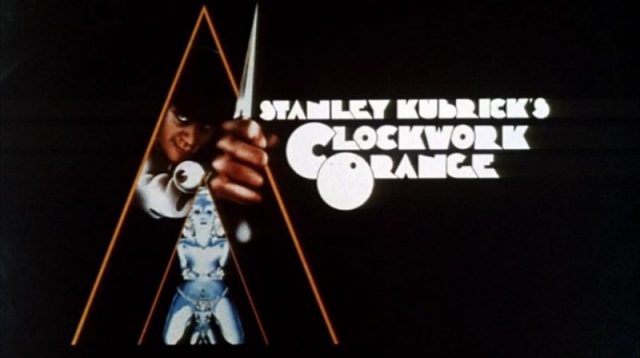 Poster of A Clockwork Orange taken from the original trailer.

In the year after the movie’s cinematic release in 1971, a number of disturbing crimes were reported that seemed to have connections with some of its most infamous and disturbing scenes. It appeared as if some copy cats were on the loose.

In perhaps the most shocking of these incidents, a group of men from Lancashire assaulted a 17-year-old girl to the tune of “Singin’ in the Rain”, mirroring the brutal scene near the beginning of the movie in the abandoned building. 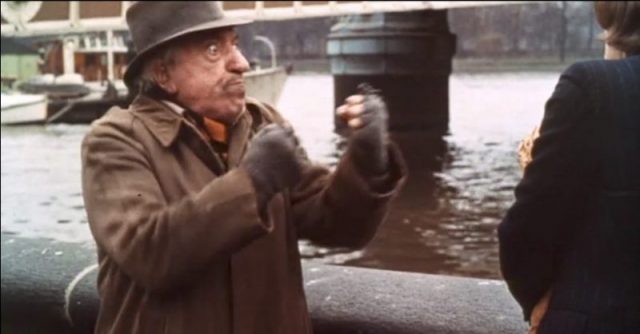 In addition, according to The Telegraph, a 16-year-old boy was found guilty of killing an elderly homeless man, after claiming that he had heard about a similar scene in the movie. The association of real-world acts of violence with the movie was deeply upsetting for Kubrick, and he decided to pull A Clockwork Orange from the British market.

The movie reinvigorated an old debate about the potential societal impact of depictions of graphic violence. Kubrick himself had anticipated many of these critiques in the early publicity for A Clockwork Orange, and he was initially adamant that his film could not be responsible for so-called copycat violence. 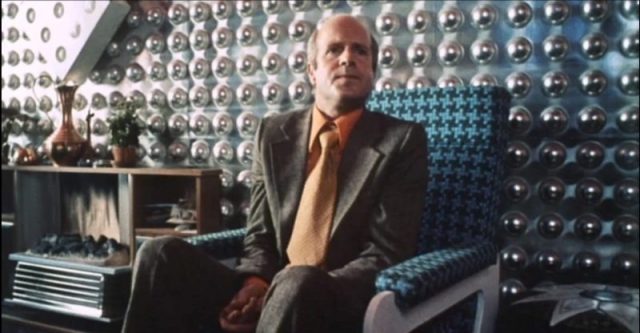 Kubrick argued passionately that art and literature had always depicted violence and horror, citing the Bible, Shakespeare and the Greek myths as prime examples. Art could not create evil or violence, rather, the capacity for these violent acts had to be there in the subject beforehand. He completely rejected the notion that a work of art or popular culture could create a psychopath where one had not existed before.

Yet, despite these firm convictions, Kubrick nonetheless decided to pull the movie from circulation in the United Kingdom, in response to the rise in apparently associated violent crime. According to The Telegraph, he never spoke of his decision, and appears to have remained committed to the idea that his art did not produce violence. 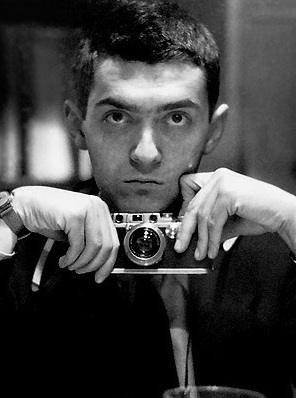 However, the hysteria created around the release of A Clockwork Orange had potentially rendered the film dangerous. Several of the perpetrators of the crimes that were supposedly imitating the film had not even seen it – they had simply heard descriptions of the acts. The scandal itself was becoming more dangerous than the content of the movie.

Although Kubrick never gave an explicit reason for his decision to remove the movie from circulation, he may have simply wanted to defuse the controversy that had tainted his work.

Indeed, A Clockwork Orange finally appeared once again on British cinema screens in 2000, after Kubrick’s death. Removed from the scandal surrounding its original release, the film did not open up any long-buried arguments about the role of art in inciting violence, nor did it appear to encourage any copycat crimes. Kubrick’s work continues to raise questions and challenge audiences, and A Clockwork Orange remains an important part of his legacy.