For history lovers, a stay in a historic castle is a dream come true, although for many of us, this dream is likely to remain a fantasy. However, an increasing number of historical castles are now opening their doors to travelers, and a night in one of them could be more affordable than you think.

According to HomeAway, castles are emerging as a dominant trend in the tourism industry. Demand for historical holiday locations has shot up by 55 percent in recent years, perhaps in response to the increased popularity of medieval-themed TV shows such as Game of Thrones.

This increase in demand has also provided a much-needed opportunity for owners of these historic sites, many of whom are struggling to keep up with the high maintenance costs of running such large, old buildings. In particular, Europe is littered with beautiful, ancient castles, and many of them are now welcoming guests for a holiday with a historical twist. 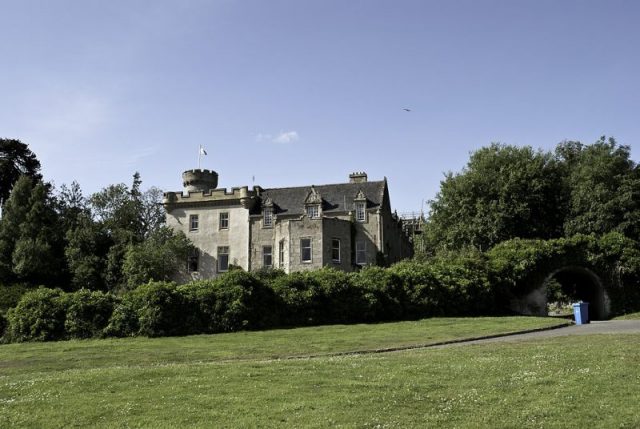 Scotland is blessed with an abundance of dramatic castles and fortresses, but Tulloch Castle in Dingwall, Ross-Shire is perhaps the most atmospheric. This beautiful castle was constructed in the 12th century and is the ancestral home of Clan Davidson. 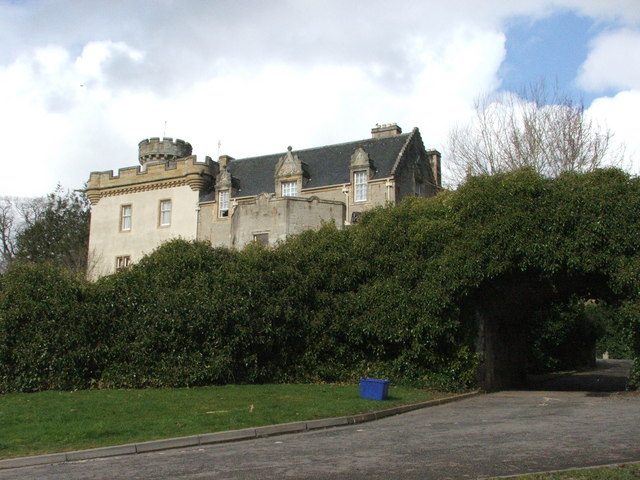 This important piece of Scottish heritage has been carefully restored, retaining original period features such as the wood-paneled dining hall.

However, according to Visit Scotland, travelers to Tulloch Castle may find themselves with more company than they expected, as the castle is also home to a number of resident ghosts. 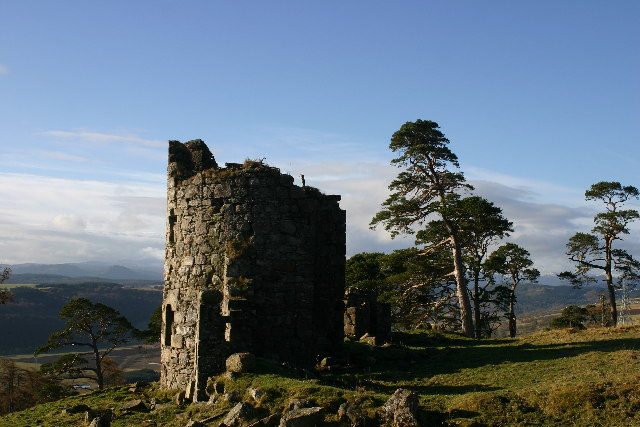 In particular, the ghost of former owner Elizabeth Davidson is said to haunt the castle as the Green Lady, appearing only to the most distressed or sorrowful guests.

Cliveden, view looking north from the Ring in the Parterre showing Terrace Pavilion and Clock Tower to the left with Lower Terrace and Borghese Balustrade below. Photo by WyrdLight.com CC BY 3.0

Cliveden House is one of England’s premier historic stately homes, and many rich and famous members of the British elite have stayed here over the centuries.

In particular, the house is famous for the wild and lavish parties thrown by Nancy and Waldorf Astor in the early 20th century, hosting guests such as Winston Churchill, George Bernard Shaw and even Mahatma Gandhi. 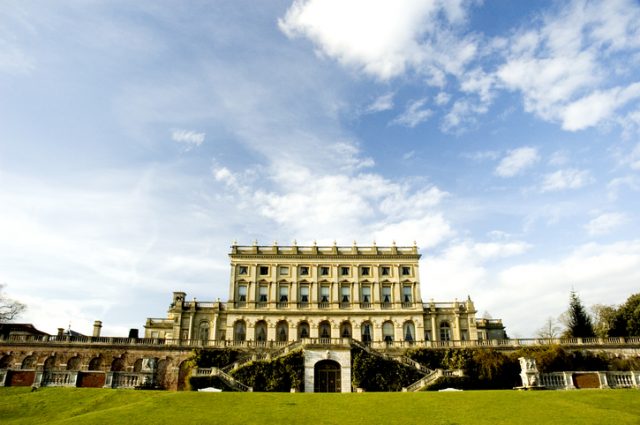 According to the National Trust, it was also the location of the notorious Profumo scandal that rocked the British establishment in the 1960s. More recently, Meghan Markel stayed here immediately prior to her marriage to Prince Harry. 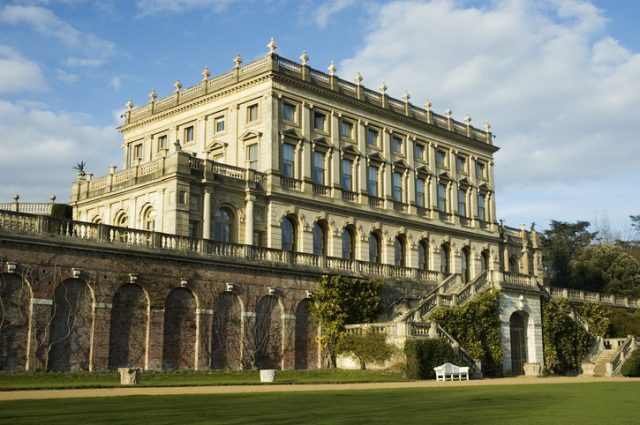 Cliveden is an impressive property, located in the pleasant Berkshire countryside and set in 400 acres of stunning grounds along the banks of the River Thames. Today it has been completely renovated to include a sumptuous hotel and spa – the perfect combination of history and luxury. 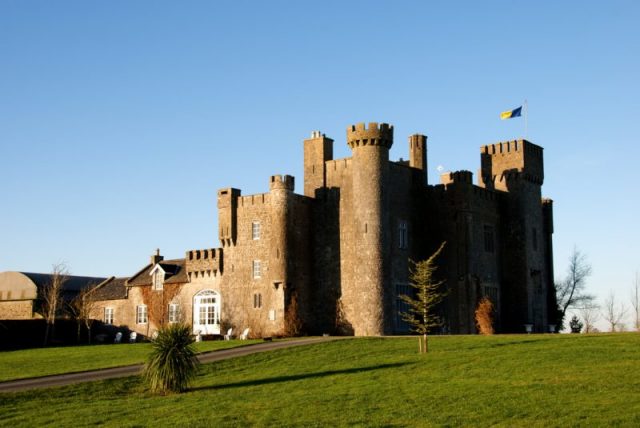 Lisheen Castle, located in County Tipperary, is a compact 18th century house that may be rented out in its entirety. Burned down by the IRA in 1921, Lisheen Castle was left as a ruin for almost 80 years before it was restored by its current owners. 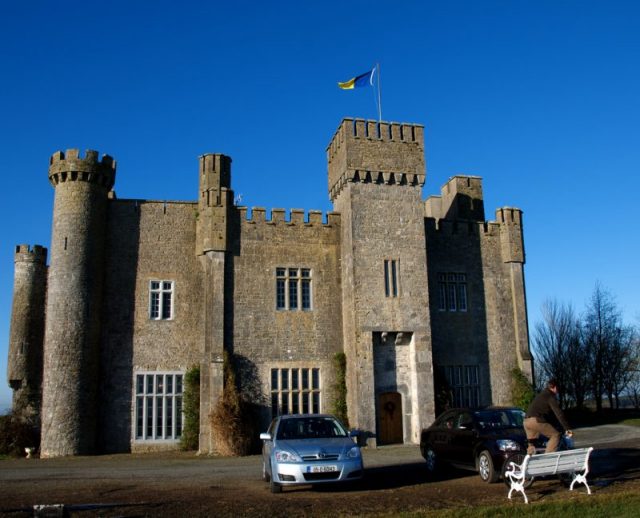 Furthermore, it is within close distance of the iconic Cliffs of Mohar and the medieval town of Kilkenny. 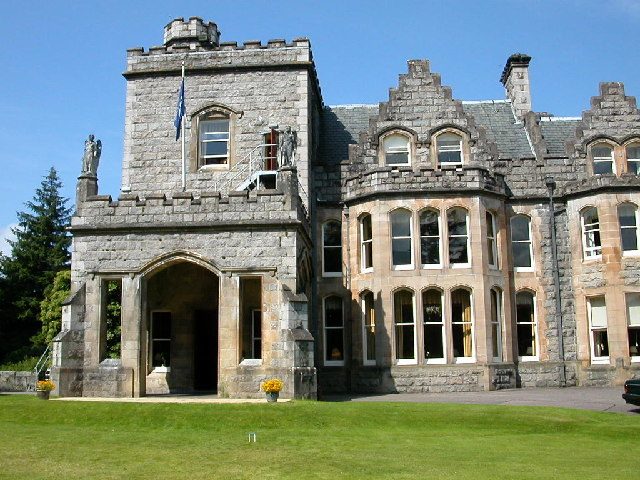 In 1873, Queen Victoria wrote in her diary following a week staying at Inverlochy Castle, stating that she “never saw a lovelier or more romantic spot.”

Queen Victoria initiated the British royal family’s obsession with all things Scottish, and after a trip here it’s easy to see why. 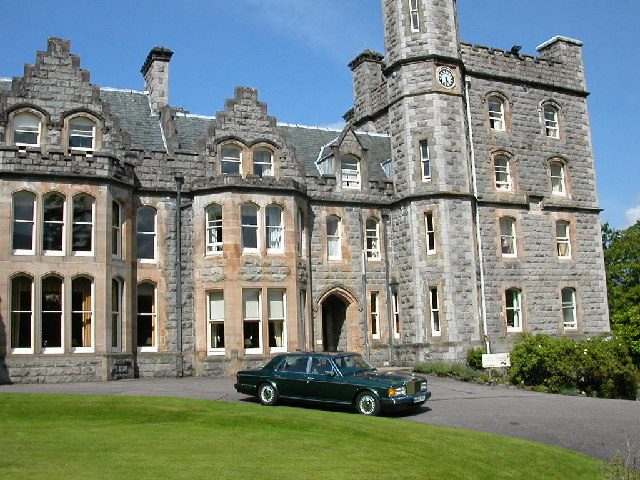 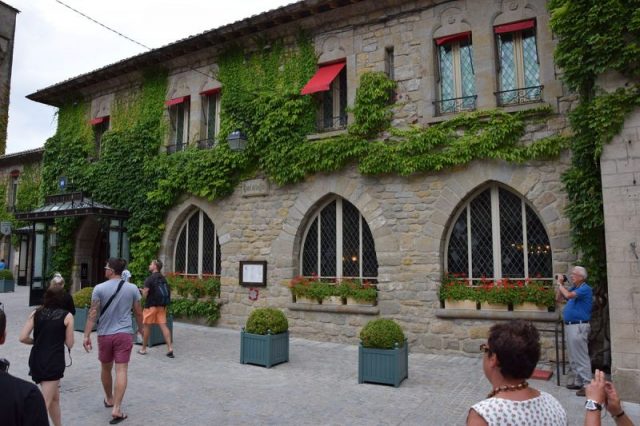 The medieval walled city of Carcassonne is a UNESCO World Heritage Site, and one of France’s most impressive examples of medieval architecture.

Visitors to this beautiful corner of France can even stay inside the medieval fortress that dominates the city, in the luxurious Hotel de la Cité.

Carcassonne has a long and rich history, having survived siege, plague, and even a crusade directed at the Cathar religious sect that dominated the city in the 13th century.

Read another story from us: Europe’s Greatest Castle was Built by a “Mad” King who Lived in a Dream World

In a far cry from its medieval predecessor, the castle now contains a Michelin-starred restaurant and opulent modern rooms, all within the medieval castle. Some of the rooms even occupy the iconic fortress towers, and look down over the medieval city.