The Metropolitan Museum of Art in New York bought an artifact from a Parisian art dealer — a gold-sheathed coffin from the 1st century BC — for $4 million in 2017. But now the museum has announced that it is sending its prized artifact to the Egyptian government for good. Why? The coffin was stolen fairly recently, it’s been discovered.

The museum’s president says they didn’t know the coffin was stolen when they bought it. The Met is cooperating fully with the District Attorney’s investigation, and Met president Daniel Weiss has said the museum is committed to figuring out “how we can help to deter future offenses against cultural property.” 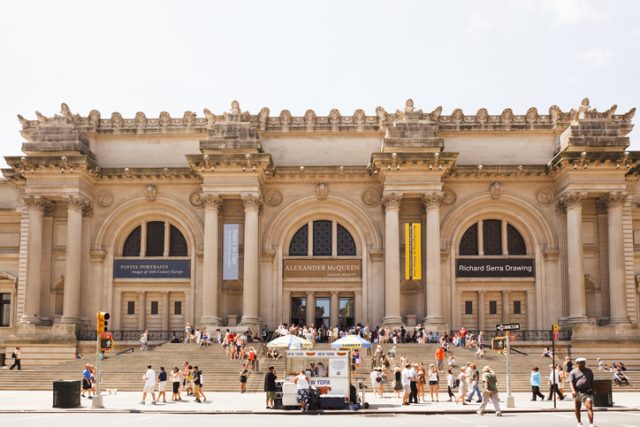 New York, New York – July 10, 2011: The recently renovated exterior of the Metropolitan Museum of Art in New York City. Visited by millions of people each year, this world renowned museum is located on 5th avenue between 80th and 84th streets.

Weiss, in the statement, also apologized to Dr. Khaled El-Enany, Egypt’s minister of antiquities. The DA obtained valid proof that the museum was given a fake ownership history for the artifact during negotiations. Investigators reportedly learned that the art dealer provided the Met with a forged 1971 Egyptian export license.

The Met was so proud of the Egyptian coffin that it built an entire exhibit around it, a show that closed suddenly in mid-February 2019. 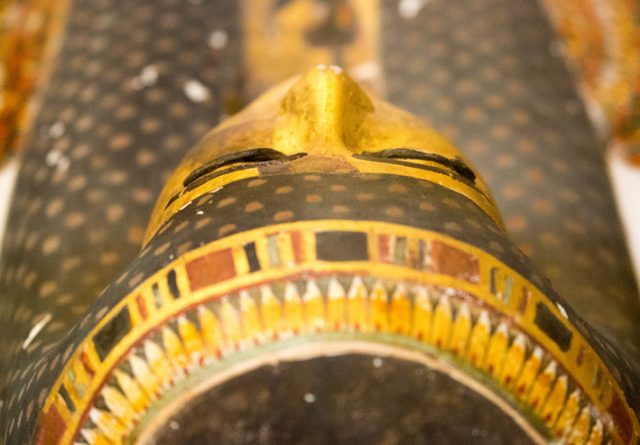 “A highly ornamented ancient Egyptian coffin from the first century BC is the centerpiece of this exhibition. The coffin, which was inscribed for a high-ranking priest of the ram-headed god Heryshef of Herakleopolis, is displayed with seventy works from The Met collection that provide contextual information about Nedjemankh’s role as a priest in ancient Egypt, his burial, and the decoration on the coffin,” said the museum at the time the exhibit opened.

The exhibition was viewed by more than 450,000 visitors before it closed. 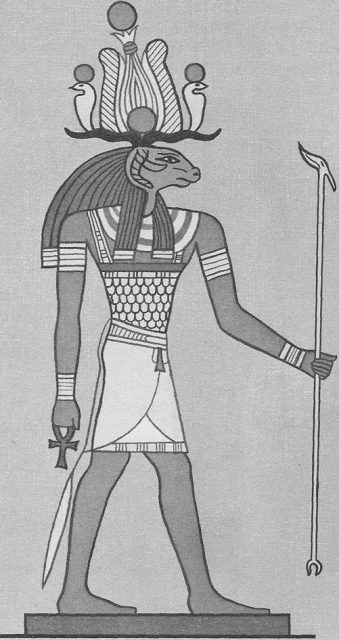 The details of what the French art dealer told the Met at the time of purchase are unclear. “Notwithstanding the representations that the coffin had been exported from Egypt in 1971, recent evidence suggests it was looted from Egypt in 2011,” according to the Met’s statement.

This would mean the coffin most likely disappeared from the country during the Arab Spring, a period of protests beginning in December 2010 in Tunisia, which spread to numerous other Arab nations and resulted in various changes of government. 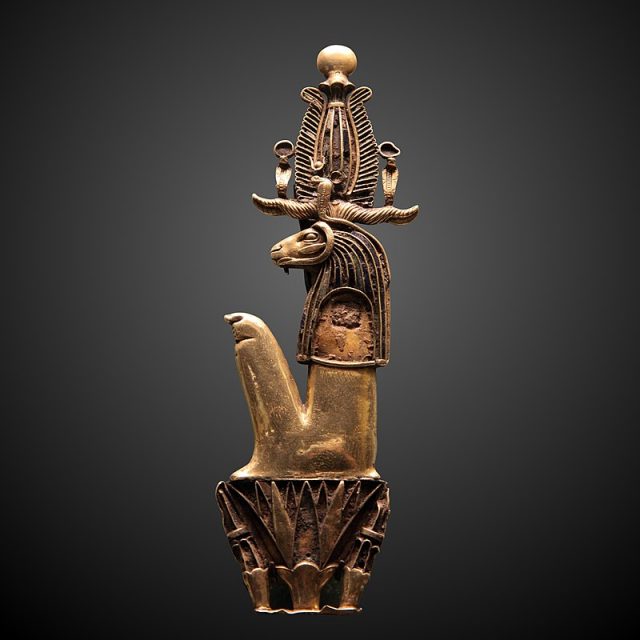 The false date given to the Met officials of 1971 is significant. Before the issuance of Antiquities Protection Law No 117 of 1983, the Egyptian law allowed the export of some artifacts.

Check out a related video on the amazing accuracy of Ancient Egyptian pregnancy tests: 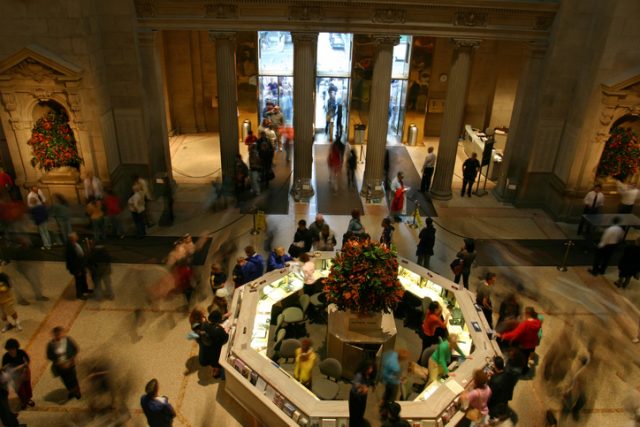 The DA’s office has been focusing its efforts on recovering stolen artifacts from New York’s museums and galleries. In 2017 the office seized from the Met a 2,300-year-old vase depicting Dionysus riding in a cart pulled by a satyr. “The vase was believed to have been looted by tomb raiders in Italy in the 1970s,” reported the New York Times.

A planned late February lecture on the artifact at the Met titled “Nedjemankh and His Gilded Coffin,” with sought after tickets available on a “first come first served basis,” has been canceled. 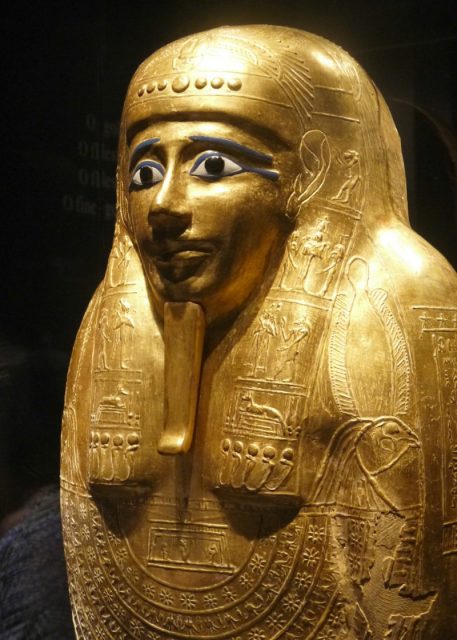 Coffin of the priest Nedjemankh. Photo by Eden, Janine and Jim CC BY 2.0

“Our museum must be a leader among our peers in the respect for cultural property and in the rigor and transparency of the policy and practices that we follow,” Max Hollein, the museum’s director, said in a written statement. “We will learn from this event — specifically I will be leading a review of our acquisitions program — to understand what more can be done to prevent such events in the future.”

Read another story from us: How a Medieval Fortress Became the Most Famous Art Museum in the World

The Met also released the information that the art dealer in Paris is named Christophe Kunicki and that the Met planned to consider “all means” for the recovery of the money it had paid.