“Everyone is entitled to a fair and just trial” is a maxim that has applied to the law for centuries. Yet some historical cases show that this principle applies to animals as well as humans.

A surprising number of animals have been tried throughout history. Most often it was those who lived alongside humans. Pigs, in particular, were frequently convicted of biting or eating parts of small children and babies. Other unlucky animals involved in a crime would share the punishment of the law with the human perpetrator. 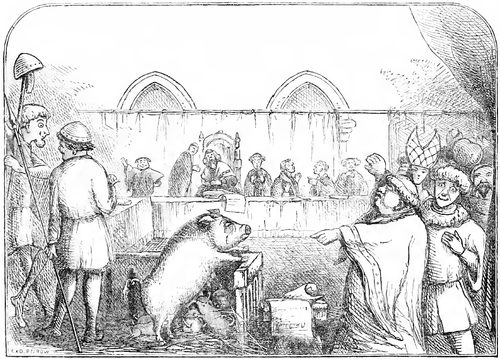 Illustration from Chambers Book of Days depicting a sow and her piglets being tried for the murder of a child. The trial allegedly took place in 1457, the mother being found guilty and the piglets acquitted.

Sometimes, animals would be permitted a lawyer at their trials. Perhaps the most memorable of these cases involved the rats of Autun, in France. Their lawyer showed the world that all creatures, not just man, deserve a fair trial.

The small village of Autun faced a disastrous problem in 1508: rats were eating all their barley crop. The villagers, at their wits’ end, took the extraordinary step of making proclamations at several crossroads that the rats were to attend an Episcopal court that would be assembled to hear the villagers’ complaints against them. 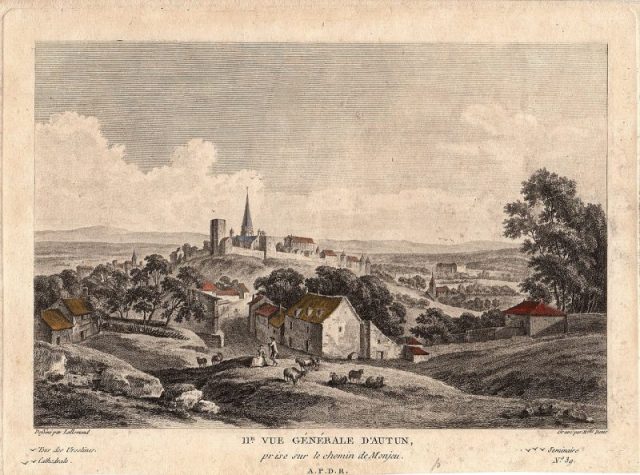 Perhaps not unsurprisingly, the rats did not attend the hearing. Consequently, the prosecutor moved that they should be sentenced in absentia.

Luckily for the rats, the presiding bishop decided that the creatures deserved legal counsel. This was because the rats would be facing excommunication (the worst possible punishment in the eyes of the clergy) if the court ruled in the villagers’ favor. Therefore, he appointed Bartholomew Chassenée, who set about the task with a passion. 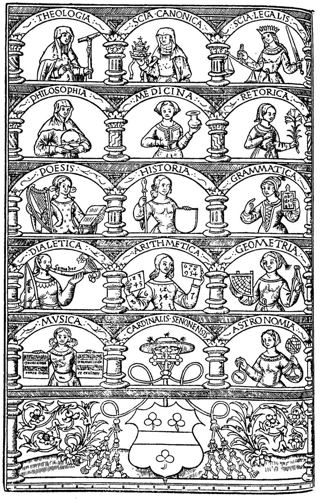 Sadakat Kadri, in his book The Trial, details how Chassenée pointed out to the court that it wasn’t just one or two rats that were being tried here, but a whole host of them. As such, every single rat should be allowed to attend court and make their own representations.

Chassenée added that the rodents were spread so far and wide throughout the area that the summons made by the villagers could not possibly have reached all of the creatures that resided in the diocese.

Whether it was his legal arguments that persuaded the court, or whether the judges had a soft spot for animals is unknown. But either way, the court agreed with Chassenée’s argument. 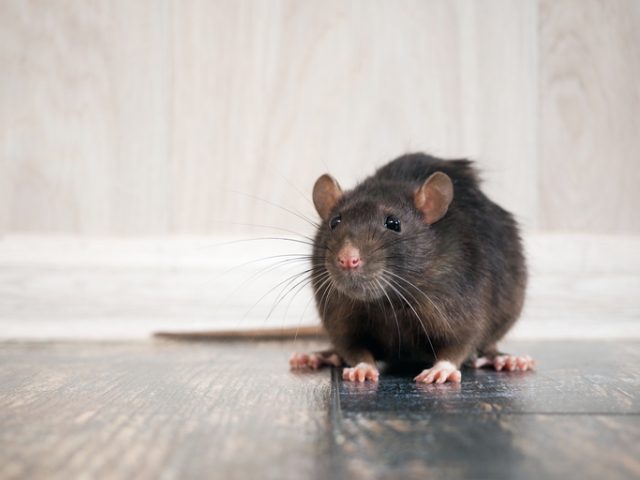 Rat in the house on the floor

It was held that the matter should be adjourned and reheard after proper summons had been issued. The summons was to be preached from every pulpit in Autun. That was ruled to be sufficient to notify every single rat. The priests did as the court instructed and preached the summons. The date of the next hearing came around, and there were no rats.

Of course they haven’t turned up, Chassenée declared, because they are in fear of their lives. The tenacious lawyer explained that his clients had ignored the summons because no defendant was obliged to risk his or her life in coming to court, and that applied to rats too.

After all, to get to the place of trial, the rats would have to come out into the open where cats and dogs would be waiting to pounce on them. As such, their absence that day was justified. 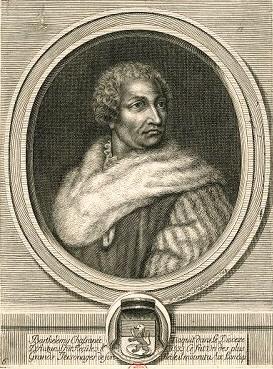 Once again, the judges saw the logic of this. They adjourned the case once more. Unfortunately, here the record ends. There is no note of what happened at the third and possibly final hearing.

Did the villagers lock away their cats and dogs to give the rodents a fair chance to attend? If they did, was it possible that just one rat “attended” the place of trial, simply because it emerged at an inopportune time looking for food? We can only guess. 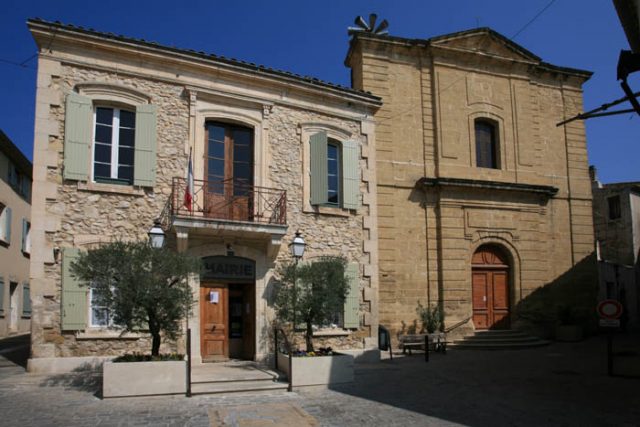 While this case may seem extraordinary, even silly, it did go on to be used as a precedent for a later human trial.

In November 1540, when Chassenée was president of the Parliament of Provence, there was a campaign by Catholics against Protestants within France. A dozen Protestant inhabitants of the town of Mérindol chose not to attend a summons. As a result, the court ordered that the whole town be burned to the ground. Eighty families were thus condemned.

However, the seigneur of Arles made a powerful speech to Chassenée, reminding him of the submissions he’d made on behalf of the rats. If rats were to be granted the opportunity to be heard, the seigneur argued, then surely humans had the right too? Couldn’t the imperiled Protestants of Mérindol also be allowed safe passage to a fair hearing? 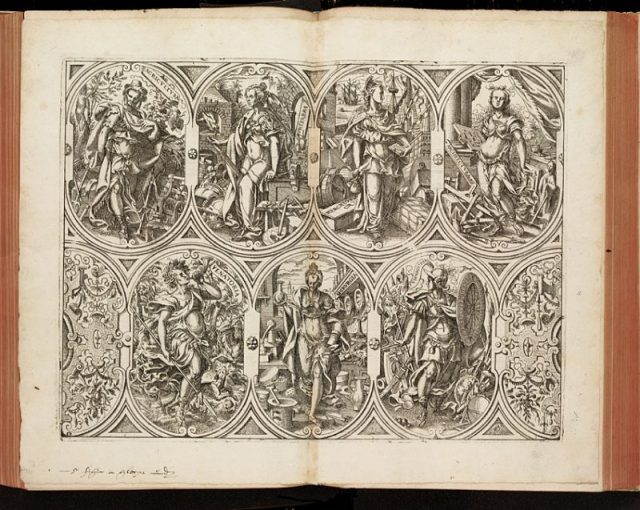 Chassenée was so moved by this plea and the appeal to his own case that he not only called off the attempted burning, but he also persuaded the king of France to hold off the sentence indefinitely.

Unfortunately for the inhabitants of Mérindol, after Chassenée died, his successor arranged for the sentence to be carried out. In a cruel twist, he offered the townsfolk free passage to Germany but then reneged and laid waste to the whole town and its inhabitants.

Read another story from us: “An Animal Unknown to Science” – The Mickey Mouse of Soviet Russia

The case of the rats of Autun may make many people shake their heads in wonder at the idiocy of the law, but it should have the opposite effect: this case should remind us that true justice should be available to all, no matter what their status or species.

« America’s Forgotten 8th President Spoke English as a Second Language
Where Do the 7 Deadly Sins Come From? »