These days a simple rating determines who can and can’t see a movie on the big screen. The tradition of teens faking their age to get into the latest NC-17 horror flick is well-established.

Go back a hundred years or so however and the picture is surprisingly different. Films such as D.W. Griffith’s highly controversial Birth of a Nation (1915) depicted shocking images, aside from those of black slavery. 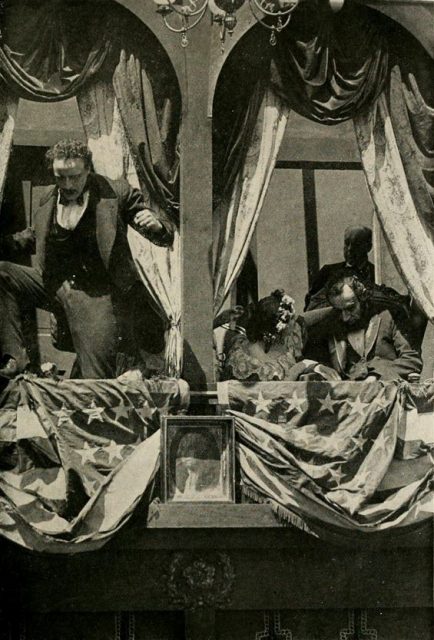 Up until 1922 the idea of film censorship played little part in the process. Nevertheless, government and religious institutions were getting worked up over the movie world. Real life scandals, such as the scandalous allegations against Roscoe “Fatty” Arbuckle (shown to be false), helped create a climate where something had to be done to purify the Hollywood brand.

So one Will H. Hays was brought in as President of the MPPDA (Motion Picture Producers and Distributors of America). In an article for Sight & Sound Magazine in 2014 he was described as “a deacon in the Presbyterian church, former chair of the Republican party, campaign manager for Warren G. Harding’s 1920 presidential campaign, and now postmaster general of the United States.” 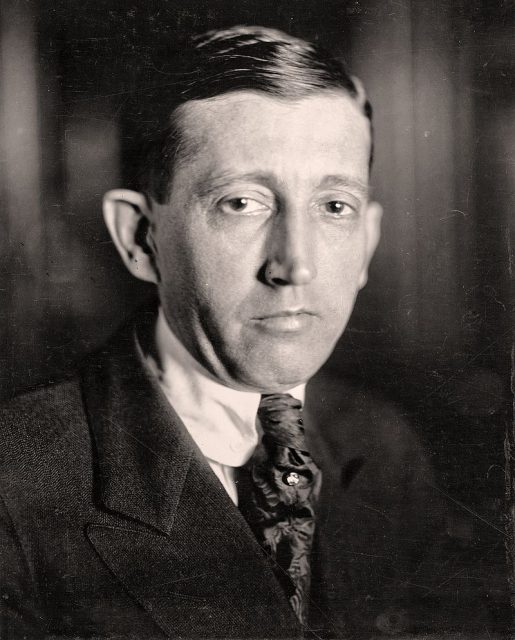 The industry had responded to establishment pressure by self-regulating their activities, with Hays a key element of this. By 1930 he had developed a “Code to Govern the Making of Talking, Synchronized and Silent Motion Pictures.” It was often referred to as the Hays Code.

Also used were the “Motion Picture Production Code” and “colloquially… the ‘Don’ts and be carefuls’.” The latter was mooted in 1927, a list including sensational subjects such as profanity and sex, alongside other concerns like showing sympathy for criminals. There was faith behind the project, quite literally. Jesuit priest Daniel A. Lord played an important role in crafting the Code, together with publisher Martin J. Quigley. 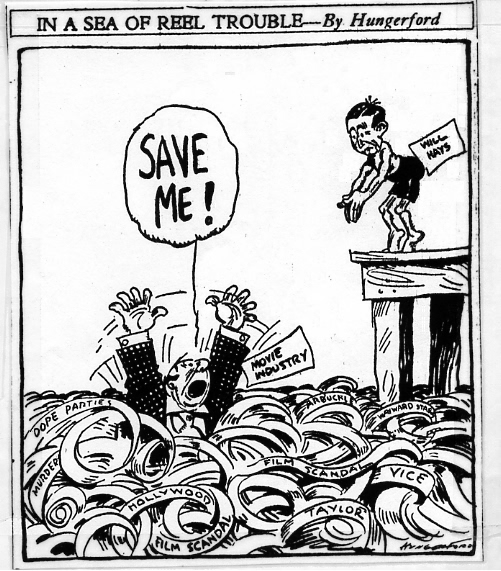 Each film would be judged by the new standard, though it wasn’t a straightforward proposition, due to a combination of factors. Self-regulation wasn’t the best way to keep the business in check. Different states had different approaches to censorship and acceptability. Then the Great Depression blew up in 1929, throwing the country and the way filmmakers presented it into turmoil.

Anger was growing that morally questionable pictures were slipping through the net. 1931 saw the release of both Little Caesar and Frankenstein, movies which supposedly glorified ungodly behavior. 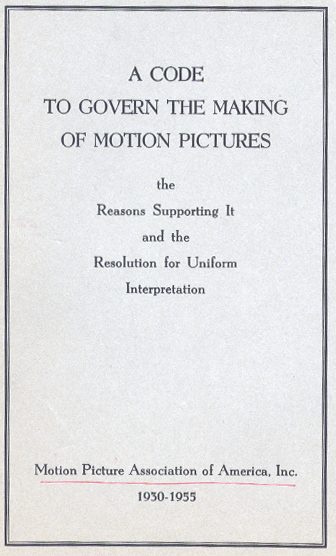 Such spectacles were projected before paying audiences in an era known as “Pre-Code”. To be more accurate, the Code was already in place. Thing is, the talent was busy ignoring it.

Baby Face (1933) caused particular consternation with its tale of a promiscuous and pro-active woman, played by Barbara Stanwyck. In 2016 the New Yorker outlined the movie’s plot. 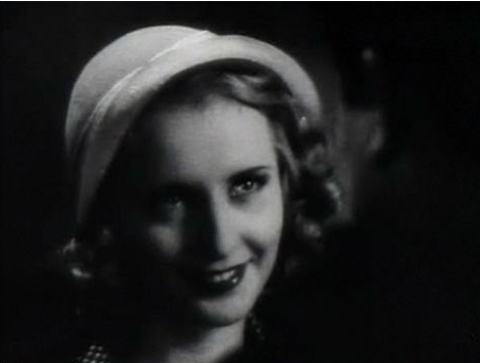 Her character “goes to New York, gets a job at a large midtown bank, and immediately begins sleeping her way to the top. (Literally: in between short scenes of seduction, the camera tilts up the outside of the bank building, as she ascends from the personnel department to filing and on to mortgages.)”

At this point the American Catholic Church flexed its moralistic muscles, via the National Legion of Decency. Founded in the year of Baby Face’s release, it focused the objections of cities across America to this outrageous conduct and ensured the Hays Code was finally adhered to. 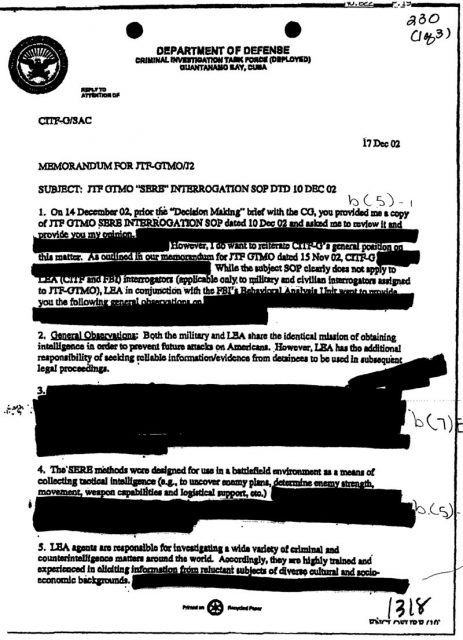 Example of redaction on (a copy of) a document

Writing about the Legion in 2006, the Washington Post said “Its most effective tactical device was the Legion pledge, a prayer-like pact signed and recited in unison at Sunday Masses, Knights of Columbus meetings and parochial school assemblies. ‘I condemn absolutely those debauching motion pictures which, with other degrading agencies, are corrupting public morals and promoting a sex mania in our land,’ affirmed the pledger.”

Warner Bros. went on to change the ending of Baby Face so Stanwyck faced ruin as a result of her sinful conduct. Two years later Bride of Frankenstein arrived from Universal, excised of its predecessor’s theme of playing god.

The Post commented that “the Code was no mere list of Thou-Shalt-Nots but a homily that sought to yoke Catholic doctrine to Hollywood formula: The guilty are punished, the virtuous are rewarded, the authority of church and state is legitimate, and the bonds of matrimony are sacred.” Sight & Sound wrote about the Legion’s “own ABC ratings system, with C (for ‘condemned’) reserved for the worst offenders.” The outcry was ringing in the nation’s ears. Crucially, the industry was being hit in the pocket. 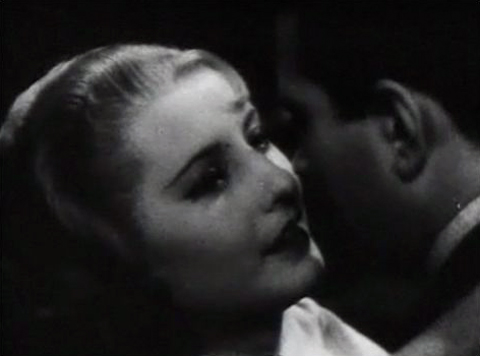 By 1934 the party was well and truly over for the attention-grabbing Pre-Code period. The MPPDA reached out to their religious opponents via Joseph I. Breen. The Post mentioned him simply as a “Victorian Irishman”. He seemed the perfect man to build on Hays’ efforts.

The next three decades saw the Hays Code making its mark on studio product, with the BFI’s Screen Online putting the date it released its powerful grip as late as 1966. That’s not to say moviemakers were gagged in terms of certain issues: they just had to play games to get their ideas across. 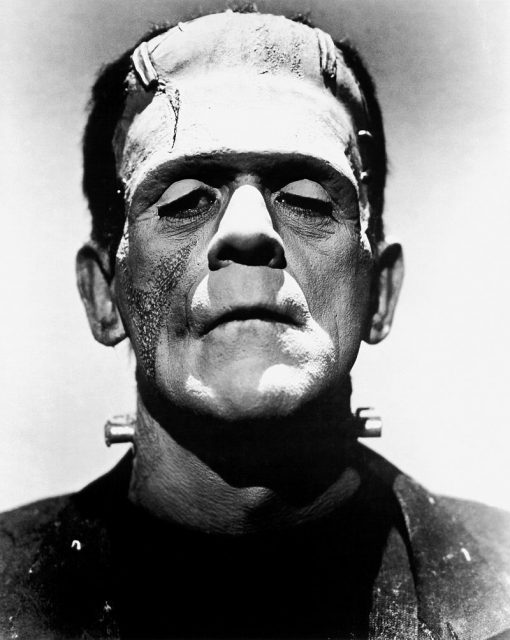 Doctor Frankenstein’s creation; actor Boris Karloff, the 1931 film ‘Frankenstein’ in the famous monster make-up. By the time the film’s sequel, ‘Bride of Frankenstein’, arrived in 1935, enforcement of the Code was in full effect, and the doctor’s overt God complex was forbidden.

For example, John Huston’s adaptation of The Maltese Falcon (1941), starring Humphrey Bogart as Sam Spade, is viewed by many as having a homosexual subtext. 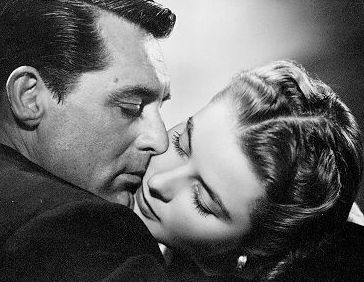 Some directors found ways to get around the Code guidelines. An example of this was in Alfred Hitchcock’s 1946 film ‘Notorious’, where he worked around the rule of three-second-kissing only by having the two actors break off every three seconds. The whole sequence lasts two and a half minutes.

Inevitably the world changed, not least through the introduction of TV. When culture did start to shift through movies such as Hitchcock’s Psycho (1960), the Code and its doctrine became increasingly out of step. It was an imposition on creative freedom, yet looking back it pushed writers and directors to communicate their messages in some interesting ways.

Some people thought they produced great work through the Code’s restrictions. And it’s interesting to compare the climate back then to the current rules imposed on major companies like Marvel Studios by parent company Disney. Ultimately censorship still exists in popular entertainment. In some ways the Hays Code lives on, only through a more modern set of demands.