Humans have garnered a symbiotic relationship with animals since always. However, our efforts to find early evidence of who we have exactly bonded with from the animal kingdom has often resulted in some predictable answers, such as cats and dogs. But this seems to no longer be the case. 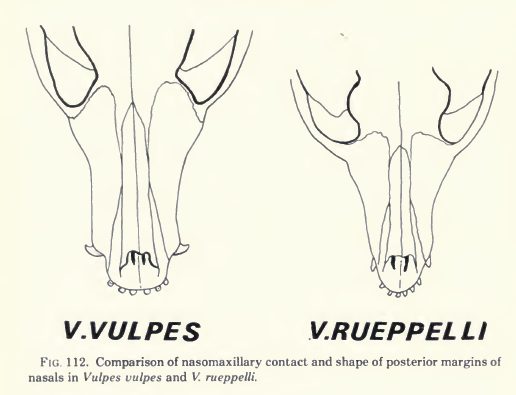 The evidence resurfaced in the northeast part of the Iberian peninsula (Spain), where a funerary practice between the 3rd and 2nd millennia B.C., revealed that humans were laid to rest alongside animals they had domesticated.

Experts believe the animals were chosen due to the diet they consumed–very similar to what humans had for dinner. While plenty of dogs indeed showed up among the examined samples, some tombs attested to the presence of foxes, too. 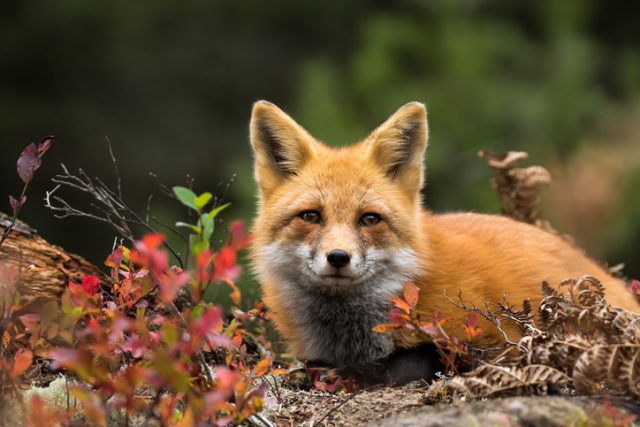 In total, dog remains, domestic ungulates (hoofed mammals), foxes and humans were scrutinized for the research, which included studying the stable carbon and nitrogen isotopes in bone collagen. That is exactly what helped the study team compare what both the humans and animals nourished their bodies with. 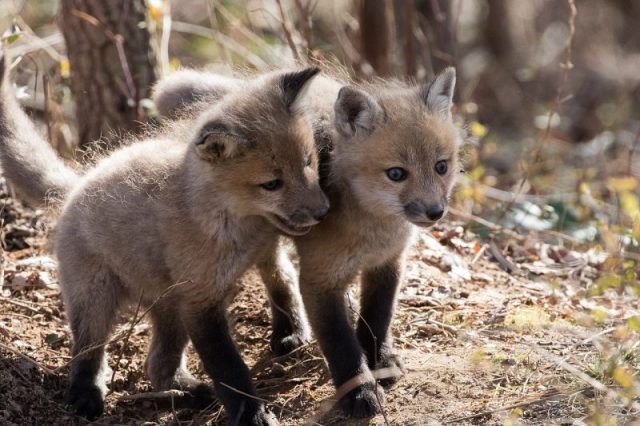 “We discovered that in some cases the dogs received a special kind of food. We believe this is linked to their function as working dogs. Besides, one of the foxes shows signs of having already been a domestic animal in those times,” said in a statement Aurora Grandal-D’Anglade from the Spanish-based University A Coruña, and one of the co-authors of the study, reports Science Daily.

Among the foxes, the diet varied, the research team also revealed. For example, at Minferri, one of the two most intriguing sites with burials screened for the study, some foxes were indeed nourished with similar supplements as the dogs. Though, in other cases, it looked like foxes retained a diet more suitable to them outside the properties of people and dogs. 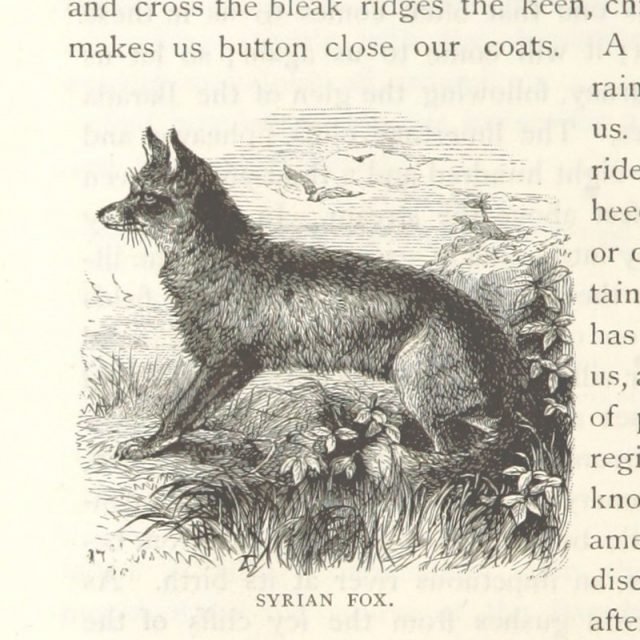 Even greater attention was given to one fox case from Can Roqueta near Barcelona, which is the other intriguing site with burials from the region. “The case of the Can Roqueta fox is very special, because it is an old animal, with a broken leg,“ said Grandal-D’Anglade.

“The fracture is still in its healing process, and shows signs of having been immobilized (cured) by humans. The feeding of this animal is very unusual, as it is more akin to a puppy dog’s. We interpret it as a domestic animal that lived for a long time with humans,” she explained. 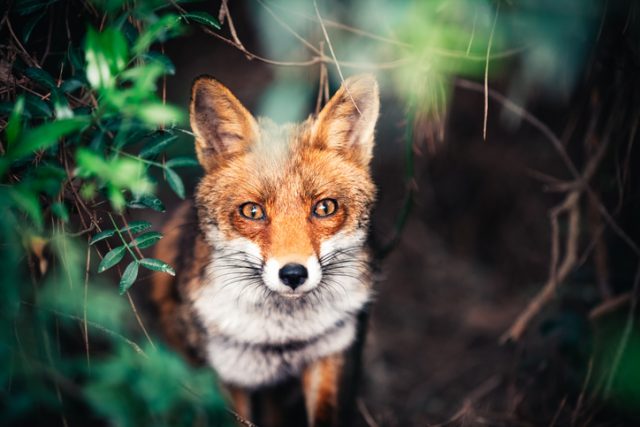 Portrait of curious red fox hiding in the bush.

In specific cases from the Can Roqueta site, the study group found out that the larger dogs, as well as at least one fox buried there, were provided with foods such as cereal.

This type of food would have provided the needed energy for the animal to perform more demanding tasks like helping humans with carrying goods and resources around.

Some of the animals developed disorders related to the spine–a consequence of carrying heavy loads–the research further said. Canines would have fulfilled such tasks before horses were first harnessed in the region. 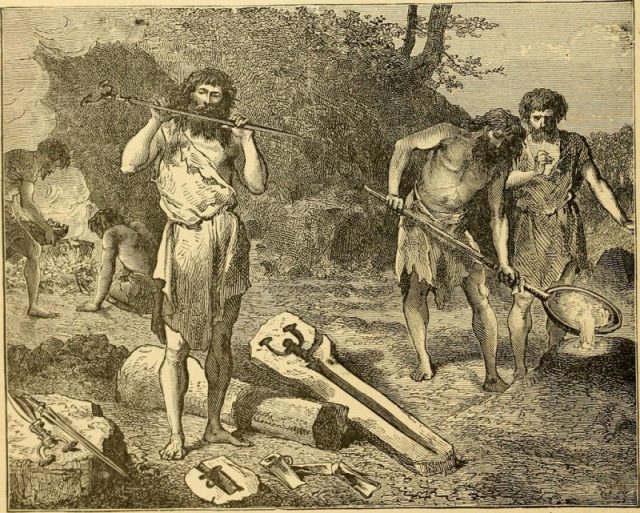 More findings indicated that Bronze Age men ate more meat than women, and that dogs probably relied on leftover human food and that they also shared a more similar diet with women and children than with men. Regardless of the details, this means the animals were likely bound to a more domestic environment with very close contact with humans.

Funerary practices observed at the different burial sites also seem to have differed. The research additionally led to the discovery of a few tombs that contained animal offerings.

Two such tombs revealed that “the remains of three individuals were found together with animal offerings,” according to Ariadna Nieto Espinet, an archaeologist from the University of Lleida and another of the study’s co-authors. 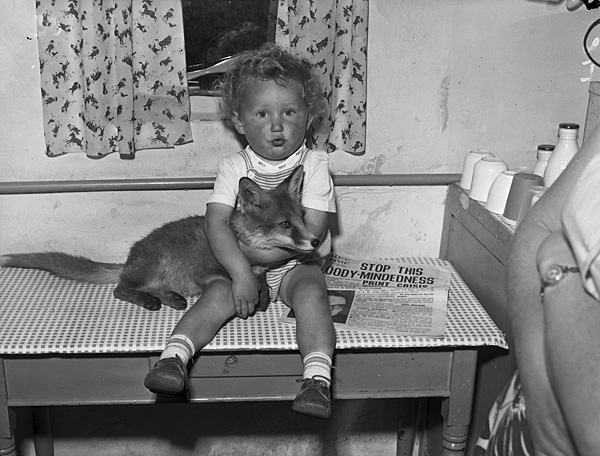 A tame fox in Talysarn, Wales

Read another story from us: Ram-Headed Sphinx Unearthed in 3,000-yr-old Egyptian Carving Workshop

Experts remain uncertain why some people were privileged to be given burials that contained offerings of this type, but since animals were valued assets in these ancient societies, they were perhaps seen as a symbol of status and prestige.