The Bank of England is one of the oldest financial institutions in the world, tasked with maintaining monetary stability in the United Kingdom. Since 1734 it has occupied a 3.4-acre site in London’s Threadneedle Street, where the iconic building conceals eight subterranean vaults filled with gold.

According to The Spectator, the bank was constructed with security in mind, and its walls are 8 feet thick. The specially designed keys to the vaults are more than a foot long, and are now bolstered by voice recognition technology, in addition to a state-of-the-art protection system.

The Bank of England holds an extraordinary £100 billion of gold, according to The Independent, making it the second largest keeper of gold in the world, after the New York Federal Reserve. 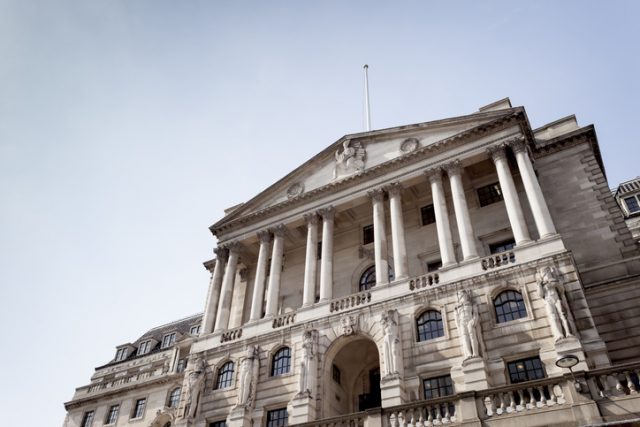 The Bank of England.

This colossal wealth is stored as 400,000 thick, gold bars weighing just over 12kg each. The collective weight of all this gold is 5,134 tons, and it needs to be carefully spread across eight different vaults to prevent it from sinking into the ground.

The bank prides itself on having never been robbed at any point in its 325-year history. However, it is rumored that the bank’s defenses were actually breached in the 19th century when an enterprising sewer worker managed to gain access to the main gold vault. According to the bank’s website, this incredible incident was the source of considerable embarrassment to its venerable, Victorian directors. 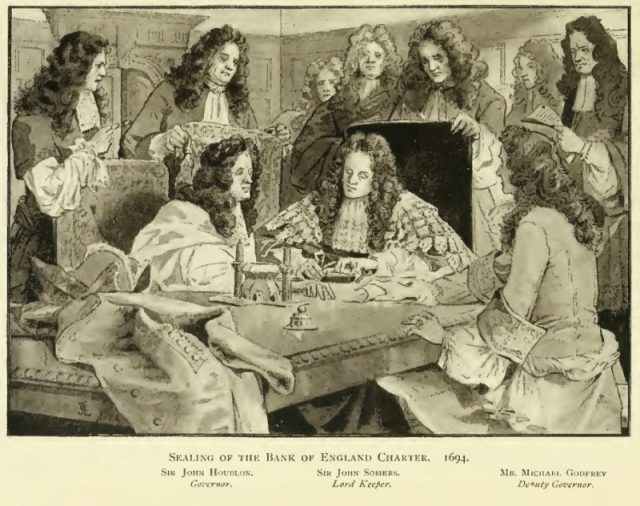 In 1836, the directors of the Bank of England received an anonymous letter, in which the author claimed to have direct access to the gold in the bank.

The directors assumed this to be a joke and simply ignored it. However, sometime later, they received another letter, in which the enigmatic author offered to meet them at an hour of their choosing inside the main gold vault.

According to the bank’s website, the directors were intrigued but considered it impossible for someone to break into the vault without their knowledge. Nevertheless, they agreed to the meeting and gathered together one evening, inside the vault as agreed. 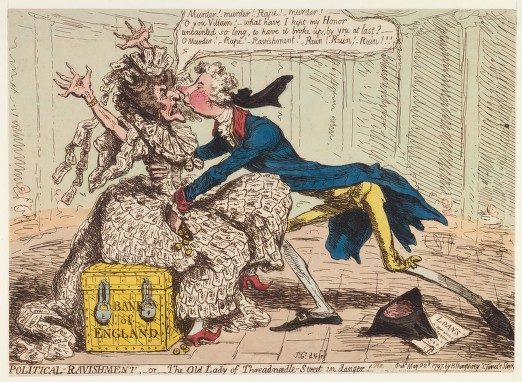 Satirical cartoon protesting against the introduction of paper money, by James Gillray, 1797. The “Old Lady of Threadneedle St” (the Bank personified) is ravished by William Pitt the Younger.

To their great surprise, at the appointed time, a noise was heard beneath the floorboards, and a man popped up underneath their feet. He was a sewer worker who had been working on repairs close to the Bank of England site at Threadneedle Street. During his routine inspection, he had discovered an old drain that led directly underneath the gold vault inside the bank itself.

The drain provided an ideal access point to the gold vault, and constituted a major security breach. The directors of the bank were aghast at the discovery of such a significant hole in their carefully constructed security arrangements. 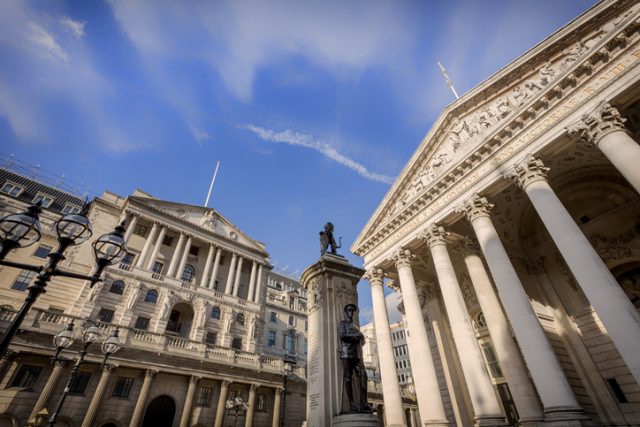 Low angle view of the main facades of the Bank of England and London Stock Exchange and the London Troops memorial at Bank Junction in the City of London. London.

After a quick stock take, they realized that the sewer worker had not taken anything from the vault, despite having multiple opportunities to do so. As a reward for his honesty, the directors gifted him £800, a sum that equates to £80,000 in today’s money and which would have surely transformed the man’s life. 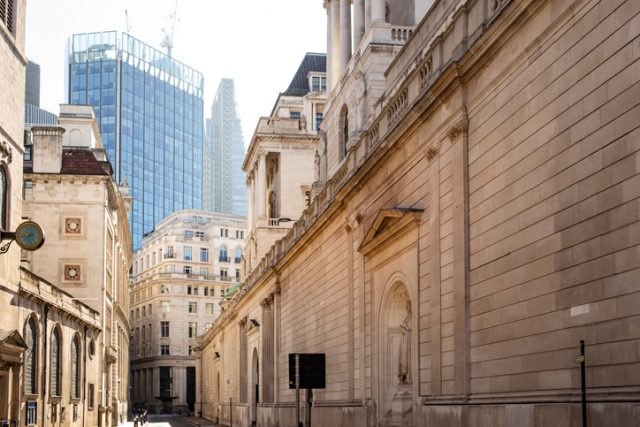 The story is a well-known rumor and is featured on the bank’s website. However, there are no records within the bank’s archives that attest to the story, and the name of the honest sewer worker has not been passed down with the story.

Read another story from us: The Elusive Queen of Sheba – Who was she Really?

We do know, however, that official repair works were undertaken by city authorities on Threadneedle Street in 1836, close to the site of the bank, so the story is certainly plausible. It may be that the bank’s directors were simply too embarrassed to keep an official record of the incident. Either way, it is a cautionary tale for bankers across the world: build your walls thick, but don’t forget to check the drains!