The Inventor of the Pringles Can was Actually Buried in One

“Once you pop, you can’t stop” is the legendary slogan for Pringles potato chips. Of course, one person who had to stop eventually was Fredric Baur.

At 89 and suffering from Alzheimer’s, he sadly passed away in 2008, leaving a smash hit of an invention behind for the world to enjoy… the tube-shaped container that gave Pringles their brand identity.

He also had an unusual but fitting request for his family on what they should do with his remains. After everything he’d accomplished, Baur decided there was only one way to go. Some of those ashes were to be poured into a Pringles can and added to his grave. 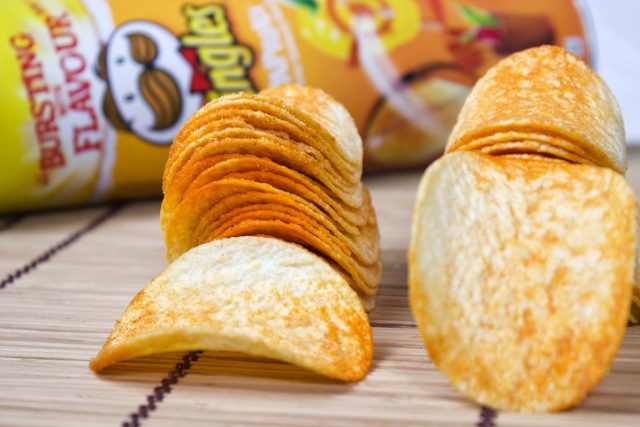 “My siblings and I briefly debated what flavor to use,” said son Larry, in conversation with TIME. In the end, his choice was inspired: “I said, ‘Look, we need to use the original.’”

What fellow shoppers at the Walgreens store they selected the can from made of the exchange is a question for the ages. Baur Sr.’s dream was realized and his burial bore all the hallmarks of this design classic.

Born in Toledo, he settled in Cincinnati, home of Procter & Gamble. P&G were the consumer goods giants who first released the revolutionary chips in the late Sixties. With his Ph.D. in organic chemistry, he made an excellent chemist and food storage technician for the corporation. 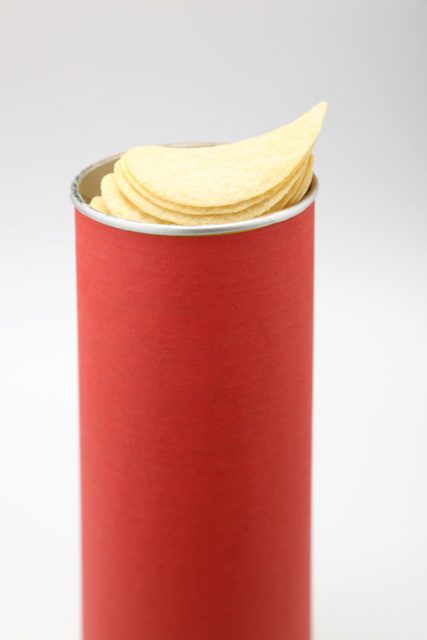 “My siblings and I briefly debated what flavor to use.” Of course, it had to be Original.

He also had a background as a naval aviation physiologist. His other efforts included Coldsnap, a freeze-dried ice cream (or “astronaut ice cream”). Future Microsoft CEO Steve Ballmer was on the product team for this relatively less successful shelf filler.

But Pringles was the name that made Baur immortal. The origin of “Pringles” itself has had more than one telling. In 2011, The Atlantic connected it to New York inventor Mark Pringle. Working in the 1940s, he was “trying to solve the same problem” that P&G’s product later did. 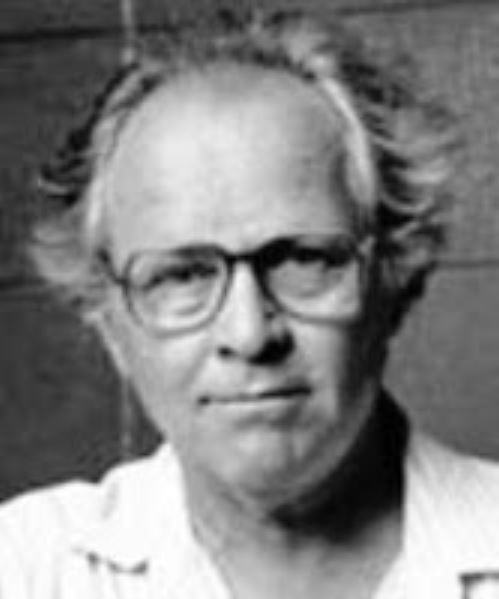 A portrait photograph of Fredric John Baur, the original creator and patent holder of the Pringles can.

The problem? That “frying regular potato leads to irregularly-shaped chips of varying crunchiness that don’t last on the shelf for very long”. It’s written that while “He didn’t patent anything that was exactly a Pringle” he was definitely on the right lines.

Eventually, the idea of creating a dough out of dried potato flakes was hit upon, leading to them being “cooked into a saddle-shaped, potato chip-like food.”

Writing about a New York Times story, the article says “that Pringles were actually a flop until the 1980s when P&G came out with new flavoring and a fresh marketing campaign.”

At first, the chips were marketed as a “newfangled” product innovation that would get the housewives of America talking. The future-is-now approach didn’t take but overall Baur’s unique packaging won the day. 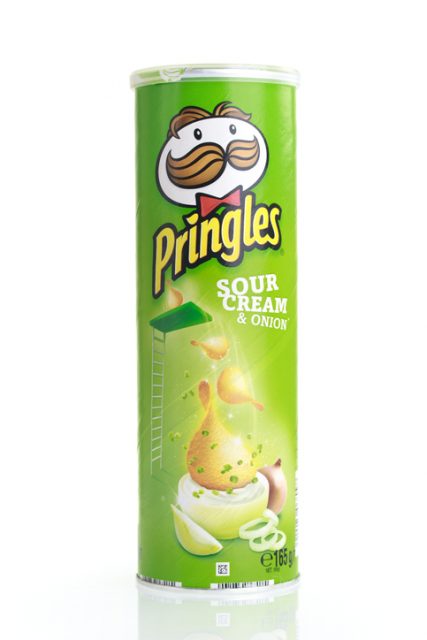 TIME refers to Phil Lempert, founder of supermarketguru.com. “‘Uniform chips didn’t jell with 1960s-era individualism, he says. ‘You gave up the fun of eating potato chips, looking for the big ones, the small ones, the ones shaped liked Elvis.’ Lempert said it took consumers years to appreciate Pringles’ uniform size, shape and color.”

The Atlantic comments that there may also have been “a more subtle dynamic playing out, too, in which Americans acceptance of ultra-processed foods made it easier for these bizarrely uniform chips to find consumers willing to eat them.” 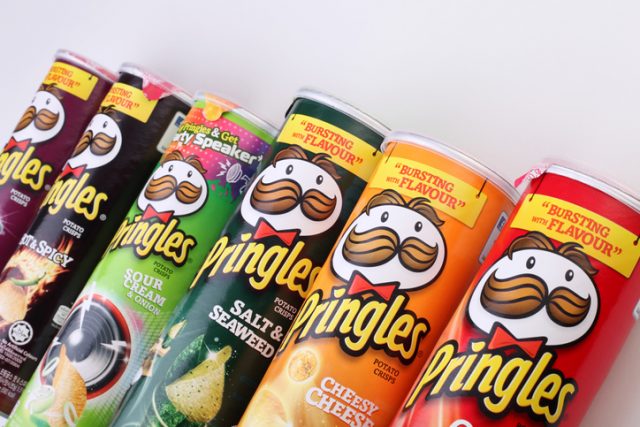 Owned by the Kellogg Company, Pringles is a brand of potato snack chips sold in 140 countries.

Fredric Baur’s concept was at the forefront throughout. The stacking system used by Pringles meant they could be easily and economically transported. The business is compared to “Ikea’s flat-packed furniture model.”

Read another story from us: Archaeologists Discover 14,400-Year-Old Bread in Jordan

Today Pringles are consumed all over the world and considered a turning point in the distribution of snack food. “If there were a junk food hall of fame,” TIME writes, “the original Pringles can would stand proudly next to a Toblerone pyramid in the exhibit on ingenious packaging shapes.”

As things stand, an Original can proudly accompanies the man who brought it off the production line and between the fingertips of the hungry.