Ultimate slackers and world-saving rock gods Bill and Ted are heading back to the big screen, according to an official announcement by stars Keanu Reeves and Alex Winter. Orion Pictures have posted a short video online where the pair confirmed the news fans have been waiting for.

Standing in front of the Hollywood Bowl, the duo say, “It looks like we might… actually… hopefully, make a movie this summer.” The third installment is titled Bill & Ted Face The Music and a release date has been added of summer 2020.

According to Orion, the plot sees the “now middle-aged best friends set out on a new adventure when a visitor from the future warns them that only their song can save life as we know it and bring harmony to the universe. Along the way, they will be helped by their families, old friends, and a few music legends.” 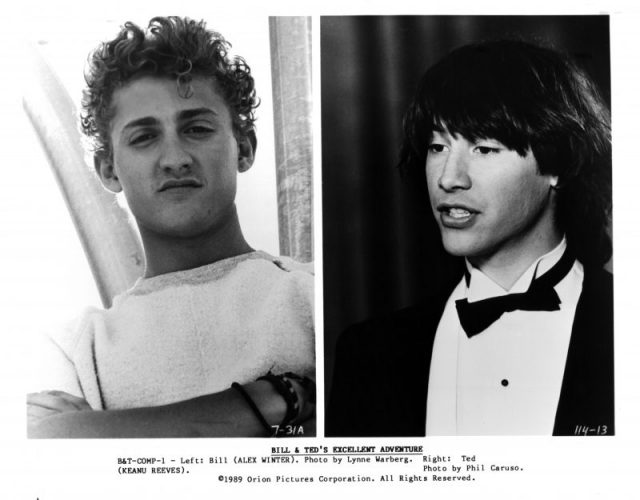 Dean Parisot (Galaxy Quest) will direct and original writers Chris Matheson and Ed Solomon are behind the screenplay.

The first chapter, Bill & Ted’s Excellent Adventure, celebrated its 30th anniversary this year so the timing couldn’t be better. Its story of heavy metal-obsessed teens who discover their terrible music inspires a utopia in the future proved highly popular with audiences. Check out the video for more:

Meeting emissary Rufus (played by the late George Carlin) they go on a time-traveling adventure in a souped-up phone box, where a group of figures including Billy The Kid, Joan of Arc and Socrates (who they infamously call “So-craights”) wind up helping them with their history project. 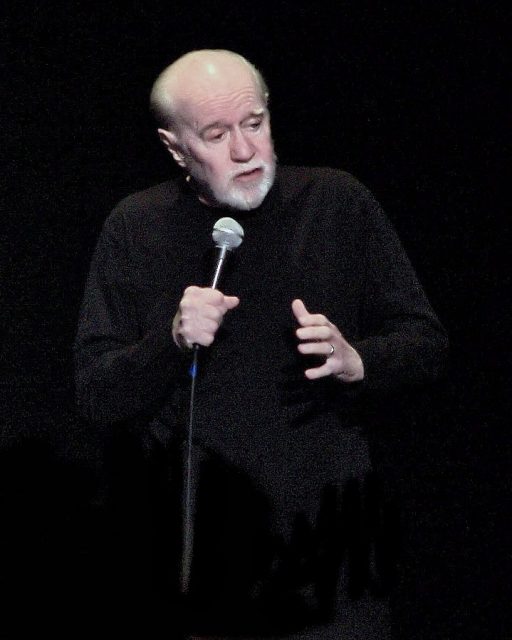 A sequel, Bill & Ted’s Bogus Journey, followed in 1991 and saw the friends meet Death (William Sadler). The film famously spoofed Bergman classic The Seventh Seal, where Bill and Ted not only play chess with the Grim Reaper but also Twister.

The movies also gave rise to catchphrases such as “Most excellent!” and “Most triumphant!” An animated series, voiced by the cast, appeared in 1990 and a short-lived live action show (starring Evan Richards and Christopher Kennedy as Bill and Ted) was released in 1992.

Reeves (Ted) and Winter (Bill) are keen to thank the fans, without whom this on-off project might never have happened. Bill & Ted 3 has been talked about for a decade — it was previously announced at Cannes last year but there were some last minute hiccups, reportedly due to financiers favoring a reboot over a revival. 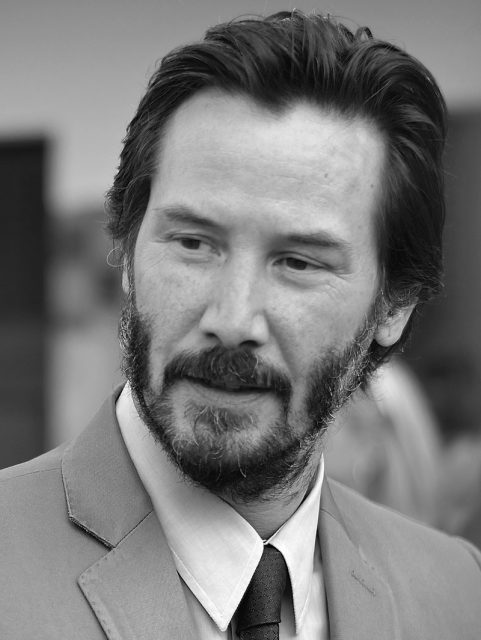 “I really love the characters,” Reeves said in a 2018 Yahoo interview, “and I think we have a good story to tell. Part of it is show business stuff — financing, rights, deals. Nothing creatively.”

Speaking to Den of Geek in 2014, Winter commented, “The films were made very un-cynically – they were independent movies, they were not studio movies, they were made to some degree with low expectations. They were just very sincere, and I think that’s infectious. I think that there’s a warmth and a non-pandering to these guys, and to the tone of the movies… I mean, it’s not Citizen Kane, they’re not going to be on Sight & Sound’s list any time soon, but you pop those movies in, and they will make you feel good.” 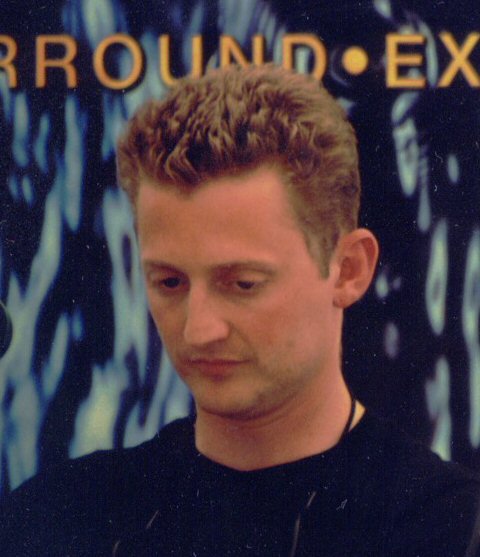 Alex Winter at the 1999 Cannes Film Festival. Photo by Danny Norton CC BY 2.0

Following the Bill & Ted phenomenon, the stars went in quite different directions. The franchise helped Reeves make his name as a movie star and he went on to appear in The Matrix and John Wick series of action blockbusters.

Winter moved into directing, though he is also known for his role in 1987’s The Lost Boys. “I haven’t even had an acting agent,” he revealed to Den of Geek. “I just bailed out and immersed myself in my writing and directing, which I love, and have been happily doing for the last 20 years.” His director’s CV includes cult comedy Freaked (co-directed with Tom Stern in 1993) and 2018 documentary The Panama Papers.

Read another story from us: Robert Zemeckis to Remake ‘The Witches’ – Angelica Huston not Impressed

Having the two aging actors join forces to deliver the news has been seen as proof the film will actually become a reality. Their shouting of the Bill and Ted band name “Wyld Stallyns!” may lack gusto, but this new adventure should bring back some memories and hopefully create a new generation of fans.