Known for having picturesque villages that cling to lakefront mountain cliffs, Switzerland’s countryside is gorgeous. Despite its beautiful and serene outlook, a majority of its residents are unable to resist the city and have since migrated there. This mass migration has put some of Switzerland’s rural towns and villages on the brink of extinction.

This seemed like the fate of Corippo, Switzerland’s smallest mountain village until an unexpected intervention reports News.com.au. Corippo, a village at an altitude of 600 meters (1,968 feet) above sea level, located in the Italian-speaking canton of Ticino in Switzerland had a thriving community in its small piazzas along with a little church. 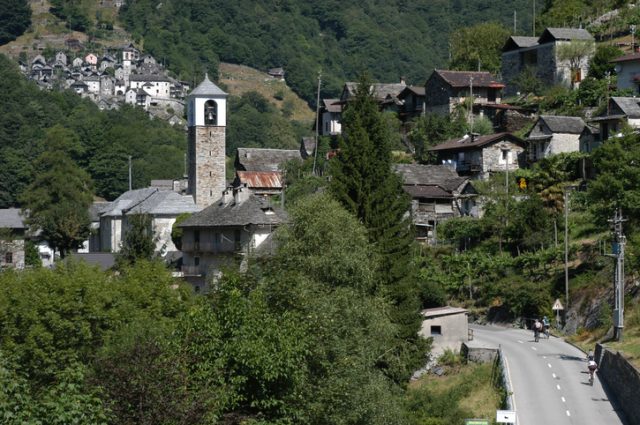 The villages of San Bartolomeo and Corippo, Verzasca Valley in the Swiss Alps

According to Swissinfo, this small village has its own coat of arms, a church, and a restaurant. At its peak, Corippo boasted 294 households. Now, this tiny mountain hamlet is staring extinction in the face as there are currently just 12 permanent residents inhabiting the village.

The New York Times in August 2017 reported that Corippo had a community of 300 people as recently as the 1990s, but that three of its 12 remaining residents don’t plan to stay much longer. An interesting fact to note is that of the 12 inhabitants of this small village, just one is below the age of 65, the New York Times pointed out. 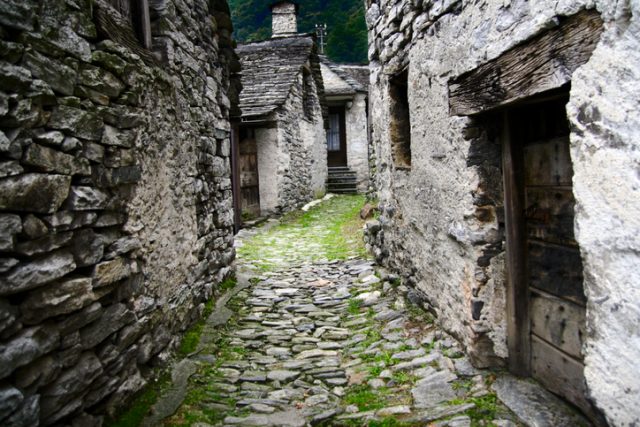 Granite stone house in the Italian part of Switzerland (Corippo/Ticino)

The BBC reported last year that the last employed resident in the small village, its mayor Claudio Scettrini (aged 54) resigned from his post, along with two women (aged 67 and 82) with lack of motivation cited as the reason for their decision.

Now here’s the catch. A local foundation known as Foundazione Corippo 1975 thinks that this picturesque 19th century village should be saved from extinction and are making efforts to raise $6.5 million to transform it into a hotel. The “Corippo 75” foundation — formed by national authorities, the Ticino region and the village itself — sees the village’s beautiful stone buildings, narrow alleys and grand views as a center of tourist attraction. 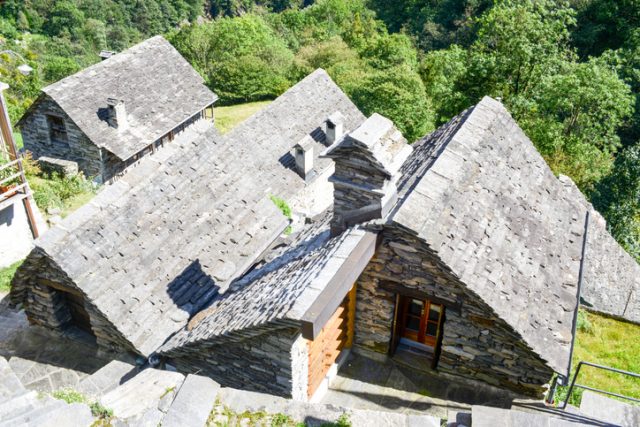 The rural village of Corippo in Verzasca Valley, Switzerland

They plan to use the money generated to open 30 of the village’s 70 buildings to paying guests. They hope that the number of visitors would outnumber the permanent residents in this mountain hamlet if their plan is successfully implemented.

With a successful trial of their proposed model having been carried out in Italy, the proposed hotel — which will be named Albergo Corippo — would change the village’s restaurant (Osteria) into a reception area with hotel rooms made out of the cottages. Several homes have already been acquired by the foundation who plan to name these homes after families who lived in them for centuries.

CNN reports that Osteria will be expanded to also serve as the hotel’s dining room, the public squares will be converted into community spaces, while the mill and bakery will undergo renovations. The plan to make Corippo a tourist destination is much more than a running a potentially profitable venture: It is a last-ditch effort to ensure the town’s survival. 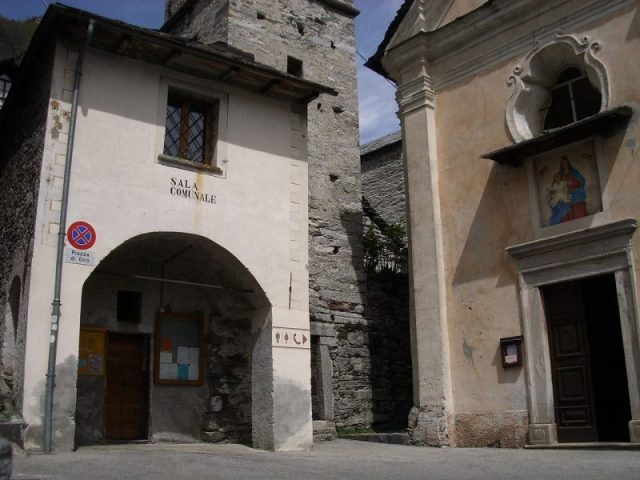 Converting a whole village into a hotel isn’t a new thing. While Allegro diffuses are a lucrative business in Italy, Corippo would be the first such trial in Switzerland.

Changes have already been made, as the first two-bedroom property was opened to guests in the summer of 2018. It is hoped that the hotel will be opened in 2020 according to the foundation, with a total overhaul of the village’s town square and restaurant to take place in stages. 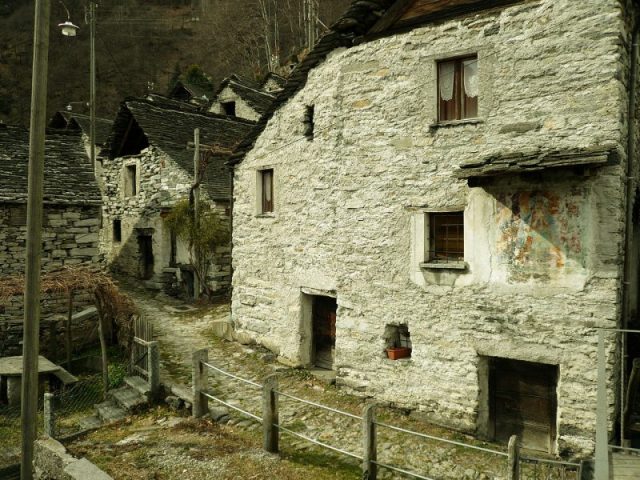 Street in the Village of Corippo, Ticino

Of the $6.5 million expected to complete this project, the BBC reports that $2.7 million has already been generated through public funding and loans.

Read another story from us: The World’s Oldest Housing Complex Where Rent Hasn’t Gone Up For 500 Years

But before the village opens up for business by 2020 as the foundation expects, the single Casa Arcotti cottage can be rented by visitors at approximately $135 per night.