Why 30,000 Keys have been Left Behind at one of America’s Most Historic Inns

If losing your keys has become a habit, then the Baldpate Inn in Estes Park, Colorado is not a place you should visit. This is because once you misplace your keys in the key room of the hotel, there is the possibility that you will never find them.

The centenary of Baldpate was recently celebrated. The inn was named by its first owners, Gordon and Ethel Mace, from the 1913 novel Seven Keys to Baldpate by Earl Derr Biggers, who told the story of seven people, each of whom thinks they have the only key to the lodge where the story takes place. 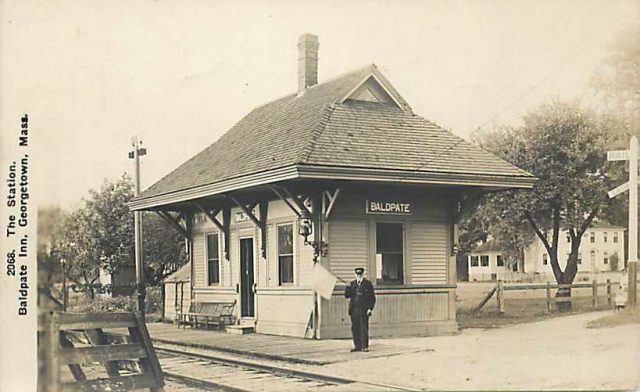 True to the plot, each visitor was given a key to the inn by the Mace family. The tradition was altered after the First World War when the price of metals soared, and the owners could not keep up the tradition. Giving souvenir keys to each guest was costly, so the owners stopped this tradition.

Loyal customers, on the other hand, were not satisfied with this development and began their own tradition of leaving behind a key at the inn every time they visited. Since then, the inn has welcomed adventurers, sophisticated travelers and spontaneous passers-by. These small metal gifts are the largest collection of public keys in the world. Although the key room has more than 30,000 keys, there have been arguments about who brought the first two keys. 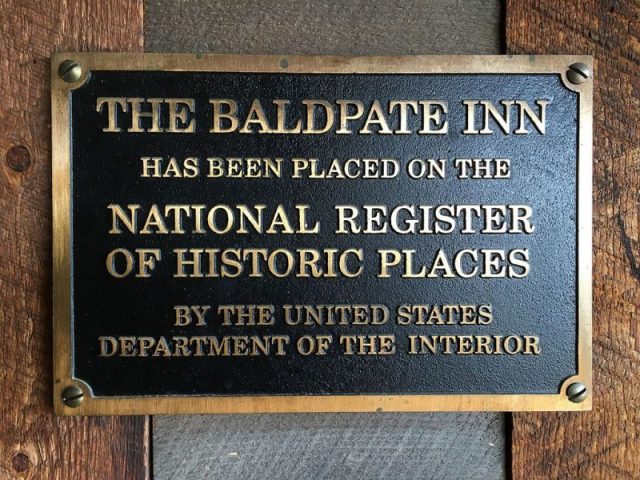 It was thought that the first was brought by playwright George M. Cohan, the man responsible for the play and the earliest movie adaptation of Seven Keys to Baldpate. The second is from lawyer Clarence Darrow, who is perhaps best known for his work in the Scout Monkey trial. The two famous guests of Baldpate donated their keys in 1923, but since the exact dates of the donation are not known, it seems impossible to know which key was first donated to the Baldpate Inn. 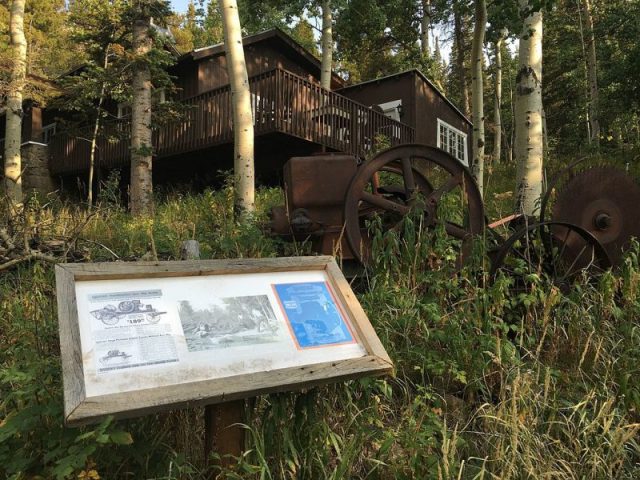 Saw mill at the Baldpate Inn

In an interview with CBS News, Lois Smith, the current owner of Baldpate Inn, said that visitors are informed that the room key is free for the first visit, after which they had to bring a key whenever they came around.

“Tourists come to this area to admire the beautiful landscape,” he said. But those who spend a night in Baldpate often leave a memory: a key. The hotel has the keys to all kinds of locks, from different states and from around the globe, which hang around in this unique room.

There is the key to Mozart’s wine cellar; the dressing room of Jack Benny; ones from the United States Capitol, Buckingham Palace and Westminster Abbey; even a submarine key. 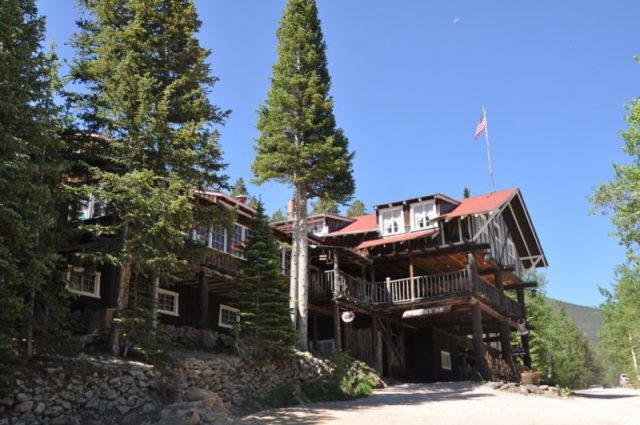 There is also a bathroom key for employees of the American Museum of Natural History, the first set of keys for an Oklahoma child, and the first key to a Minnesota family home.

Related Video: The Controversial 10,000 Room Hotel That Never Had a Guest

There are strange and old keys, like a “scorpion” gear and more modern computer encryption keys. Of course, there are all the versions of key word-play you can imagine: my-key, don-key, Por-key. But a majority of keys in the collection are regular door keys. 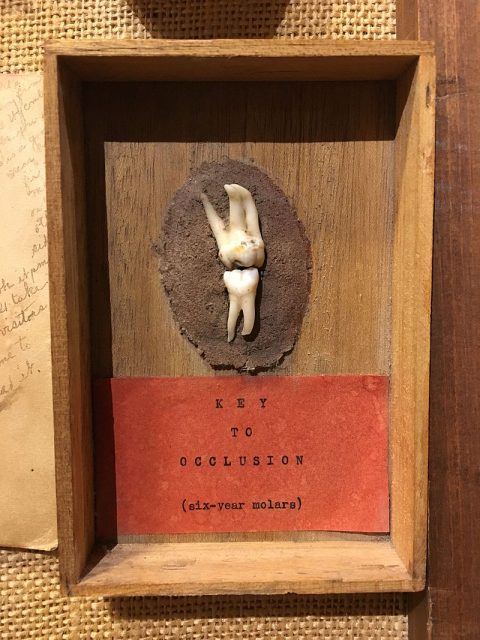 The Key to Occlusion at the Baldpate Inn. Photo by Nora Lockshin CC BY-SA 4.0

People from all walks of life leave a key behind when they come visiting. The room has since become a complete album of memories left behind by hundreds of guests.

If you have old keys in a drawer or shoe box, they might look like garbage. But donate these keys to the Baldpate Inn and your trash will become part of a treasured collection that everyone will see.

« Epic TV Drama based on Disappearance of Richard the Lionheart
At 187, He Is The Worlds Oldest Animal On Land »