Norway has accepted a deal in which its Oslo-based Kon-Tiki Museum is due to return a trove of artifacts belonging to Easter Island, whose first inhabitants were the Rapa Nui people.

The artifacts, which include human bones, ancient weapons and carved items, were claimed by one of Norway’s most esteemed explorers, Thor Heyerdahl, who visited the remote Pacific island (today under the jurisdiction of Chile) during the 1950s and 1980s.

The repatriation deal was endorsed by the explorer’s son, Thor Heyerdahl Jr., on behalf of the museum and Chilean officials at a special ceremony in Chile’s capital of Santiago, the Guardian reports. The event was carried out during an official state visit by Norwegian King Harald V and his spouse Queen Sonja. 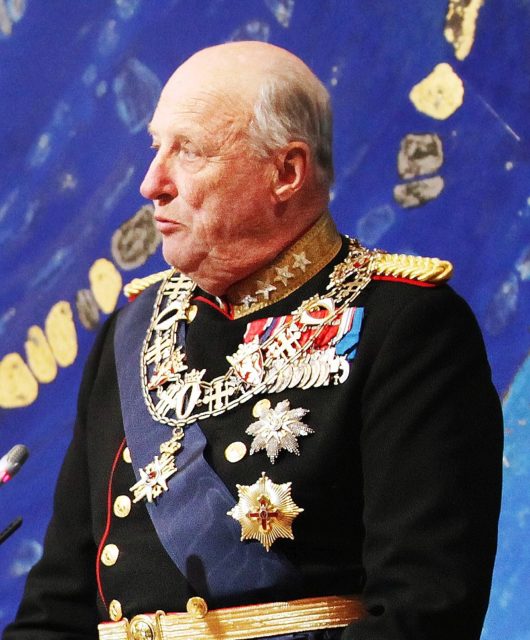 Thor Heyerdahl Jr., who as a teenager joined his explorer-father in 1955 on the mission to the Pacific island, said: “This repatriation is a fulfillment of my father’s promise to the Rapa-Nui authorities, that the objects would be returned after they had been analyzed and published.”

“Our common interest is that the objects are returned and, above all, delivered to a well-equipped museum,” commented Martin Biehl, director of the Kon-Tiki Museum, according to the Guardian. 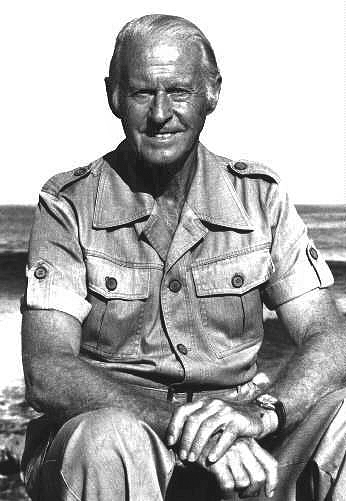 The repatriation process may take some time, as Mr. Biehl also noted, but no other details were provided at this point.

In another statement, the Chilean culture minister, Consuelo Valdes, said: “As a ministry, we have the mission to respond to the just demand of the Rapa Nui people to recover their cultural heritage.”

The ceremonial signing between Norway and Chile comes only a few months after the governor of Easter Island emotionally pleaded for the British Museum in London to return a moai statue of Hoa Hakananai’a, claimed by the British vessel HMS Topaze in 1868.

The grandiose moai, which is among the greatest attractions at the British Museum, bears a name that translates to “lost or stolen friend.” Made of basalt, the hefty piece was initially gifted to Queen Victoria, after which it ended up in the British Museum. 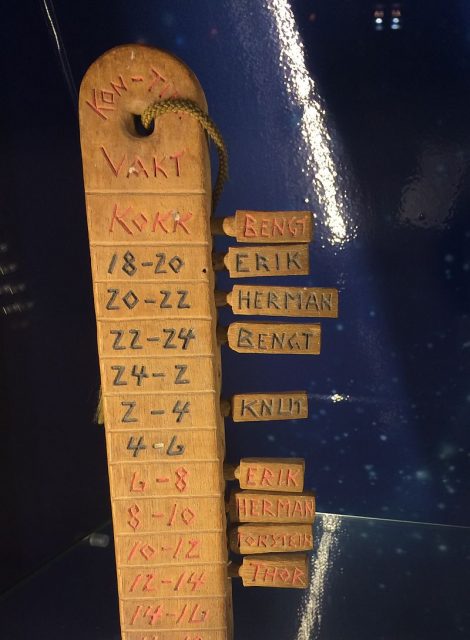 Moai sculptures are spiritually very important to the indigenous Rapa Nui community. In each moai, they see the embodiment of an important ancestor from the past. A moai is also the living incarnation of that ancestor, the belief goes. 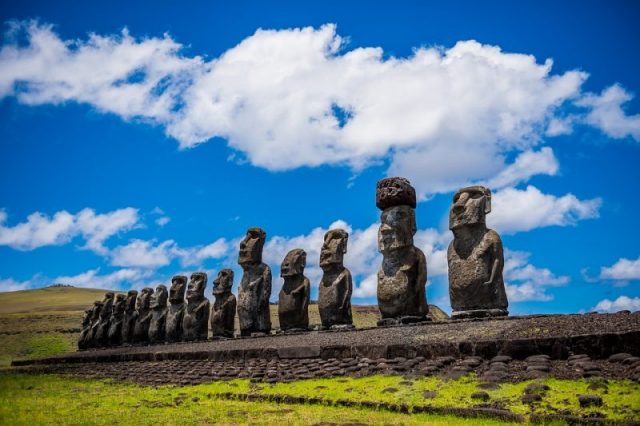 Norway obtained its deal of Easter Island artifacts in 1956 following Thor Heyerdahl’s expedition to the island. His goal was to use the trove as evidence to his theory that ancient South American populations were the first to sail and reach the remote island. Later research, however, suggested the area was first reached by migrating populations whose origin was in South East Asia.

Previously, in 1947, Heyerdahl gained tremendous popularity as he managed to sail a great section of the Pacific on a balsa wood raft named the Kon-Tiki. 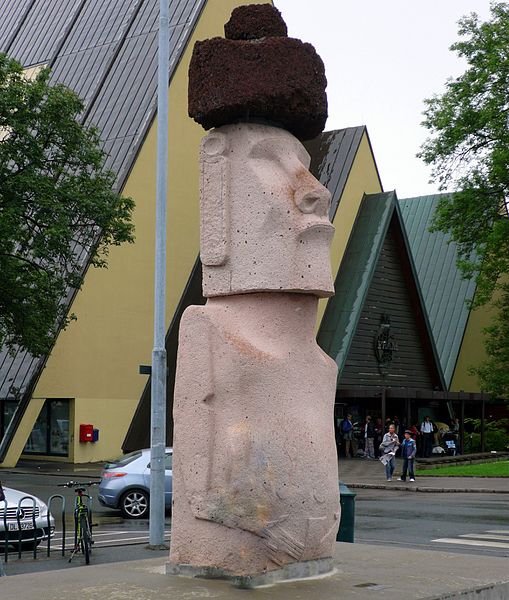 Five more people joined his arduous adventure. The expedition members spent an astonishing 101 days on the open sea, a route encompassing 3,728 miles, before reaching Polynesia’s Raroia atoll. The effort, which commenced from Peru, was also the first of its kind to be filmed, and proved Oscar-worthy in 1951.

While the raft expedition supported claims that indigenous people from South America would have been capable of reaching the remote islands of the Pacific, there was still no proof they really did so.

Read another story from us: “You Have Our Soul” – Easter Island Governor Begs British Museum to Return Statue

Heyerdahl conducted a number of other expeditions around the world. He would return to Easter Island once more in 1986-1988; he passed away in 2002 at the age of 87.