Ice Cream was an Invaluable Part of the American Arsenal

For many, ice cream is a popular treat to enjoy, especially during the summer. However, what many might not realize is that this sweet treat may have helped the United States through some of its most turbulent times in history, such as the first few decades of the 20th century.

During the early 20th century, times in America were tough due to the first world war, Prohibition, and the Great Depression. When Herbert Hoover was president during the Depression, he passed economic policies that either removed or rationed sugar, wheat, meat, and fat from food to help save money. Because of Prohibition, alcohol was also banned. Due to this, one of the main treats many enjoyed during this time was ice cream. 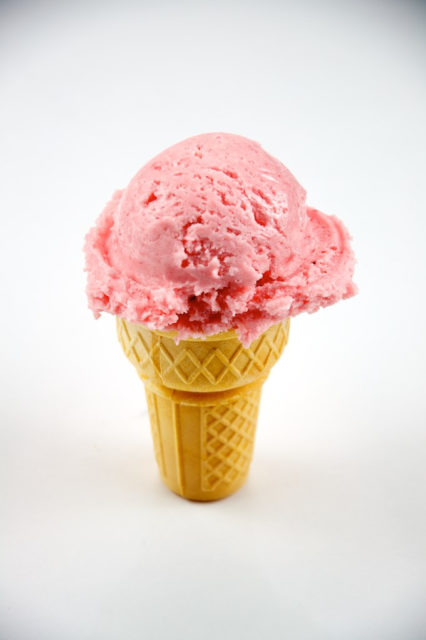 As ice cream’s popularity grew, there were some problems that started to arise. The first was that refrigeration was still not widespread, which meant ice cream needed to be eaten immediately after it was made, otherwise it would melt. Domestic sugar production was also low and this prevented ice cream from being sweetened sometimes.

Despite these setbacks, this simple dessert quickly became a cultural phenomenon, even during the rough war years. As such the Navy decided to invest $1 million in 1945 to restore an old concrete barge from the Army Transportation Corps into a floating ice cream factory. 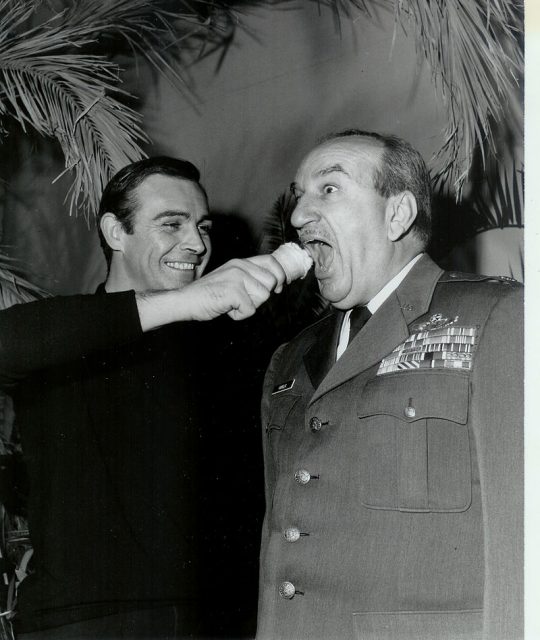 This factory, officially known as BRL (Barge, Refrigerated, Large), would develop 2,000 gallons of ice cream every seven minutes which would then be delivered to soldiers to help boost their spirits and make them feel as if they had a taste of home while they served in the Pacific Theater.

When the BRL wasn’t available to certain soldiers due to their remote locations, pilots would work to make their own ice cream by attaching large buckets on their rear gunner compartment as they flew on their mission. 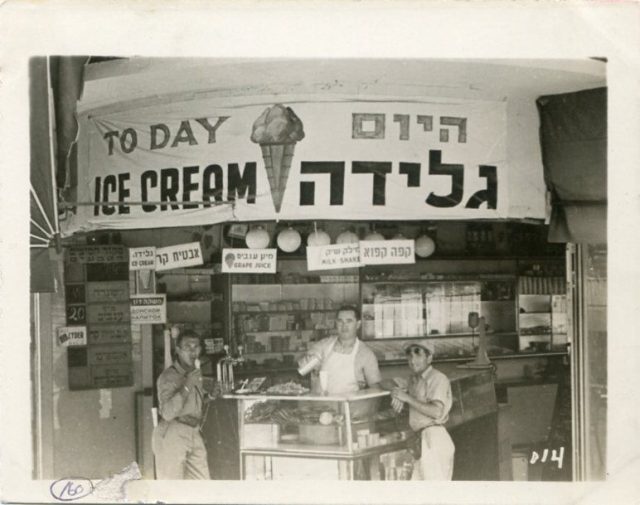 View of an ice cream stand

The buckets would eventually freeze due to the high altitude and churn themselves thanks to the turbulence. Once the mission was complete, the crew would then remove the buckets and scoop the fresh ice cream out. Even those who didn’t have access to planes or the barge would make their own ice cream by mixing snow and melted chocolate together.

Ice cream became so popular with men fighting in the Pacific that many started to insist that it be sent to American soldiers around the world. In fact, a 1918 editorial in The Ice Cream Review, a magazine dedicated to the ice cream trade, lamented: “In this country every medical hospital uses ice cream as a food and doctors would not know how to do without it. But what of our wounded and sick boys in France?” 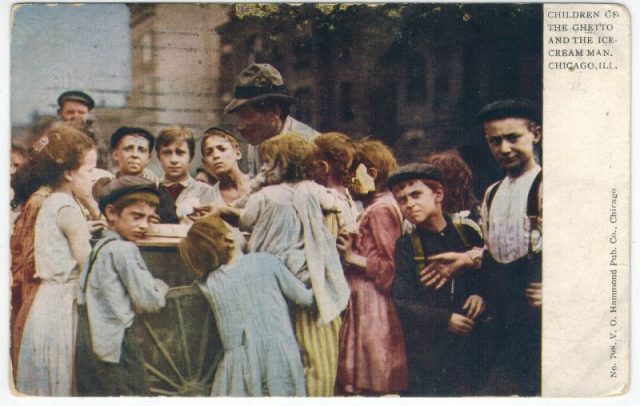 Children in Chicago surround an ice cream vendor in 1909

“Are they to lie in bed wishing for a dish of good old American ice cream? They are up to the present, for ice cream and ices are taboo in France. It clearly is the duty of the Surgeon General or some other officer to demand that a supply be forthcoming.”

The National Dairy Products Corporation also tried to win over support in the U.S. for sending ice cream to soldiers by creating an advertisement that stated “Can you imagine a greater tonic to body and spirit than real ice cream served in steaming jungles or on hard-won beachheads?” 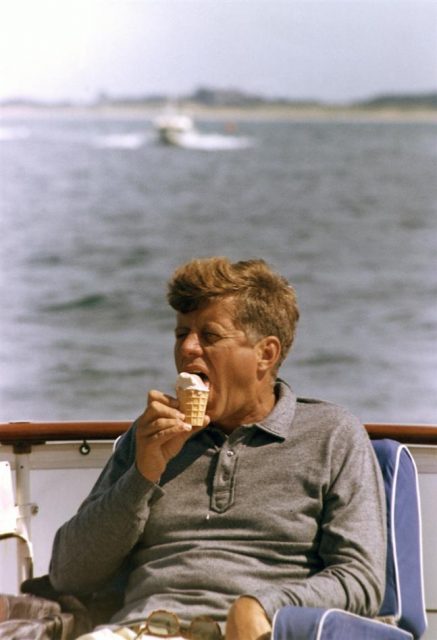 While the barge helped to produce these treats for soldiers, it wasn’t the most practical solution. For instance, it had no way of moving through the water due to there being no motor installed in it, making the boat a prime target for possible attackers. It also cost a bit of money to keep production running.

Eventually, as hostilities came to a close, so did the ice cream barge’s mission. It’s not fully known where the barge was transferred to afterwards, but it’s believed to have been sunk somewhere in the ocean. Despite this interesting piece of history being lost, it still remains a small token that shows America’s everlasting love for ice cream.