A new documentary suggests that Revolutionary War General Casimir Pulaski, dubbed the “Father of the American Cavalry,” may have been female. Pulaski, a Polish-born general, was born an intersex female, according to a press release from Georgia Southern University researchers who conducted tests on Pulaski’s skeletal remains.

Researchers who used DNA to identify Pulaski’s bones are convinced the Pole who sacrificed his life fighting for America’s freedom on October 11, 1779, in Savannah was either a biological woman who lived as a man, or potentially was intersex, meaning a person whose body doesn’t fit the standard definitions of male or female. 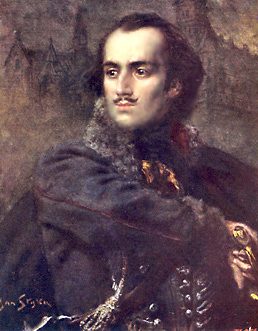 It was a search for the remains of Casimir Pulaski that led to this conclusion. Historians wanted to learn if the Father of the American Cavalry was buried at sea or in an unmarked grave in Savannah, Georgia. In 1996, when permission was granted to study remains within the Pulaski Monument in downtown Savannah, new evidence baffled scientists, as their findings suggested that the skeleton in the tomb looked biologically female.

“Was this the case of a misidentified skeleton or was Pulaski an intersex American Revolutionary war hero?” asked a statement from the Georgia Southern University. This was what researchers have tried to learn. 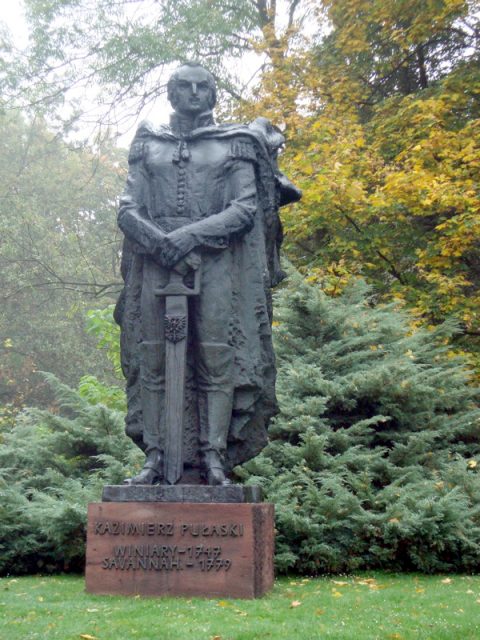 Statue of Pulaski at the Kazimierz Pułaski Museum in Warka, Poland

The Smithsonian Channel will premiere a documentary about the research — “America’s Hidden Stories: The General Was Female?” — on April 8, 2019, at 8 pm.

Pulaski’s legacy as a hero was highlighted in a presidential proclamation declaring October 11, 2018 as General Pulaski Memorial Day. The proclamation says Pulaski once saved Gen. George Washington in battle and that Pulaski transformed a cavalry legion of Americans and allies into a “lethal fighting force.” 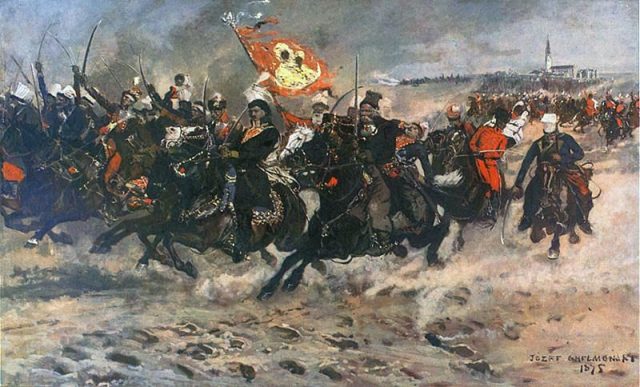 Pulaski at Częstochowa, an 1875 painting by Józef Chełmoński

“Lisa Powell and Estabrook first crossed paths as student and professor on the Armstrong Campus in 2015 in a serendipitous meetup,” said the university statement.

“It was Estabrook’s first year teaching on the Savannah campus, and she had just inherited custody of the remaining Pulaski bone samples from the 1996 investigation that had been dropped due to a lack of funding for further DNA testing and a qualified team to finish the work. At the same time, her student, Lisa Powell, was given her father’s boxes of notes and materials from the original case.”

The two combined forces to resurrect and reanalyze the data, including notes and analyses of Pulaski’s skeletal remains from the late Karen Burns, Ph.D., a forensic anthropologist from the University of Georgia. 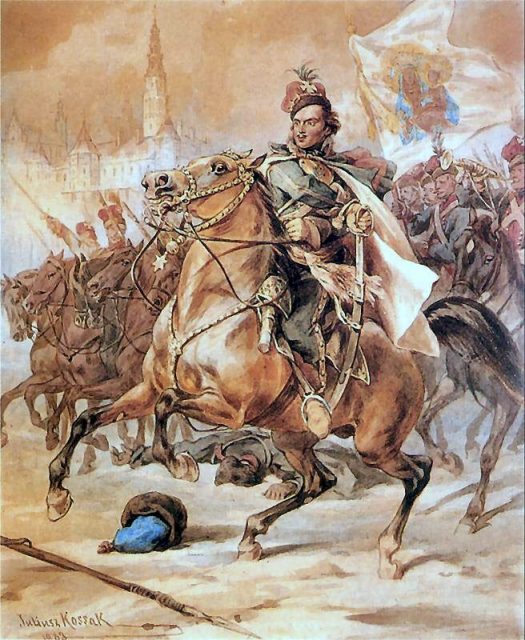 “Savannah is a city that inspires its residents to take history seriously and personally,” said Estabrook. “It is remarkable that the will to persist in this project continued more than a decade after it was declared by a team of experts that this was as far as it could possibly go and that the questions about the identity of the Pulaski Monument skeletal remains could be answered.”

In “The General Was Female?” researchers discussed their efforts to definitively link the remains to Pulaski. They also say the skeletal record is consistent with a person who rode horses and sustained battle injuries. The film portrays Pulaski as a solitary, charismatic, and driven individual who is said to have once saved Gen. George Washington in battle. 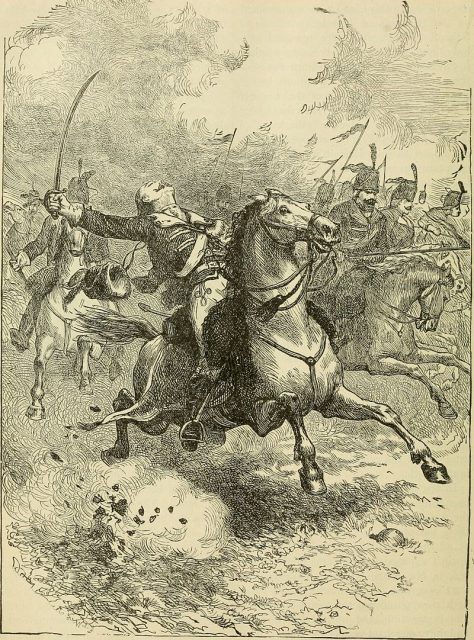 “One of the ways that male and female skeletons are different is the pelvis,” Virginia Hutton Estabrook, a contributor to the documentary and an assistant professor of anthropology at Georgia Southern University told NBC News. “In females, the pelvic cavity has a more oval shape. It’s less heart-shaped than in the male pelvis. Pulaski’s looked very female.”

Read another story from us: Last Known Survivor of U.S. Slave Ships Identified in New Research

Pulaski was born in a noble Polish family and attended an elite Catholic college with some evidence of being a Freemason. A distinguished military career of exceptional bravery followed in Europe before Benjamin Franklin took note, writing Pulaski “was renowned throughout Europe for the courage and bravery he displayed in defense of his country’s freedom.”

Pulaski arrived in Massachusetts on July 23, 1777, volunteering to serve Washington as an officer.