Everyone has a friend who’s managed to get bumped up to First Class once, maybe twice, even three times, without paying. If you never have, it’s hard to imagine what luxuries await you in those desperately sought-after seats on the other side of the flight attendants’ curtain.

A select few get to ride in those seats on every flight, but luck isn’t always what gets them there. If you’re willing to pay a hefty price tag up front, the seat is yours. But just how much is too much?

Depending on where you’re flying to, Business Class let alone First Class ticket prices can put you out a few thousand dollars at least. How much would you be willing to pay for unlimited flights? 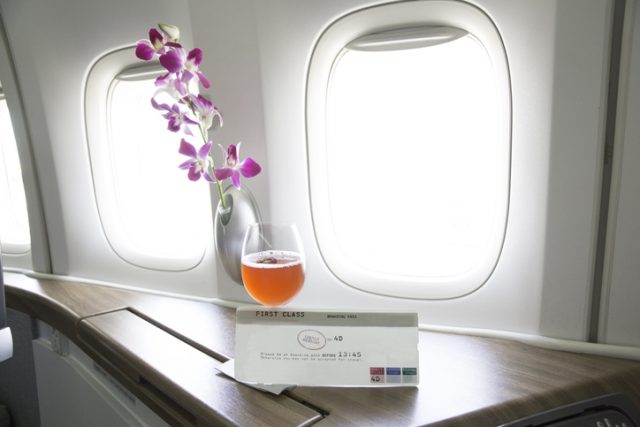 In October 1987, an investment banker named Steve Rothstein paid $233,509.93 (discounted from the full price of $250,000 thanks to frequent flier miles he had already racked up) for an American Airlines “unlimited AAirpass”. A couple of years later he shelled out an additional $150,000 for a companion ticket, so he’d always be able to bring a friend. Over the years he’s traveled upwards of 14,000,000 miles during 10,000 flights.

The program was launched in 1981 as a means to secure a much-needed cash-injection, writes The Hustle, after the airline “had been hit hard by the Airline Deregulation Act of 1978.” It offered holders unlimited first-class travel, for life. During the span of his AAirpass, Rothstein managed to rack up 14,000,000 air miles — all of which he offered out to strangers who’d found themselves stranded in an airport, half-way from home. 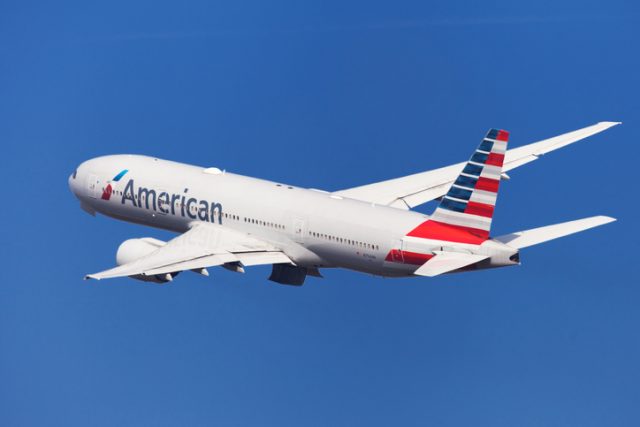 It all came to an abrupt end in 2008, at Chicago O’Hare International Airport, when American Airlines claimed fraud and finally put an end to his free flying. They managed to get him through claims of flying under fake names — if he wasn’t sure who he was bringing along on a trip at the time of booking, Mr. Rothstein would give “Bag Rothstein” as a pseudonym.

After being handed a letter informing him of the termination of his AAirpass, Rothstein was shocked. He told the New York Post, “I feel betrayed. They took away my hobby and my life. They essentially destroyed my persona.” His adventures cost American Airlines around $21 million, according to the company.

In Illinois, a federal judge ruled the revocation legal. Rothstein tried to gain an appeal, but the company ended up filing for bankruptcy in 2011 which caused delays. The two parties ended up settling outside of the courtroom. He’s not the only one with a ticket to the world. As of 2012, American Airlines had 66 customers who maintain their AAirpass which end up costing millions of dollars each year for the company. 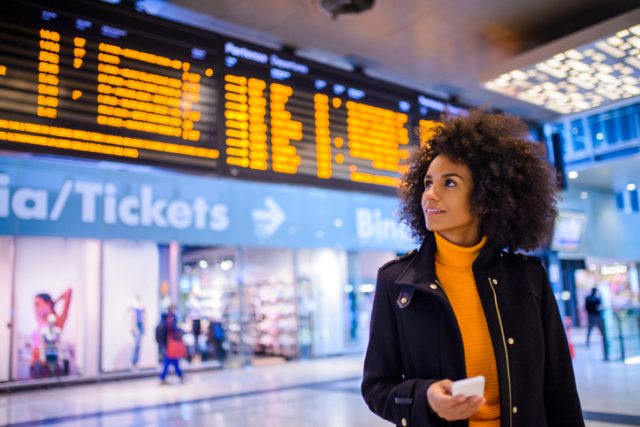 Though the AAirpass program is still in business, it no longer offers unlimited, lifetime passes. The last time it tried was in the 2004 Neiman Marcus Christmas catalog for a kingly $3 million each, plus an additional $2 million for a companion pass. None sold.

While the world was still at his fingertips, Mr. Rothstein traveled globally, visiting countries like England 500 times and Japan 120. His daughter attended a boarding school in Switzerland and he regularly took his son to baseball games across America, thanks to the AAirpass. He’d regularly visit Brown University in Providence, Rhode Island, to spend time with an old college friend. One time he flew to Detroit, rented a car, and drove to Canada to have some lunch and do a bit of shopping, flying back home in time for dinner. 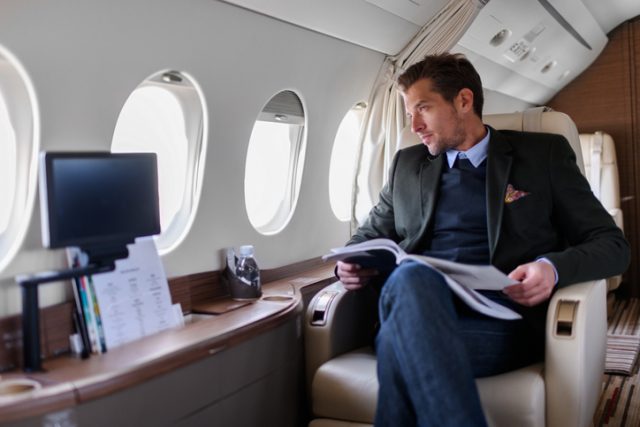 Read another story from us: John Denver’s Fateful Last Flight – An Illegal Takeoff on an Experimental Plane

Today, AAirpass offers memberships between $10,000 and $30,000. Benefits of the program include special, faster security lines and loads of upgrades beyond Economy imagination. They tailor the program to businesses who commonly send employees across the globe, offering multiple staff members to share the travel pass, presumably under legitimate names.