Diana Rigg: The Game of Thrones Star Beat the Odds to Get What she Deserved

“…the critics can say what they want. I just get on with life and enjoy it.” Diana Rigg beamed as she shared how she felt about her work as an actress these days. In a recent interview with Variety, Rigg shared the ins and outs, ups and downs, and twists and turns of her life on the stage and on screen — a career which has spanned over six decades and won her countless awards.

Her career hasn’t always been without pressure though. Rigg started out in theater after graduating from the Royal Academy of Dramatic Arts in London. Without any family history in theater, Diana set out to find a job and landed one at the Royal Shakespeare Company. She worked there for five years and became one of the more popular stage actresses during her time. 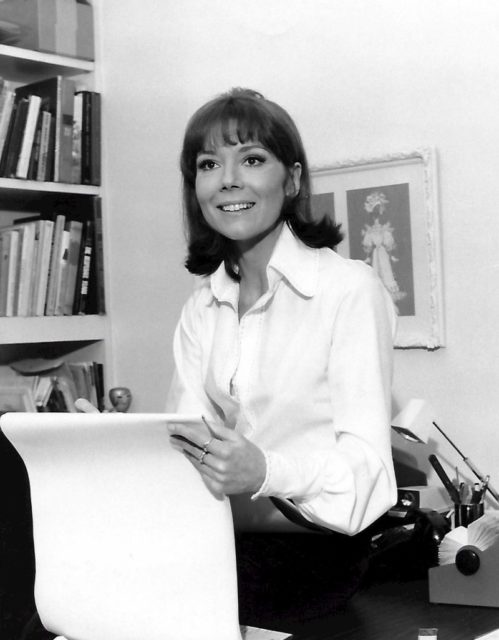 After a fruitful run with the company, and with no upcoming jobs in the theater, Rigg decided it was time to stretch out and see where her talent could take her. “I wanted to expand and learn,” she told Variety. And that’s precisely what she did.

At the time, Peter Hall was head of the Royal Shakespeare Company and he wasn’t discreet about his disdain for Rigg’s decision to leave. He was quoted saying “She’s going to waste herself in television and silly movies.” Rigg recalls being scorned for her choice, but she felt that it was a necessary step for her to reach her full potential. 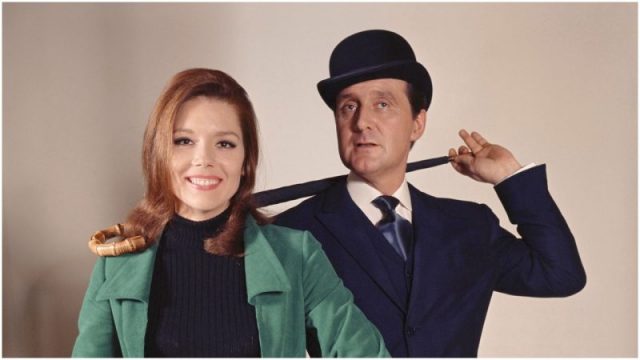 Diana Rigg in a promotional photo for The Avengers. Photo by Getty Images

So, in 1965, she took on her first television role opposite Patrick Macnee. She would play Emma Peel in 51 episodes of the hit TV series The Avengers. And for her exceptional performance, she would be nominated for an Emmy twice as the Best Actress in a Drama Series in the years 1967 and 1968.

Related Video: The Mythology Behind Game Of Thrones White Walkers

But despite the opportunity to grow as an actress, Rigg learned that life as an actress in film and TV had its own unique challenges. “I was earning less than a cameraman,” the actress shared with Variety. She fought for her right to a better salary, and she claims that put her ahead of the game. “There was no sisterhood. In those days, you were on your own.” the actress said. 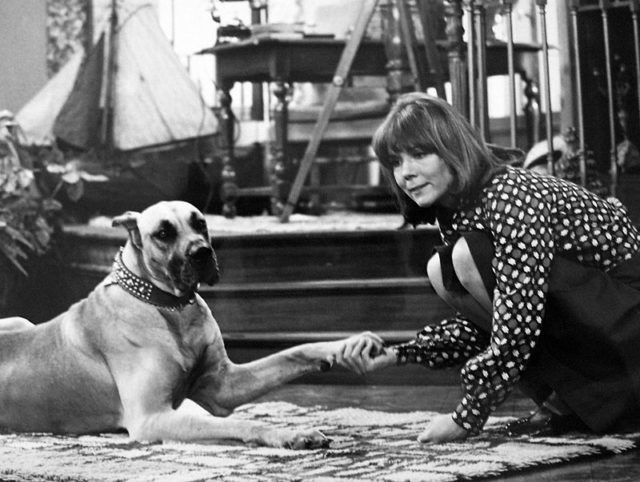 Diana Rigg as Diana Smythe and her roommate, Gulliver, from the television program Diana

In those moments, Rigg admitted to feeling lonely because she felt that she was being treated unfairly. Fortunately, after speaking out, she received a pay raise and due respect.

It was one of her prouder moments away from the screen. According to the Daily Mail, her equal pay battle made her feel like a lone voice, but also made her much more aware and accepting of the struggles of women up to the present day. 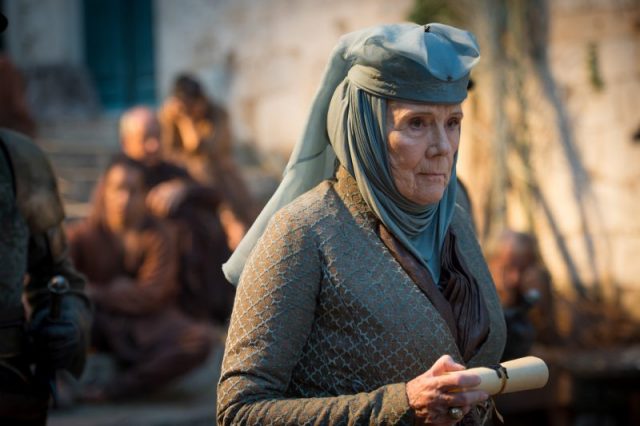 Photo by Macall B. Polay/courtesy of HBO

When asked by Variety about her role as Lady Tyrell on the hit TV series Game of Thrones, Rigg claimed to be grateful to be able to play the role. Mostly, it’s because of the general anonymity she enjoys despite playing a major role in a popular show. “It was very, very intrusive those days because I was instantly recognizable,” she told Variety. But these days, she can strut around without having to worry about throngs of people trying to get a glimpse of her.

Similarly, she also enjoys playing her role as the Duchess of Buccleuch in season two of Victoria. She was happy to play such an interesting role — a royal woman ahead of her time, who displayed compassion but also wasn’t one to “suffer fools” as the actress described her character. 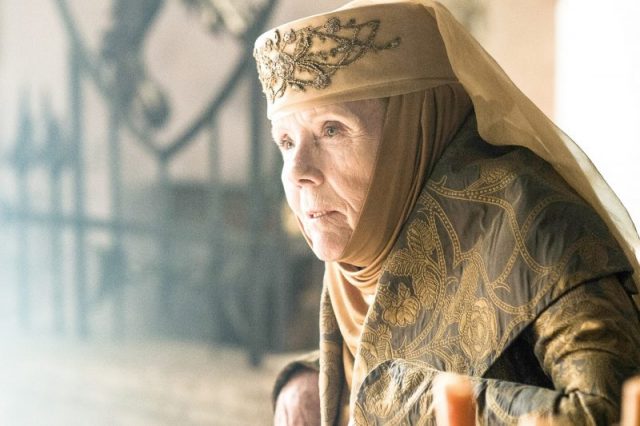 Photo by Helen Sloan/courtesy of HBO

When choosing roles, Rigg isn’t too particular. She’s happy to try anything new and loves taking on roles that might be fun to play. According to BBC news, that’s precisely why she took on the role in Game of Thrones.

Read another story from us: Stunning Real-Life Locations from Game of Thrones

While she might have been careful of what critics would say about her back in her younger days, the 80-year-old actress is happy to brush off their comments now after over 60 years in the business. “I just get on with life and enjoy it!”

« Judy Garland was Called a “Pig in Pigtails” and Forced to Starve Herself
Airplane! The Screwball Story Behind the Ultimate Slapstick Parody »