10 Things That Make ‘The Naked Gun’ Even Funnier

Leslie Nielsen will forever be celebrated as one of the most prominent comedy actors of our time. Leaving behind countless unmatched comedy classics throughout his six-decade run in the industry, Nielsen has colored our world with his unforgettable antics.

Although Nielsen’s career will always be considered a success, it took nearly 30 years before he got his big break. Starring alongside Robert Stack in the 1980 comedy film Airplane!, Nielsen finally experienced the turning point he had been waiting for. 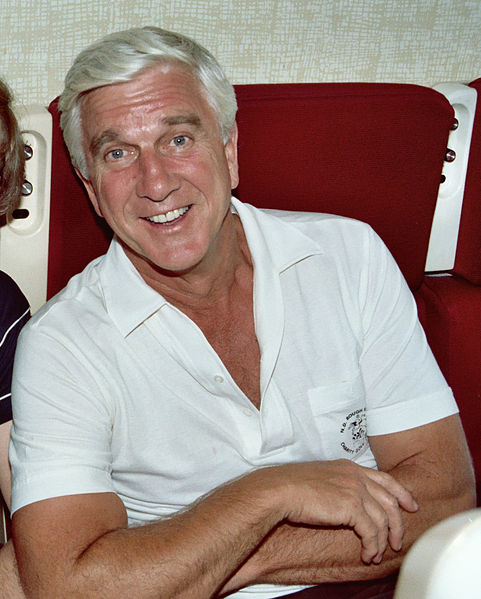 The success of the film paved the way for an even bigger win for Nielsen which came in the form of his leading role as Frank Drebin in the movie Naked Gun: From the Files of Police Squad!

Today, you might remember Naked Gun as the hilarious police movie parody that featured just enough action to keep you on the edge of your seat. But there are actually a number of fun facts behind the film that make it even more interesting. Here are 10 fast facts that you probably didn’t know about Nielsen’s career highlight. 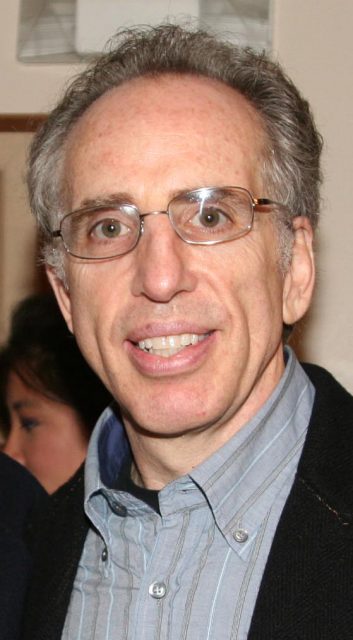 The film was written by Jerry Zucker, David Zucker, and Jim Abrahams — the trifecta known as ZAZ — who all believed that movie magic could only happen in at least 40 takes. In an interview with Smashing Interviews Magazine, George Kennedy talked about his role in Naked Gun and how he felt the need to shoot the same scenes countless times was one thing he wasn’t a fan of. 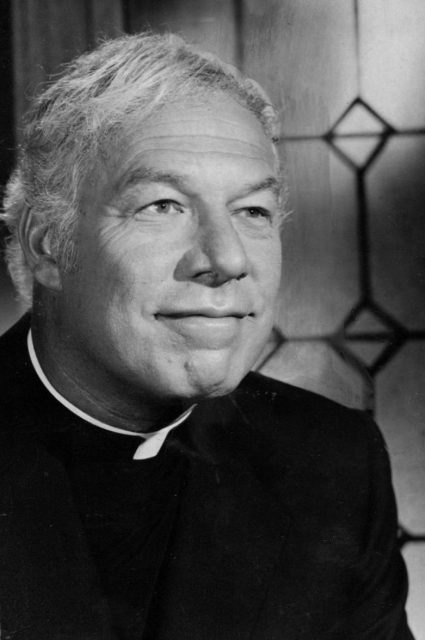 Kennedy loved every minute of working with the entire cast, but being told to repeat the same joke 40 times in front of the camera was what he described to be painful. All in a day’s work to make sure the movie hit all the right notes with their eager audience.

Even the process of choosing the movie title was a bit of comedic experience. The initial title was supposed to be Police Squad, but Paramount Pictures felt it was too similar to Police Academy which debuted just four years earlier.

Logo of the movie ‘The Naked Gun 2½: The Smell of Fear’

The writers were given a list of 20 other titles to choose from, and they ultimately ended up sticking with Naked Gun. Why? According to an interview with the LA Times, Jerry Zucker and the other writers felt that the title would promise so much more than the movie could ever possibly deliver. Ultimately, that would add to the comic appeal of the film altogether.

No Prior Comedic History 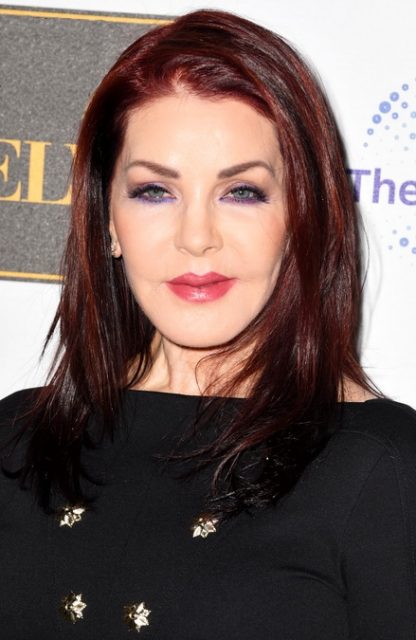 Priscilla Presley — the main maiden in the film — hadn’t had any previous experience in a comedy film. And ZAZ felt that would make the film even more unpredictable and hilarious. Needless to say, her sultry seriousness did create stark contrast against the comedic circumstances around her, making every minute she spent on screen even more interesting and comical. 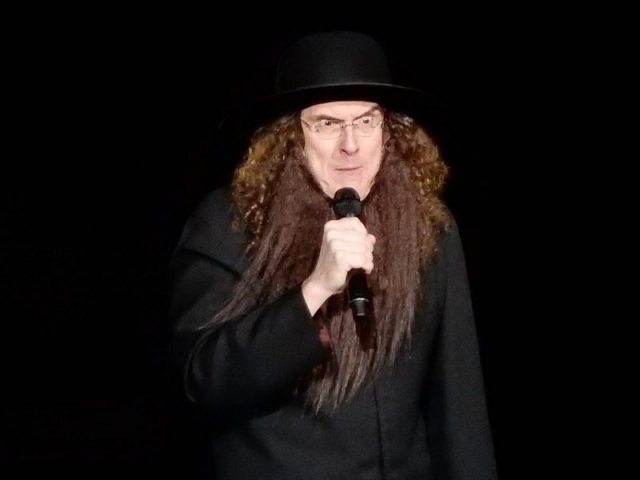 The Naked Gun movie was largely based off of the short-lived TV series Police Squad! which was Weird Al Yankovic’s self-professed television show obsession. So, when ZAZ caught wind of Weird Al’s love for their series, they wrote him in for a cameo appearance in the Naked Gun movie. 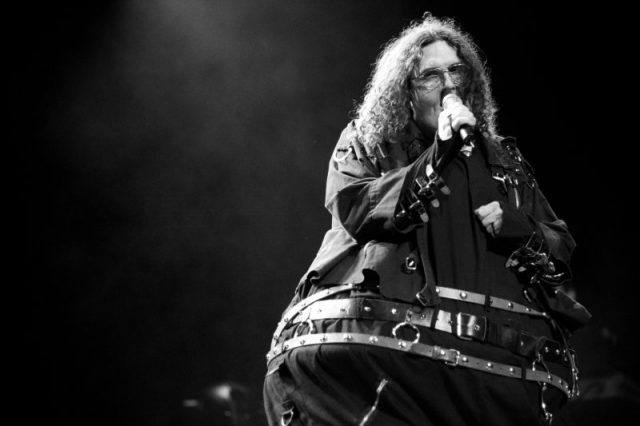 Needless to say, Weird Al loved his first ever cameo appearance in the film. So whenever he would go out on a first date, he would make sure to take them to see the film. Needless to say, the ladies would “flip out” upon seeing him on-screen. To make it even more interesting, Weird Al would make sure to wear the same Hawaiian shirt he wore in the movie whenever he pulled off his quirky little surprise, according to his interview with The Parisian Review.

A Flourishing Career as an Impersonator 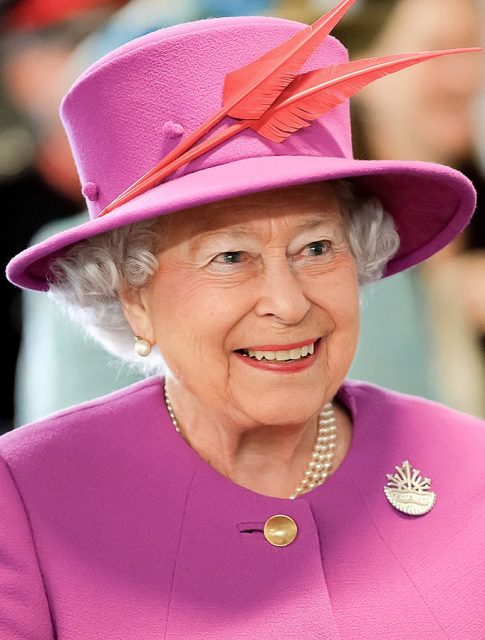 Jeannette — who played the role of Queen Elizabeth in the movie — started out her career in 1971 when the artist she commissioned to paint her picture for her husband remarked that she looked like Her Royal Highness. She has since appeared as the Queen in countless films, retiring from her career as an impersonator in 2004.

The First Ever 7-Piece Announcing Team 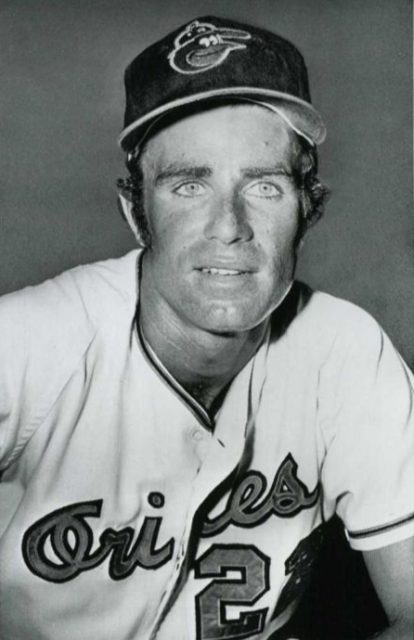 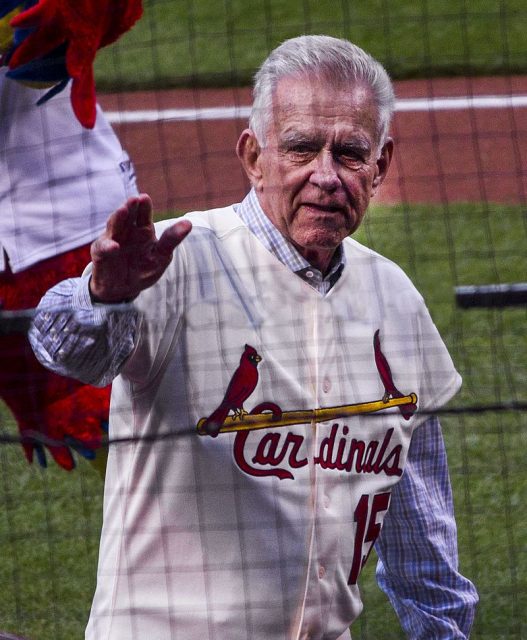 According to an interview with McCarver, he says the producers paid him a measly salary to appear in the baseball scene. He goes on to say that he would have been much happier to work alongside Nielsen for free since he was such a big fan.

Mark Holton — popular for his roles in Pee-Wee’s Big Adventure and Teen Wolf makes an appearance in the movie as an extra. His only line? “It’s Enrico Pallazzo!” His participation in the film was such a funny inside joke among the cast and crew that in the end credit, you’ll find him billed as “Spectator — “It’s Enrico Pallazzo!” 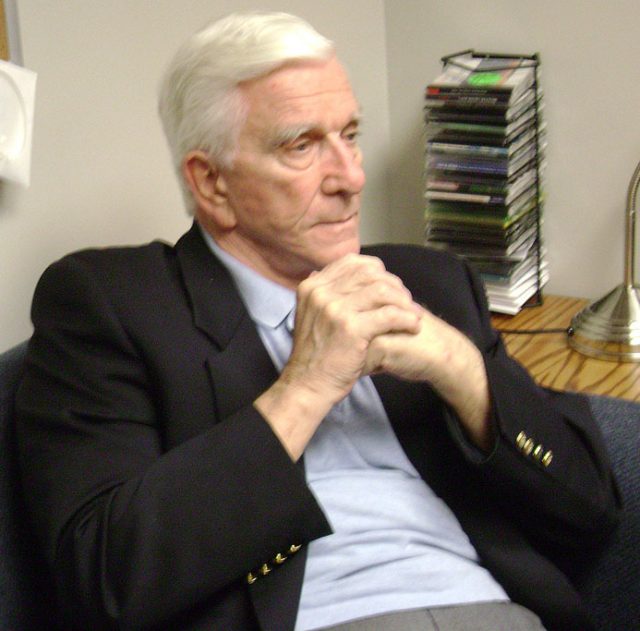 Nielsen’s performance in the film was such an iconic part of his career that organizers for his funeral decided it would be apt to play the Naked Gun theme during his funeral service. The actor died at the age of 84 in 2010, and his remains were buried in Fort Lauderdale to the tune of Dominik Hauser’s theme.

According to an interview with Little White Lies, David Zucker — one of the three-piece collaboration that wrote and directed the original Naked Gun — there’s a fourth installment in the works. Of course, good ol’ Nielsen won’t be there to fulfill his role as Drebin, so the reboot will focus on Frank Drebin Jr. — the character’s son.