The Ugliest Royal Portraits in History

The tradition of painting kings, queens, emperors, as well as their family and relatives, goes right back to the very beginnings of civilization. Art has been in the service of rulers for as long as history remembers, since ancient realms of Egypt, China, and Mesopotamia.

While art flourished due to the sponsorship of various figures of power, the will of monarchs often left little space for innovation and limited the artist’s imagination within strict norms and already established standards.

It was not uncommon for powerful figures to demand that their portrait showed them in the most flattering way — on the other hand, sometimes the artists’ hand produced, shall we say, awkward results. Portraits that were not so flattering in terms of ruler’s appearance, often presenting physical flaws, sometimes managed to slip through and pass as suitable. 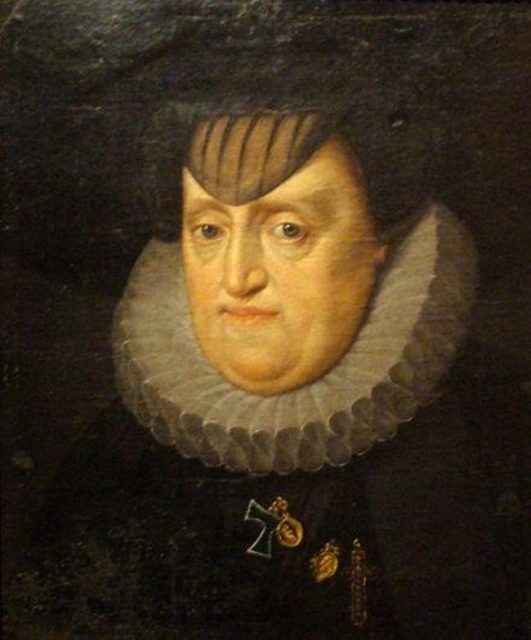 Archduchess Maria Anna of Bavaria by an Unknown Artist, c. 1600 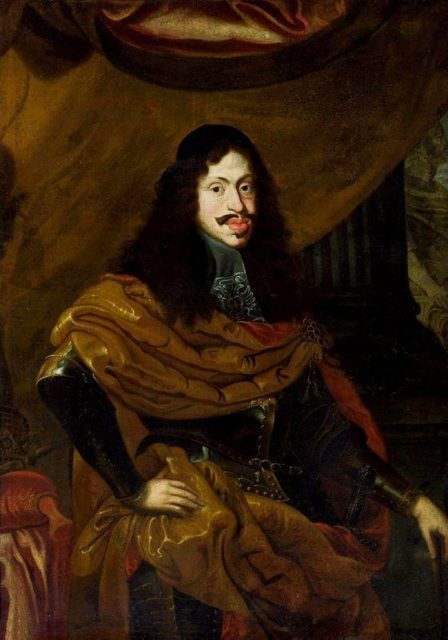 Emperor Leopold I of the Holy Roman Empire by Benjamin von Block, c. 1670 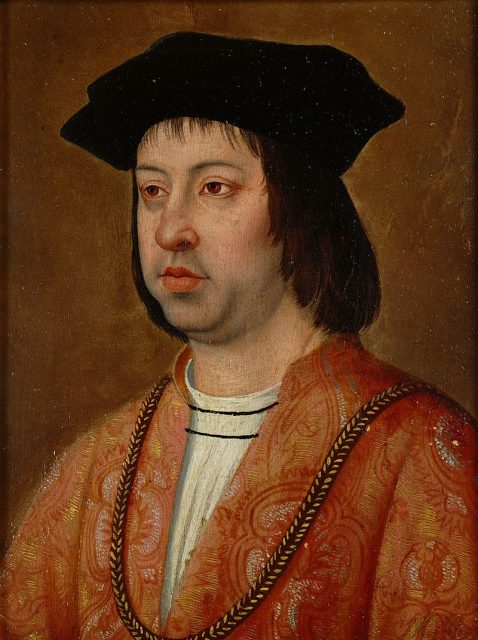 Ferdinand II of Aragon, “the Catholic” 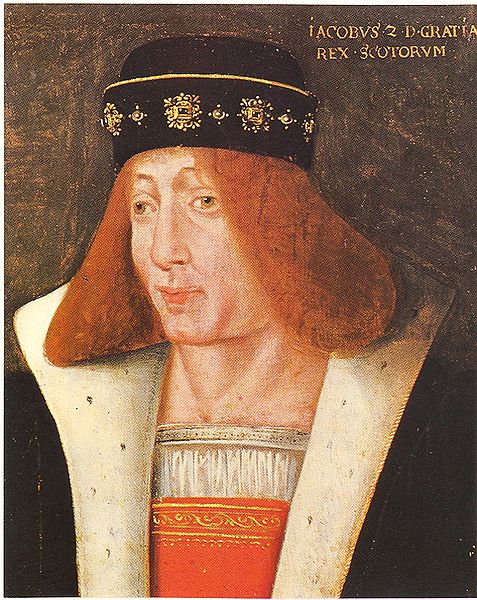 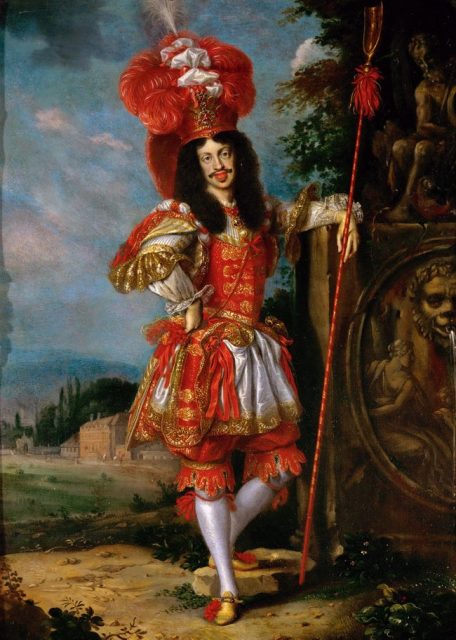 Emperor Leopold I of the Holy Roman Empire by Jan Thomas, 1667 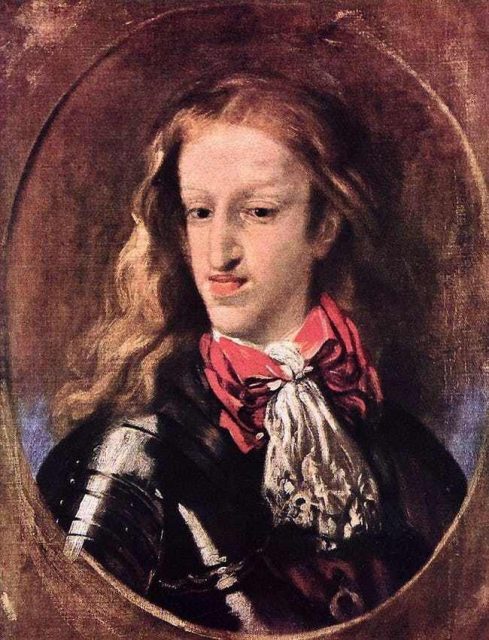 How they continued to form a monarch’s public image is another issue altogether. While some artists simply lacked skill, others just failed to represent their subjects in a rather improved manner. Some, like 19th century Spanish painter Francisco Goya, intentionally painted their subjects to look ugly out of contempt for their disinterest in the common folk.

This form of not-so-subtle critique was reserved only for court jesters and artists, as their expertise and apparent benevolence acquitted them from punishment in most cases. Sometimes it was just really hard to re-imagine a rulers image, as some of them were born with apparent deformities, often as a result of inbreeding. 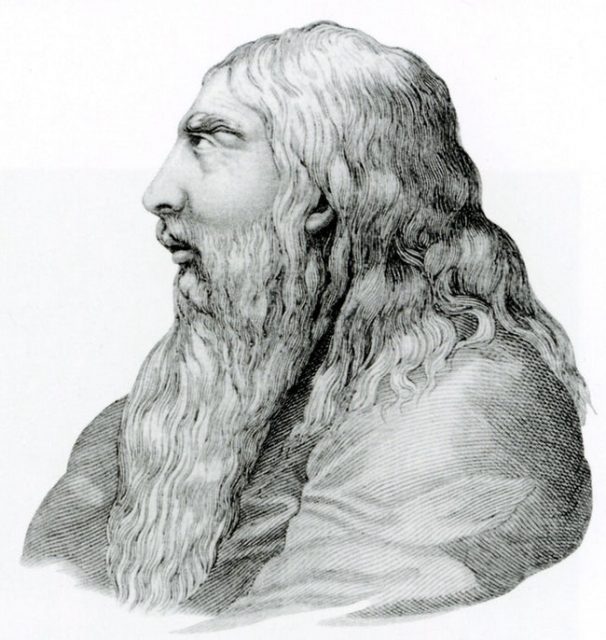 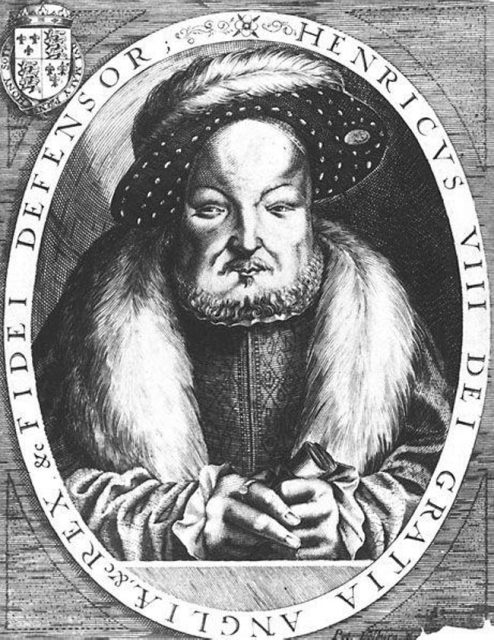 Since the knowledge of human genetics was less than nothing until modern times, inbreeding was common for royal families, as marriage was seen only as an extended arm of diplomacy and politics. Perhaps the most famous case of such deformity is the so-called “Habsburg Jaw”, or mandibular prognathism ― a physical trait that resulted from generations of incestuous relationships.

It manifested as a prominent protrusion of the lower jaw. The tradition of sitting for portraits is still maintained by royal families that continue to rule certain countries, like Great Britain. 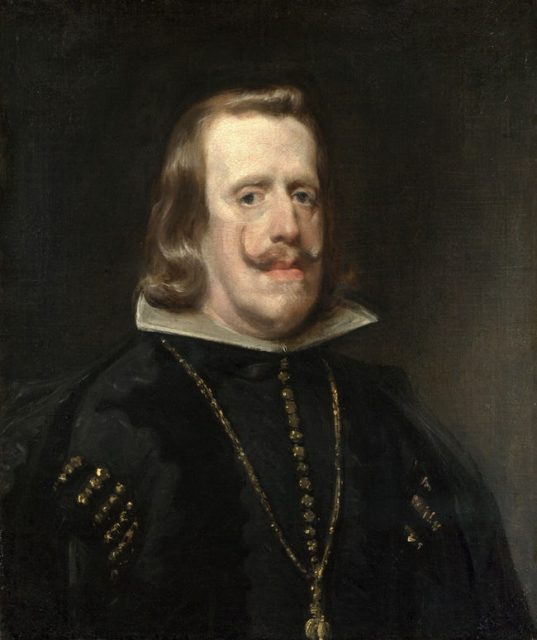 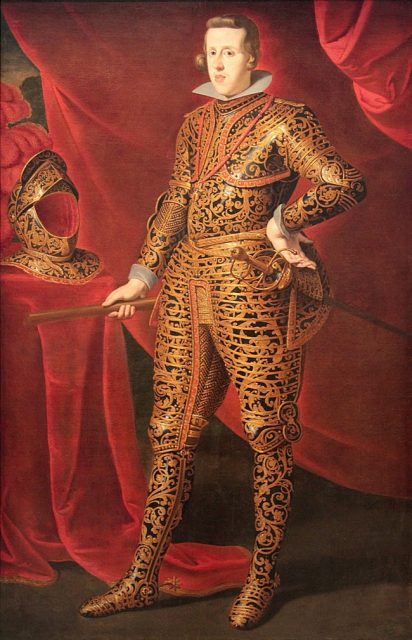 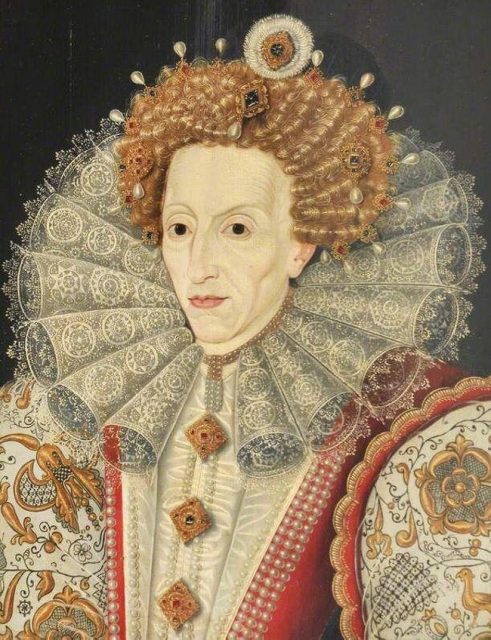 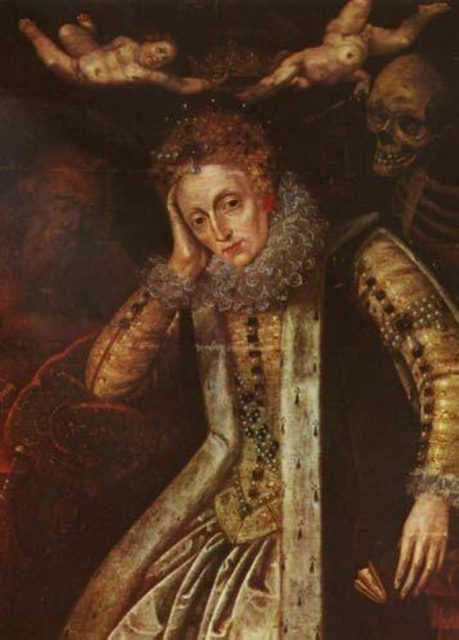 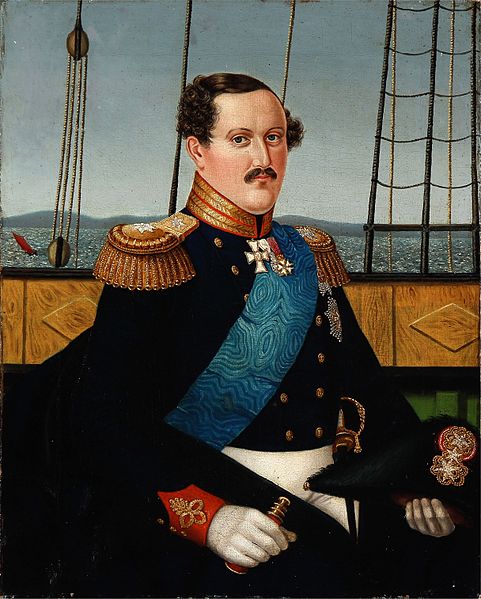 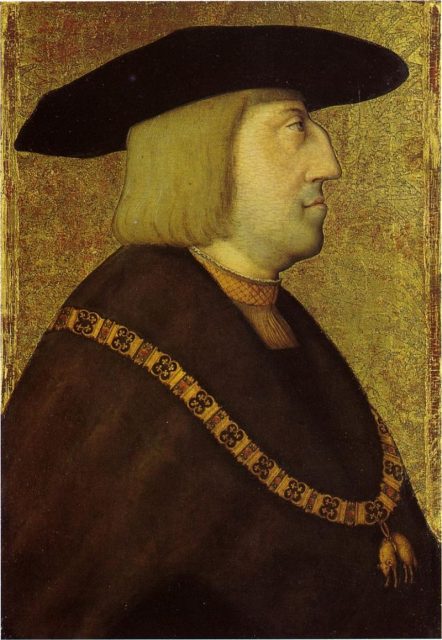 Portrait of the Emperor Maximilian I by Bernhard Strigel 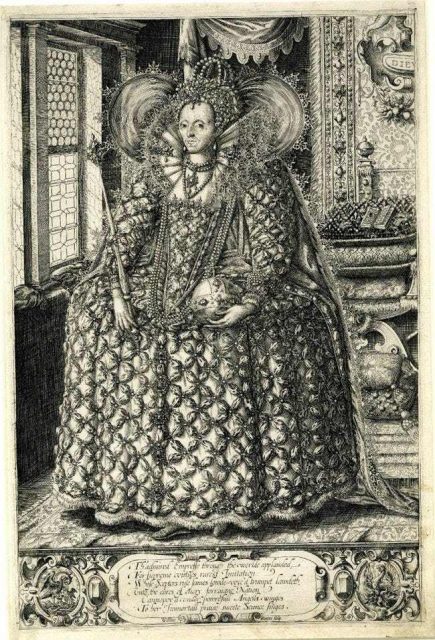 And just as in the old days, debates occur once in a while in judging the portrayal of beloved royal figures.

Read another story from us: Famous Royal Marriages that Famously Failed

One of the most recent of such debates was sparked in 2013 when a number of critics posed the question of whether or not a portrait of Kate Middleton was actually worthy of representing the Duchess of Cambridge. However, if you pay attention to the entries on this list, you might just cut the artist who painted the Duchess some slack.