Mae West, the drop dead gorgeous actress whose career began at 38, is a symbol of charm and self-assurance. But her movie career might have never been, coming only after battling with opposition from her own family. In fact, she didn’t hit the big time until she was in her late 30s.

West was born in Brooklyn, New York in 1893, to John and Matilda West. She was originally named Mary, but her family called her Mae, a moniker she kept as her stage name.

She was passionate about acting and stardom from a very young age. At three-years-old she was already mimicking friends and relatives, and fell in love with the vaudeville performances that her mother took her to see from a young age. 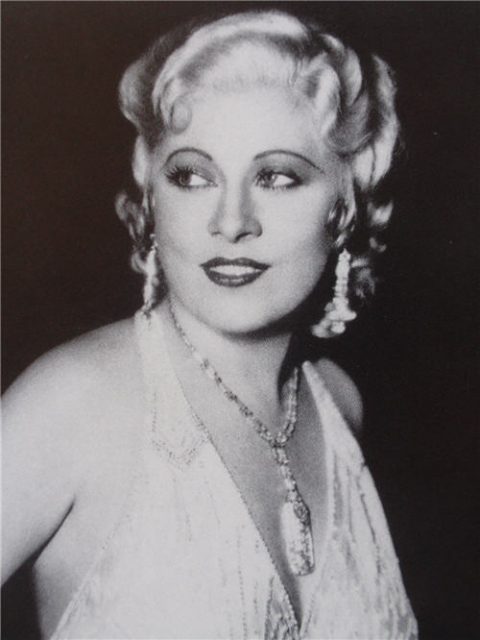 West first stepped onto the stage herself in 1907, at the tender age of 14, according to Biography.com. She signed up with Hal Clarendon’s stock company, working the vaudeville and burlesque circuit. Her first taste of Broadway came in 1911 with a minor part in A La Broadway.

While the show was a failure, West’s performance revealed a very promising actress, leading to a part in Vera Violetta and opening the door to roles in off-Broadway productions. Despite the success of Sometime in 1918, in which she famously danced the shimmy, West remained a feature in vaudeville up until 1926 when “she came to notoriety with her self-penned play, Sex”, writes maewest.nl. 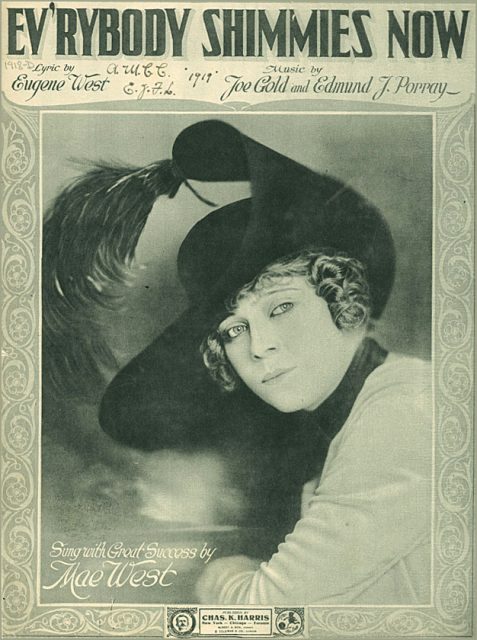 Despite her clear talent for acting, West’s family was not supportive of her career path. Her father, in particular, struggled to embrace West’s fame and controversial image.

Her mother was more supportive — having had a career in modelling she was able to relate to the experience her oldest daughter was living.

As a sexy and outspoken actress who loved attention, West decided to make her personality and charm her main asset. In the 1920s, she began writing and producing her own plays.

Using word-play to carry sexual jokes, West became at the same time very popular and a public figure with a contested image, one that was considered by some a “bad” role model. 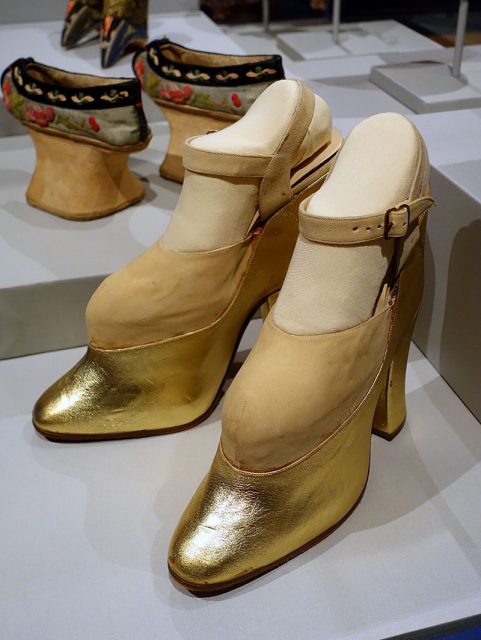 A pair of “trick” platform shoes worn by Mae West in films to make her look taller, which also contributed to her unique walk.

In 1926, West wrote and starred in the Broadway play Sex. The play was an immediate success, but was sanctioned as obscene, and resulted in West being sent to jail for ten days.

Because of her good behavior, she was released after only eight days. The whole affair was an effective career-booster for West, proving the rule that no publicity is bad publicity. 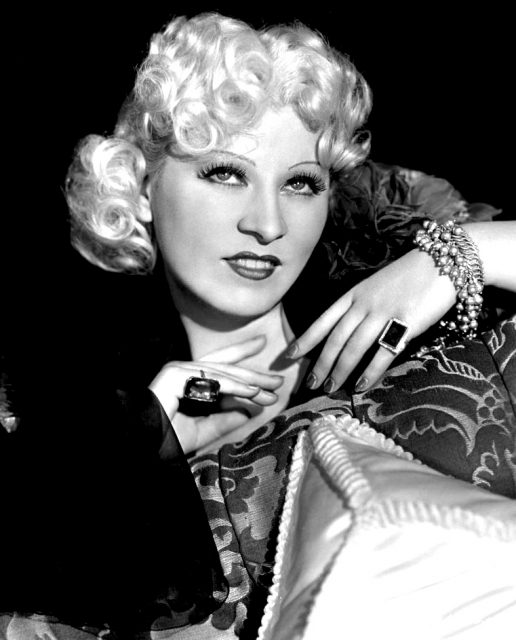 This sulfurous and sexy image would become intrinsic to West’s career. She kept writing plays for several years, and had actors learn two scrips. One of the scripts would contain her original writing, while the other would have a more prude version for a more reserved audience.

It was during that time that West wrote Diamond Lil. The show was a massive hit, with more than 300 performances on Broadway alone.

According to Encyclopedia Britannica, West was recognized for her ironic tone, which was successful at ridiculing society’s codes and perceptions of sex.

Her success on stage slowed down with the Great Depression, as the global economy took a hit. Eager to remain on the top, West decided to leave New York and relocated to Los Angeles.

The success West had endured as an actress and play writer had not gone unnoticed. In 1933 she starred as Lady Lou in She Done Him Wrong, Paramount Pictures’ adaptation of her Diamond Lil.

Mae West was finally offered a motion picture contract in 1932 by Paramount Pictures, when she was already 38-years-old. This contract not only launched her cinema career, but saved Paramount from bankruptcy.

Despite the fact that the Hays Offices had designed a clause stipulating that the plays could never be turned into movies for moral reasons, Paramount still made a very profitable decision. The company indeed grossed more than $2 million at the box office. 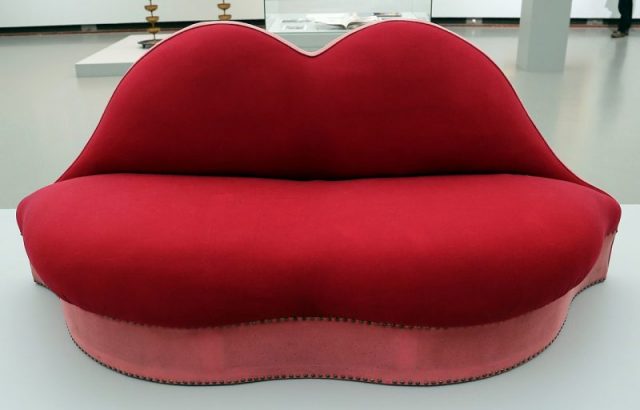 From this moment, West went on to be a sex symbol, having honed her persona as a controversial and liberated woman. Her rare beauty inspired the design of the perfume Shocking by Elsa Schiaparelli. She even the famous painter Salvador Dali to design a sofa based on her lips, known as West Lips’ Sofa.

The image of a woman owning her charming beauty and sexuality became the key to her success. Mae West challenged societies’ norms, and brought a different perception to sexual matters. Having been challenged herself by her family, West used her own experiences to influence the world around her.