These Foods Are The Oldest Ever Discovered By Archaeologists

When archaeologists dig under the ground in search of the remnants of ancient societies, they typically expect to find objects made of stone or metal.

However, very occasionally, they unearth something much more rare and exciting – a piece of ancient food that has been miraculously preserved from the elements and survived thousands of years.

These discoveries are worth their weight in gold for archaeologists of the ancient world, offering a unique insight into diets and customs of the distant past that would be otherwise impossible to find.

Some of the oldest foods ever found have resisted decay for thousands of years. However, although they may get historians excited, it’s unlikely they will tempt modern diners. 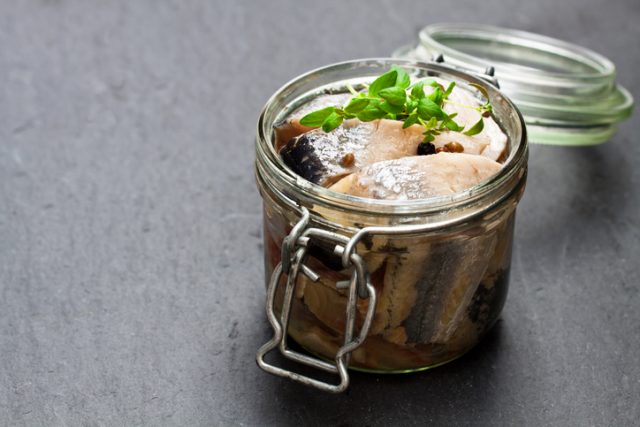 In 2012, marine archaeologists working in the Mediterranean discovered the remains of an ancient shipwreck near the town of Varazze on the Italian coast.

Believed to have been travelling from Italy to Spain around 2,000 years ago, this incredibly well preserved wreck included a cache of sealed jars containing grain, oil, wine and pickled fish.

Pickling was (and remains) a common way to preserve food, but it is unlikely that the Romans who pickled this fish anticipated that it would last for quite so long. The tightly sealed jars protected the fish from hungry sea creatures and decay. 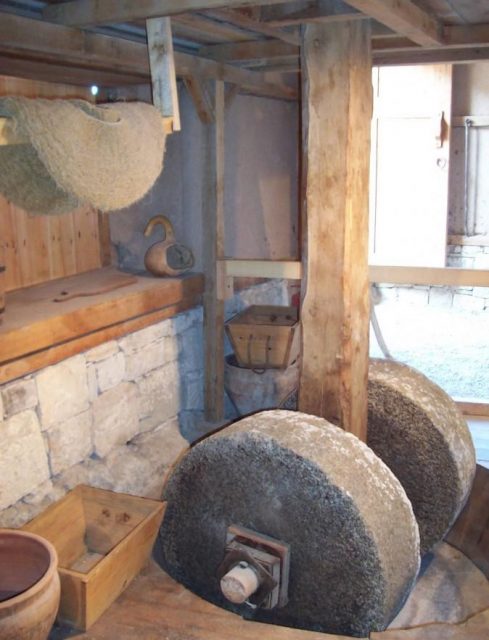 In a similar discovery, marine archaeologists excavating a wreck off the coast of the Greek island of Chios found a number of sealed jars with traces of olive oil flavored with oregano. 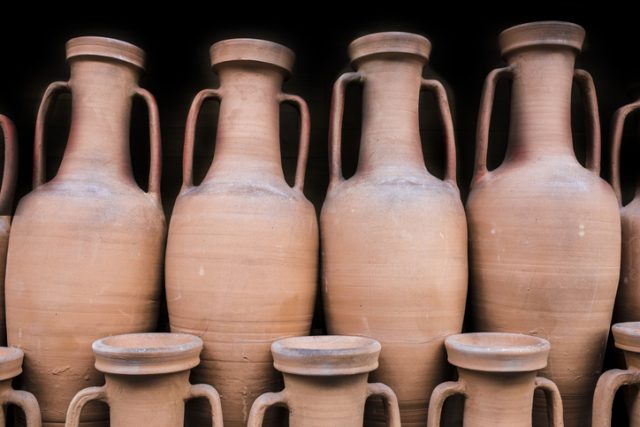 According to NBC News, the team investigating the finds believed that oregano and other herbs were often used to flavor and preserve oil in ancient Greek society, producing an early form of salad dressing. The amphora that contained the oil was particular to the ancient Greek culture of Chios, dating to around 2,400 years ago. 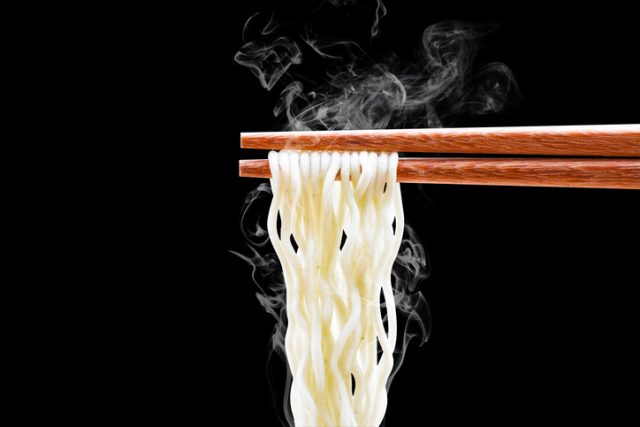 A bowl of noodles was discovered at the site, dating to around 4,000 years ago

Lajia, also known as China’s Pompeii, was an ancient Chinese settlement on the Yellow River that suffered a series of natural disasters during the Bronze Age.

The rich sediment of this fertile area has proved invaluable to archaeologists, preserving organic matter and leaving behind tantalizing insights into ancient Chinese society.

In 2002, a bowl of noodles was discovered at the site, dating to around 4,000 years ago. According to National Geographic, this incredible find showed that the Chinese have been making noodles from millet for thousands of years, forming a crucial part of ancient diets. 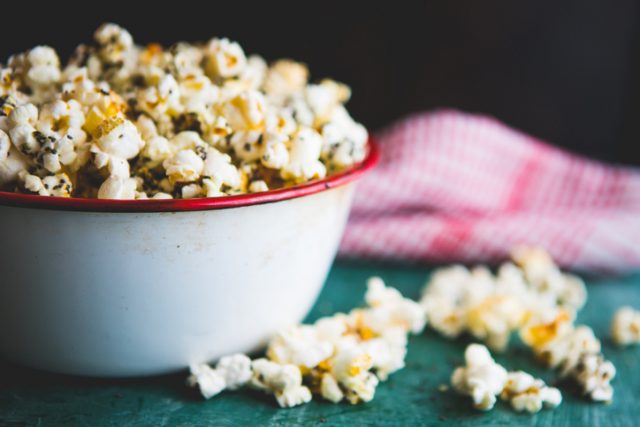 Homemade popcorn is the perfect snack for movie days at home

While we might think of popcorn as a relatively modern snack, best enjoyed in front of a movie, the ancient Peruvians were clued into this treat thousands of years ago.

According to Live Science, archaeologists discovered evidence that people living on Peru’s northern coast in the 5th millennium BC ate corn in a wide variety of ways, including wrapping the cobs and placing them over hot coals in order to pop the kernels.

Many ancient husks of corn were found preserved at the two sites of Paredones and Huaca, dating to between 6,700 and 3,000 years ago. 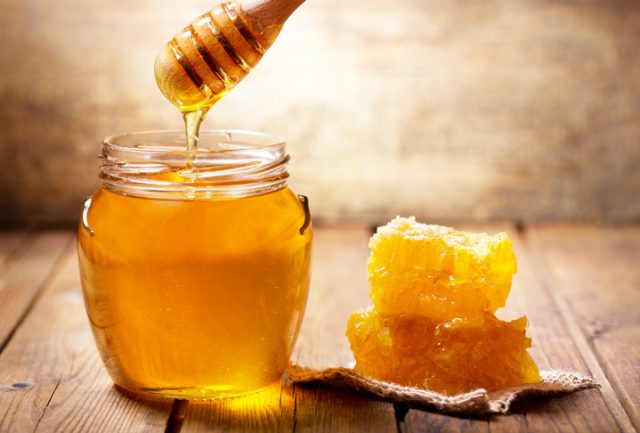 Honey had many uses in ancient Egyptian society, from embalming the dead to treating wounds

Honey was a very important commodity for the ancient Egyptians, used as a foodstuff, in healing and also for embalming bodies before mummification. It may come as no surprise, therefore, that while excavating ancient pyramids in Egypt, archaeologists found many jars of honey.

Read another story from us: The oldest bottle of wine in the world remains unopened since the 4th Century

Miraculously, however, this important foodstuff was still edible. Honey contains a number of natural preservatives that can give it an extremely long life, and according to National Geographic, the samples taken from the pyramids were still perfectly edible, even 3,000 years after it was first produced.